Dear guests, we are certified ALLSAFE, as developed and approved by Bureau VERITAS. Enjoy the breakfast buffet from 5 to 10am, or a snack (and more) at the terrace bar from 11am to midnight. The Terasse restaurant is also open from 7 to 11pm for dinner. Note: work is ongoing in the car park, and driving may be affected.

We are labeled ALLSAFE Bureau Veritas to guarantee the implementation of all sanitary measures and accommodate you in the best conditions. We are ready and looking forward to welcoming you!

Close to Roissy Charles de Gaulle Airport, the ibis Paris CDG Airport hotel is open 24/7 all year round, with staff available at reception. All our bedrooms are comfortable and pleasant, and some accommodate up to 5 people. The hotel also offers a dry cleaning service, newspaper and gift shop, undercover car park, bar and 4 restaurants to delight all appetites. Ideal for a leisure stay or a business trip.

The hotel is a few mins walk from CDG airport terminals and Roissypôle train station. Ideal for Paris Nord Villepinte exhibition center, Asterix and Disneyland parks, and just 30 mins to downtown Paris. The Aéroville shopping mall is just a few minutes from our budget hotel. Open every day with approx. one million sq. ft of space and 150 stores.

If you're feeling peckish or need a break, eating in or out, the YAPI, is open from 7am to 1pm offering a range of quality, homemade products. All in a chic and relaxed atmosphere where you feel at home

If you're organizing a conference or banquet, Le Square is ideal. It seats up to 180, and our chef is happy to talk to you about what you want and offer a personalized service.

With its traditional cuisine, our new restaurant La Terrasse offers a lunchtime buffet or grill menu from 15 EUR including taxes. Benefit from our terrace, with a Parisian feel.

Discover our newly renovated restaurant La Casa and its Italian-style Pizza and Pasta menu. La Casa has everything to delight lovers of Italian cuisine. Pizzas can be eaten on site or to take away.

For a drink, or moving forward on your professional projects, our bar Le Millésime is the must-see place not to be missed.

Welcoming, modern and comfortable, with a cozy bed and functional bathroom: the Ibis room has everything you need to enjoy your stay.

Standard Room for persons with reduced mobility with 1 double bed

Standard Room for persons with reduced mobility with 1 double bed

If you are arriving on a late flight avoid at all costs… an utterly dreadful, unwelcoming hotel 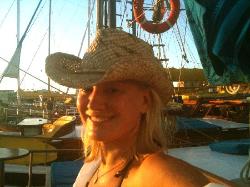 After eventually finding/arriving at this airport hotel from a flight, at 10.30 pm - (there was no information desk open at the airport to help with directions ) there were at least 50 people queuing out of the hotel door to check in! I thought I’d wait in the busy restaurant until the rush died down. ‘No, we are closed’ they said ‘you can take food away if you order in the next 5 minutes….’ But I had nowhere to take the food away to!!!! And they refused to let me sit down despite being over half full with people inside still eating and drinking. And the bar, which is supposed to be open until 12am, turned me away saying they needed to clean and directed me away to a chair in the cold and busy lobby. Both of these restaurants were supposed to be open. I eventually got to my room tired and hungry - there isn’t a mini bar or even a bottle of water… just the bathroom sink and two sad paper cups. There was a button on the phone that said ‘light snacks’ - I tried it and there was no reply and a recorded message in French only. The reception did not pick up the phone. If you are an international traveller arriving on a late flight I would say absolutely do NOT stay here…I don’t think I have ever arrived at a less inviting, less welcoming establishment. It feels like a badly run hostel with absolutely no concept of customer service and no idea of the needs of travellers who arrive and leave at all hours. Utterly pathetic. Utterly shocking

One of my worse stays ever. On a positive, the hotel is clean and at the front desk, smoothly managed. On a negative the beds are described as twins, but are really camp cots. Barely 2 feet wide by 6 feet long. The room was hot, but the AC unit had several screws missing, so that the unit rattled like it was about to explode. One could not sleep while it was running. The window opened to the loud sound of the airports landings. Finally, I suspect I got food poisoning from an uncooked hamburger in the lobby restaurant. I will never again stay at an Ibis, the thought gives me nightmares.

Convenient and as expected

Once you work your way through the terminals and find it, it actually is very close by and handy. We arrived about 2300 and it was busy! But checkin quick and easy. Our room was as expected- clean, comfortable and basic. The built in bathroom was odd but it worked. We didn’t hear a plane all night nor any noise actually. We had the buffet breakfast and wide choice, often replaced. There is a major bus terminal out front.

Ibis CDG Airport is About a 3 minute walk from Terminal 3 airport.The area feels safe. The Service was quick and courteous. Even though it was 10h30, a room was available and given to us at no extra charge . Thank-you for the much needed rest :-) We do tent camping in Europe from Quebec so we have 3 huge bags and 2 smaller ones and we were able to get them up to our room WITH OUR Airport Trolleys ! Excelllent thanks for le tting people do that, its very practical especially for us. TV service did not work for the entire Hotel, thats not good but forgiven because of the rest ;-) The Train RER station is just beside the Ibis hotel, a 1 minute walk very practical and so is the Free "metro" called CDGVAL that can bring you to terminal 2 or 1 and the parkings.The Bus station is also there. Aplus to be noted, there is a small grocery "Mono prix" with preprepared meals and other goodies like wines and chocolats :-) at normal prices not airport prices. Very practical ! We enjoyed our stay. IBIS always has a good standard that is why we almost always take IBIS when in Europe.

My family and I rented this hotel for one night on 11th September as a stopover from our 3 week Europe vacation before heading back to Canada the following day. We settled in earlier that day but being a Sunday, the restaurants were closed and well we sort lunch elsewhere but later in the evening had a nice dinner in the restaurant below. However, on the morning of our departure, 12th September, I was up earlier than my family members and chose to go down to this same restaurant to have breakfast but was in for a rude shock when a young lady at the reception of the restuarant demanded for my room number which I gave her and even showed her the card key but she insisted that she doesn’t see me as an occupant of that room( mind you , she didn’t ask for my name or any details) and went ahead to say she was going to call the reception to confirm that I indeed reside in the hotel. Excuse me? Was this stereo typing because I’m black? That I didn’t look like I belonged? I was annoyed and embarrassed at such behaviour infront of other hotel guests that I simply walked out. I didn’t have to prove to her anything or that I was indeed the occupant who not only paid for the room accommodation but also had a right to eat in the restuarant . This kind of profiling is disgusting and it put a damper on my overall experience at this hotel . I’m greatly disappointed and suggest that the staff should be educated in public relations , tolerance and acceptance of race differences.

Dear Catherine, I do thank you for your feedback. I am sorry you felt uncomfortable by the way our breakfast attendant checked your breakfast booking. Our multi-cultural and multi-origin team is highly sensitive regarding the respect of everyone. Our breakfast staff procedures include to check if the breakfast was reserved by all guest. This check is not based on profiling. Indeed, time to time a room number or another information appear to be missing on their list so they do need to check with the reception team. Knowing our team, I cannot imagine any wrong thinking or doing linked to your origin. This must be a communication misunderstanding and I am sorry it affected your experience in our hotel. I will share your feed back with our team to work on the way we check breakfast booking so guest do not feel uncomfortable with it. I Hope to see you soon in our hotel. Best regards, David Lemaitre Hotel operations manager 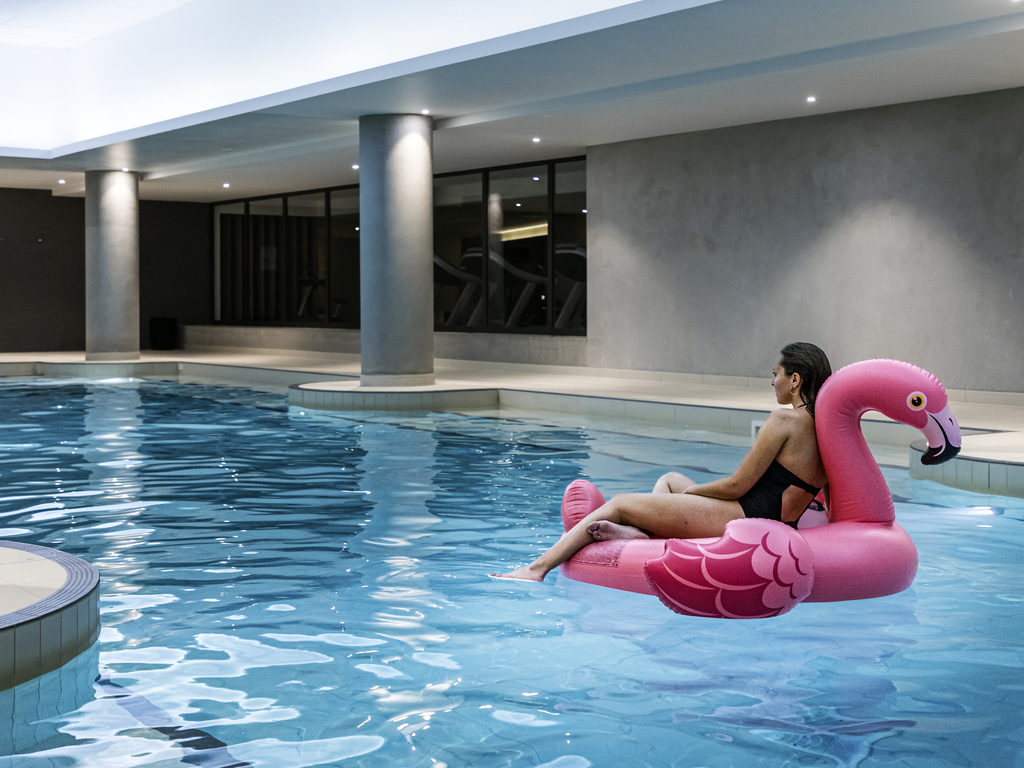