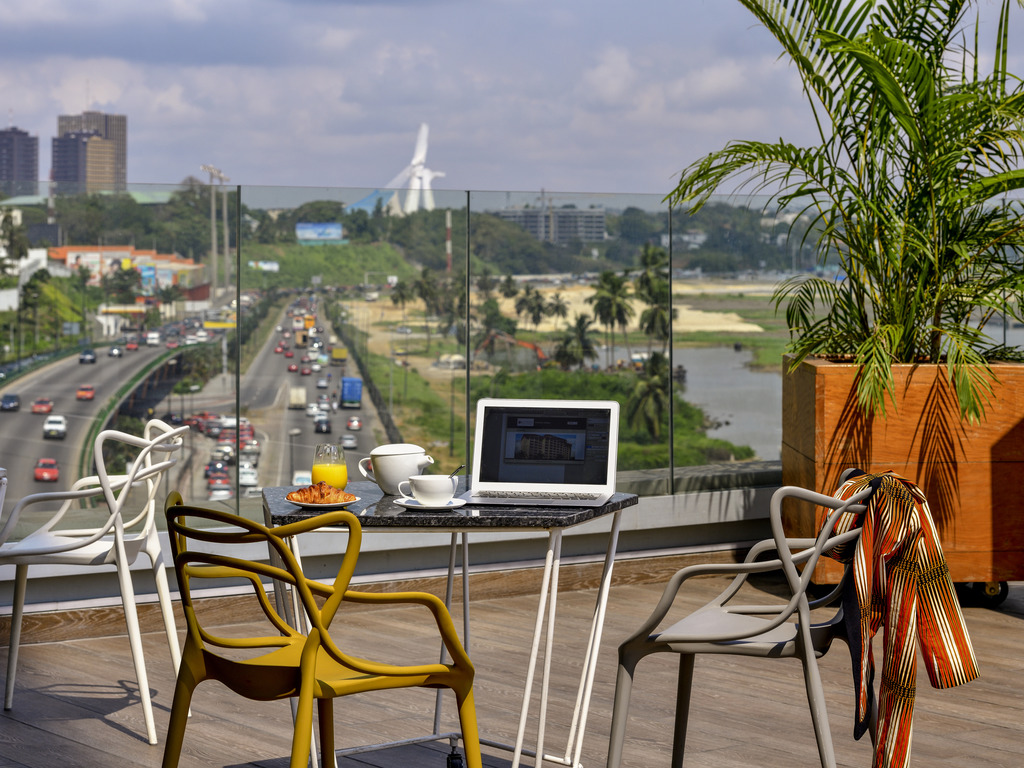 The buffet of Pullman is good and you may find everything you need for breakfast. The staff is always here to help you out as well. The environment is clean and very calm. I recommend staying in this hotel

Excellent hotel in the city

Good hotel with decent service. The pool is excellent for exercise. The location is perfect for a Business traveler. The lounge is great but could be away from the lobby if you are staying long-term and want to have a meeting or just be away from traffic. The only disappointment for me was the gym that was totally unavailable. A very good hotel.

I can recommend the Hotel Pullman in Abidjan. The rooms are excellent and the service is really good and staff is really nice. I can recommend Marie France who works in the relations with the client. She is ready to help you with everything you may need during your stay. Grand merci.

I don't even know where to start... We did the sunday brunch for the first time today in this hotel, since it was our friends birthday. First of all, there was not enough space on our friends table, which was not directly the fault of the hotel so we just took a dirty free table neext to it ... but as we were asking for another table that is bigger because more people were coming they told us they will check. They never came back to us and it was on us to check for another table. As this table got free we went there and we needed to ask several times to please clean the messy table for us. As finally someone came she just cleaned a bit the bread crumbles with her hand and thats it! I am shocked about the hygene in this place in the first place, they firt of all didn't change the table napkin and it was so super dirty! Than I had to ask for glasses, forks, knifes, salt and serviette,... the glasses came dirty but i was too tired to say something again! Than for the food, the brunch starts at 12-16.30h thats what their page says! At 14.30h the buffet was almost empty and I thought okay they will refill anytime ... ha ha ha what a joke, nothing! NO refill of a brunch that ends by 16.30h and is empty by 14.30h and for a price of 35'000 cfa!!! The varieties of the brunch is also not big, especially the hot buffet, ...it's standard and you get better quality in local restaurants because all they had was ivorian food!!! If you have any allergies I would also not recommand this place because I am allergic to shrimps and they were next to the salmon and obv. people used the same forks of the shrimps to take the salmon and since it's not supervised at all it can be dangerous for people with allergies. I wanted to cut some cheese but it was disgusted touching the knife since it was so dirty so I had to ask for a clean one. As I asked around 14.30 for some fruits since they were completely empty the stuff told me there is nothing left, again the brunch should end by 16.30h! I asked to speak to the manager since I couldn't believe they don't refill the buffet and as excuse they told me it's super full today, ... sorry that's not a customers problem who paid for a brunch until 16.30h!! They told me the manager isn't around and as they told me a lady came with some more pineapple but there was no dessert refill at all! I took my time for this review in hope that finally someone works on the hospitality and quality because I feel like if never someone says anything things stay bad and I hope this will not be the case in the future.

Hot Stone Massage at the Spa

My masseuse, Marie Andrea, was absolutely wonderful and provided the best service and experience I have ever received. The private sauna and steam room were excellent. Staff provided great care and assured my comfort. 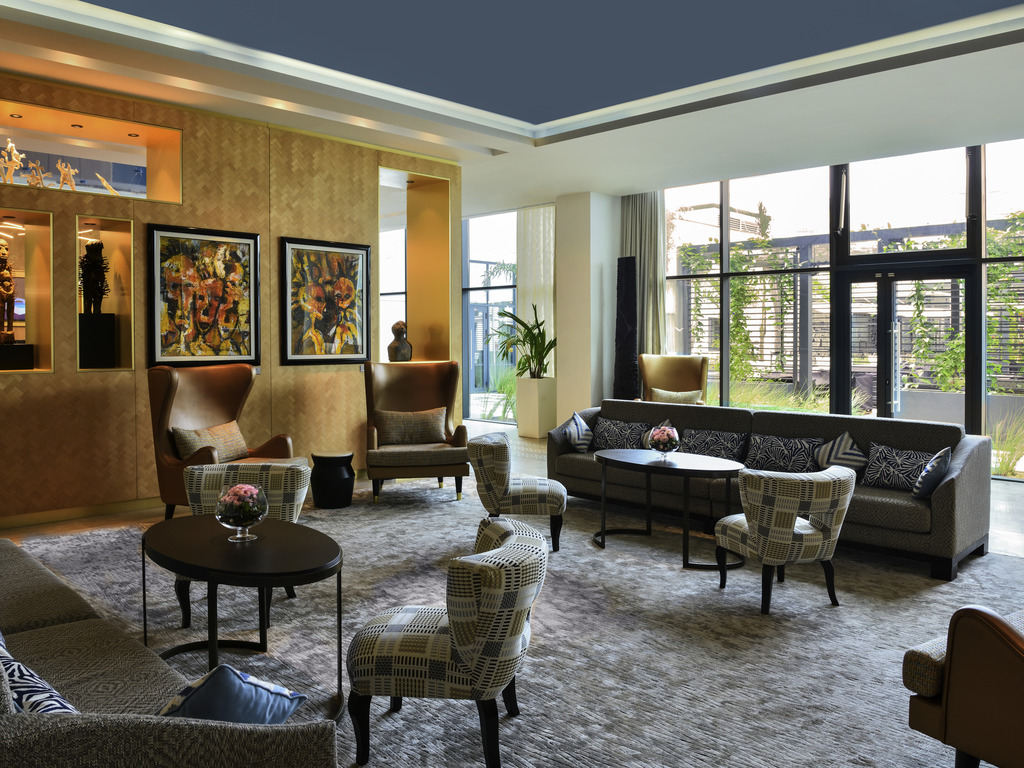 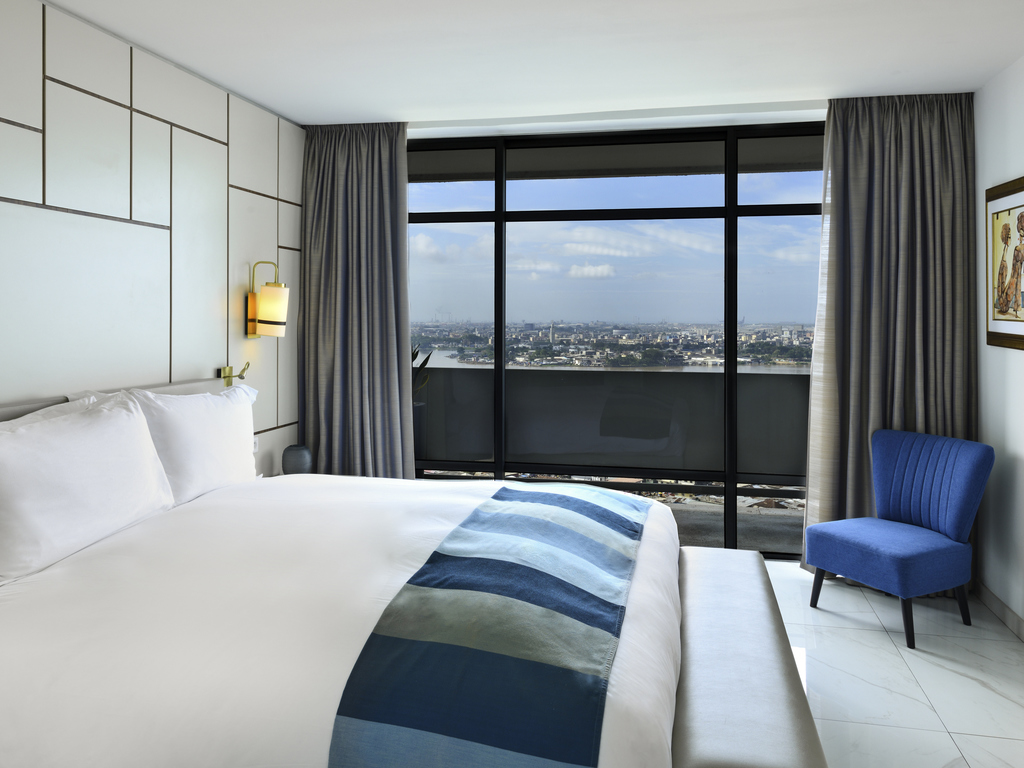 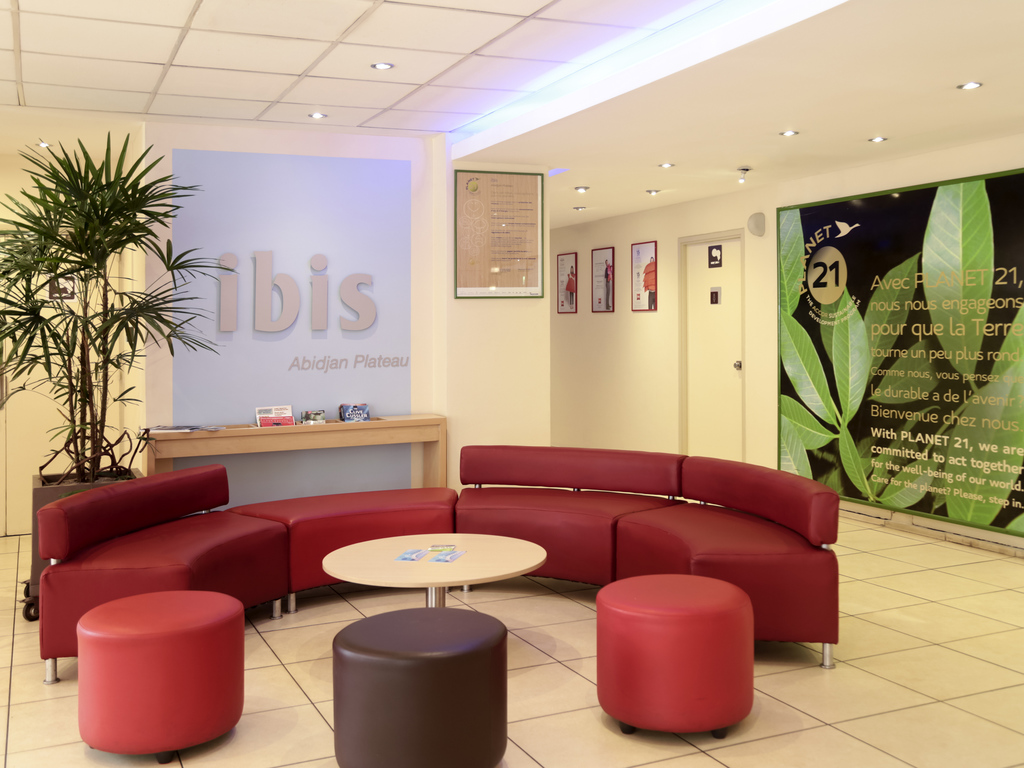