We make a difference! When booking our hotel you can also contribute (free of charge) to our work in partnership with the Mécénat Chirurgie Cardiaque (sponsoring heart surgery) as part of your stay.

We look forward to welcoming you! Our 100% northern team will give you the warm welcome our region is famous for. See you soon at the Novotel Valenciennes.

The Novotel Valenciennes Aerodrome hotel is conveniently next to the A2 motorway, 10 mins from the city center, 15 mins from the Belgian border, 30 mins from Lille. Business trip? The hotel location in Rouvignies allows access to various meeting points: Cité des Congres, ZI automobile, Serre Numerique. Passing through Valenciennes? Enjoy the Museum of Fine Arts, the historic mining center at Lewarde.

Have a drink or eat in our fully renovated brasserie and immerse yourself in the world of local painter Watteau. Meeting or family event to organize? Our flexible lounges up to 200m2 adapt to your needs. Select the bedroom that matches your wish to travel alone, as a couple or as a family.

Come discover our brasserie, La Balancelle, with a menu of simple high-quality gourmet cuisine inspired by local recipes and a friendly, relaxed atmosphere. Everyone meets there, so we hope to see you soon!

Want to relax? Unwind in our bar with a cocktail or regional beer while enjoying your favorite music, or come and watch major sporting events shown on a big screen. We look forward to seeing you.

Four choices to suit your needs: the Early Bird light option, served at reception 4am-6am; the City Breakfast at the bar, with hot drinks, unlimited croissants, fruit and orange juice; a buffet in the restaurant; continental breakfast in your room 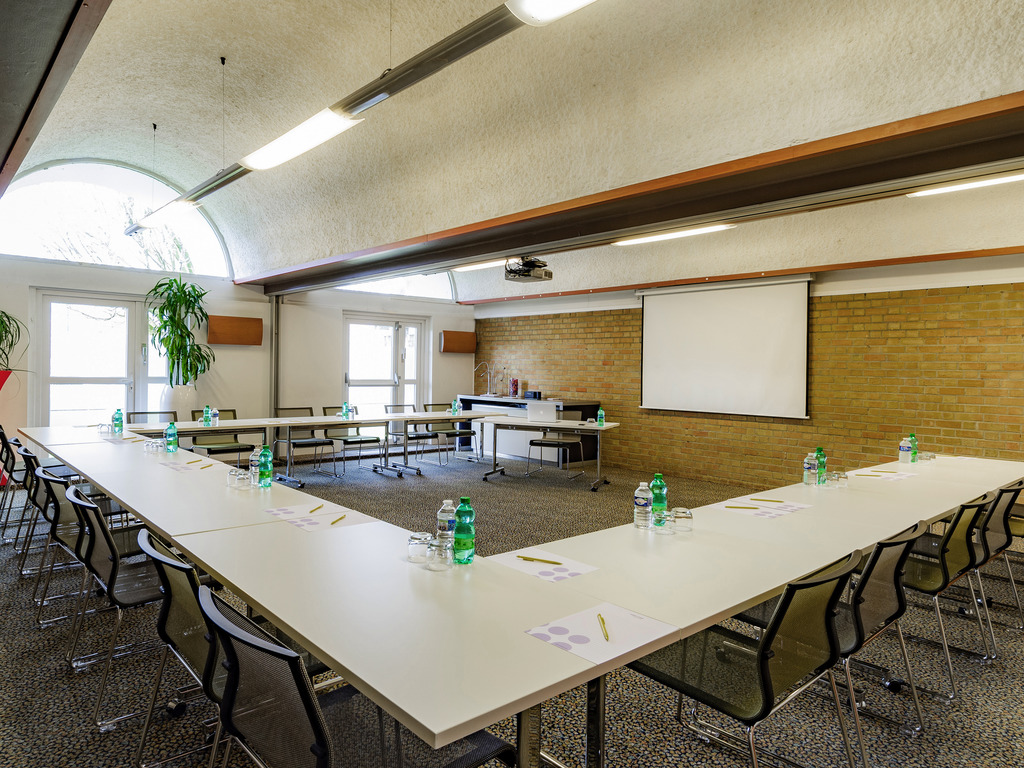 Great location - close to motorway and 10 min drive to a shopping centre with petrol station 24/24 good choice of food for breakfast, an amazing staff and very helpful - lady at the reception desk who wanted practise her English - super star. Unfortunately, the air condition didn't work in the room

Existing issues weren't mentioned prior to our arrival, no apology or countermeasures from staff

The hotel is nice but, plainly speaking, it was a hot day and we purposely chose this hotel due to the swimming pool. So when we arrived on 2nd August this year, which was a blistering hot day with over 35 degrees outside, with 2 young children in tow, keen to stay a night in a hotel with a pool on our journey to Austria, we were nonchalantly informed at reception that the pool was being fixed and was therefore unavailable on that day. Imagine the disappointment after a long journey on one of the hottest days of the year. We had even booked an option to cancel until 6pm on arrival, so a short email to inform us would have been much appreciated - either to lower the expectations of our tired, bored and overheated children, or just to book somewhere else on our way. The hotel does not mention air conditioning, so we didn't expect much, but the rooms were absolutely boiling and the fan that was in the room did nothing to cool it down. There is an 'air cooling unit' in the room but after trying to get it going and turning to reception for help we were - again quite nonchalantly - informed that this cooling unit wasn't working and they were waiting for a part to fix it. I'm intrigued after reading other reviews, as this seems to have been an issue for at least 2 years? I guess it really is time to get this sorted? The windows only let more hot air in, the aforementioned fan that was provided just moved the hot air from one end of the room to the other, and the temperature in the room finally went below 30 degrees some time after midnight, which gave us quite a short and unpleasant night of sleep. As mentioned in other reviews, I also noticed that there were very thick duvets on the bed which we instantly removed and put on the shelf. The bed sheets were more than enough and more attentive staff would have just not put them on the bed int he first place. All in all I don't blame the hot weather, rather the indifference of the staff towards their customers in a heat wave. I would have appreciated some kind of apology, maybe even an email prior to our stay to warn us that the pool is shut, and a room that is prepared for heat: for example, no duvets, curtains that had been left shut to keep the heat out, maybe a room on the shady side of the building, an offer for a free cold drink at the bar...there are myriads of ways to show your good will! As I said at the beginning, the hotel is nice, I like the reception area, the children's corner, all of it is nice, but the staff was just so demotivated and indifferent towards exhausted and overheated travellers in the face of the issues they were having (and not mentioning until they were queried), that this really spoiled our experience. The change has to come from the management: Proper communication towards customers and staff training, in order to deal with unforeseen (or quite predictable heat related) circumstances, and some investment towards the infrastructure in the hotel, because a working pool and a cool room really are a game changer on a hot day for tired travellers who are paying a good amount of money for a relaxing night in a hotel that mentions a pool on their website.

Dear Sir, Thank you very much for your comments. We are glad you enjoyed your stay in our hotel and look foward to welcoming you for a next stay. Very kind regards Amaury S. Accommodation Manager Novotel Valenciennes

Dear Sir, It is with great pleasure that we receive your compliments. We will not fail to share your opinions with our teams. Your satisfaction is the greatest reward for our staff who invest daily to offer you impeccable service. We hope to have the pleasure of welcoming you again very soon. Sincerely, Amaury S. Accommodation Manager Novotel Valenciennes 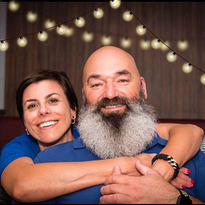 Always a warm welcome at the front desk, I always meet the same lady (most positive "asset" of this hotel). Parking the car was a nightmare as many spots were blocked (almost need to park outside hotel property). On the bed, duvet is too big and heavy for "summer time", maybe fit for winter... especially as no Airco, and not possible to keep window open because of the noise from highway. No soap available to wash my hands on the sink, I had to go inside the shower to take some shower gel from the dispenser. Guy at the bar was friendly when giving me my herbal tea. Breakfast is fine but having the forks with the teeth of the fork on the top, makes everyone touching all the forks when taking his fork from the bucket, not really a good practice.

Dear Sir, It is with great pleasure that we receive your compliments and your remarks in order to improve our practices, be sure that I take note of them.. We will not fail to share your opinions with our teams. Your satisfaction is the greatest reward for our staff who invest daily to offer you impeccable service. We hope to have the pleasure of welcoming you again very soon. Sincerely, Amaury S. Accommodation Manager Novotel Valenciennes 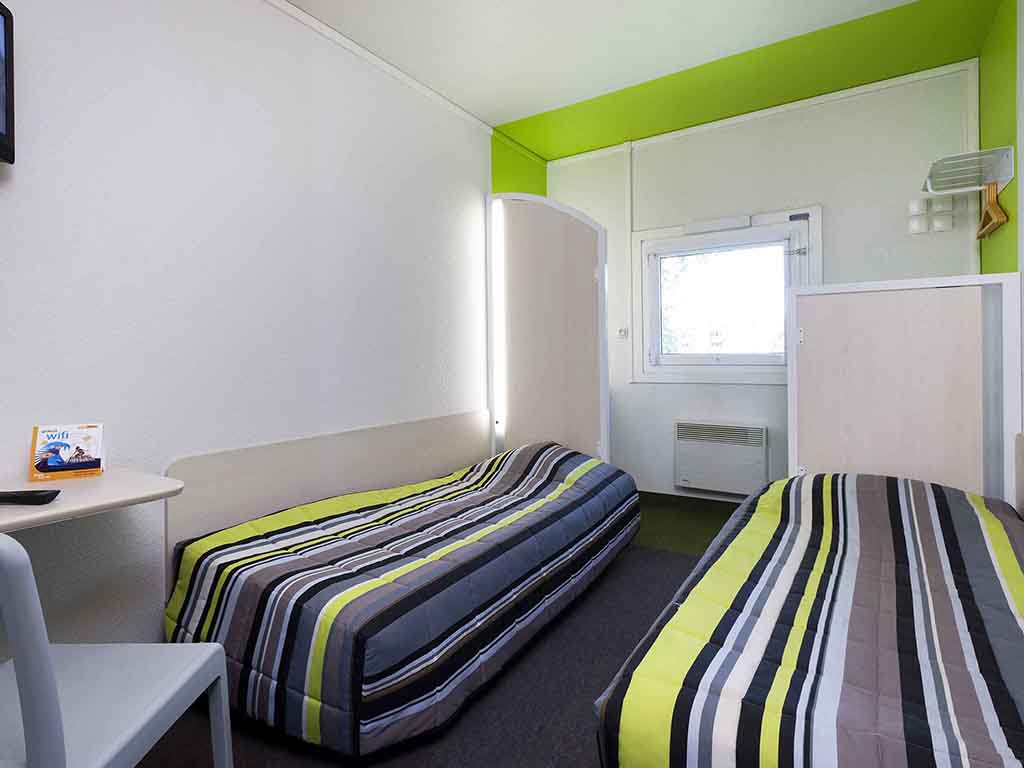 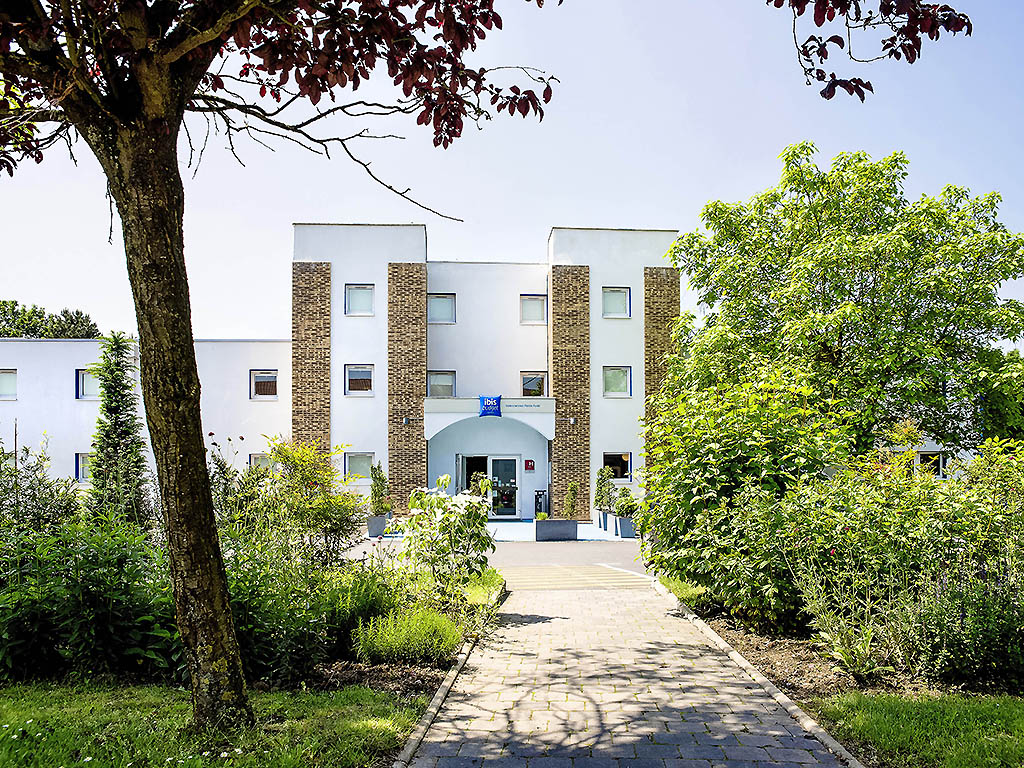