My wife and I and two friends stayed for a night as we were delayed returning to the UK and picked this hotel as we had had good experiences with the Mercure brand. Nice area and good check-in procedure but our room was very small. There was a stand that could be opened up to put our suitcase on, but sadly nowhere to put it when it was extended. The safe did not work and although I told reception, it was not fixed. This is far from ideal in a large city. Our friends had water and drinks in their room, but there were none in ours. Additionally, there was not much room for storing clothes. What we paid was quite considerable and I am really quite disappointed with our experience. 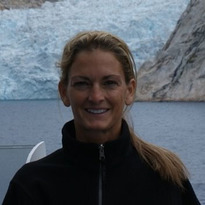 We stayed here in January 2022. We booked this hotel because of the proximity to the Catacombs and the Metro. It is a 15 minute walk to the Catacombs and a 10 minute walk to the Port Royal station on the RER B line which goes to CDG Airport. The hotel rooms are tiny but are very clean, modern, and comfortable with enough outlets for devices. There was a pharmacy across the street that was able to provide us with our vaccine passports. Chose this hotel as it was part of the All Accord programme and in a good spot. Very good check-in experience, with friendly front of house staff. Room was very disappointing. So small that we could hardly open our (small) cases. One of us had to go on the bed to let the other pass. Kettle was provided, but cardboard cups. Small fridge with bottle of water was also provided. Bathroom was fine, but shower floor was very slippery. Could be quite a hazard for the unsuspecting. Bed was very comfortable and room temperature was good, but couldn’t be adjusted. No intrusive noise, so good insulation. Good level of cleanliness and cleaned every day. Room safe was faulty. Reported it to reception, who said they would send someone to fix it. That didn’t happen, so we had to lock valuables in our cases and just hope no-one stole them. Nice bar area with comfortable seating. Breakfast was DIY. I don’t enjoy using a machine to obtain hot drinks; this normally happens in the cheap chain hotels; much prefer to have a pot of coffee served at my table. I also wanted some fried eggs, but had to cook them myself on a hot plate. It was such a faff that I didn’t bother after the first morning. Definitely not worth the money, so would not bother next time. Staff in the breakfast area were friendly. Very civilised check-out time and we were able to leave our luggage at reception, which is a plus point. Overall, having booked an Accord 4star hotel, I expected a better experience. Perhaps standards are different in Paris and I should set my sights lower. Loved the Montparnasse area, but would not use this hotel again. If you are a single business traveller, it would probably suit requirements, but not for a couple looking for a bit of luxury in Paris.

This was my second time staying at this hotel which is located in the Montparnasse neighborhood within the 14th arrondissement of Paris. It is located between the Vavin and the Raspail Metro stops. The Vavin Metro stop is only a 2 min walk (160 meters) from the hotel. The hotel is feet away from the intersection of two major boulevards -- Boulevard du Montparnasse and Boulevard Raspail. You will find bistros, bakeries, cafes, movie theaters, clothing shops and even a mall within walking distance. This neighborhood is soooo Parisian, full of beautiful architecture, sharply dressed people and restaurants with vintage neon signage. Photos that look like postcards? I captured many of those here. I returned to this hotel for another stay as I felt very safe walking around in the neighborhood -- as well as the surrounding neighborhoods -- and returning to the hotel via the Metro even late at night (use common sense). I am also not a fan of hotels with dated fixtures and furnishings, so the fact that the rooms appeared to be very recently renovated was another plus in my book. The modern rooms are nicely-appointed, comfortable and extremely clean. The beds were very comfortable, too. Not too hard or too soft. The rooms are on the smaller size as the hotel is in a Haussmann style building. However, all of the rooms are not created equal. The layout and size of your room will depend on its location within the building. I have been in three different rooms in the hotel and the square footage of each varied. When I checked in this last time, the room we received had the tiniest bathroom with zero counter space (just a shelf above the small sink) and an extremely small stand-up shower (with a faulty drain). Despite the plumbing issue, the bathroom was simply too tight of a space for two people to comfortably use for an entire week. I expressed my disappointment to the lovely, May, at the front desk. By the next morning, May was calling to inform us that they had a larger room available with street views. That larger 7th floor room ended up being perfect (it even had a windowed bathroom with a soaker tub!). We thoroughly enjoyed the rest of our stay. Thank you so much, May!!! :) Some hotels have issues with noise carrying. I hardly heard (or saw) guests during both of my stays. The front desk staff are also friendly and are evidently eager to make you happy. This hotel offers a breakfast buffet which I never tried. We just preferred to head down Montparnasse Boulevard in the morning to grab breakfast along with the locals at one of the many eateries. EXki and Societe Raspail Montparnasse being two of our favs). There are many sites of interest to tourists that are within walking distance including: The Catacombs, Luxembourg Gardens, Montparnasse Cemetery (where Jean-Paul Sartre is buried) and the Tour Montparnasse skyscraper (which is the best place to go to photograph the Paris skyline and be able to have the Eiffel Tower IN the picture). During my last stay, I also strolled over to the Panthéon and the Sorbonne which are only about a 25 minute walk away. I am a native New Yorker and the Montparnasse neighborhood of Paris reminds me very much of the most beautiful and quintessential areas of my old neighborhood, the Upper West Side (UWS). Boulevard du Montparnasse is reminiscent of Broadway and has a similar energy and mix of street level commercial store fronts and residential buildings. If you want to be among actual Parisians and see fewer crowds and tourists, this is a great hotel to stay in. TCS Tip: Try to get a room with a street view -- the neighborhood is fairly quiet and the hotel room windows do a good job of blocking out any street noise. I loved staying in Room 722 which is light and airy during the day, has a great view of the street and a fairly large bathroom with a soaker tub. (see photos).

Dear CleverSophisticate, Thank you so much for this great review and promotion of our hotel and neighborhood ! We would not have captured the spirit that we want our guests to feel better than you did. We will obviously tell our dear May about your kind words. As you pointed, our whole team is eager to help and provide with the best service. We hope to see you soon in our very enjoyable neighborhood, Regards, Sophie Front Office Manager

Ideal location and comfortable stay either for business or tourism stays. Good public transport, lots of restaurants, cinemas and bars around. From this location you can even walk to some sights or even offices.

Dear ZOLTAN BOGNAR, We very much appreciate your comments regarding your stay at the Hôtel Mercure Paris Montparnasse Raspail. It is always a pleasure to receive positive feedback. I will share your comments with our team. I am sure that this feedback will serve as an encouragement to all of our staff as we strive to continuously improve the quality of our services. We are happy to see that, during your stay, you had the opportunity to visit Paris and all this great places. We hope to have the pleasure to welcome yo again Thank you again for sharing your experience, and we hope your next visit will be as pleasant as the previous one. Sincerely, Aurore, Receptionnist 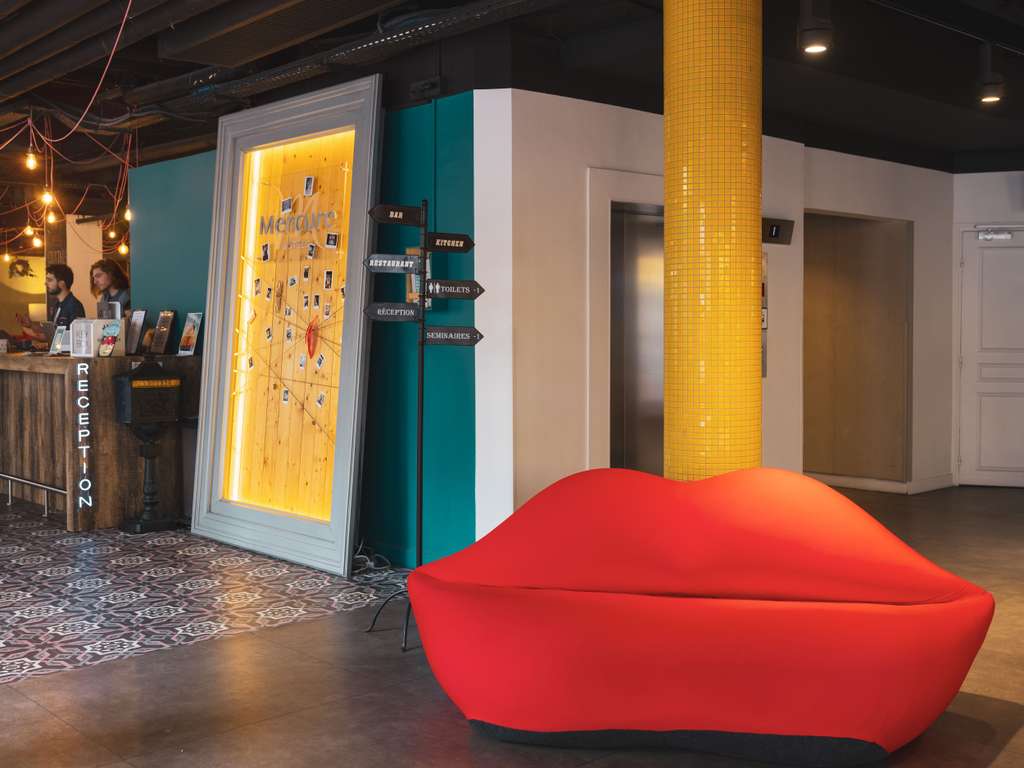 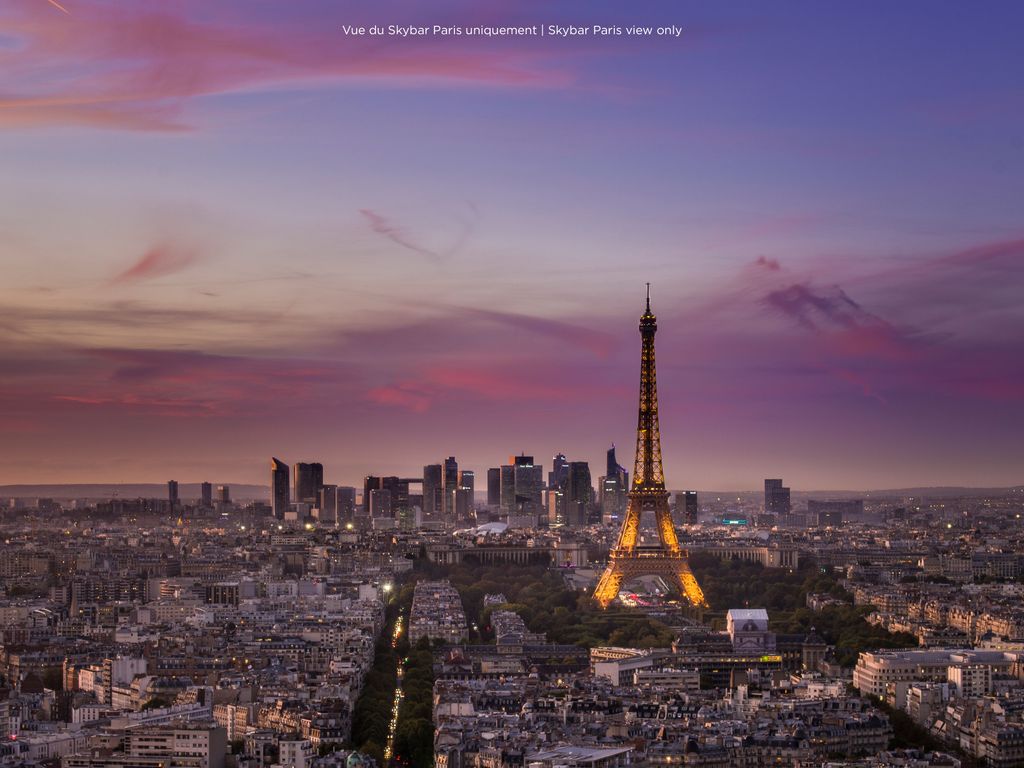 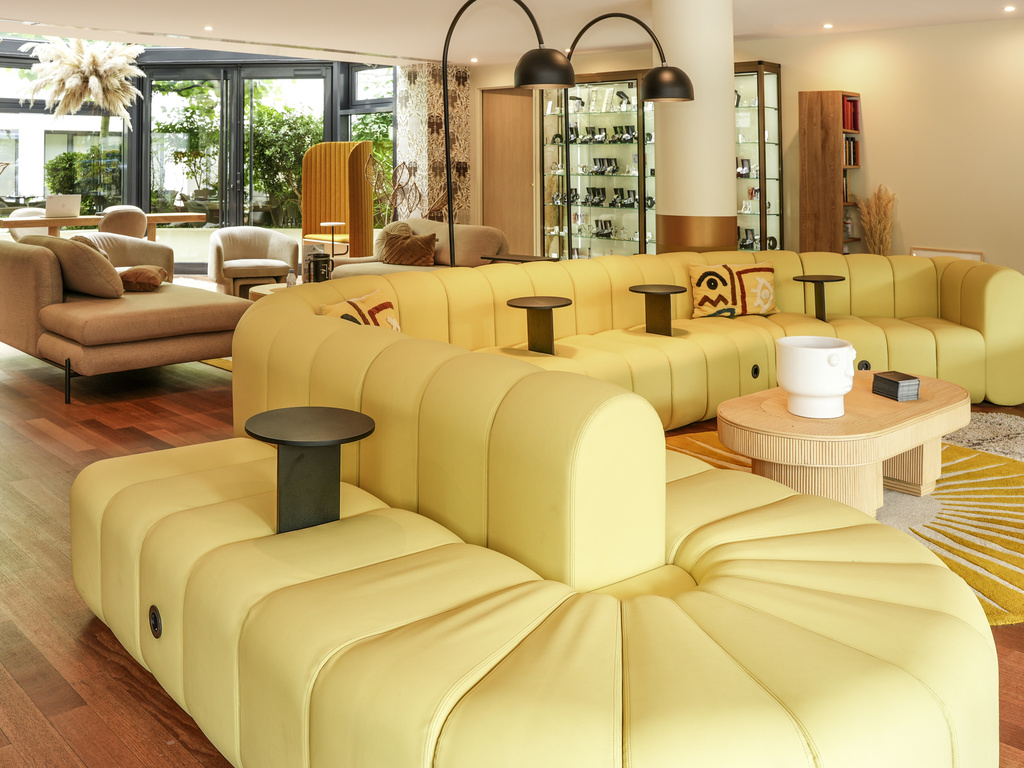