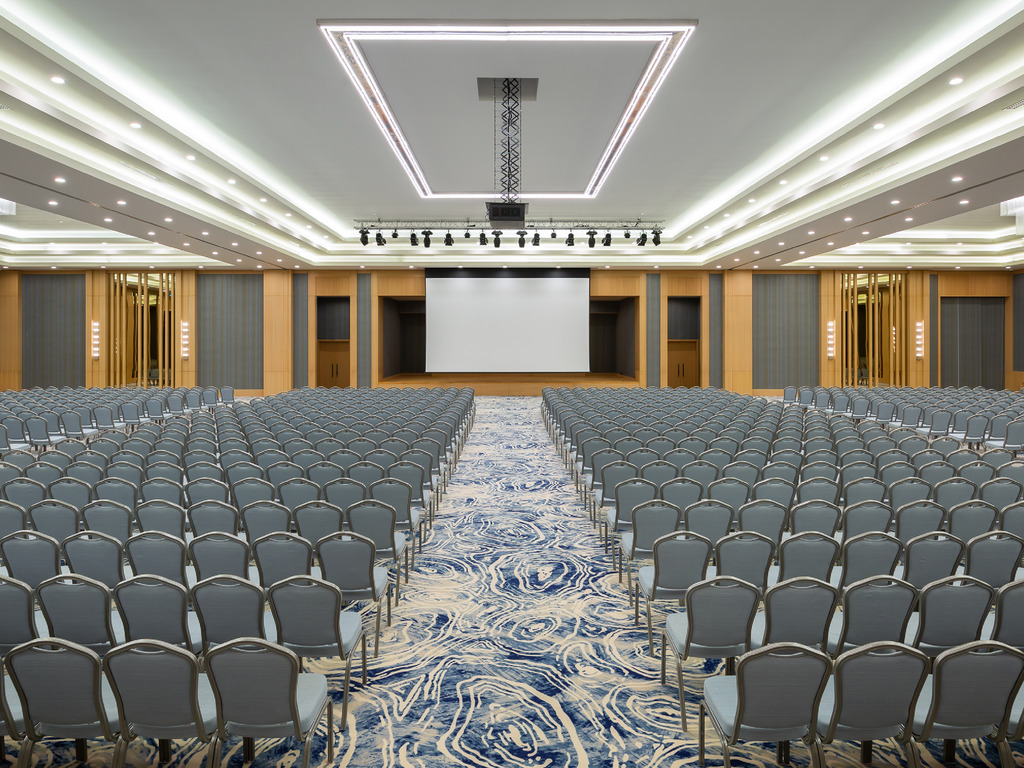 Came to Aktau Rixos WaterWorld with our Family

The hotel was fascinating. The service was reallly good, and I actually want to thank cooks.Cuz food was gorgeous.And everyday we had party in the “infinity”bar, and there were 2 girls named “Ansagul and “Juldyz” who really helped us to open up, and have fun. So overall I give this hotel 5/5. Had fun with kids in Rixy club.And I definetely will come here another time!

Dear Amiran601, Thank you for taking time to share with us such a positive feedback. We are happy to know that our hotel was very liked by you and it is inspiring for all our team to know that we could deliver for you memorable experience while staying with us! . Thank you for the kind words addressed to our employees, we will definitely convey your compliments to the appropriate department. We will be happy to welcome you back in our hotel. Best Regards, Guest Relations Department

Great vacation at Rixos aktau with no problems, they have a fantastic private pool for relaxation and the water world is amazing, the beds are comfortable and have clean bed sheets. I recommend visiting it✅ Juldyz, Ansagul

Dear Mohammed, Thank you very much for taking time to review your stay and for sharing your feedback with us. We are very happy to know that you enjoyed your stay with us as well as our services and that our colleagues could help in making your stay memorable! We are looking forward to welcome you back to our Hotel in the future. Best regards, Guest Relations Department

The marketing makes this place look great. But it isn’t! :-( 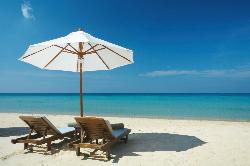 Where to begin… Our friends stayed here last year and told us the Aqua Park was not open. So we emailed before we booked to check because our stay cost 500,000 TNG ($1,000) for just three nights. We were informed that it was open from 1st May. It wasn’t because that was a lie. The theme park has limited availability. To be honest we heard 15th May was when it all opens. So why did they tell us lies. The AC was on winter mode (hot air) but we were lied and told it was just a technical fault on our floor. We had the challenge the management to get them to buy two fans from TechnoDom. Only one outdoor pool open (out of three). The all inclusive concept is rubbish. Poor quality, poor standards and poor execution. For example, you have to pay extra for fresh orange juice at breakfast. Service is terrible and the staff don’t care. My recommendation is simple. Stay at home and keep your money. Our go to the Middle East where they know what all inclusive is, how to serve you and provided a memorable experience for all of the right reasons!

Dear Peggy Poppins, We are sincerely thanking you for choosing Rixos Water World Aktau! It is very important for us to know what we could improve daily to make our guests feel comfort and satisfaction during stay in our Hotel. We look into account all your comments and corrected all these points to improve the quality of service. Please be sure that we noted your preference and on your next visit you will not face with such inconvenience. Thank you for helping us to build a stronger bond between hotel and guests, and contributing to your improvement. We will be happy to welcome you back in Rixos Water World Aktau! With best regards, Guest Relations Department 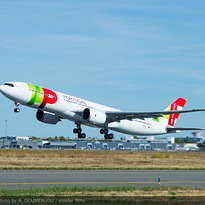 We came to this hotel in end of July and stayed 2 weeks. We arrived at morning after a long journey with 3 flights. The hotel is very very huge and modern. They told us the hotel opened recently. We got a room with “sea view” and it was amazing. The room is modern and roomy but the bathroom was dirty! I told the cleaner lady to please clean it better and she said she would do it the next day at morning. As we finished unloading our baggages, it was lunch time. We ate at the “Turquoise” restaurant. The fish was horrendous, but the meat was good. Nothing was undercooked. We really enjoyed the food and also dessert selection. Later we went to the beach. There were many people. There were only small waves the first day. It was calm but the water was cold for me. It was 21C water temperature but i entered anyways. During our stay here at Aktau the water temperature maximum was 25C. Mostly calm waves but during the last days it became a bit more violent with currents. The weather was very hot the first week with temperatures 34C-42C the weather app and thermometer said. The heat index was at almost 50C my phone said. We were worried of getting a heat stroke but luckily we didn’t get because its a dry heat. It almost never rains in Aktau and western Kazakhstan in general so there was no green, instead everything was desert. The second week was 31C-38C but towards the end of the second week there was a very strong and cold wind and we did not enter the water or swimming pools. At night the temperatures was at 23C-26C during most of the time except the last days it was a very strong cold wind at night too. We wore jacket at last nights. The entertainment is great, but I’ve seen better at other hotels. The hotel also had amazing wave pool and a HUGE WATER PARK!! However, it was extremely disappointing that the water park was only open at 6 days during our 14 days stay. Maybe because of the wind. The waves at the sea were high during the wind. We also ate at Lezzet restaurant which was amazing too! Overall the food was great. The staff was mostly friendly, but some didn’t care about their job. The last day flight depart Aktau at 8:50 AM, so we left early from hotel. Thank you Rixos Aktau for amazing 2 weeks at your hotel and we will come back.

Dear Tffvfz, We are sincerely thanking you for choosing Rixos Water World Aktau! Thank you very much for taking time to review your stay and for sharing your feedback with us. We are very happy to know that you enjoyed your stay with us as well as our services and that our colleagues could help in making your stay memorable! Also thank you for your remarks about fish, water park and some employees, it is very important for us to know what we could improve daily to make our guests feel comfort and satisfaction during stay in our Hotel. Please be sure that additional trainings were conducted for the staff and comments about the fish were passed on to our chef for improvement! Thank you for helping us to build a stronger bond between hotel and guests, we are looking forward to welcome you back in our Hotel in the future. Best regards, Guest Relations Department