Durham is an incubator for vibrant arts and culinary communities. You won't have to venture far from the hotel to find a variety of things to do; whether you're a cultural connoisseur, foodie, or sports enthusiast.

bar and lounge at Counting House is an inviting place to explore the rotating selection of craft beers on tap, sip on housemade cocktails and aperitifs, or enjoy a smart selection of old and new world wines.

Our treatment rooms are conveniently located just a short elevator ride from your guest room, adjacent to the sauna, steam room, and state of the art fitness center. All spa treatments require booking at least 48 hours in advance. 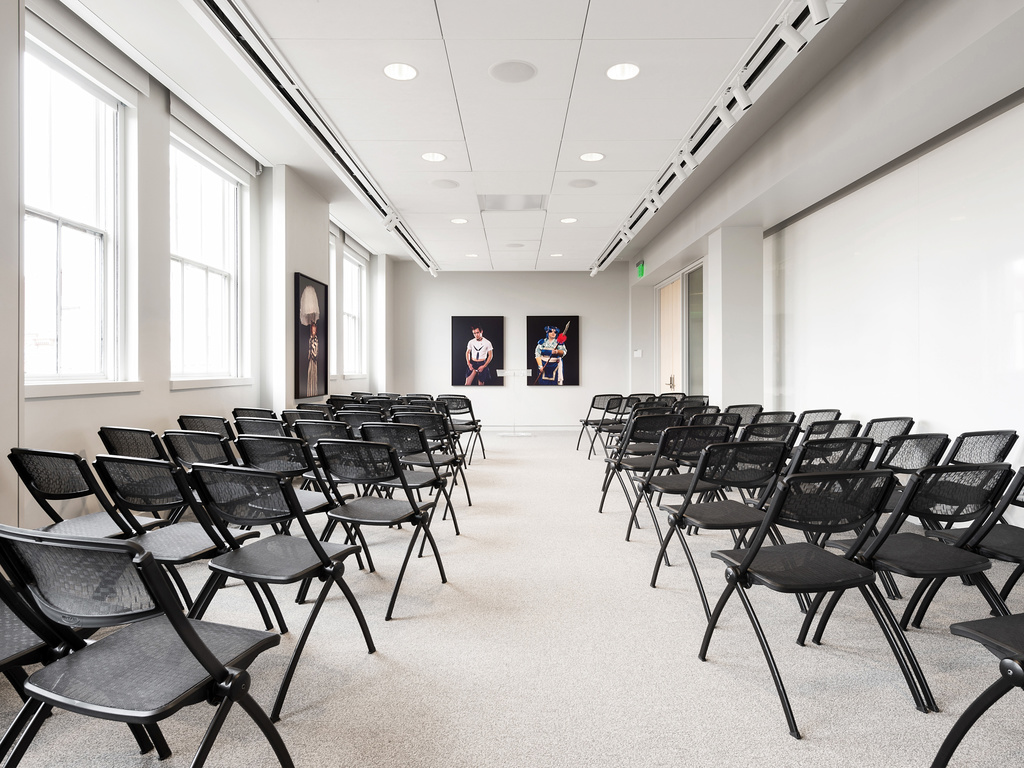 Main Gallery seats groups of up to 170 and receptions up to 250. Counting House's culinary team can prepare a menu specifically tailored to your needs. Restaurant also offers a Private Dining Room and unique underground Vault space for intimate dinners. 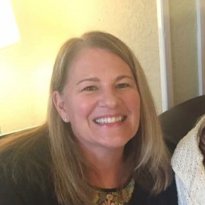 We stayed in a luxury suite (room 1403) for 1 night for my daughter’s 16th birthday. The room was absolutely beautiful and big! The view was great and we couldn’t hear anything from rooms (that were definitely occupied) on our floor. The photos of the suite on the hotel’s website do not do it justice. The bathroom was spotless and the shower had convenient hand-held shower sprayer and shower head. The king room had a separate changing room/closet with dresser. The living room was completely separate with a large pocket door. My daughter and her friend shared the king bed and I stayed on a rollaway twin bed in the living room. Every single member of the staff is welcoming and the valet guys are super! There is a wonderful, large market across the street called for snacks/drinks/souvenirs Plan your next stay in Durham here, you won’t be disappointed.

Where to begin: 1. Our Hotels.com reservation for a 4 night stay was allegedly lost. 2. Hotel found us a room, which, at check out, cost TWICE the original price. 3. We were charged for champagne we did not drink. It was refunded. 4. Heat/AC in the room is NOT in the control of the guest. It is set for the whole building. 5. There was ONE towel in the room. Had to ask for towels. 6. Room not made up until as expected. 7. Room was very small and across from the elevator. The original reservation was for a bigger room. 8. The management tried to make up for the shortcomings, but too little - too late. 9. NOT recommended!

Hi Babtzia, Thank you so much for taking the time to share your experience. I am so sorry about the problems you encountered with your stay. We've used this feedback to talk to the team to enhance our overall experience. Our goal is to provide heartfelt hospitality to every guest and clearly we missed the mark. I hope you'll consider returning! Again, we can't get better without knowing your experience and we are so grateful that you've shared this with us. Very kindly, Kevin Raney- Director of Operations 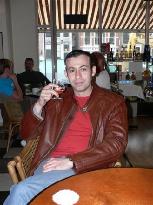 21C is one of my favorite hotel brands, but this one in Durham is a bit disappointing. Great location, reasonable rate, and friendly service are on plus side. However, the rooms are smallish and outdated. More importantly, my room was not cleaned properly. There was half empty bottle of water on the window sill, garbage in the can, and few other small details. Museum art installations were not as interesting as in Chicago Kansas City or Nashville. Bar was nothing special too. Really 2.5 stars out of 5. I wish I can be more generous, but alas, there is room for improvement

We all couldn't wait to leave

Very political, woke hotel with terrible "art" that looks like a 5th grader's project. The front door leads to a dirty elevator area that looks like a 1960s hallway. The doormen were helpful and nice, same with the front desk. The hallways have old bare floors, no carpeting, same with the rooms. The room was ok, comfy bed, coffee, waters. One night we came back at 10:30PM to a LOUD party with music in the first floor. When I called the front desk they told me ,oh, it should end around midnight or 1AM...what?? It ended up stopping around 11:10AM but the hotel's response was bizarre. $365+ a night and you have to put up with extremely loud music throughout the entire hotel? There was no way anyone in the hotel would get any sleep. One of the "art" pieces by the restaurant was a picture of a man shooting a handgun at an Army plane in the sky. We saw that and decided to eat elsewhere. Another was of a former president and Putin. Who wants to visit a hotel and be barraged with politics? Not us, never again. Goodbye 21c hotels forever...we will take our money and travel plans elsewhere!

Stay somewhere else for the price. Photos from website do not reflect the rooms at all. For the price point the poorest state of the rooms, I have ever stayed in. Room was in need of cosmetic repair, scuffs all over the walls, poorly repaired drywall, fixture covers not properly affixed, bathroom fan broken, etc. A/c was only sufficient for half of the space. Bedroom was cold, bathroom and sitting room were 80 degrees. I would also say that the hotel has an agenda with the art it accepts. Most of it was socially progressive/ politically based. Defintely not for all potential patrons. Valet service was poor at best. Waited over 30 minutes for our vehicle to be brought up, after calling 15 minutes ahead. Poor experience overall, there are much nicer hotels to stay at in this price point. I will not be staying at another 21c Muesem hotel.