On the horizon of Tunisia's liveliest town lies the Mövenpick Resort & Marine Spa Sousse. Stretched out along a sparkling beachfront, this exquisite getaway offers all you expect from a perfect holiday experience. Discover our family-oriented resort and experience unique holidays. We successfully combine modern conference and banqueting facilities, as well as an array of culinary delights. Above all, we strive to make your stay in Sousse a memorable one.

Discover the different moods of the romantic chimney bar and the minimalist charm of the lounge, or stop at the refined, yet vibrant Moroccan Café after having savored the Mediterranean fusion cuisine of La Villa's Fine Dining room.

Open 24 hours a day, this authentic Spanish restaurant offers a large choice of Spanish tapas from Polpo Alla Gallega to the traditional tortilla, all guaranteed to satisfy your tastes.

Taste authentic cuisine from Japan at Sendai. Sample freshly-prepared sushi and sashimi while enjoying the delights of fresh ingredients, including meat and seafood, being cooked before your eyes at the teppanyaki tables.

With both beach and pool nearby, perfect for catching a quick snack by the water or getting some sun. Casual and relaxed

You will be stunned by the grandeur of the lobby, which combines contemporary features with a Georgian high-domed ceiling and tall rounded windows overlooking the pool and garden. The best way to describe this venue is stylish and secluded

On a mezzanine above the tapas restaurant the piano bar is a hide away in the grand lobby. Enjoy a glass of Champagne overlooking the sea and contemplate the beauty of de scenery. A black granite counter contrasts with the blue light of the bar mirror. 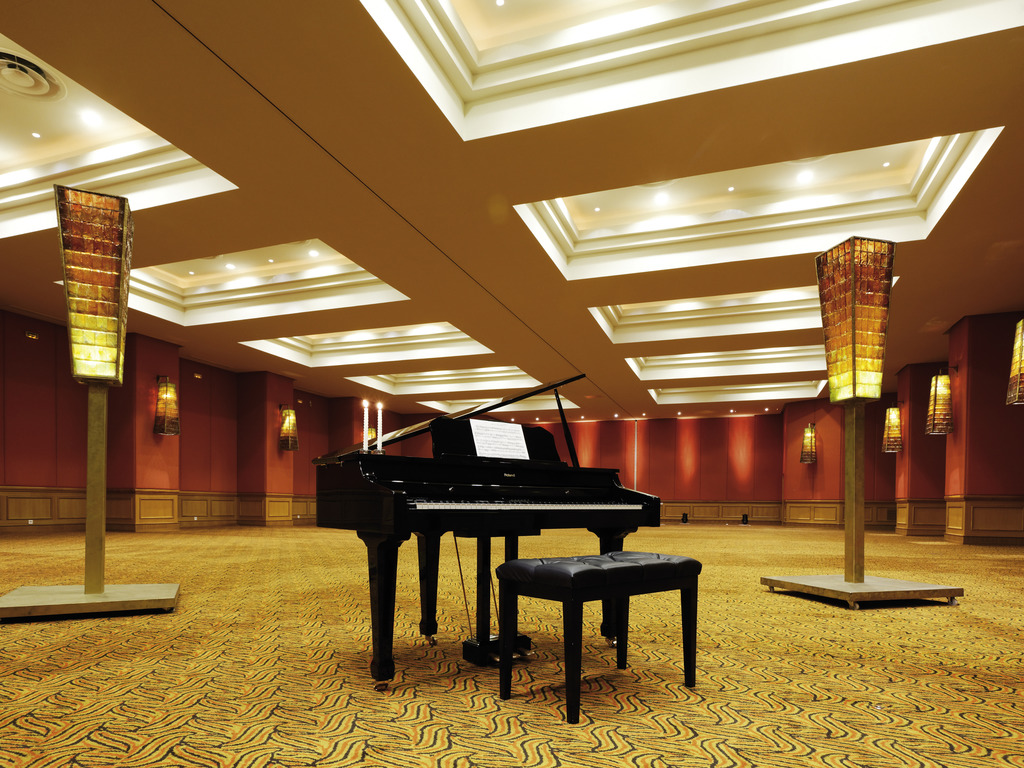 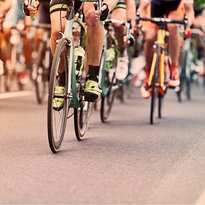 Movenpick in Sousse could be slightly better, but overall a good hotel! 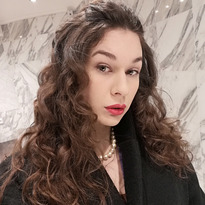 I have visited a hotel in September 2022 with my mother and that is what i have experienced. Movenpick is a beautiful design hotel, but i can not say it is a Luxury hotel as many say in here and here is why. We arrived at midnight to check in and i have experienced the most unpleasant situation in years since i have worked in hospitality myself i found it pretty "not cool". We were given a room in the left side of the hotel facing the street and a nightclub, where the music was playing so loud that it was impossible to stay in and sleep. I went down to reception to change a room, but Receptionist said the rooms are not clean and the change to a different room to the other side will be possible only in the morning or in 2 days. I went upstairs again and after realizing it is impossible to bear the noise went down again, this time I raised my voice and finally the receptionist found the other room which was slightly quieter for the night.It was from the other side of the hotel, still facing the main street. The room was clean and there were fruits inside prepared for other guests i believe. (in a previous room we did not have it). We could still hear the noise from a club, but it was bearable for the night. The next morning i came in again to request a change of room and after a long discussion, we were given a smaller room in a quieter (side) area of the hotel, partially facing the sea. The room was not perfect, way smaller but at least it was quiet. I discussed the same issue with other guests, people from the Czech Republic, and all of the them had exact same problem (they were given noisy rooms) or bad rooms even though some paid even larger sums of money. Im sure you will agree, if you arrive to Check-In at midnight you do not want to solve such problems and you expect an understanding from staff straight away especially if Hotel has plenty of available clean rooms. It was September, therefore hotel was about 60% full and there were plenty of options. I noticed the Side of the Hotel was almost empty, yet they made it look like its full season. Breakfast, Lunch, Dinner: Breakfast had fresh juice, fresh buns, fresh pancakes and lots of other things. For me it was perfect. Lunch and dinner food repeats, there are some new options, but it is quite the same and after eating the same options you get a bit tired of it. My greetings to Ahmed, he was very kind and sweet. Big minus at the Breakfast was a lack of clean tables in the morning if you come around 9 o'clock plenty of tables were just filled with plates and there was no place to sit unless you clean it yourself or wait for the waiter to come and clean it. If you come earlier it will be alright, so my advice come earlier! The spa was absolutely amazing! Since it was raining for two days the Hotel gave guests the possibility to use the Spa area which was absolutely a great idea! Bravo for this, i highly suggest trying, its wonderful! The area of the Hotel is beautiful, the pool area is Beautiful, the staff at the Pool side (Boys at the Tower section) are friendly and sweet. Good thing is that this Hotel has a private Beach and its safe and there are lots of places to pick from. There is security around as well. One of the other big Hotels right in that area does not have a beach and,it looks disgusting to be honest (even though its suppose to be 5 stars). A la Carte dinner at a Sushi place is a No Go. It was included in a stay. Few basic sushi, dry fried rice with corn and carrots in it, and pieces of plain teriyaki meat finished with 2 pieces of fried Banana & ice cream in an old plate. You cant give this to the customers in a Luxury Hotel, it is a joke really. Just do not add it at all or provide a proper meal.

The hotel staff were sooo good and amazing. Very polite and accommodating. The spa staff accommodated to us and our needs regarding our modesty. Bell boy Chokri was so helpful and good loved his service

Thanks to the Team taking care about me the last 12 days. Very clean and friendly atmosphere. Especially many thanks to the restaurant team who ensured based on my medical issues a save and enjoyable stay. Merci!!!!!

This time I am not happy with this stay, in fact as I am a diamond member and returning to your hotel for years, I have not seen anything like improvement in terms of reception. My big concern was the state of the mattresses which date from the year 2010. I could not sleep. Instead of staying a few days with my family, I left the hotel the next day. Sorry Mr Hassen for saying that. In the short term, it is necessary to change the mattresses and the TVs. The dinner buffet is excellent, thank you for the catering team.