Not so much for Business

The staff were friendly and close proximity to Monash Medical Clayton. Unfortunately this just wasn't the hotel for my requirements. The check-in was smooth and quick and so was checkout, but there was no restaurants or eateries nearby to grab a bite to eat after landing in the evening. Also the fridge wasn't stocked with milk so I couldn't get a tea in arrival. Lifts were draped in canvas. Room was quite small. If I was on a holiday I think this hotel would have been ok however for a business trip it wasn't as convenient.

Not equal to the ranking of an Accor Premium Hotel…A Sebel Hotel it is not. 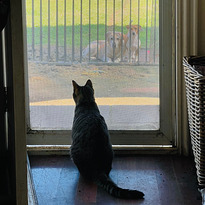 I expected stunning and clean apartment when I booked in, however, my actual experience is not as I expected. The rooms aren't look like images and there are rude and unprofessional staff who doesn't even care about guests well being. Very reluctant to provide room service facilities. They took a bond when check in and didn't release until I call and ask. As a 4 star hotel they more than to this and their service not even worth 1 star. This is my first and last stay with Sebel Malvern. 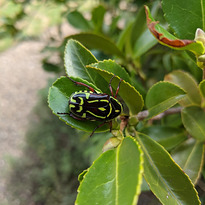 Stayed here due to proximity to Cabrini hospital where we had a sick relative. Underground car park has designated bays but is a bit confusing the first time you use it. Parking rates excellent. Room was on the 11th floor and fronted Dandenong road with excellent views over S/E suburbs and the bay. Too noisy though with traffic and train sounds insufficiently suppressed as well as outside light at night. No restaurant but a short walk to Derby St where there is a supermarket and several great asian eateries. The staff are helpful and work hard. The real issue for us was other guests with a 3-30 am loud party next door with smoking on the balcony and the night manager twice had to get them to stop the racket. The next night there were young people running around the hallways at 4-30am in the morning yelling and knocking on doors. Feel for the staff here as their client base appear to be fairly feral.

The 2 bedroom apartments are a bit tight but we only stayed 2 nights and were out during the day so it wasn’t a huge issue. The apartment was clean and well presented. Traffic noise was a bit noisy overnight at times. We would stay again if the area suited our needs at that time but usually as a visitor to Melbourne we prefer ( couple) to stay in hotels closer or in the CBD. 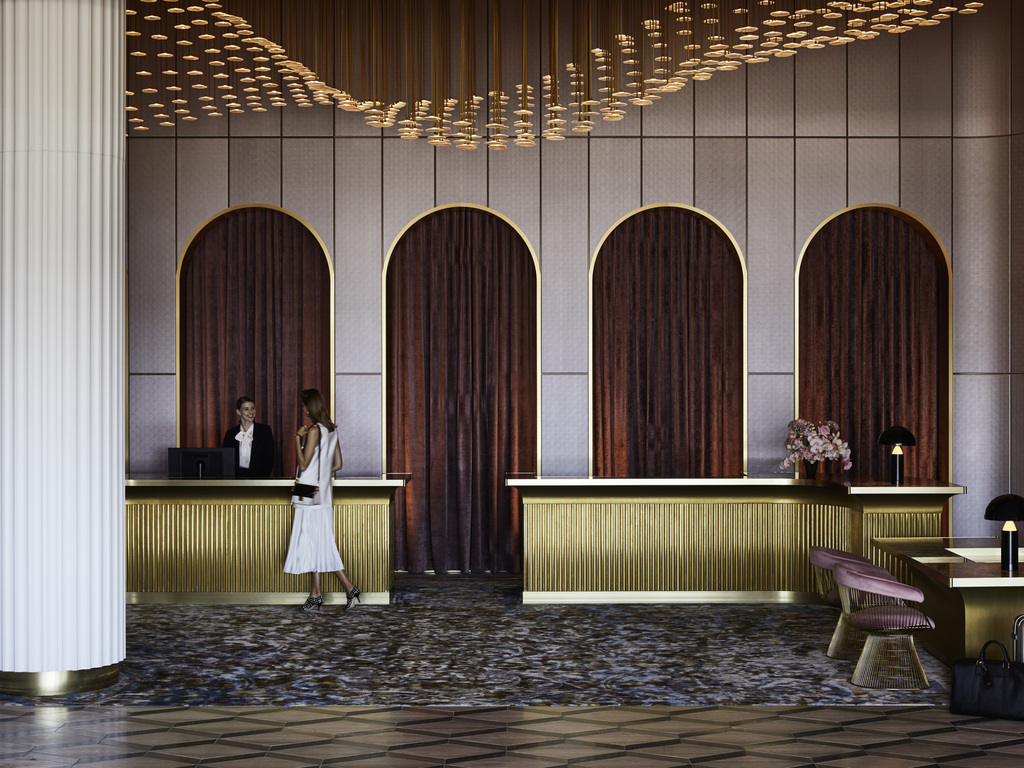 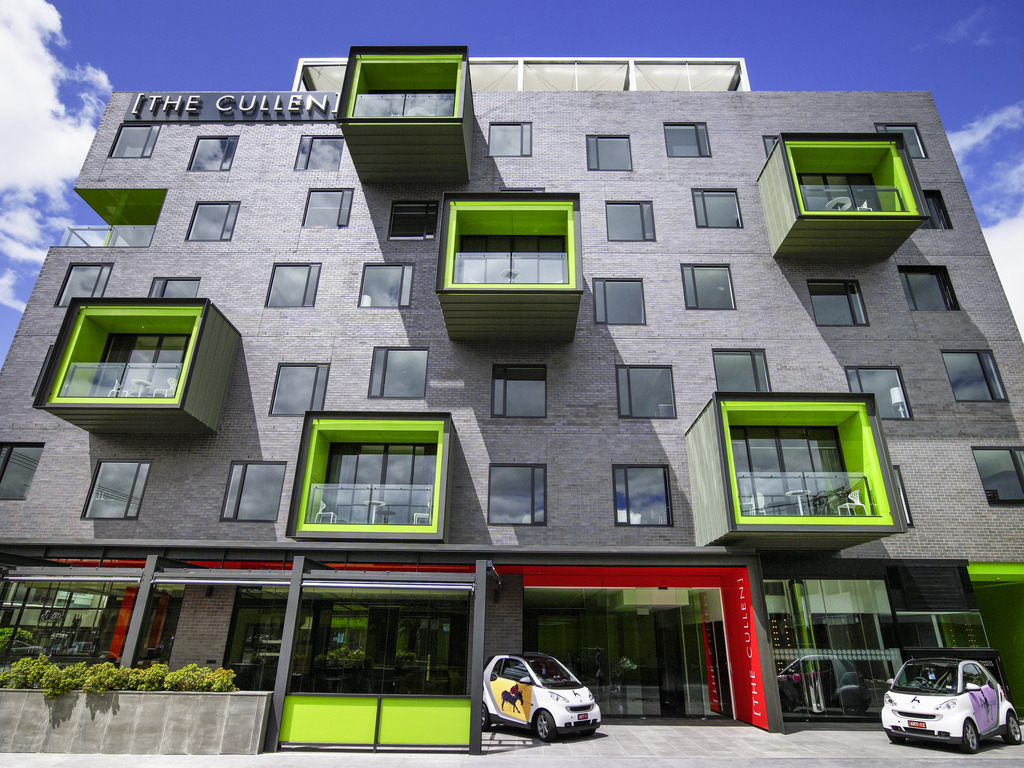 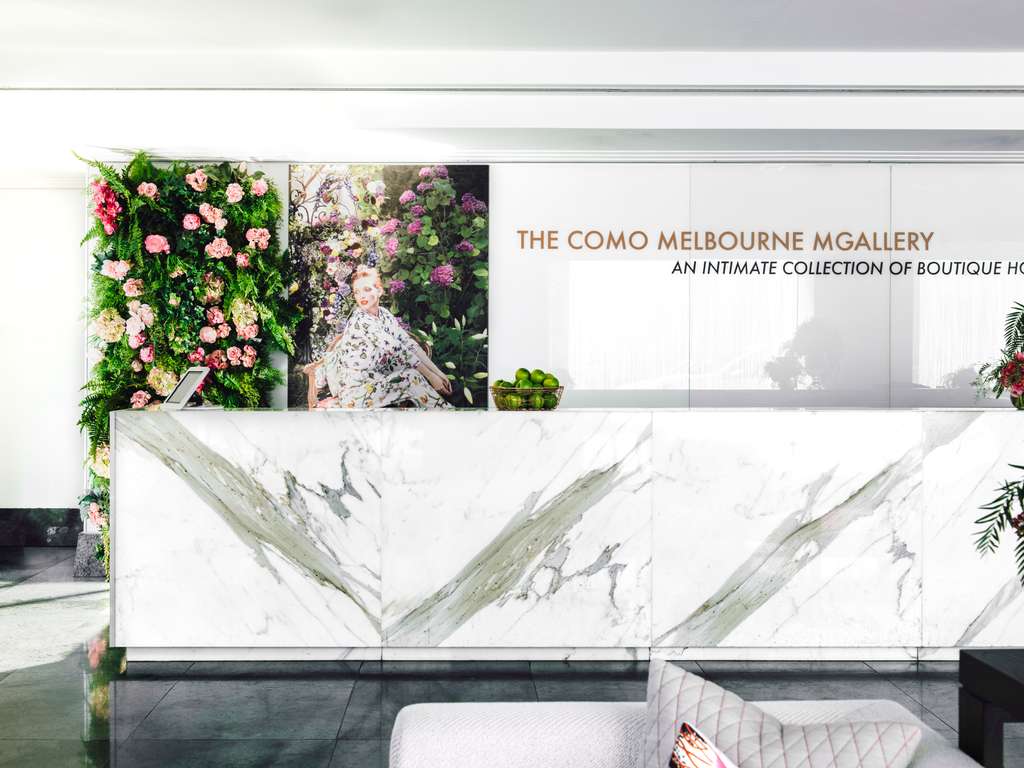 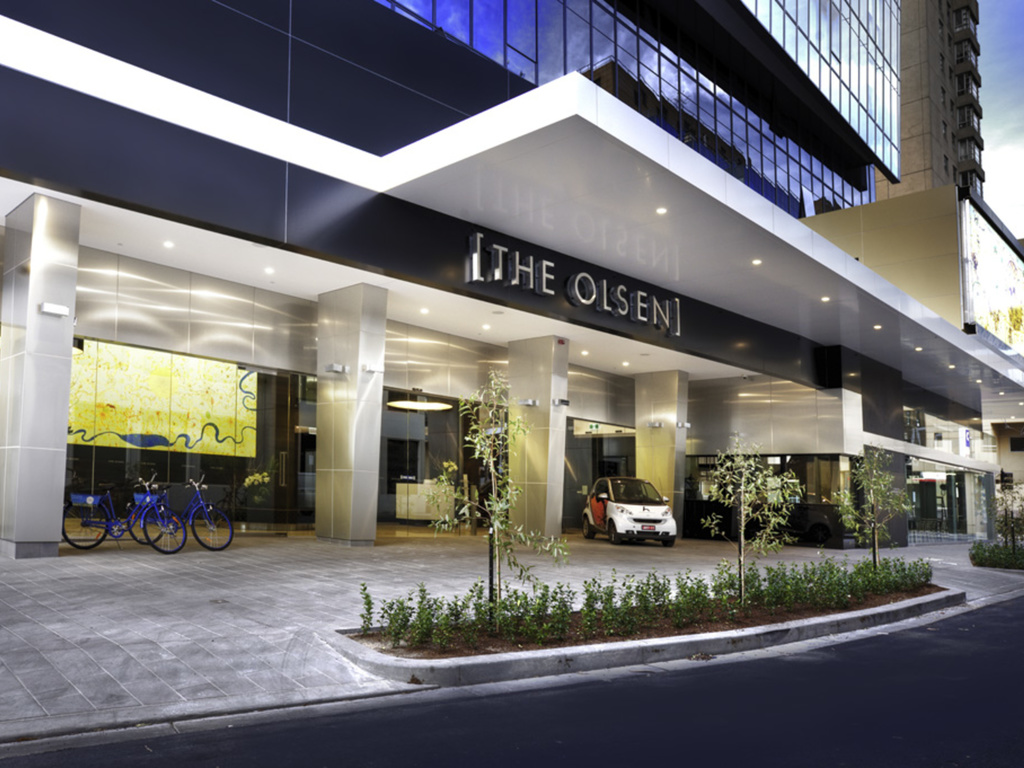