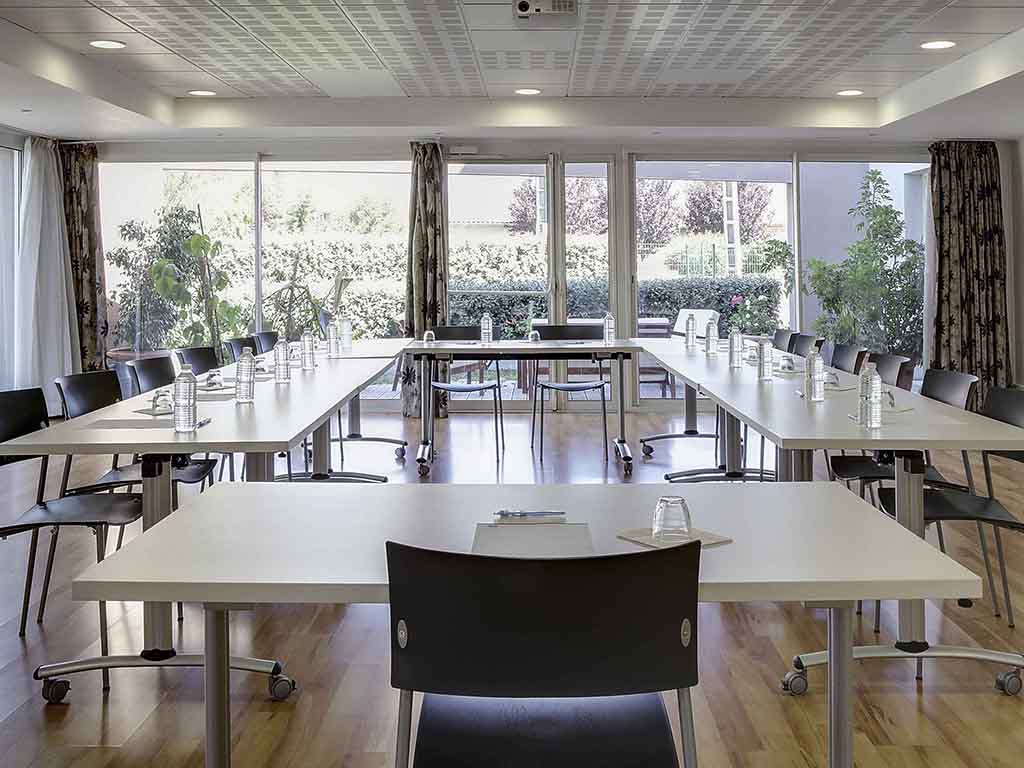 Like every other guest, the only reason I was staying at this hotel was to re-position and sleep/prepare for a flight. I was in bed asleep at 10am, with a 'do not disturb' sign on the door, when construction workers entered my room to check something. Reception had given them a key card for every room on my floor to just let themselves in. They also entered other occupied rooms with guests who were out at the time, with their belongings in the room and no safe available in the rooms. I went to speak with reception immediately, and told them to cancel and refund the rest of my stay because there was no way I was going to feel safe/ get any sleep after that. They were reluctant to do so, and instead started explaining why the construction workers needed access and offered me a bigger room, neither of which addresses the issue of letting someone into my room while I was sleeping. They only relented when the owner came out of the office and agreed. I promptly checked out and went to a different (non-accor) hotel. Why were guests checked into rooms that construction workers needed to access? Why, once guests were in those rooms, were construction workers given keys to enter them? Why was the do not disturb sign ignored? Why were reception staff not better able to fix the problem? I have been using Accor due to consistency of quality, but this was by far worst hotel experience I have ever had, made much worse by the offhand manner in which the hotel staff dealt with it. This is to say nothing about the old and tired standard of the hotel in general, which presumably the construction work is addressing. I initially sent the above review to Accor directly in response to a feedback request email. After two weeks there has been no response or reaction.

Window boarded up .. no toilet seat

Currently staying in room 6, which currently has the only window in the room boarded up and there is no toilet seat on the toilet. I have complained, and also asked for the toilet seat to be installed but nothing happened so far ... one night to go !! I have asked to be moved from this room, but all rooms are fully booked. I have also asked why this was currently being rented out and why I was not informed that this room was in this state either prior to checking in or during the check in process, but nothing forthcoming. Please check with hotel on checking in .. but so poor and bewildered that Ibis could rent out this room in this state.

Ibis Styles Toulouse airport When we checked in we had asked for a quiet room away from lifts and no connecting door. However on check in when we arrived there was lots of banging noises. We asked to change rooms however the room we could have changed into had a howling gale noise from the emergency exit next to it and the noise would have continued all night due to the strong gale force winds so we stayed in the initial allocated room. Helpful check in staff. The reason for the noise was due to the rooms being renovated however we were told that they should stop renovating around 1700. The room did have a separate door going into the room so even though the room had a connecting door we could shut another door into the bedroom. We had to keep the bedside light off as it was like being in a disco when walking on the floor. Our room we were given was NOT one of the renovated rooms. It had a separated toilet room, a sink and shower which certainly could have done with replacement white sealant as in the corners of the shower the sealant was black in the corners. Also there was NO hot water for a shower all night or in the morning. Due to the gales we had to keep the window shutter open as it kept banging in the wind. Breakfast was good - continental breakfast plus hot scrambled egg and bacon. Excellent location if you require a hotel near Toulouse Airport. I did ask the receptionist if the Ibis styles was supposed to be an improvement on the normal Ibis hotels and was told yes however this one certainly was not.

No door in the shower

After the shower the bathroom was as a swimmingpool. Aftehr the first day instead of a two big towel to mitigate the lack of the door they put me only one. Very poor service and bad quality of the bath 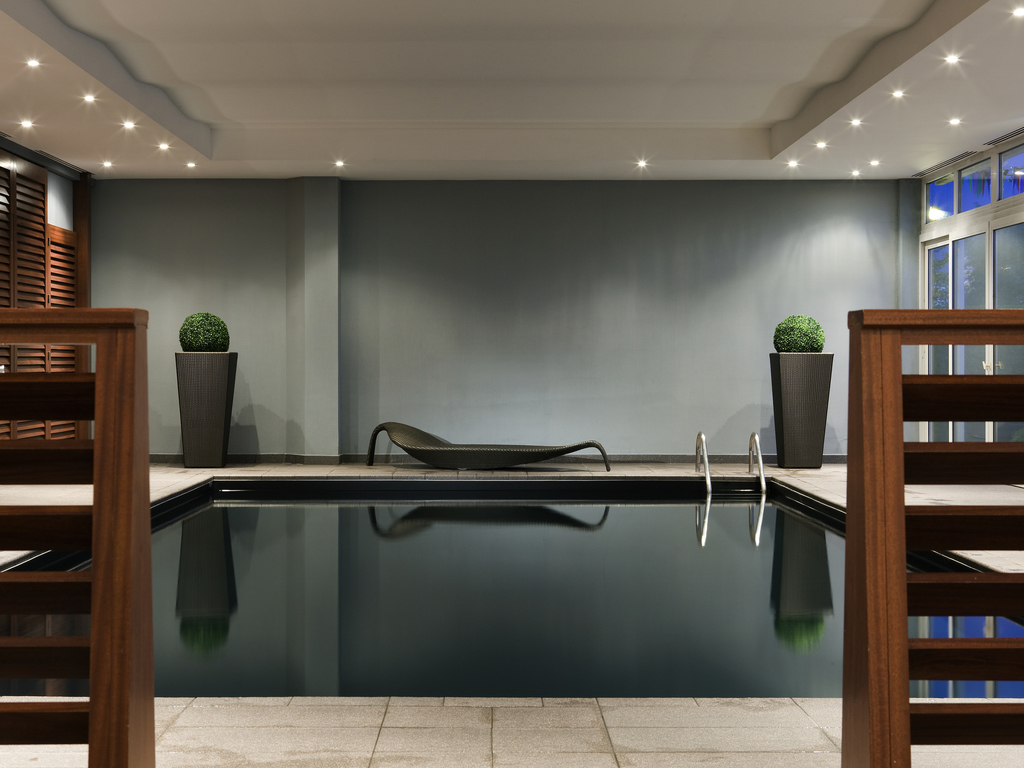 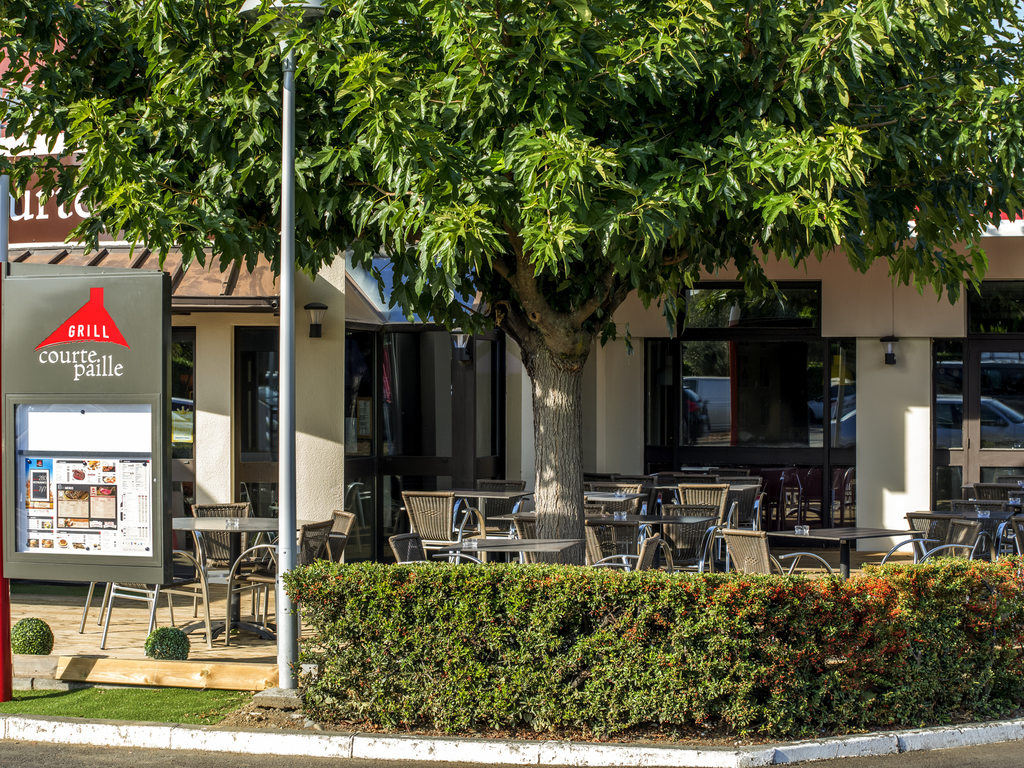 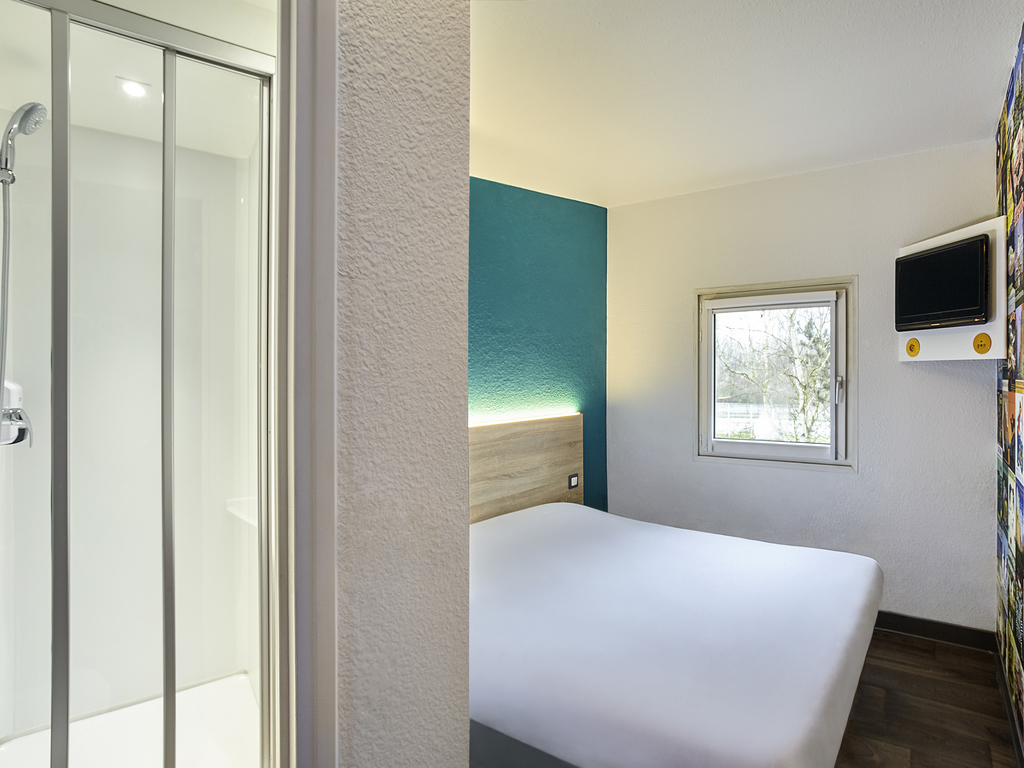 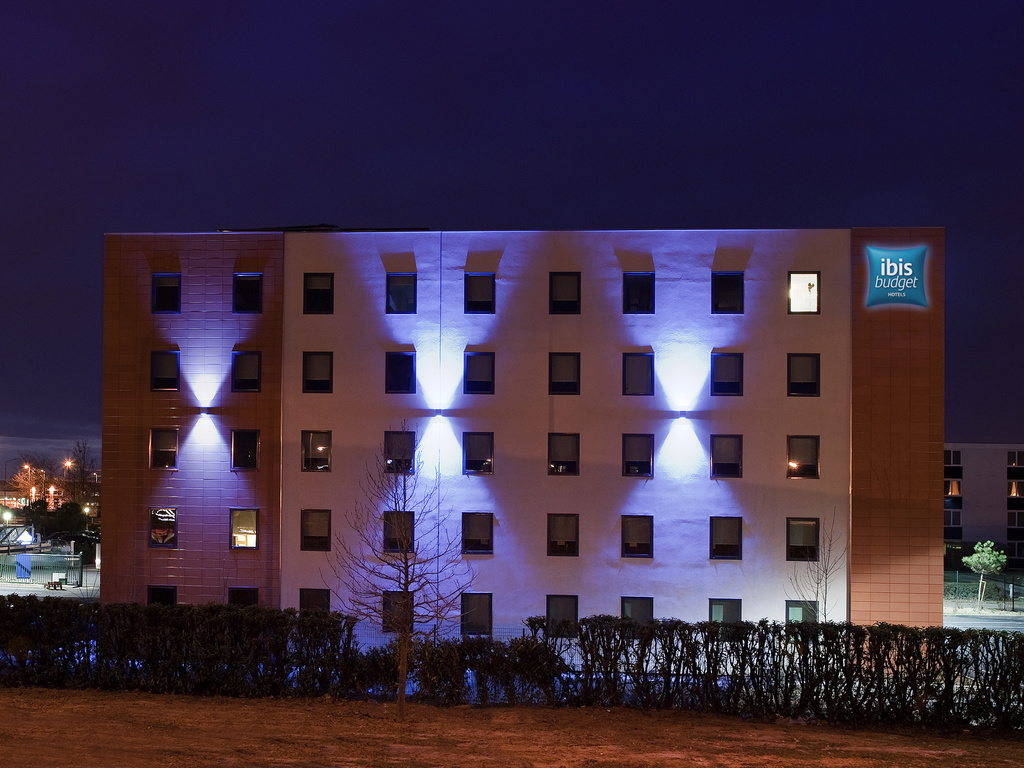