The ibis budget Bobigny Pantin hotel, fully renovated in 2017, is ideally located just 10 minutes from metro line 5 and is served by 3 buses (151, 234, 134). The hotel offers quick access to the heart of Paris, Paris Charles de Gaulle Airport (30 minutes) and Le Bourget Museum of Air and Space (20 minutes). Our hotel is ideal for business or leisure stays. Open 24 hours a day, the hotel offers spacious, soundproofed rooms with free WIFI access and a secure, enclosed car park.

Some compromises must be accepted

Hotel general appearance is positive and I found kind and willing people at the reception. Beside my room there was a couple of disreputable people laying on the floor. Really a bad impression and not feeling of safe place! The room was not super cleaned but the really worst thing was that there was a strong smell of smoke! All in all, if you look for a cheap hotel in this area, in my case it was close to Le Bourget, and you can accept some compromises maybe you can choose this place. I often use ibis hotel, this one was definitely not one of top ranked.

Good for the price, but can be improved!

Stayed at the Hotel Ibis Budget in Bobigny for three nights. We had booked three rooms, one being a family room. I've stayed at other budget hotels but never stayed at an Ibis Budget hotel in the past so it was going to be a new experience. On arrival the front desk staff were very good, quick with the check-in process. Very helpful with any questions. They made sure all our three rooms were in very close proximity to each other, which was handy. Although generally clean, the rooms can be a little "pot luck". Two of the rooms had a nice fresh smell, I ended up with the room that had a cigarette smell, even though it's had signs on the door pointing out no smoking. The floor also had a black burn mark on it where a previous guest must have placed a lit cigarette on it. I didn't make a fuss about the smell because apart from sleeping we had no plans to spend time at the hotel. The room was a nice size, basic but clean. The bed was was a nice size and comfortable. There are light switches built into the headboard which was a nice touch, saving getting out of bed to switch on the main lights. The bathroom only had a shower but the family room that we had booked did have a full bath. The bathroom was clean but there were marks on the floor in front of the shower. This is because when you shower the water hits the shower door and then runs down the door on to the floor. The door is mounted too far away from the shower tray. I noticed the same when I checked our other room that had a shower in it. The floor there was also marked in front of the shower. This problem is annoying because when you step out of the shower the floor is soaking wet. I ended up using a spare towel everyday to soak up the water. It's just poor design. On our first morning at the hotel all three rooms had luke warm water for washing and showering but on the other days the water was nice and warm. We paid to have breakfast included in our stay. It's a simple self service continental breakfast, eat as much as you want. It was cheap and worth the little extra we paid for. The carpark is a good size, there was plenty of space everyday. The carpark is free and it's entrance gate is controlled with a pin number. The streets near the hotel were full of cars so the free carpark was very useful. Note, the entrance to the carpark is on the side of the hotel, so not so obvious when you first arrive. Free WiFi, yes Free WiFi. No complaints about the WiFi, fast and responsive. No complicated registration process or limited use, available throughout our stay. Overall the stay at the hotel was good. The hotel was generally clean and tidy. You can be a little unlucky with the room you end up with but that could happen in any hotel. The shower door problem should be addressed by the hotel management as the floor is getting damaged and the potential is there for a guest to slip on the wet floor. The rooms are basic but no more basic than other big brand budget hotels I've stayed at. Would I recommend the hotel? It was cheap, generally clean, good size rooms, free carpark, all you can eat breakfast, good road links, friendly staff, very little traffic noise, free WiFi. It would be have to be a YES. And if you end up in a room that doesn't smell of cigarettes it's a bargain.

I haven't been to his hotel recently but looking for hotels near Paris I saw this one on the list and decided to leave a review. I've been to this hotel with my parents and husband, we decided to book this one as it had a car park and is a bit difficult to find hotels with car park on budget hotels. In a brief description all I can say is that we could stay there overnight, not even sleep. The bedroom had a horrible smell of cigarette but the staff promptly moved us to another room with neutral smell but everything was dirty and almost everything damaged in that room... dirty walls, toilet door broken and stains on the bedding. The hotel in general did not even had water to sell on the vending machine and no coffee on the coffee machine, had big holes on the ceiling and during the night women laying on the corridors a lot of noise. The reception during the night was full of man sitting there watching TV and giving strange looks as we passed to access the vending machines. During our stay we were certain that the hotel was being used by prostitutes as well... A very unpleasant experience with this hotel. We stayed there in 2016. 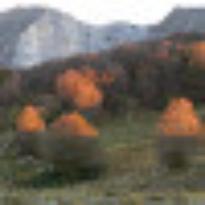 Aisles smelled of disinfectant, holes in the tents, nasty environment, "strange" look of evidently usual customers (which made me think of pimps or drug sellers), made me run away at once: definitely not within usual well-known Ibis standard (which was a certainty, till now). Still waiting to know about the two extra days I paid in advance (and I wasn't offered to pay on check out, as per usual Ibis standard) 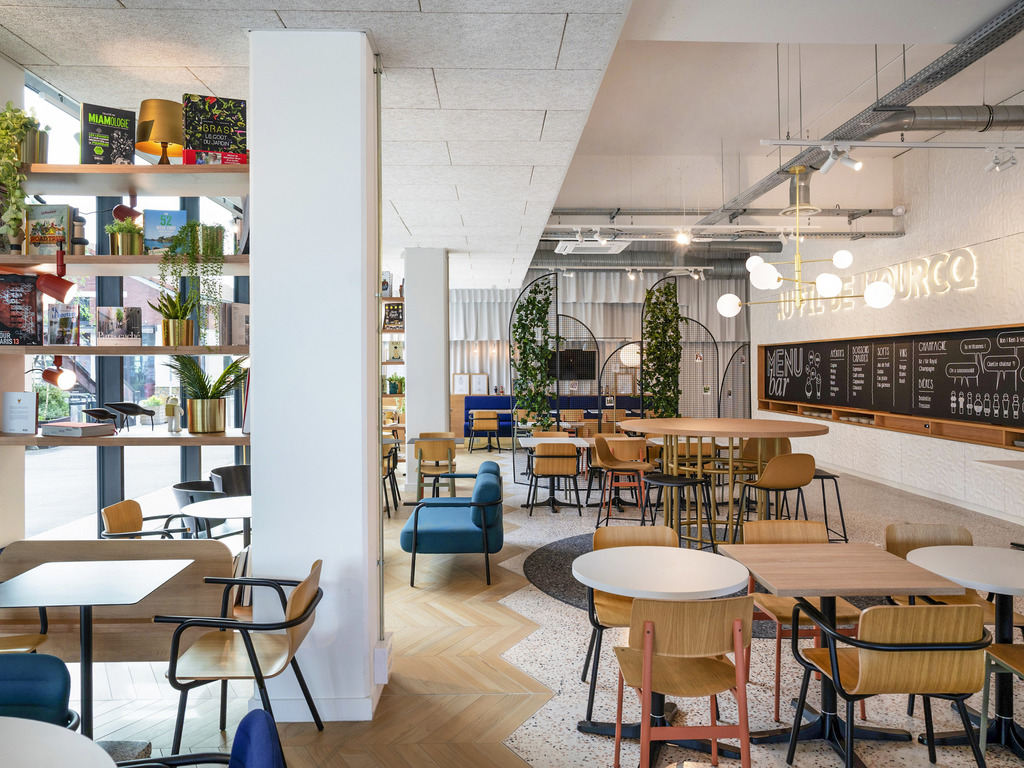 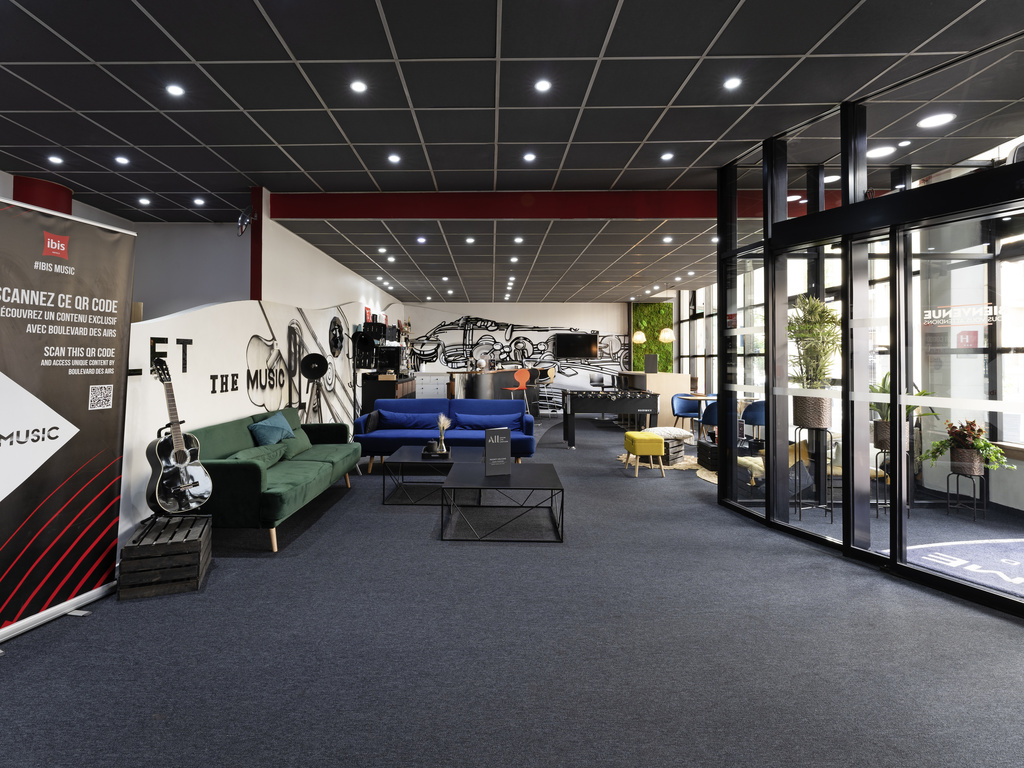 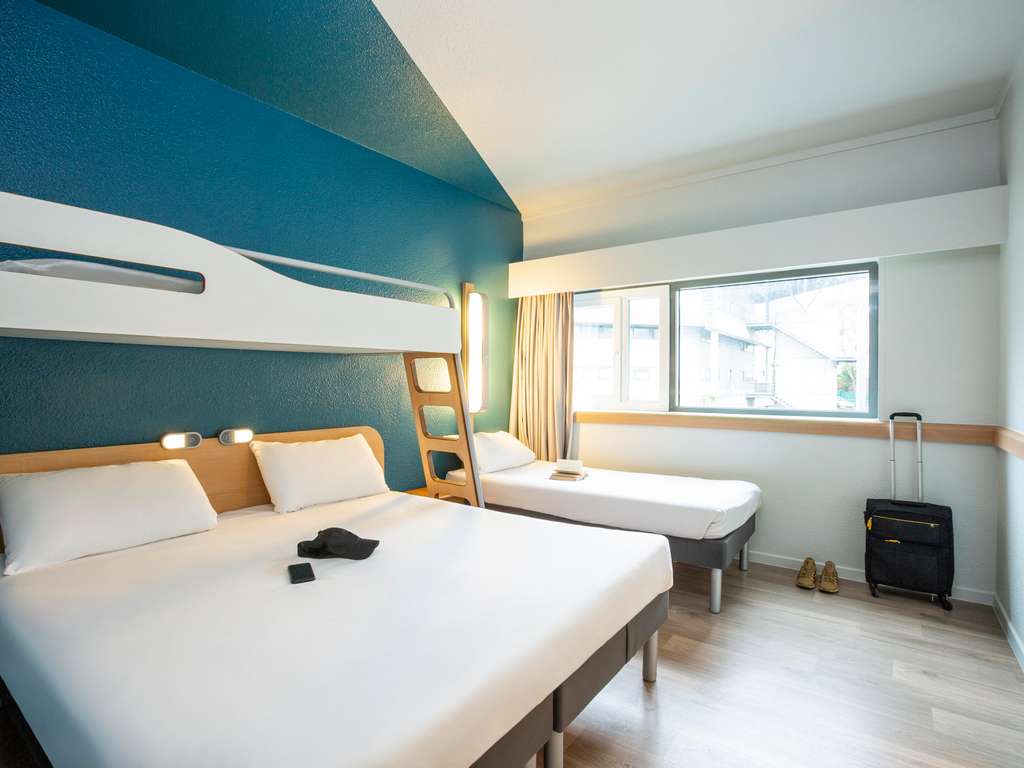 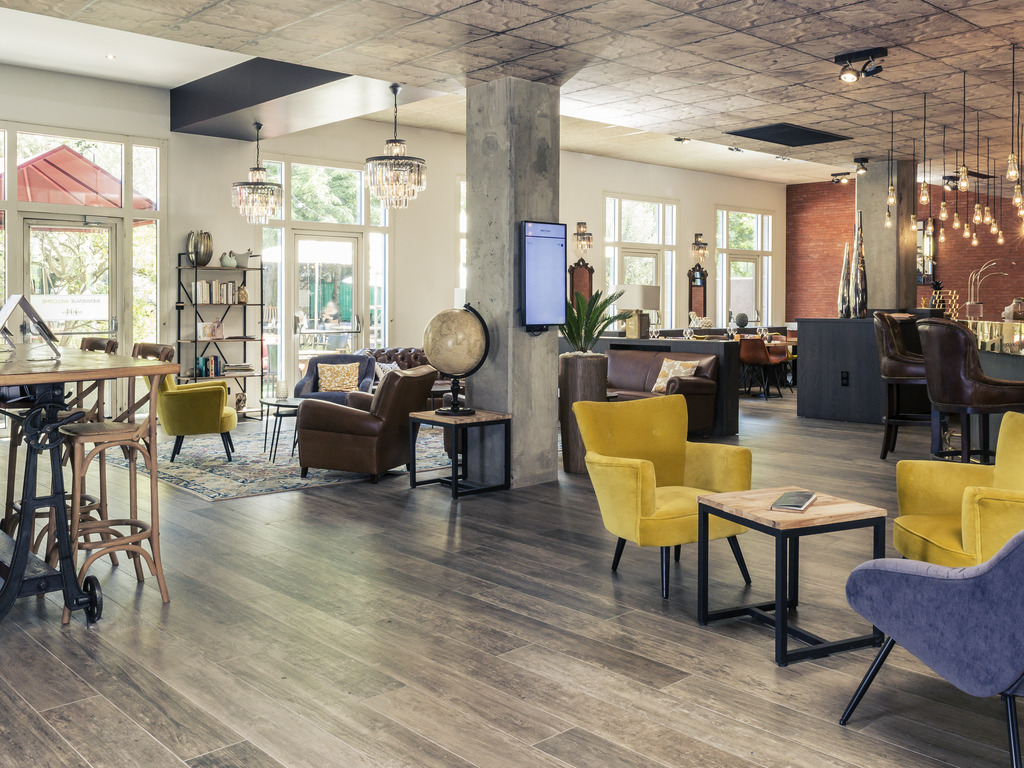