Don't miss the ground floor restaurant with its simple family plates. Meet in the restaurant or on the rooftop terrace during nice weather.

Perfectly round and delicious, foodies will love the unforgettable pizzas at Mama Shelter. No need to book! 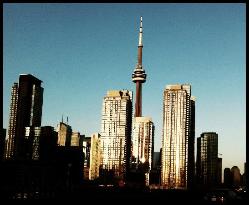 I stayed at the hotel for 5 nights. Each night I was provided a different number of hand towels. The hotel provides you one tiny bar of soap per day, which you are supposed to use on your face, body, and hair (SEE PICTURE). On my second to last morning, I was using the toilet and leaned against the wall with my hand, which caused the wall in the bathroom to collapse, and it was not repaired by the end of my stay (SEE PICTURE). Further, it was never even mentioned to me after I had spoken to the front desk about it. As other reviews have stated, the lighting in the hotel room was terrible. To even have a chance of seeing things properly in your room, you have to turn all of the lights, which requires you flip no less than 6 separate switches located in different parts of the room. Also as other reviewers have stated, the climate control in the room does not work well. Further, the shelf in the hotel room for suitcases was too small to accommodate my suitcase, and most normal, non-carry-on size suitcases. The drapes in the room are also poorly designed in that they let in some light where the window meets the wall. One morning as I just exited the hotel, I spat down a sewer grate near the front door and thought nothing of it. Well, apparently, one of the front desk associates or managers (who was heavily tattooed and had a mustache) saw what I had done and in a fit of rage, went off on me (yelling), and told me no less than 5 times in a row what a rude, horrible, disrespectful person I am. Whether what I did could be considered offensive or not, I thought it was extremely inappropriate for a hotel employee to be treating a guest that way. Admittedly, I maybe could have shown better judgment, but it was handled extremely poorly by that employee. 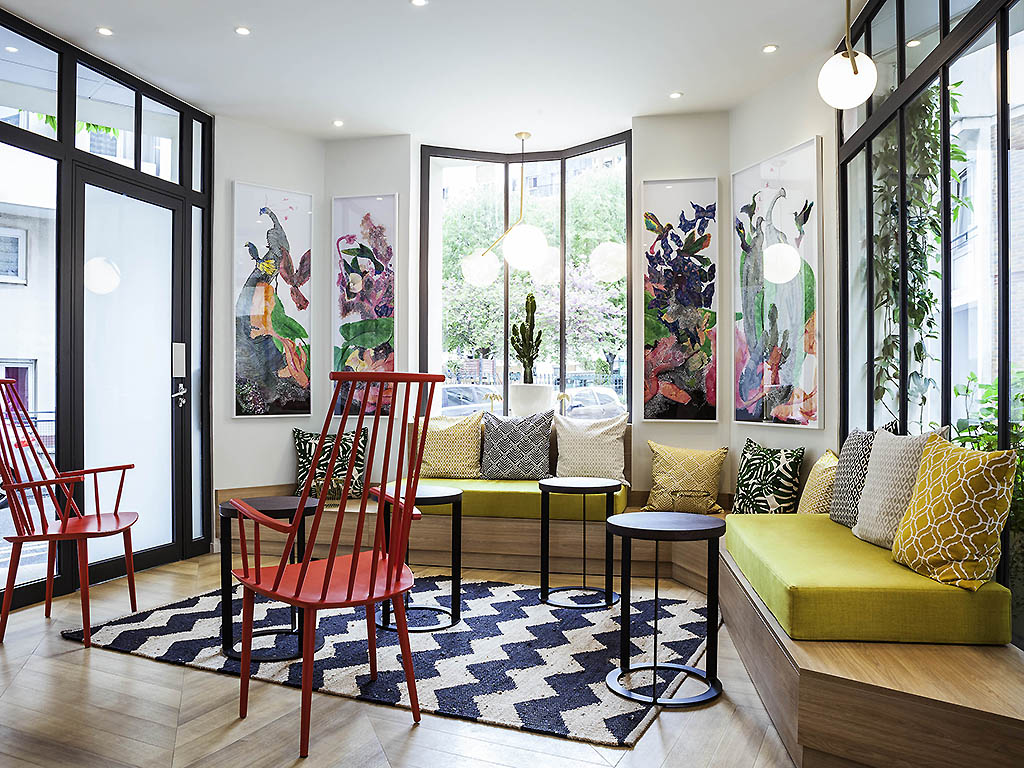 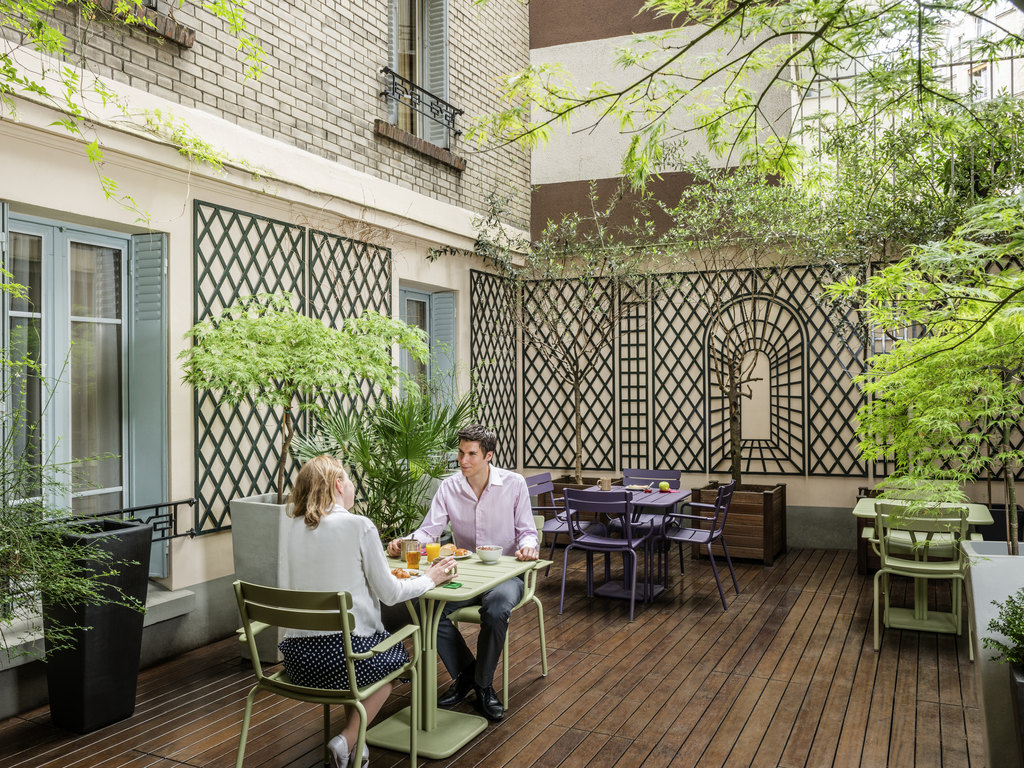 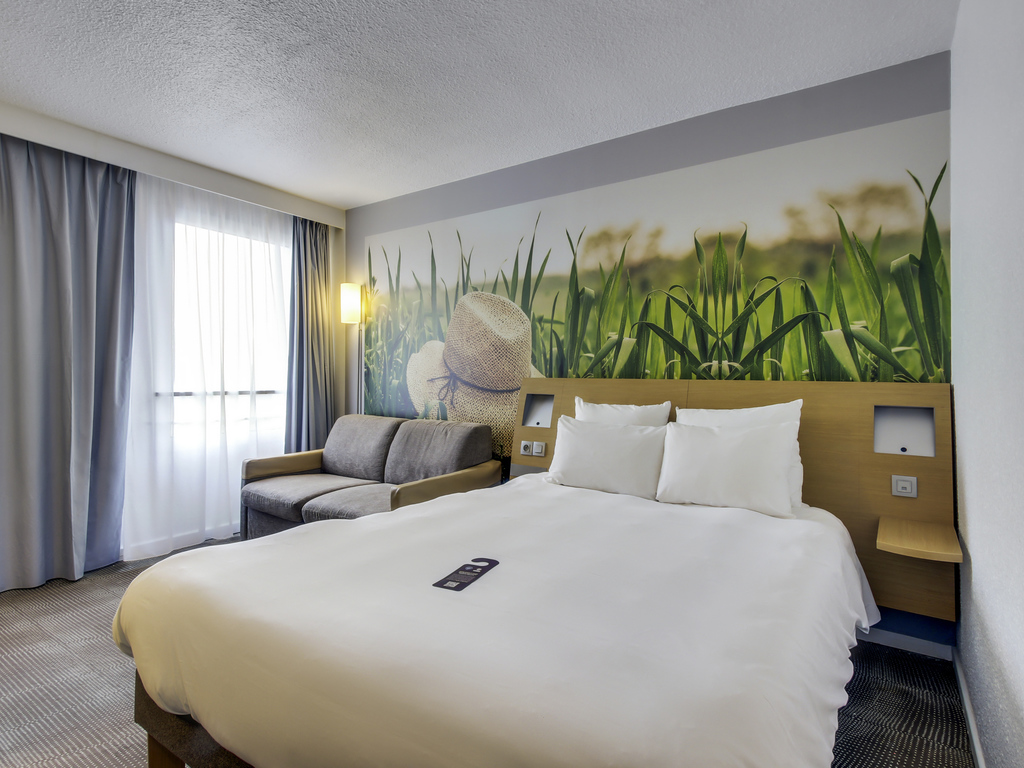