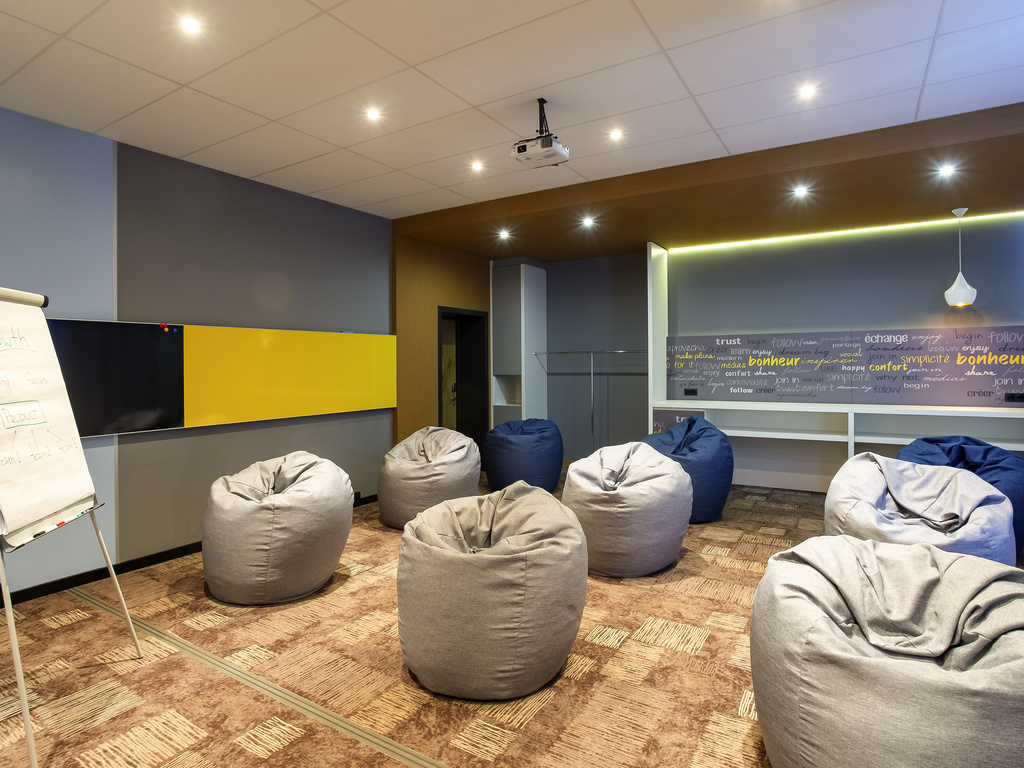 Great place to stay in 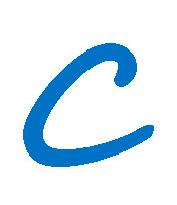 My experience was excellent on any level- from the nice and helpful staff, the clean and the nice room, to the location of the hotel in the downtown. The hotel have small coffee shop with great service as well. They provide outstanding value for money if you ask me.

Dear guest, thank you for taking time to leave your grateful feedback here, we appreciate it a lot. Have a great day and feel always welcome whenever you are back to Irkutsk again. Best regards, Ludmila Lozovaya General Manager 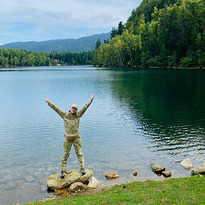 Very disappointed in both, the hotel and their restaurant, where I had breakfast. First, the hotel...I have to mention that I only stayed one night there and moved to another hotel as soon as I could. It appears the hotel is new, and it’s still clean enough. Yet, the neighborhood is a bit sketchy and not so clean. I requested a very quiet room and was granted one, or so they said. The room on the 7th floor was not at all quiet. There is simply no sound proof concept in the hotel. Walls are so thin, I could hear neighbors caught at 2 in the morning. Windows are also cheap - I was listening to a dog barking from the outside the entire night. And this is on the 7th floor! What would have it been on the 2nd? Now, the size of the room was ridiculously small, even for one person. I could barely walk around the beds. And beds are sooooooo narrow. Just so you know - there two tiny beds and they do not combine them into one normal bed for one person stay, like in all other hotels I stayed (I stayed in many). I do not know how I did not fell off that narrow bed! Why not to combine the tiny beds into one?! - too lazy? Lastly, the breakfast. I do not like buffet breakfast and waited till 10 am when I could order from a la cart menu. Coffee was ok, but the salmon sandwich was just inedible - it had fish scales inside of the sandwich and pieces of salmon skin that I could not shew. I asked for the manager to show her the sandwich masterpiece:( she was sensible and promised to speak to the chief about the food preparation. Well, if this was a chip hotel, I would have said, ok. But by Irkutsk standard, it’s not a cheap hotel, they should at least be able to remove fish scales from the sandwich and combine tiny beds into one for a single person occupancy.

Dear guest, I am so sorry to hear we could not meet your expectations during your short stay in our hotel. I would like to give some comments on your fair feedback if you don't mind. When the room category confirmed (like twin our double) we do not change bed set up. No, not because we are lazy, we are ready to do it upon request. Tastes differ and we cannot make such decision on our own as it could have been booked for two guests preferring to use two separate beds. As for sandwich, I have made investigations on how it could happen (as it has never occurred before), together with the Chef we implemented all preventive measures, it will never happen again. I apologize for all inconveniences and hope that loyalty program courtesy points would compensate your visit experience and make you feel like you would give us another chance to serve you better. Please take care Ludmila

New hotel on the edge of town 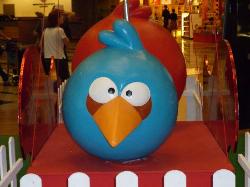 This was our first port of call in Russia after arriving on the train from Mongolia. Its only a five minute drive across the river from the railway station. Our room was compact, clean and comfortable but bit of a squeeze for two standard suitcases. The hotel is at a busy intersection and the double glazing kills most of the traffic noise. If you need a super quiet room go for one with an even number on the other side of the hotel. English language channels are available; al jazeera and BBC. It was a treat to get natura siberica products in our bathroom in our second room after our return from Lake Baikal. This hotel is a good 20 minutes walk from the city centre with little around for eating out. We found it easier just to dine in after a day out. Menu was ok, broad appeal. Breakfast is 450 roubles each and you need to pay cash each day. Booking to the room doesnt seem possible. The bread was always good but the hot offerings were a patchy affair. It was also all around timing as the hotel is used by flight crew and for work functions. On the upside tea is always available in the foyer. Staff were friendly although getting a taxi was a bit random on departure. Be prepared to walk through a smoke haze at the entry if there is a function on. We would stay here again due to its location to the train station and the funky fresh decor.

Dear guest, thank you for choosing our hotel and sharing your experience and recommendations with other travelers here. Please come back to our hotel if you ever visit Irkutsk region again. Best regards, Ludmila Lozovaya General Manager Ibis Irkutsk Center 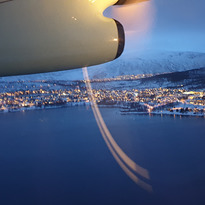 We stayed in a standard room for one night. The room was quite small, tricky if you have two suitcases. Very comfortable bed and reasonably quiet. The staff were pleasant enough and breakfast was a good spread. One negative point was that the room was stifling. We tried to adjust the temperature by turning down the thermostat but this did nothing. The window only opened (thankfully) a very small bit and you would have to have it open a long time to make a difference to the temperature of the room. It was an uncomfortable night's sleep.

Dear guest, thank you for choosing ibis Irkutsk Center and taking time to share your experience with other travelers. I am glad you enjoyed the stay. Hope to see you back. Best regards, Ludmila Lozovaya General Manager ibis Irkutsk Center