Just 15 minutes from Paris, the Adagio Access Nogent-sur-Marne is located on the banks of the river Marne. This 3-star Aparthotel holiday residence offers 50 comfortable and air-conditioned apartments, all furnished and equipped with a kitchen, as well as a range of optional services. Parc de Tremblay is 437 yds (400 m) away and Bois de Vincennes is nearby. The Aparthotel offers convenient access to the RER, as well as the major road network to Paris or the Disney® theme parks.

Many thanks. It was a pleasure and filling of personal comfort. Exelent service and confortable, safe rest. Price more than acceptable. Without any doubtht I will recomend this hotel to all my friends. Many thanks.

Satisfied with the service

We had a good stay and even the weekly housekeeping was good but the room is smaller compared to what is shown in picture. The staff are courteous and helpful. Nearby the apartment there are some nice places and restaurant

Dear Client, Thank you for sharing your review with the TripAdvisor community! We are delighted to read that the quality of our services has given you satisfaction. However, we are surprised by your low rating. Thank you for sharing your experience and we sincerely hope to be able to welcome you again on a future stay. Best regards Mme Marlyse JALET - Directrice General - Adagio access Nogent sur Marne

Very disappointing, but in a decent location

We stayed here to be able to travel to both central Paris and Disneyland easily. Although the location was good with the RER station within a 5-10minute walk, the property itself was poor. When we arrived, hours after the given check-in time, our room was still not ready. If we had arrived near the check in time we had been given we would have been waiting a very long time. It was very hot outside at the time, hence why we booked an air-conditioned property, but unfortunately (clearly as a cost-saving measure) the air conditioning in the room was locked at an uncomfortably warm 23 degrees, so forget this place if you like a nice cool room during summer. We don't usually mind the heat but found it very difficult to sleep. Spoke to reception about this multiple times and at first they said they would try to fix the problem, but after we came back to a hot room again after a day out and went back to ask why it had not yet been fixed, a rude receptionist told us it is hotel policy not to allow the air con to go below 23, and "it's either that or no air con at all". It felt more like 25-26 in the room because it would come on for short bursts when the room got up to around 25, and then shut off again and return to a fan-only mode as it got close to 23, blowing hot air around. There was no technical issue with the system - when it decided to come on, the air coming out was ice cold - this is just the hotel saving money at the expense of guest comfort. What is the point in having it if it's locked and the room stays hot?? The room decor itself was average and it was good to have a kitchenette with a fridge, but the bathroom was very tired and needs updating. Additionally the corridors to the apartments felt more like a hostel than an aparthotel, very gloomy and dark with a strange smell, and very hot due to lack of air conditioning. The reception area was bright and airy but was very warm which made it uncomfortable. We were also given a clothes iron upon request but it had exposed wires sticking out of its cabling everywhere and was therefore extremely dangerous as this is an electrocution risk. Surely this equipment is inspected and tested? At the very least just take a look at it before you hand it over to a guest. There was no cleaning at all during our 6 day stay, not even fresh towels. I have emailed Adagio three times and they have not responded to me once and it has been over a month. This, combined with the service from the reception at the property, sums up their standard of customer service. We will not be returning to another Adagio property if this is the standard they work to.

Dear Sir Thank you for sharing your opinion. My team and I would like to apologize for any inconvenience caused. I will immediately inform the Manager responsible for cleanliness of the apart-hotel/apartments so that appropriate solutions can be put in place and to prevent future reoccurrence . We have in fact started renovation work in order to improve the quality of your stay and the quality of the living spaces. These solutions have been put in place in order to better accommodate you in future. I very much hope that we will have the opportunity to welcome you again to offer you a better experience. Regards,

Good stay at the hotel

The hotel is neat and cosy, staff is friendly and helpful. We hadn't realised though, that the front desk closes in the evening before we get to hotel, so we had to call to number that was at the door, to get instructions how to get in. (the instructions had come to my email in the evening, but I hadn't checked my mails while travelling) It went well, we got our key from a small safe and were able to start our stay.Our trip's main point was to go to Disneyland, and the transportation to the park was rather easy. It takes over half and hour and you have to take two trains, but we were not in a hurry and took the travelling as a part of the experience. The hotel is kind of in between Disneyland and Paris centre, so the location is nice, and price is better than close to either of those places.Breakfast could be more versatile, but I don't have any previous experiences of hotel breakfast in France, so I don't know what is the standard. This hotel had basically croissants, cheese and yogurt with coffee and juice.

Dear Padek183, We very much appreciate your comments regarding your stay at the aparthotel Adagio access Nogent-sur-Marne. It is always a pleasure to receive positive feedback. I will share your comments with our team. I am sure that this feedback will serve as an encouragement to all of our staff as we strive to continuously improve the quality of our services. Thank you again for sharing your experience, and we hope your next visit will be as pleasant as the previous one. Sincerely, M. SOLIMAN - Directeur General - Adagio access Nogent sur Marne 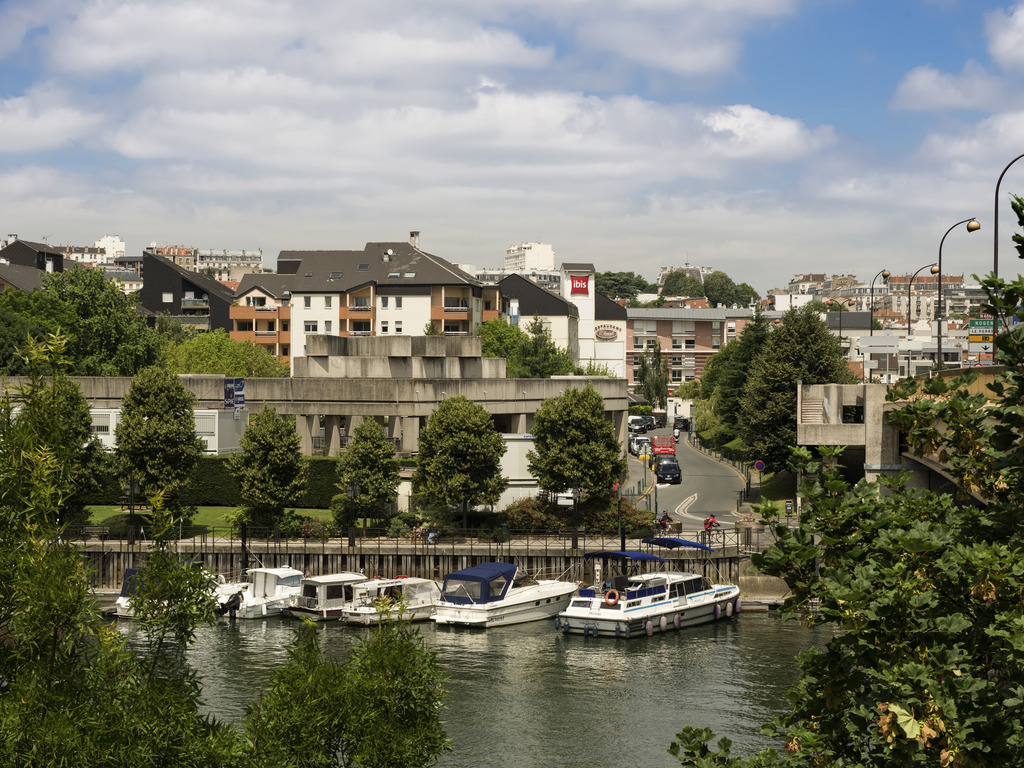 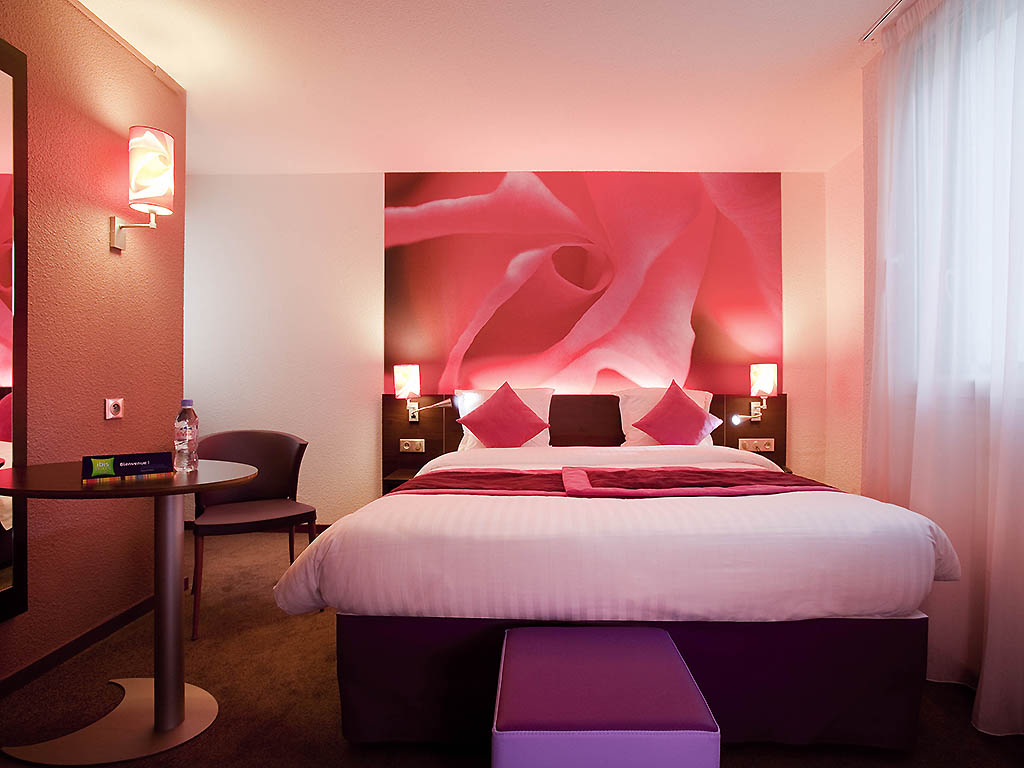 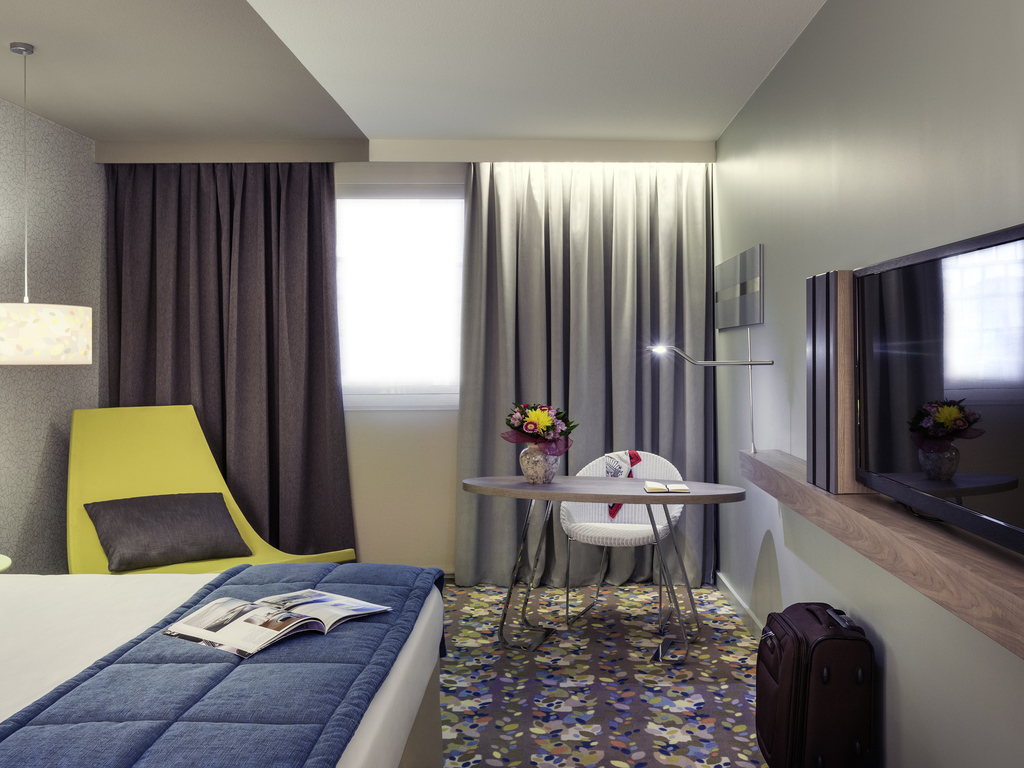 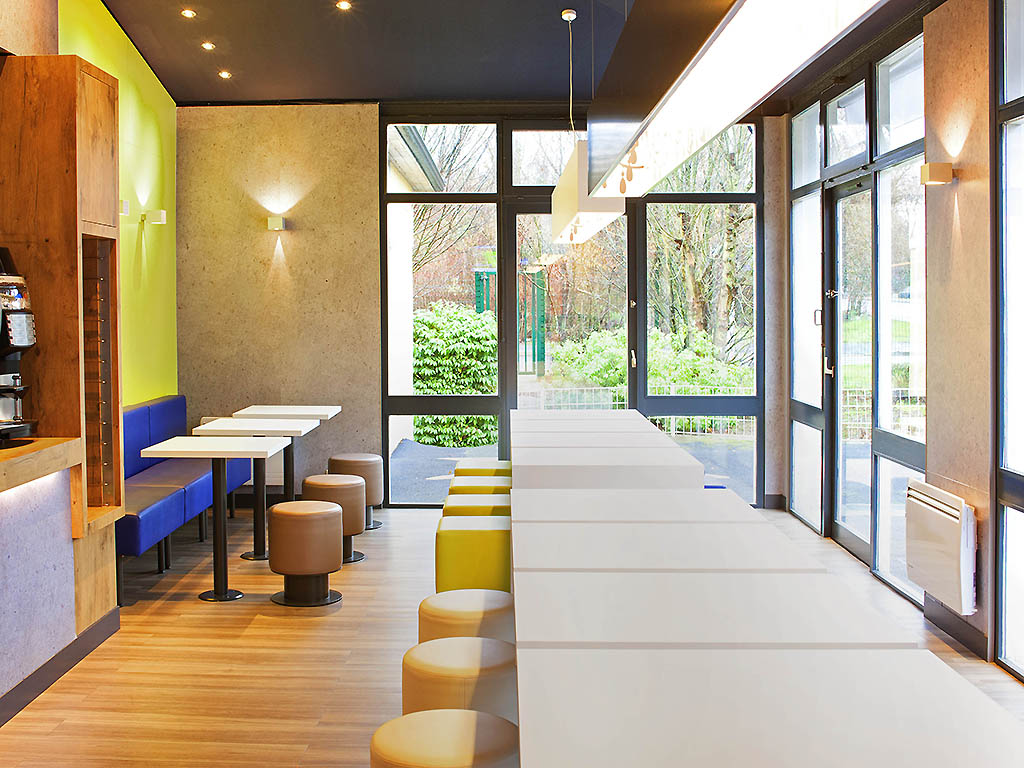