Stayed at the Ibis towards the end of June 2019. I used it as a last stop for the night before returning to the airport in the morning. It was selected due to its proximity to the airport and the city. The hotel is in an industrial estate and some distance from any shops or facilities and feels isolated in the evenings. It has a large car park which is free and a valuable feature in Marseille. On arrival into the hotel, it felt as though it had been deprived of T & C for some time and desperately needed some loving. The reception area did smell and the staff were spraying it as we arrived. The staff were great and very helpful. We were quickly checked in and given our room code for entry. I had booked a room for 3 people and paid the additional supplement. The room was small but functional. The shower cubicle was in the room with a frosted glass door separating the room and the shower. Again it was functional and may not work for some people but was ok for us. The toilet was small but again it did the job. It was air conditioned, had a tv and a number of power-points and lighting arrangements. The room smelt of stale cigarette smoke. The room contained a double bed and a single bunk over the double bed ( as per the photographs on the website). The double bed was made however, the single bunk had the bed sheet thrown on it but not made so the mattress was visible and not a pleasant sight . The duvet had also just been thrown in a clump on the bunk. To add to the disappointment there was a T shirt that belong to the previous occupant mixed in with the duvet. Sadly seeing this made us feel very uncomfortable with the hygiene aspect of the room and I immediately went to speak to the staff at reception. The staff had changed for the night. I handed the T shirt to one member of staff and explained to him that I had found it in the room on the bed. He shrugged his shoulders, put it to one side and carried on with his work. I said I was unhappy with the state of the room and requested that someone deal with the bedding issue. The member of staff summonsed someone over who explained to me that the hotel policy is that they only make the double bed. They don’t get paid for a third person staying in a room so they don’t make the bunk bed. I was very disappointed with the response and because I had no faith in the hygiene of the bunk bed, we decided to sleep 3 in the double bed. The smell of stale cigarettes bothered me all night and I could smell it on myself the following morning. We left promptly in the morning firm in the agreement we would NOT be staying in the Ibis Budget chain again All said, I must stress that the first members of staff we dealt with were very friendly and very helpful and the second member of staff at reception didn’t appear to be rushing to be anyone’s friend. The guy that was summonsed over was helpful as he could be under the circumstances.

A little like a youth hostel at times and the noise from people having phone conversations out of the window was amazing. That being said, even though the staff didn't intervene, they were very pleasant and friendly.

We accomodated our entire family (about 30 people) at Ibis Budget L'Estaque for our destination wedding! Staff was really helpful and kind. The rooms were simple but confortable. I will definetly recomend this hotel to anyone traveling with their family

I have already given my feedback for this hotel. Room was dirty , towels dirty window security chain was broken and we had to move to 3rd floor, bed sheets smelled of cigarette but they changed it. staff were generally fine. Room next to us was occupied by a couple and the woman had loud sex moaning every now and then! Not family friendly hotel at all, good to use this hotel !!! for one night stand!!! reception said we can not do anything. It is a motel. why they welcome families then if it is meant to be for other usage! 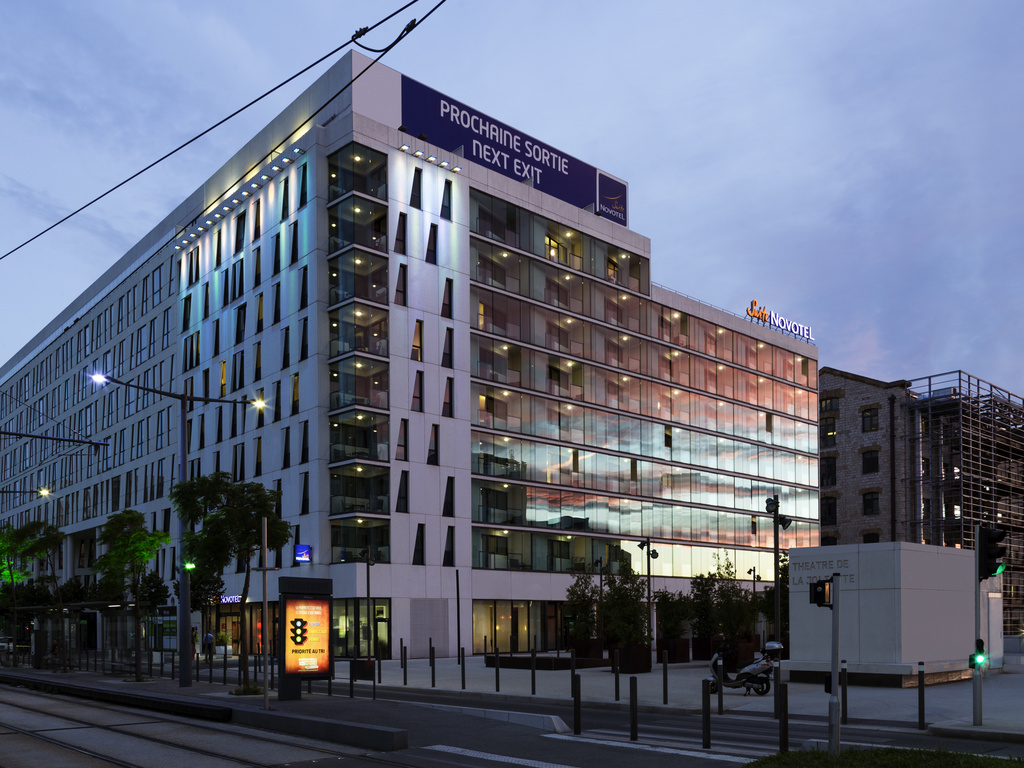 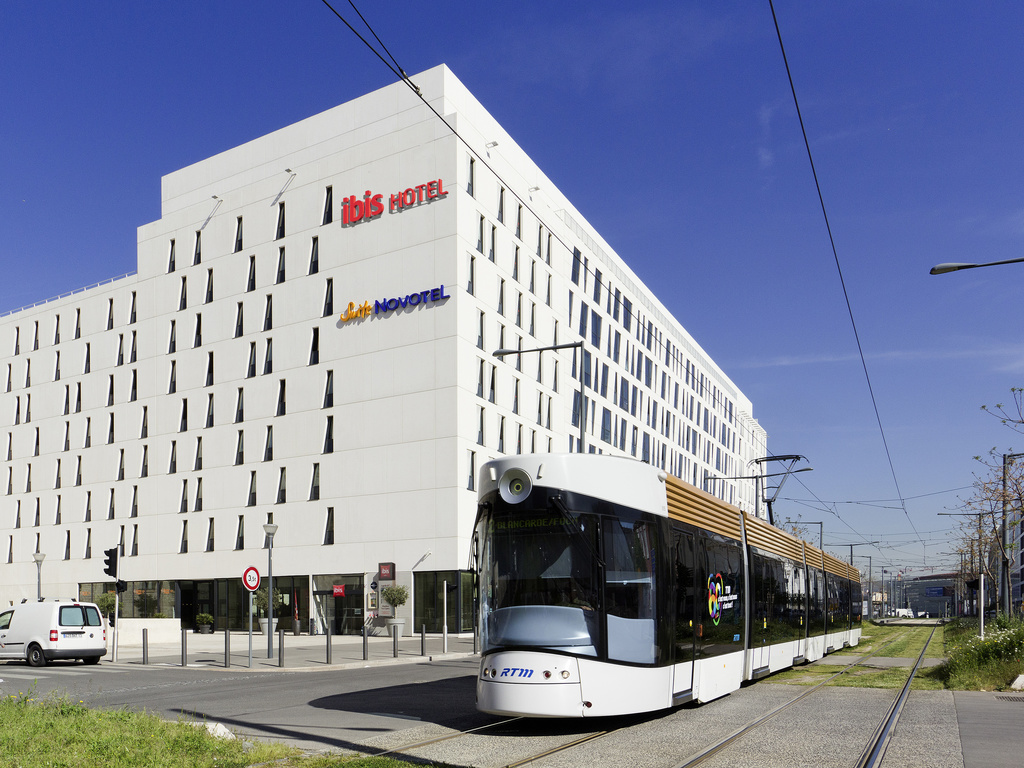 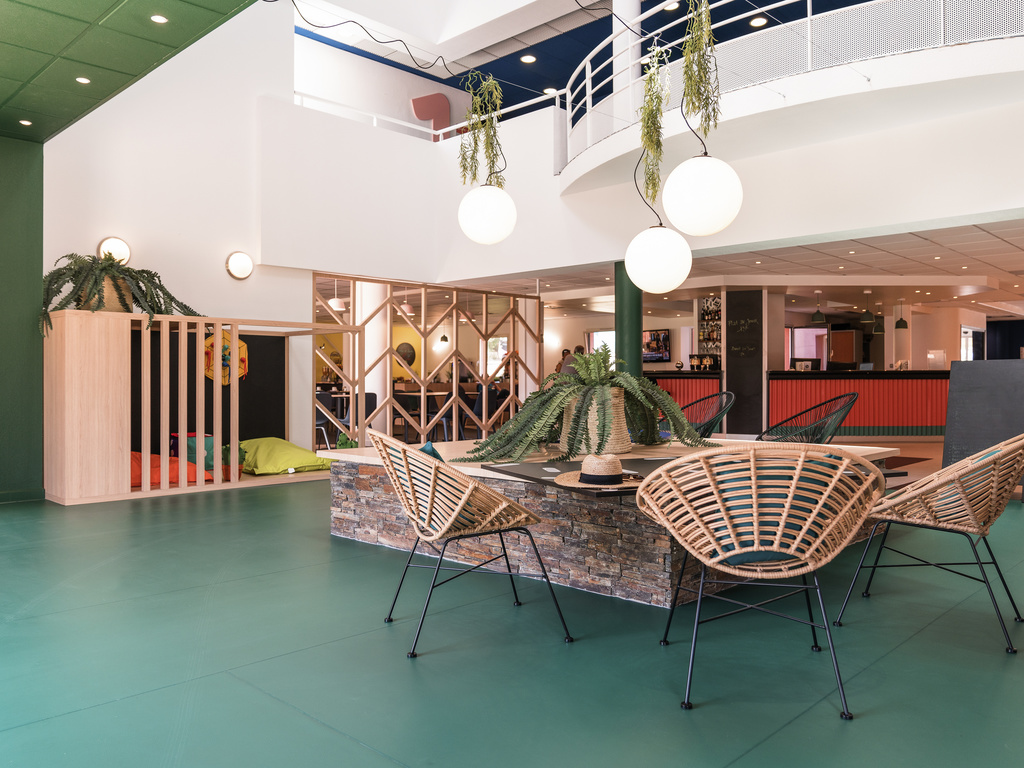 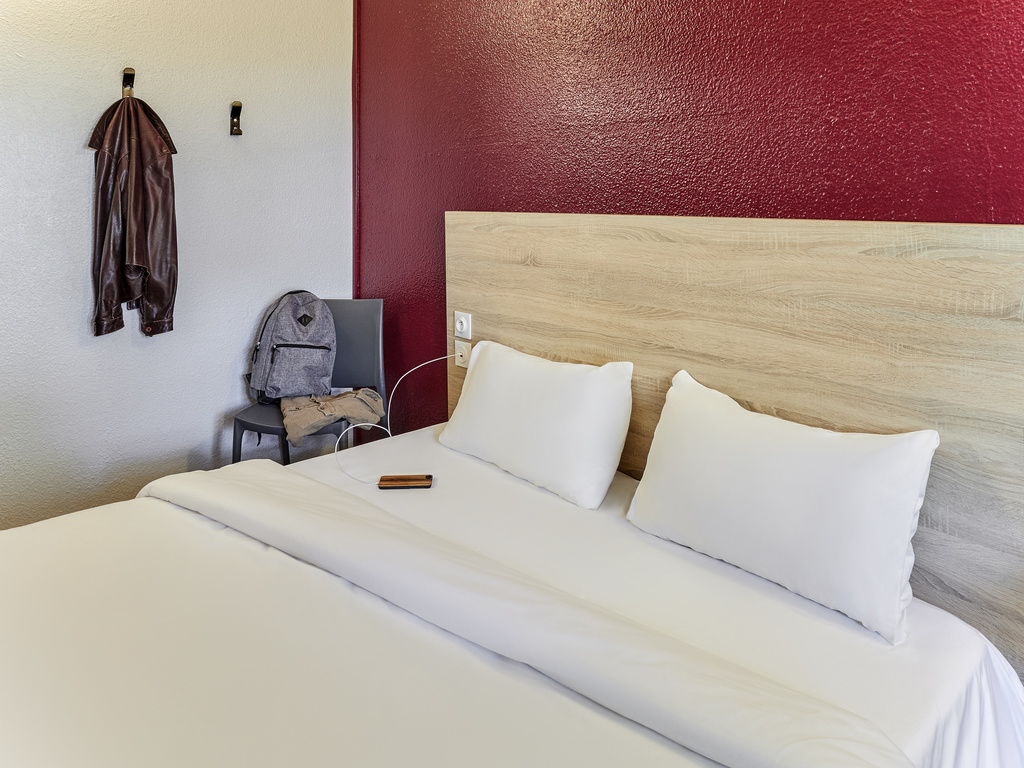