Heat as in hell and terrible location 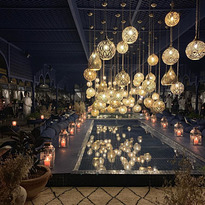 It was the worst experience in a hotel, and we travel quite often. Besides the location walking from metro through group of gangs on streets on construction, AC in the room was damaged all our stay, Although in the reception it was working quite good. So every day I asked if they fixed the ac, but no luck. It was better to sleep in the lobby. They were kind enough to recommend us to sleep with the opened window. Mind blowing idea as the hotel is next to a highway and other speed streets and all the night you would hear cars/engines so sleepless night for sure in summer. And on top of the heat, i had difficulties sleeping as i was scratching a lot and found little bugs in the bed. That was it for me. I think air bnb is a better option when all you have as an option are these kind of hotels.

Hotel Won't Return Emails After Our Belongings Were Removed From Room

We are still waiting to hear from the hotel, but can't get our emails or phone calls returned. We stayed 2 nights, in 2 rooms (we are a family of 5, so had to split up into 2 rooms). Unfortunately when we returned to our rooms after a day of sightseeing our children's room had been cleared out by housekeeping and our belongings had been removed. After several of hours of searching that night and the next morning, we managed to track down most of our items in a variety of places, except for my daughters beloved stuffed sheep which she has had since she was a baby. She is devastated. The hotel promised they would ask the housecleaner who cleaned the room when they came in the next morning, but we have had no update, and can't get a response back. 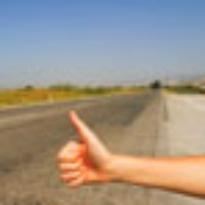 The wrong bed on arrival (a double when a twin had been confirmed) with a refusal to alter. The room itself stunk of cigarettes, and I discovered the smoke alarm had been blocked by a previous occupant, rendering the room illegal and dangerous to stay in. This was not corrected by the hotel staff over two days stay. Hotel has since ignored my complaint. I paid double the usual room rate as there was a football game on. I will never go near a Greet/IBIS again. 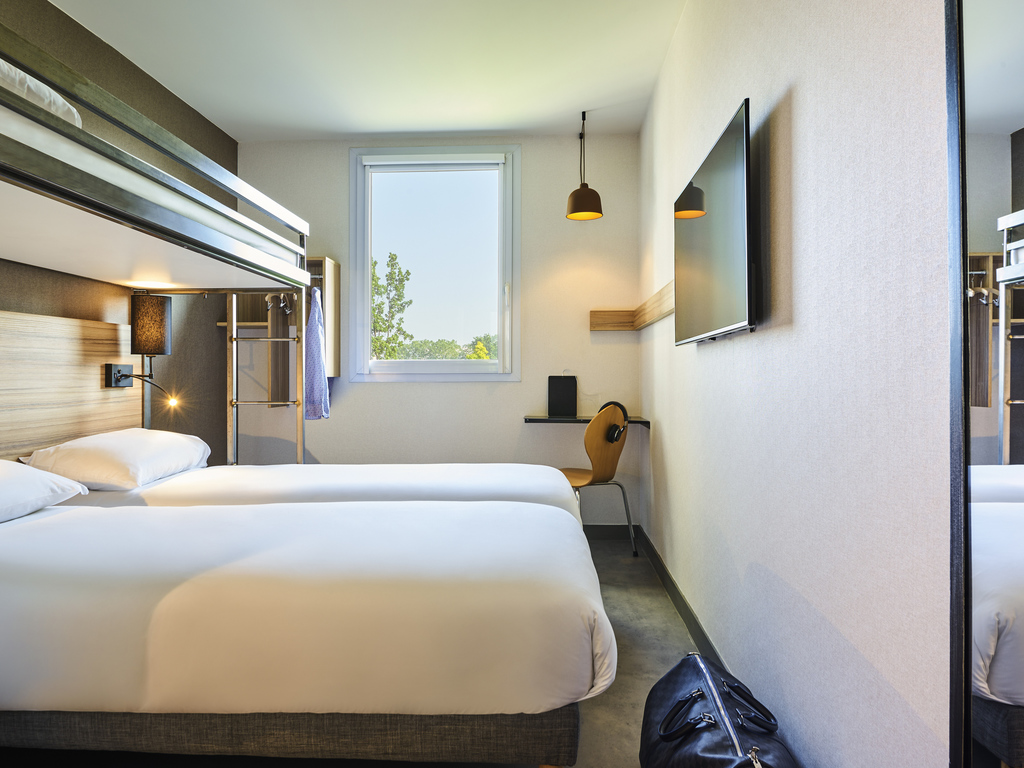 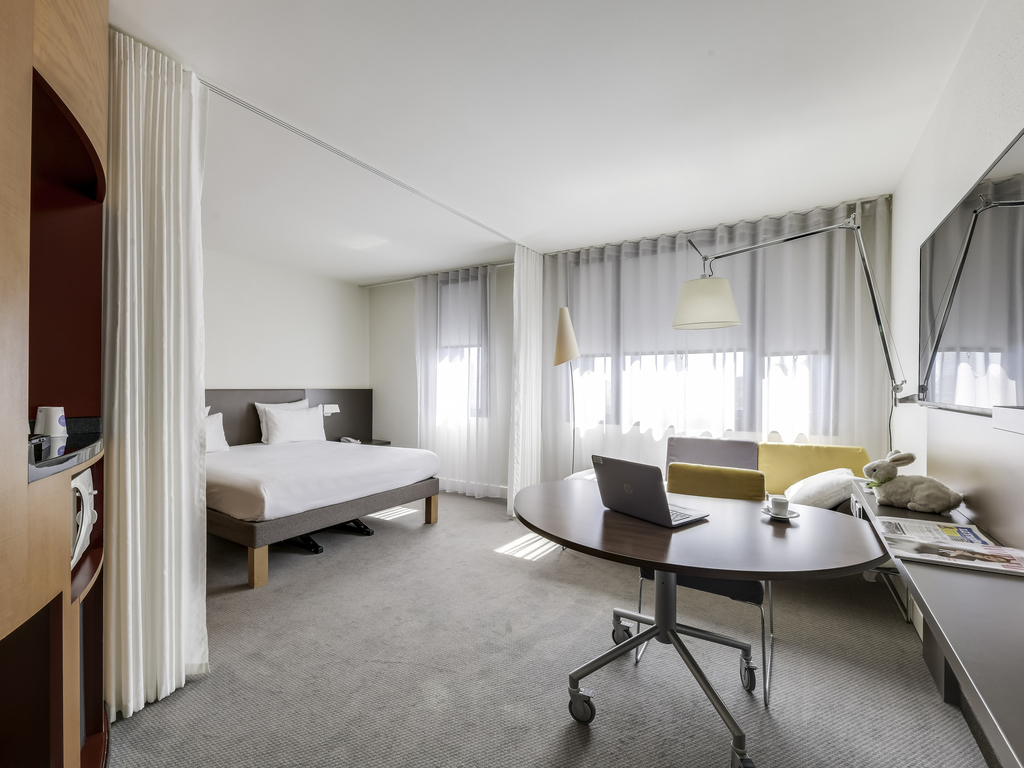 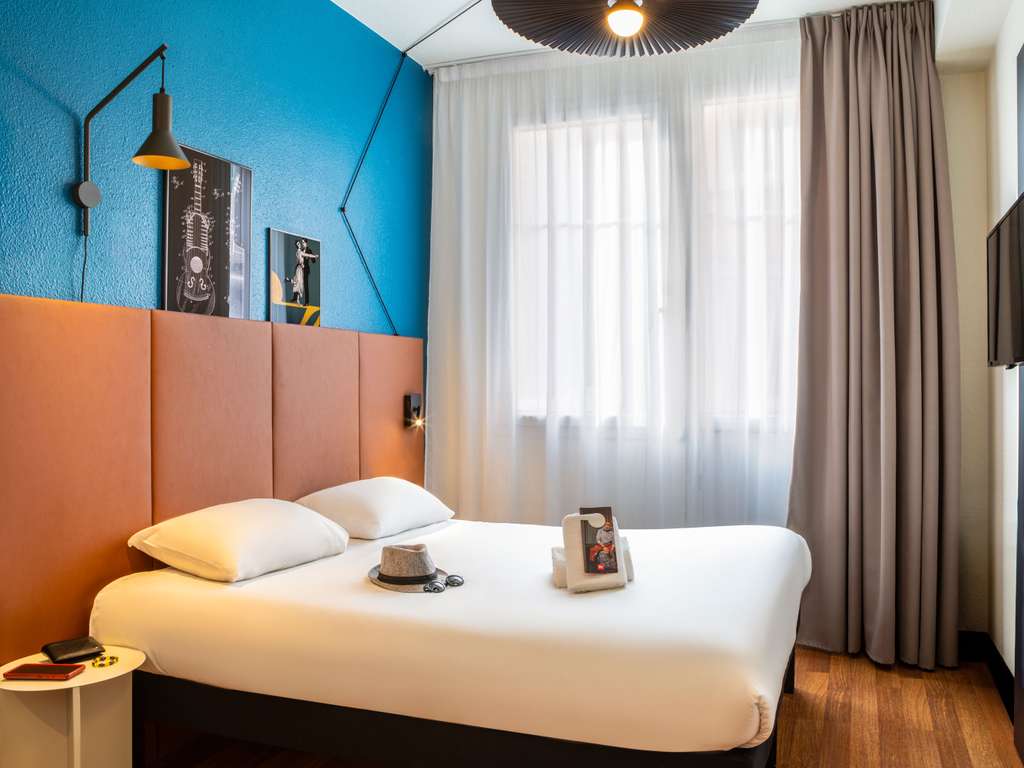