Our team remains committed to welcoming you in the best conditions. Good music and good food go hand in hand. The team at ibis Orly Chevilly Tram 7 is always there to make you feel welcome, from breakfast to dinner. Your stay is the perfect time to enjoy a (room service) meal, with or without music. It's up to you. We are certified ALLSAFE: book with peace of mind! Looking forward to seeing you again!

Welcome to ibis Orly Chevilly Tram 7. The team and I are very happy to welcome you! Located at the edge of Paris and close to Orly Airport, come and enjoy our outdoor terrace at the end of the day.

This Chevilly-Larue hotel is perfect for business trips or getaways and weekends, with private secure parking, and public transport nearby. The bar and terrace are great for breakfast or drinks, and there's a pétanque area and table tennis. We're eco-friendly and we have beehives on the roof.

Our hotel near Orly airport is less than 10 minutes from the Rungis MIN. Tram stop 7 in front of the hotel and nearby metro afford quick access to the center of Paris or the SILIC Rungis business park. By car from our hotel near Orly, access the A6, A10 and A86 towards Villejuif, Anthony, Thiais and its Belle Épine shopping mall or Disneyland Paris.

A 2-minute walk away, the Tram 7 Domaine Cherioux stop connects you with the Paris metro (Line 7) and Paris-Orly Airport via the large Belle Epine Shopping Mall in Thiais.

Enjoy a full buffet breakfast and get plenty of strength to start your day. On the set menu: hot drinks, eggs, pastries, bread and jam, cold cuts, cheese, fruit and yoghurt will delight young and old.

Welcoming, modern and comfortable, with a cozy bed and functional bathroom. The Ibis room has everything you need to enjoy your stay

Perfect for our trip

We wanted a hotel that was close to Orly airport, that was close to transport links, but also easy to get to central Paris. This hotel was perfect for that. We were 30 on tram 7 and then a 2 min walk to hotel. Checked in very quickly put our luggage in the hotel and headed into Paris centre. It was 2 stops on the tram and then 10 min on train into Paris, we made one more change to get to Eiffel Tower but all depends where you want to go. We stayed 3 nights and left the hotel early morning and didn’t arrive back until late at night but the hotel area felt very safe. We would use the bar for a few drinks at night before bed which was nice and relaxing. The room was only set up for 2 instead of 3 but it was quickly resolved by a gentleman at reception. Room was cleaned every day which I was very surprised about as in the UK they don’t tend to clean until you leave. Check in and check out was very quick and easy. The room was warm but we had a fan and just left the window slightly open. It was perfect for our stay and would definitely book again. Was ideal for anyone wanting to stay outside Centre of Paris but close to transport for easy access.

Thank you for the great review of our hotel! We are glad that you enjoyed your stay and hope to see you again very soon. Sincerely,

Ibis near Paris, not meet expectation, in comparising to Ibis Asia

Well it is an Ibis (red) and it was as expected basic so it met expectations. The famous family rooms that they love to advertise with are rapidly disapearing and they try to lure you into booking 2 rooms one with 50 pct discount. Back to the room, the shower unit was slightly different from the standard, however i liked it the shower was slightly bigger resulting in more confortable showering. the oversized shower tub prevented the shower from beeing soaking wet after taking a shower. That is good. however it was obvious a smooking room and the smoker left the smoking odeur and stains in the carpet. In addition there was a penetrant odeur of toilet in the hallways. Given the airco was off (Covid) opening the window solved most of the odeur problems as long as you opened the bathroom door with the ligth (thus the fan in batroom) it would work out fine. Wifi worked, the TV worked although mainly french language although no french guest detected. Hotel staff was friendly and accomodating to provide assistance in getting food delivered late at night, complement. What was not that great (for some guest) the hotel ran out of eggs first day of my stay within 10 minutes after opening the buffet. No eggs at all next day. Moreover the hotel ran out of Croissants, bread, and some guest had to skip breakfast for that reason. Also the croissants were (second morning) extreme bad. Looked like heated up from previous day. Embarresing. Obviously counting the number of guest and anticipating that for breakfast, is not a competence of staff..... We woke up bright and early and were able to score egg 2 mornings, and croissant (even though very sad version) all days. Other that woke up later got none. Which I heard later on in the bus from other travelers in same tour. However I would consider to go there again, parking available , hotel ok and go to downtown paris and Disney per tram 7.

Dear Sir first of all, thank you for taking the time to give your very detailed opinion I took note of your comments on breakfast, and I wanted to apologize. Our hotel is non-smoking but unfortunately not all customers respect the place, and others suffer. I hope you will be more satisfied during your next stay, do not hesitate to book with me h5040-gm@accor.com thank you again for emphasizing the kindness of the team Best regards

The hotel is located in a very convenient location for public transport to the city and the airport. The main problem with the hotel is the breakfast, there are always missing things like basic things like forks, glasses and food, It seems the hotel guests of the IBIS BUDGET hotel are also coming to eat what creates a mess. There was not enough food, service was terrible In my room the Electrical outlets was cover, and the tv remote control was not working. The reception do nothing about it.

Thank you for bringing to your attention, your very unpleasant experience. I present my apologies. budget guests have the right to come for breakfastPlease rest assured that we are taking the appropriate measures to address the problem and prevent future occurrence. We appreciate your sharing your concerns, and it is our hope that you will give us the opportunity to better serve you in the near future. Sincerely, 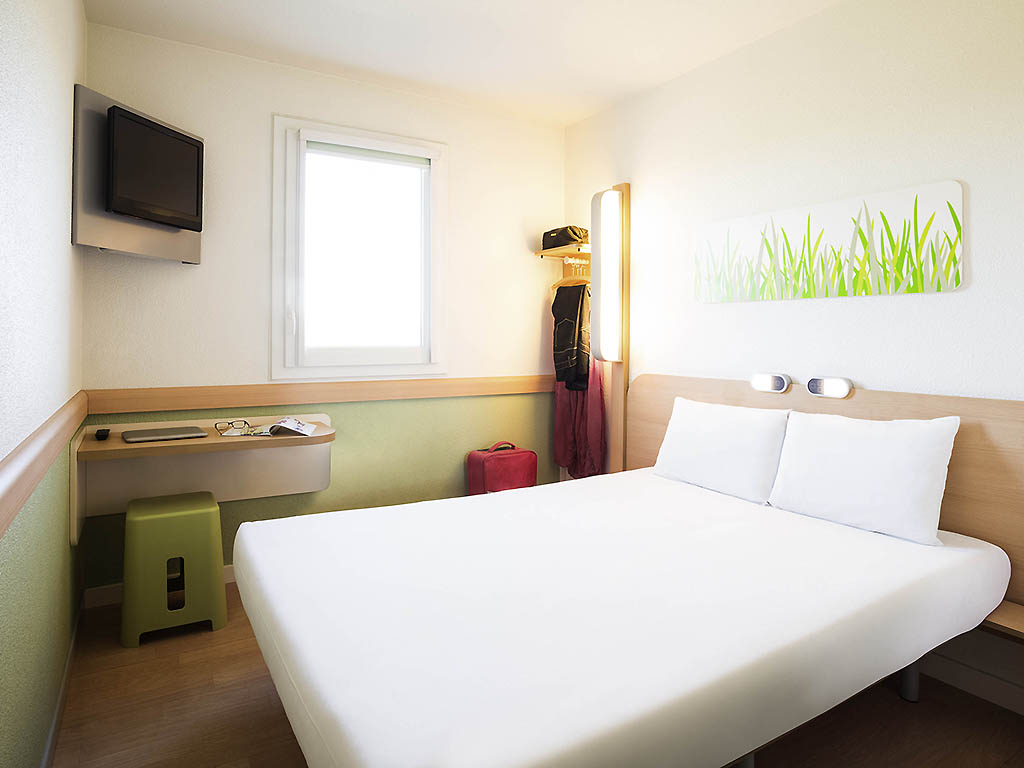 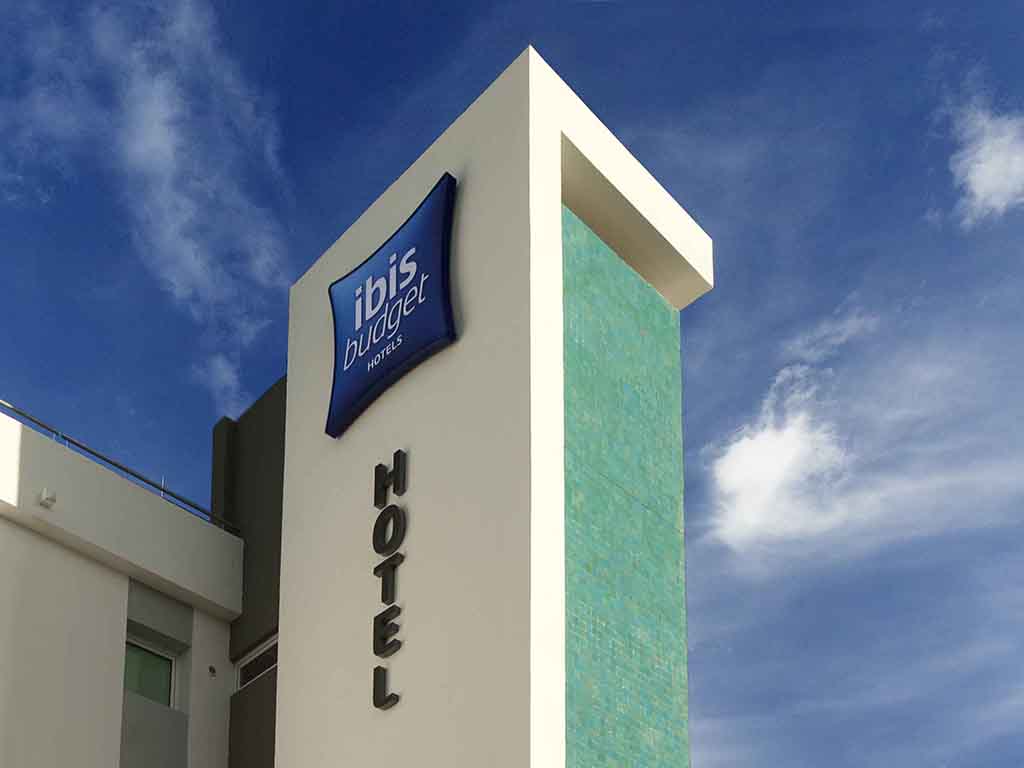 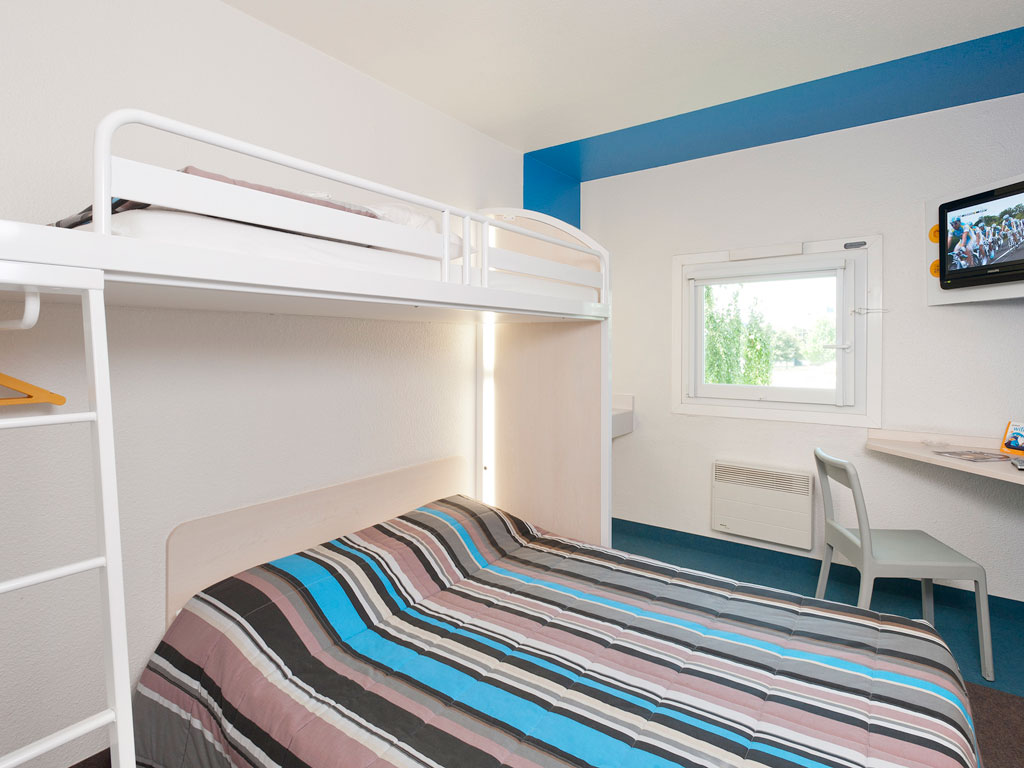 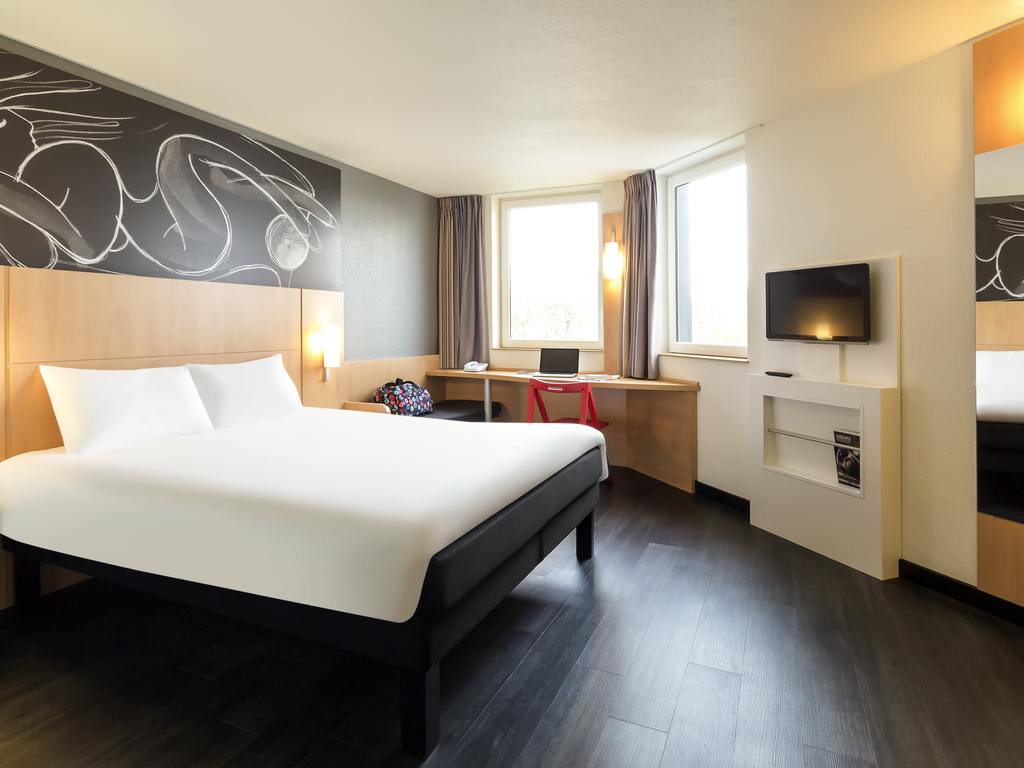