Our hotel is certified ALLSAFE. This ensures that our hygiene and prevention measures meet the highest standards developed and verified by Bureau Veritas.

Dear guest, we are on hand to welcome you in the best possible conditions, in particular by offering you catering solutions via room service.

Next time you're in Normandy, head to the ibis budget Cabourg Dives-sur-Mer. We have 75 rooms with either double bed or twin beds, and some with spare mezzanine bed. Enjoy the all-you-can-eat breakfast on the landscaped terrace and go full Zen in our Japanese garden. There's also a snack menu. A pedestrian way leads to the Promenade Marcel Proust which runs along the enormous Cabourg beach.

Economy rooms for up to 3 people with all necessary comforts for your Normandy getaway. On your return from the beach, settle down in a stylish cozy space that recalls the quiet green setting.

I went there with my family, it was a good value for the money. Friendly people, small room but ok for a budget hotel, good breakfast. A lot of parking space, a little outside town, but very quiet zone.

We always stay here when we are in the area. Reliably clean rooms and freindly staff, good parking and all surrounded by a beautiful little garden. Walking distacne to the town centres of both Dives and Cabourg and the sea front. 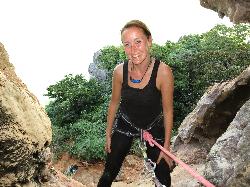 Stayed at the weekend as a party of cyclists on a charity cycle ride, with adults sharing rooms. We requested twin rooms but were given family rooms with a double and a bunk bed above and unsuitable for two grown-ups. Likewise, the bathroom is stuffed in the corner of the room - a toilet in a cupboard without so much as a handle on the inside, let alone a lock, and a shower right in the room with a rubbish curtain for screening. I suppose it was fairly clean, but the staff were rude and unhelpful. Similar quality hotels nearby cost a third of the price and I'd urge other travellers to use them instead.

The hotel is quite minimal, sink in the room, shower and wc behind separate doors. Breakfast continental buffet. Large parking, next to supermarket, 10min walk from the main road with shops and restaurant. Adequate to spend.

Simple but great. Checked in with a machine and had a code to enter the room. Is literally next door to a Lidl which is useful when travelling on a budget. Microwave available for use. Walking distance to the beach. Great spot for a night when touring Normandy. Breakfast was great too and worth the price. 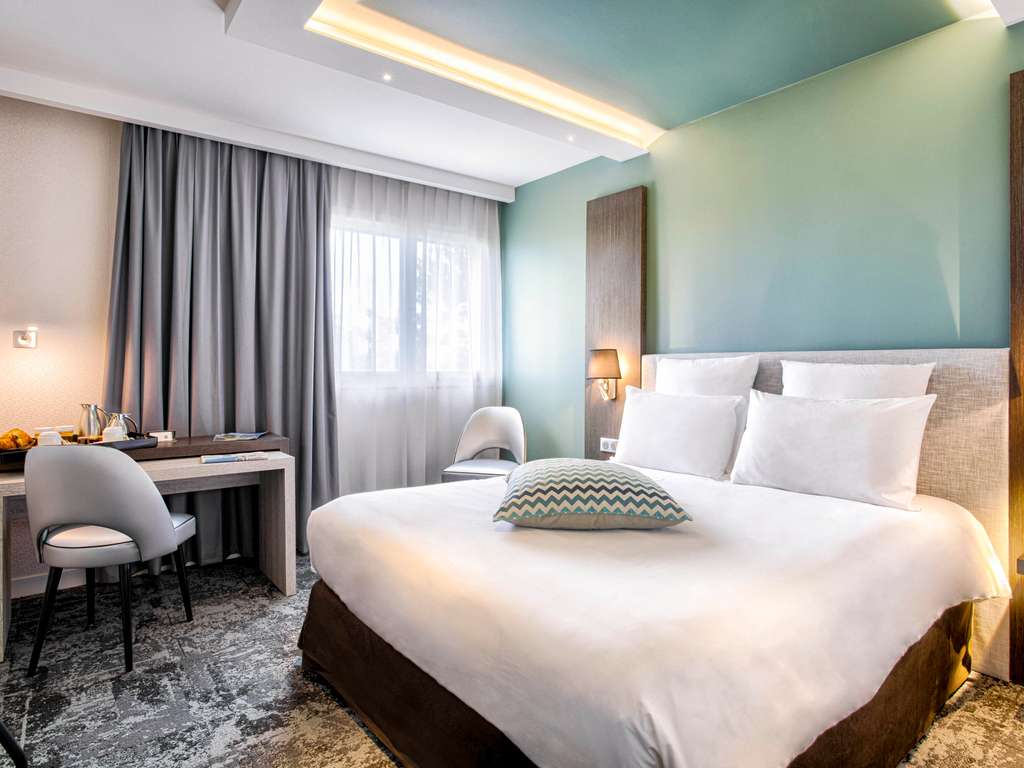 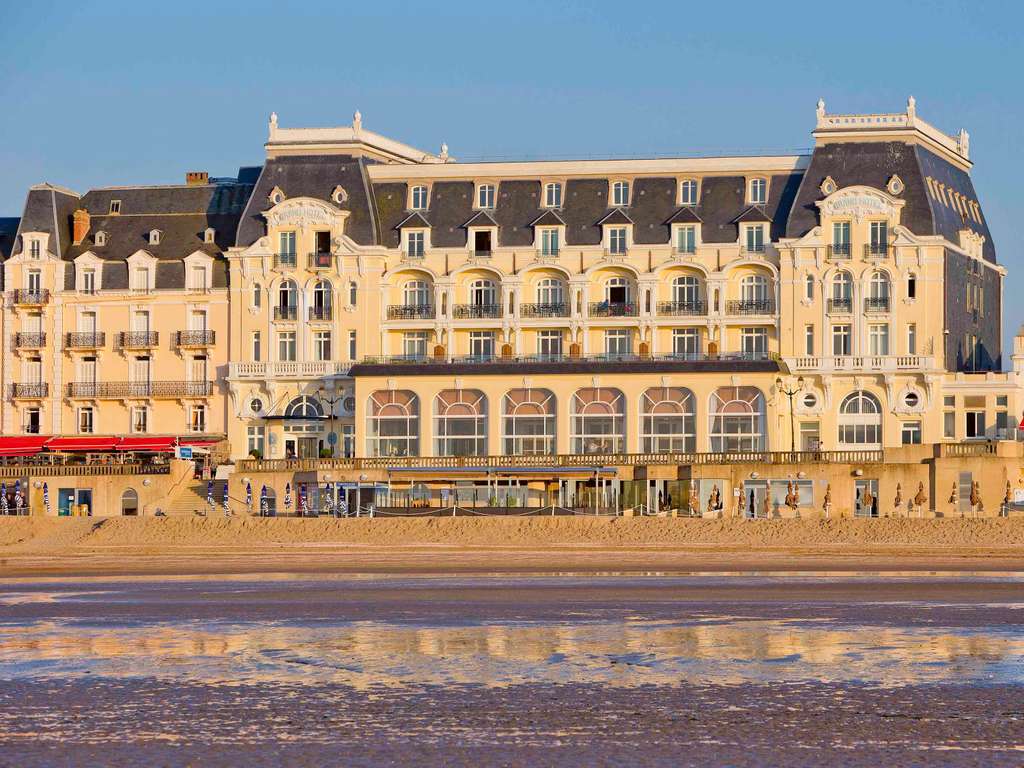 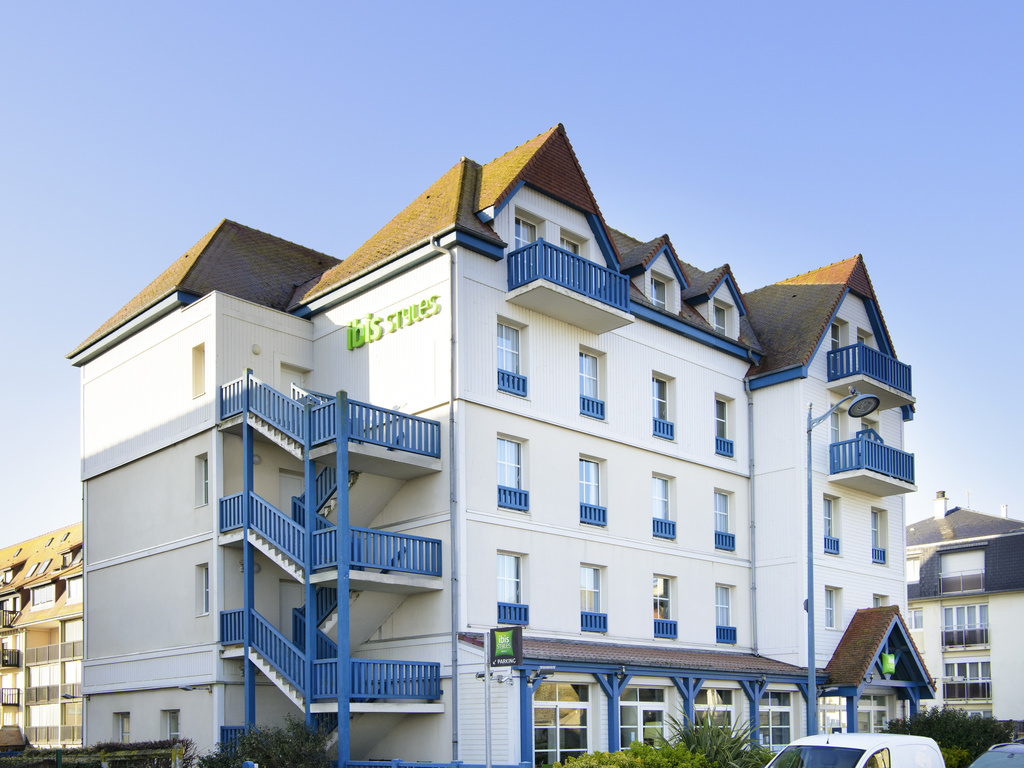 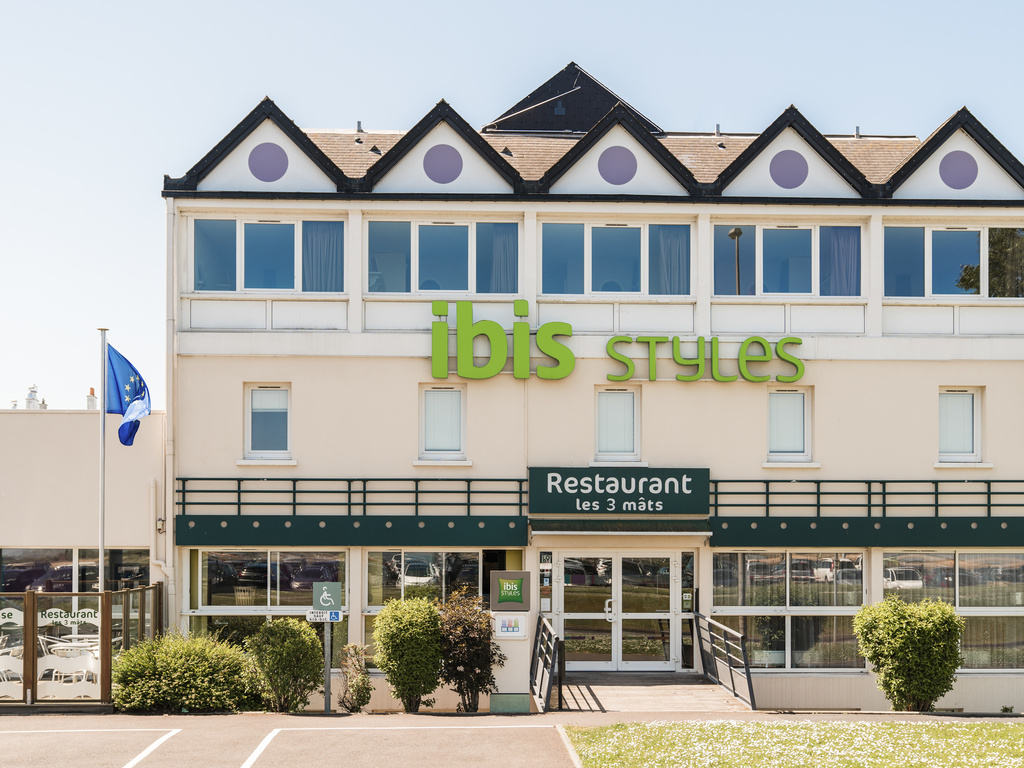