Small rooms , good loacation , breakfast very good, fast check in check out, the matress and the pillows were not confortable The staff was friendly , The price of the room was high because of the Domotex fair value for money not very good

We stayed in this hotel for three nights in early November (as far as we were aware there was no major Fair on in Hannover, which events escalate prices across the city) and found the cost reasonable. The hotel is a 20 year old seven-storey block on the edge of the city centre. It has been upgraded to provide many of the current ibis standards (sweet beds, public area décor etc) but equally much of it is still unaltered, although well-maintained, from its construction. It has 125 rooms with charged car parking on site and has good disabled access. The location is excellent for access to the city centre either by car or by tram. Walking would be difficult and we believe the estimate of 30 minutes without luggage to be slightly optimistic! Traffic always appeared dense on the road and we therefore used the tram. The tram journey to the city centre via the railway station is less than 10 minutes and trams run frequently and the fares are low. There are a couple of restaurants within walking distance but we did not use them. The hotel has a small soft seating area immediately by the reception desk. There is a computer for public use. In room wifi was free and acceptable. There is a bar which serves the restaurant area. This restaurant area also doubles as a breakfast room. The hotel would appear to take local groups and certainly was well enjoyed by one business organisation, but remarkably the breakfast room and the self serve counters coped, unlike other hotels we did not find these groups overwhelmed the facilities. As a pleasant surprise - in our experience - the restaurant provides an extensive menu for lunch and dinner. Reasonably priced although with limited choice for vegetarians, but given the willingness of the kitchen to accommodate special diets we had no problem and indeed ate in the hotel restaurant on two occasions. We took breakfast which was the standard ibis continental fare with three hot options (scrambled and boiled eggs and bacon) but no toast! Akin to other German hotels there were no pastries but rather a lethal-looking waffle machine - we didn't try this. The spread was generous, of good quality and reasonable value - although we could not have found an alternative close by. Rooms reflect the age of the hotel, but ours was perfectly clean and housekeeping was attentive. The bathroom was the standard ibis shower pod - clean and fully functioning but showing its age. Heating/air-con worked on the top floor. We were at the rear of the hotel overlooking the car park and we experienced no noise. There was some cross room noise but it was not intrusive. Rooms on the front of the hotel might be noisy because of the main road. Throughout our stay staff were helpful and professional, most had excellent spoken English and all were prepared to help out with our requests. There are building works next door and although these did not trouble us they may cause noise problems during the day when the work advances further. We would recommend the hotel and would return. 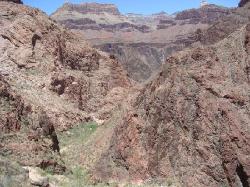 The room was small, but comfortable and well laid out, good value for the cost. The staff was helpful, knowledgeable, and friendly. The hotel is centrally conveniently located on the tram line from the central train station and a reasonable walk from the train station and the old town (if so inclined). We'll definitely stay here our our next trip.

The best receptionists ever.

Seriously, the women working there are very helpful, so kind and well oriented. I felt there safe, calm and cared for. The food is also very good. Rooms are clean and properly furnished. I would only add an electrical plugs next to the bed head. 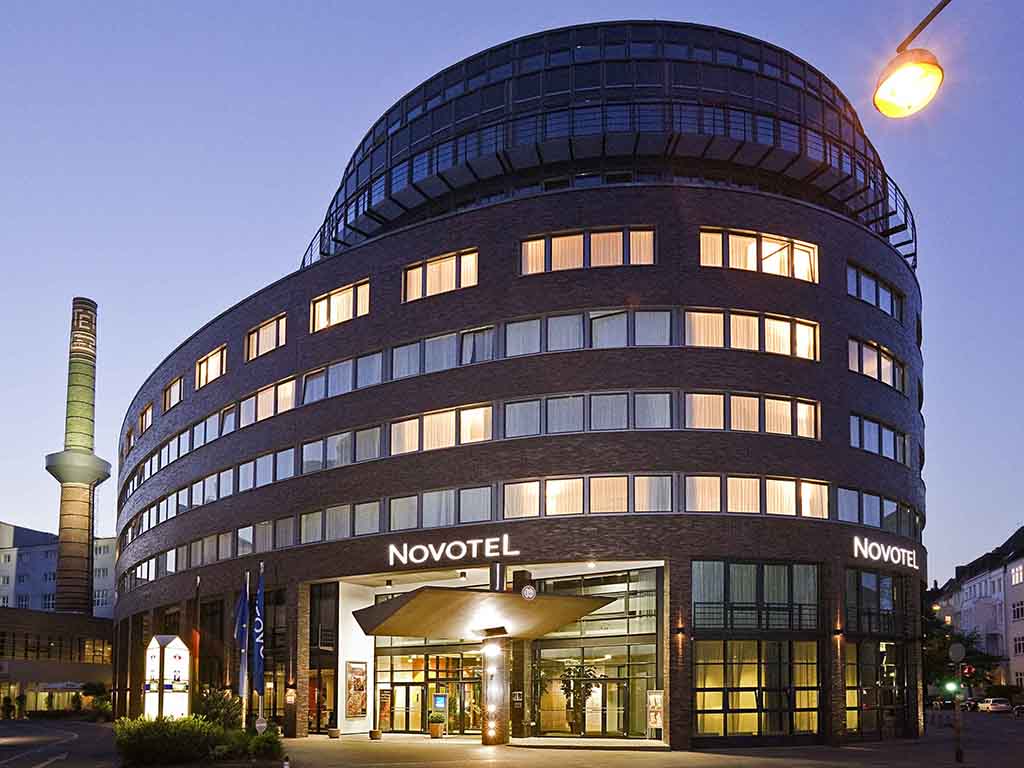 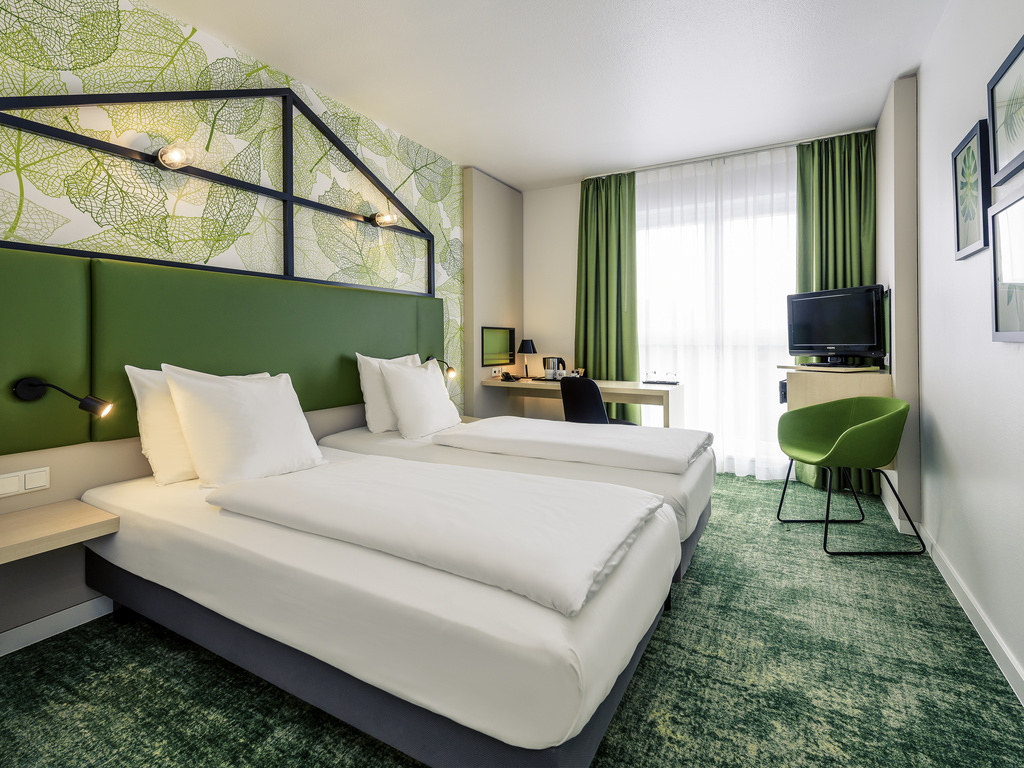 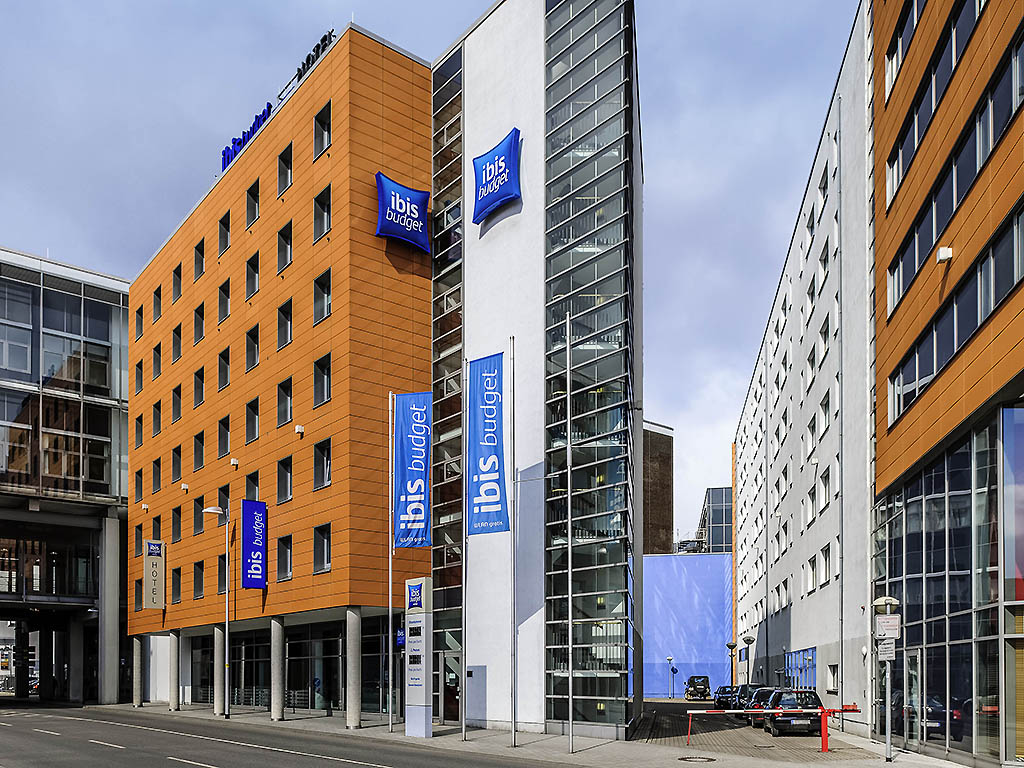 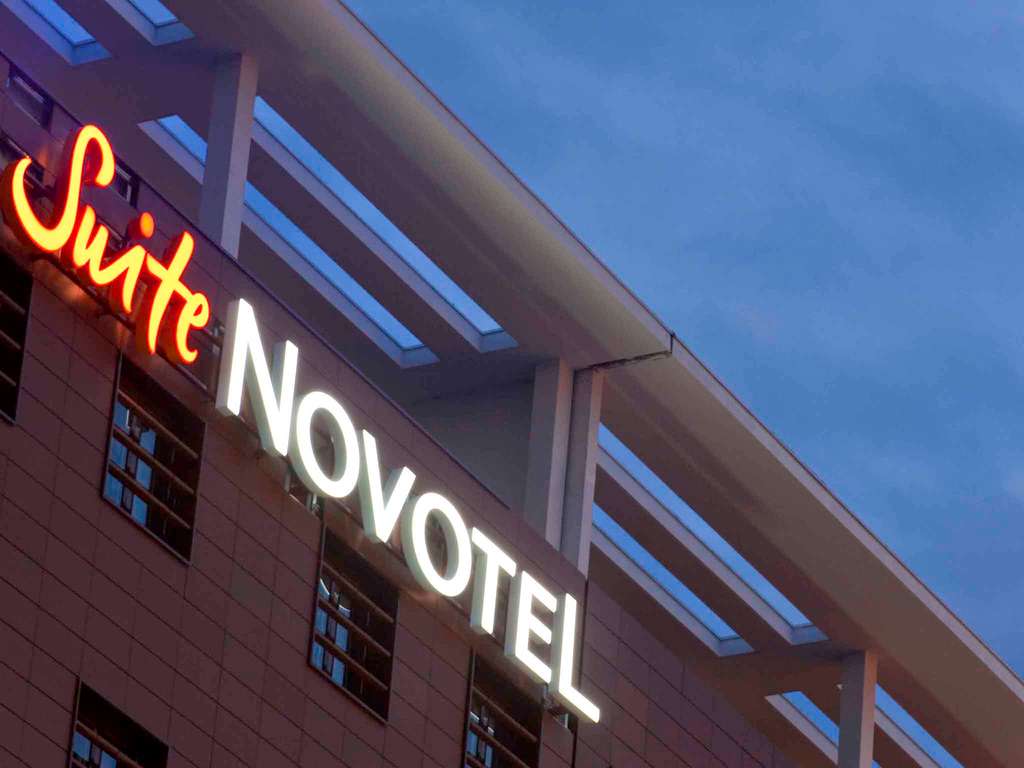