We have introduced intensified hygiene & prevention measures to ensure your safety. The ALLSAFE label represents our new elevated cleanliness protocols, and provides assurance that these standards are being met in this hotel Karina Sutton-Sims - GM

Feeling peckish? You don't have to leave the hotel: inspired by the spirit of global adventure, the menu at Fogg's is loaded with everyone's favourites from tasty pizzas and salads to fragrant soups and diner-style comfort food.

Is this hotel actually open?

I find it odd that there are no reviews for 2022 anywhere, for this hotel. That is one of the main reasons I'm leaving a review. We were due to check-in on Wednesday for one night and then the following week on Monday for one night. On Friday I received a call from management (I'm assuming it was management), saying that they would not be able to check us in, or anyone in. The hotel is closed. For how long, you may ask? Why is it close, you may also ask? Unfortunately I can't give you that answer because they wouldn't tell me. The woman from the Ibis did apologise however it didn't sound sincere at all. I explained to her that everything had been planned meticulously and that we're going to have a serious problem finding an alternative - my partner is a wheelchair user so finding another hotel that can accommodate her needs would be near impossible, especially so close to the Queen's Jubilee. She didn't seem to care. There's going to be a lot of people, myself including, that are left without accommodation and I don't think that is good enough. My partner and I have stayed at this hotel before. We will never stay there again. The woman from Ibis said that the hotel would be closed for a few weeks, yet I've looked and they aren't taking bookings at all, for any date, not even in August. If you have a room booked from Monday 30th May onwards and they haven't called you to cancel, I'd advise calling them as they've obviously forgotten to get in contact with you - that does not surprise me. Thank you. P.S I had to repost this review as I believe the manager reported it - I refuse to remove this review. I believe that people have a right to know what happened. I haven't mentioned names, just designated titles. I also don't condone any abuse or violence directed at, or towards, staff at the hotel, that is not only illegal but morally wrong.

Stayed two nights Good clean hotel with quick efficient check in and located just off M18. So I have no complaints about the hotel itself. However beware of the 'FREE' parking as I received one week later a letter a demand for £100 reduced to £60 if paid within 14 days. I entered my registration at on arrival on the first day and was shocked to receive this demand. I appealed including my hotel invoice clearly showing legitimate use of the carpark for two days - this was rejected and my appeal was unsuccessful. But would reduce the demand to £20 if I do not appeal the charge. It's absolutely crazy that is costs more to use the "Free" parking than to stay in the hotel with free tea and coffee - had I received a valet for my car that would have been something To me Civil Enforcement attitude is just to make as much money as possible - IBIS please sort this out as this is not customer service

Stood ages to be let through into reception as the guy was too busy in the back. Eventually got let in to wait another 10 minutes to get a card as he dealt with someone else that came in behind me first. Eventually got up to room to find out the bed was rock hard so couldn’t really get comfortable and to top it off the amount of noise from other customers was dreadful clearly not enough walk around checks… won’t be staying again awful service start to finish

We stayed here after the consort hotel let us down on check in. The staff here was so polite. The room was nice and clean and the prices at the bar was reasonable aswell. This is located next to a pub mcdonalds and a morrisons so the location is great aswell. Thank you ibis for the pleasant stay we had

Dear DavidaJ7575VU, Thank you for taking the time out to provide us with some feedback. I'm delighted to see that your stay was to your liking and that our staff left you with a positive impression. I shall be passing on your kind words the rest of my team. It was a pleasure being able to serve you and I hope to see you again in the near future. Kind regards, Sammy Unwin Reception 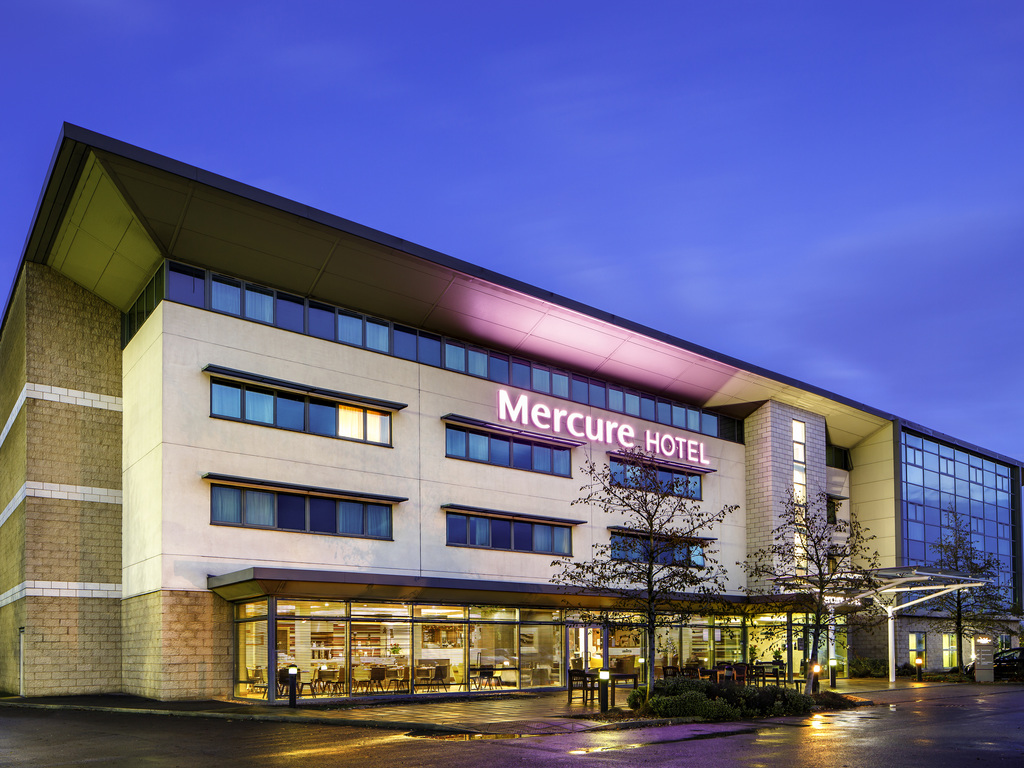 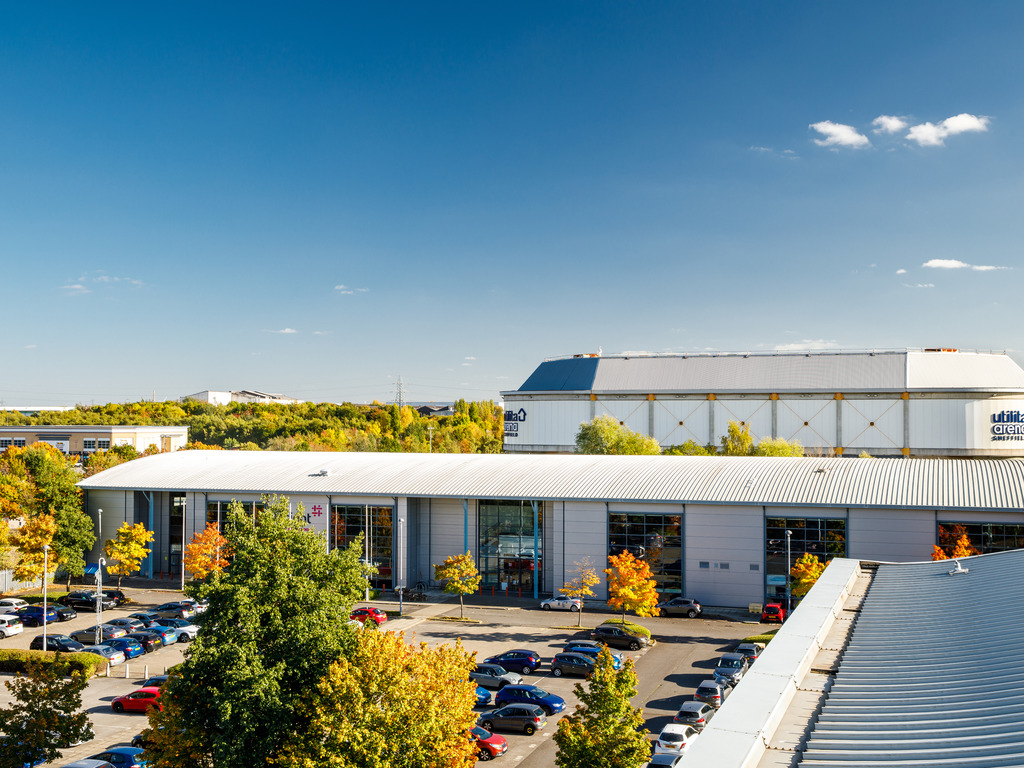 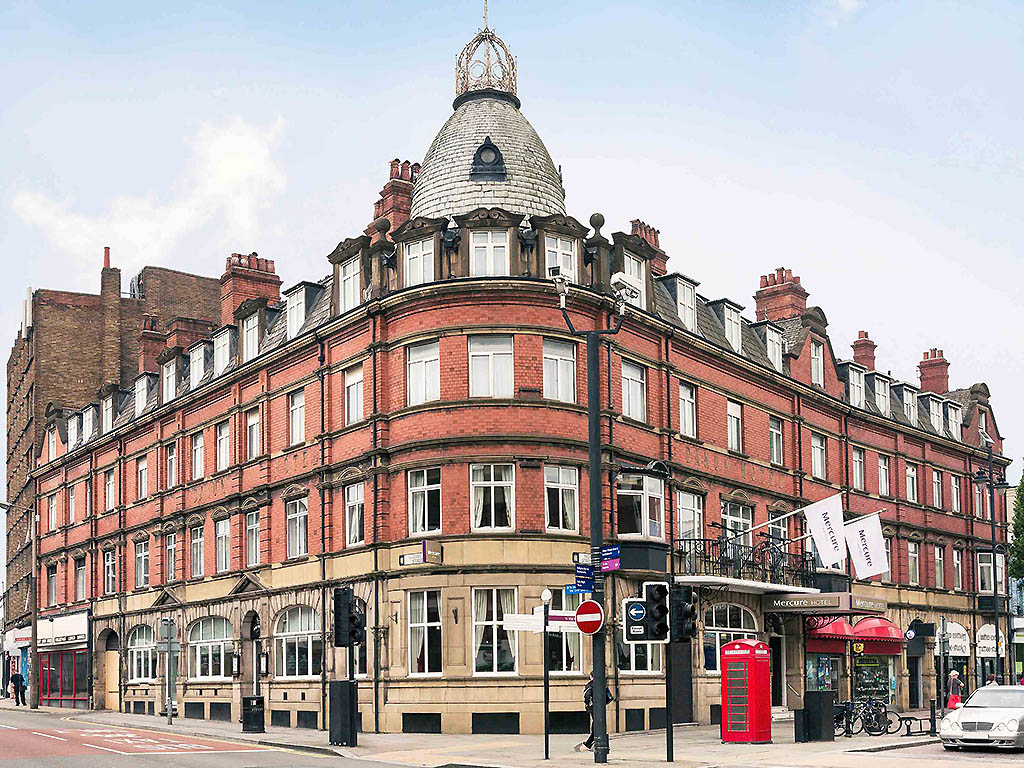 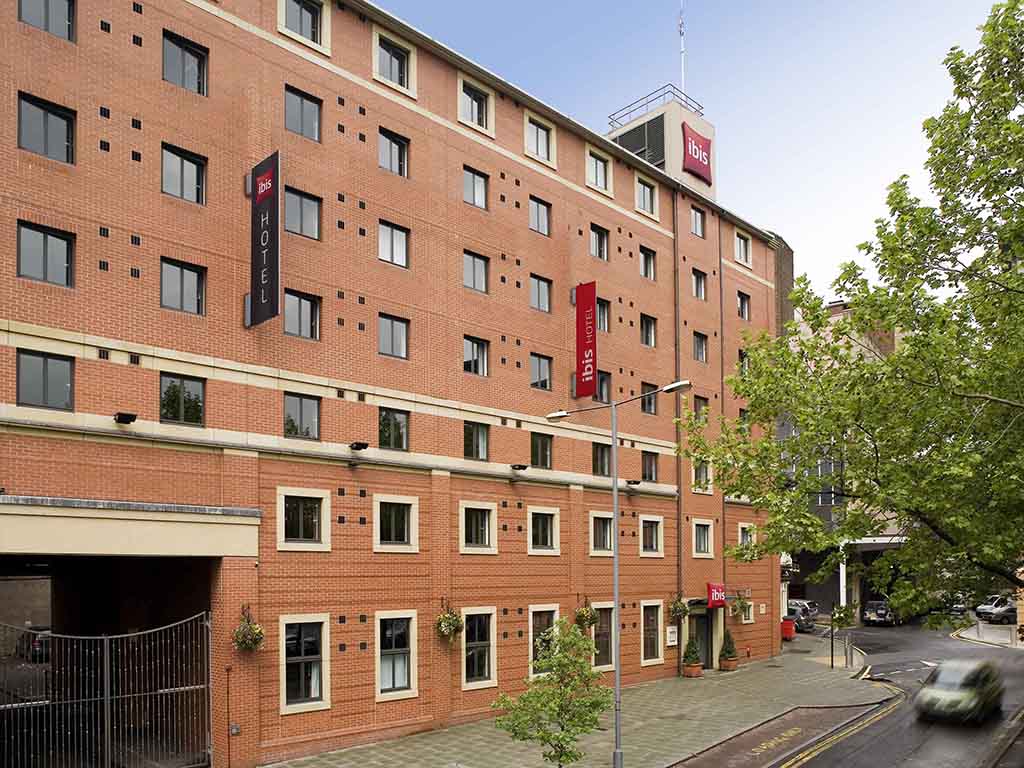