The entire team at hotelF1 Perpignan Sud will be happy to welcome you for your next stay in the area.

5 min to the train station, 10 min to downtown Perpignan, & 875 yards to the bus stop, our hotel is ideal for a stay on the Spanish border. Only 9.3 miles to Spain & 25 min to the Argelès-sur-Mer beaches.

Family Combi room for up to 5 travelers-new #ontheroad 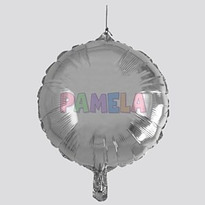 This is without a doubt the worst F1 Hotel I have ever stayed in. I have stayed in many F1 Hotels and to now have been very satisfied, this is the exception. Check in was a farce to start with, the door codes would not work on 5 rooms and we were marched up and down the corridor until the gentleman on the desk could find one that worked. It was not his fault and he did do all to help. We had booked for two nights. The room itself was, as expected, clean and tidy, though it was very tired. We did find out that the other side of the hotel was being refurbished, so I am going to presume that our room would have been next. There was only one toilet and one shower working, the others were locked, being shared facilities this was most inconvenient. The toilet was the most disgusting thing I have ever had to use. The mess that was in there on the day we arrived was still there the following day, I will not highlight the unbelievable mess and the thought still makes me feel disgusted. The shower cubicle was no better, peeling walls, filthy floors and the pieces of plastic that were supposed to protect the walls were falling off and there was mildew around the door. The night was not much better as there was a couple of particularly noisy families with unruly children running around the corridor at night. I appreciate that at 28€ a night it was cheap, but I wasn't expecting the filth and chaos that we endured for the weekend. I am in the process of sending an email to Accor Hotels and see what they have to say about this particular motel. 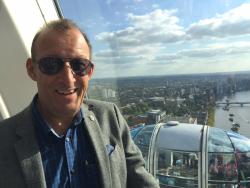 I guess you get what you pay for , in this case around €28 for the night. A very basic room, just a bed (reasonably comfortable with clean sheets) ,a small table and chair and a sink (bring your own soap,towels etc)WC/shower facilities (not so clean) were down the hall outside the room- you may even have to supply your own loo paper! Breakfast-a further €3.50 each was pretty basic , fresh bread ,butter jam honey or marmalade, cereals-but no bowls! A coffee machine and Orange juice. Outside there is secure gated parking and it is only a few minutes from the main autoroute. 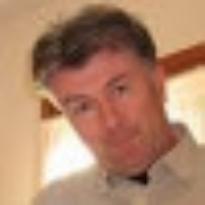 I don't really understand why people complain about these hotels - surely you know what you'll be getting? I suppose, if it's dirty when you arrive - but that's not my experience. You hey a room with a sink and a tv. Check in is really easy, there are showers on each hallway - for me, the main advantages are 1) cost (about €40 for 2 adults, 2 dogs and 2 cats) 2) it's 5 minutes off the motorway 3) see dogs and cats - where else could you do this? Wifi is fine. Locale maybe a bit iffy, a badly lit industrial estate, definitely not for families with small children or a romantic weekend - but you know that, right?

A good hotel but with too much poor

This hotel is ok for a short visit, just for one or two night. But the higienic conditions are not too hight. Breakfast ok, with the possibility to choose but the rooms are very poor and old. Nice price! 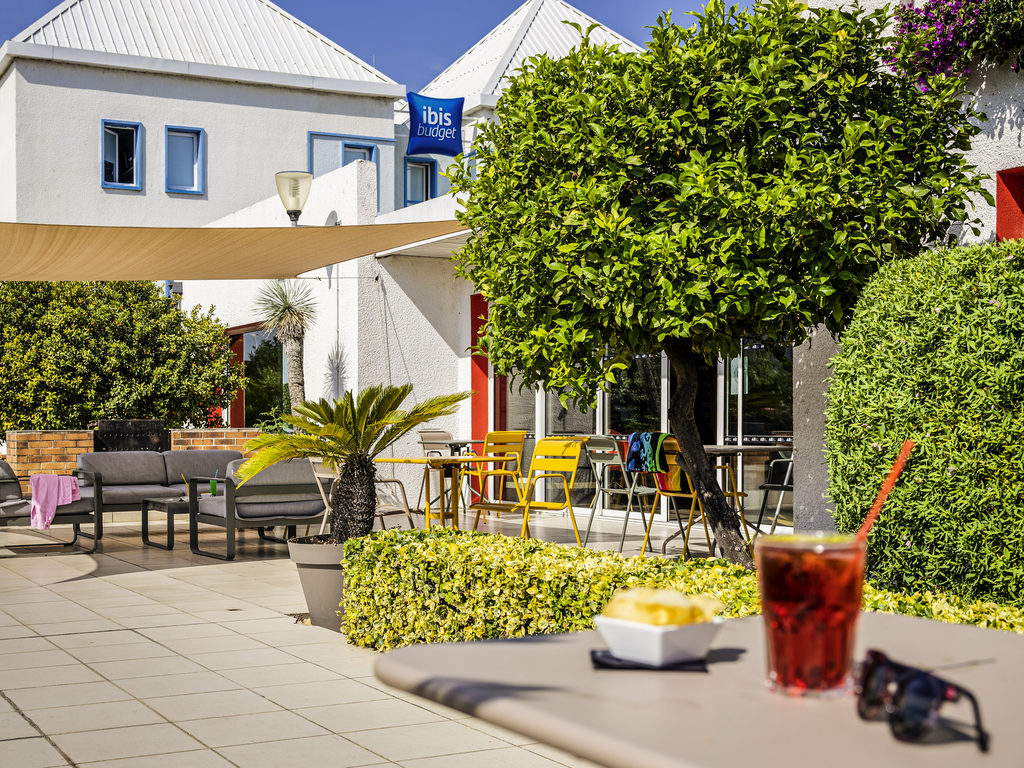 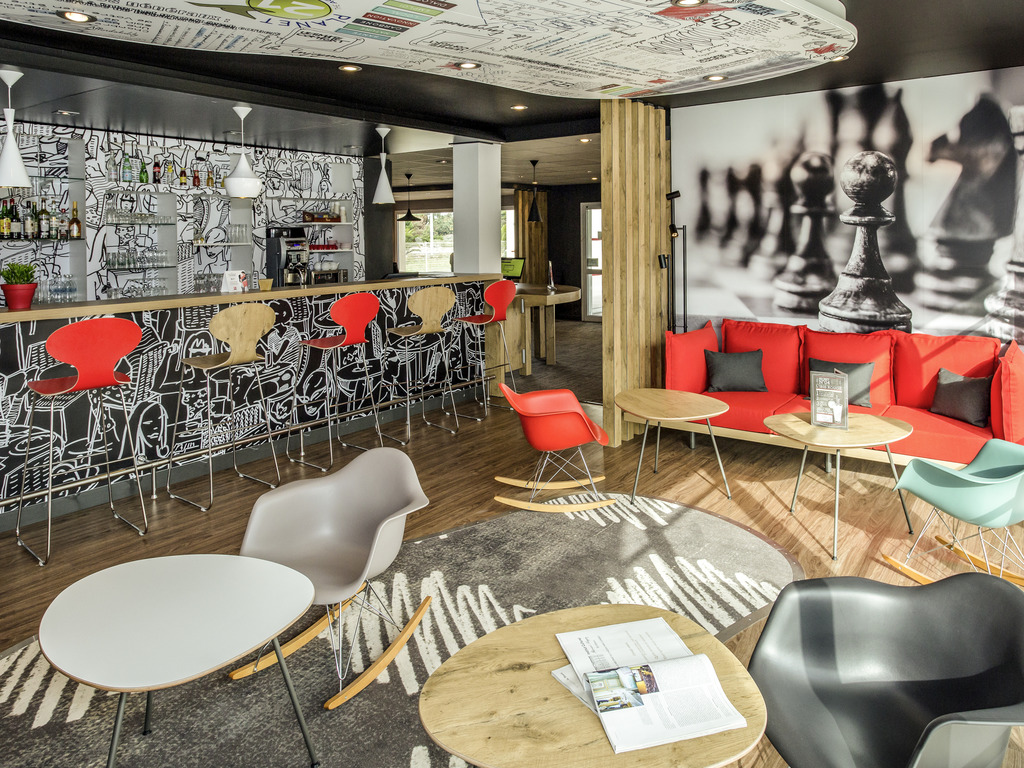 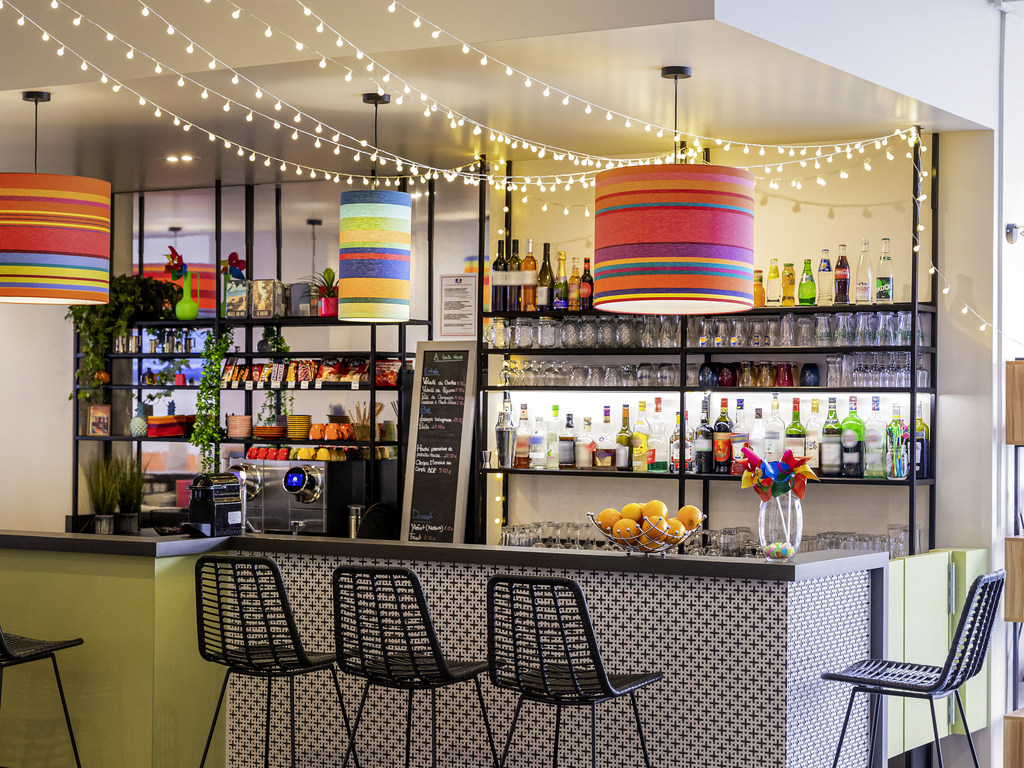 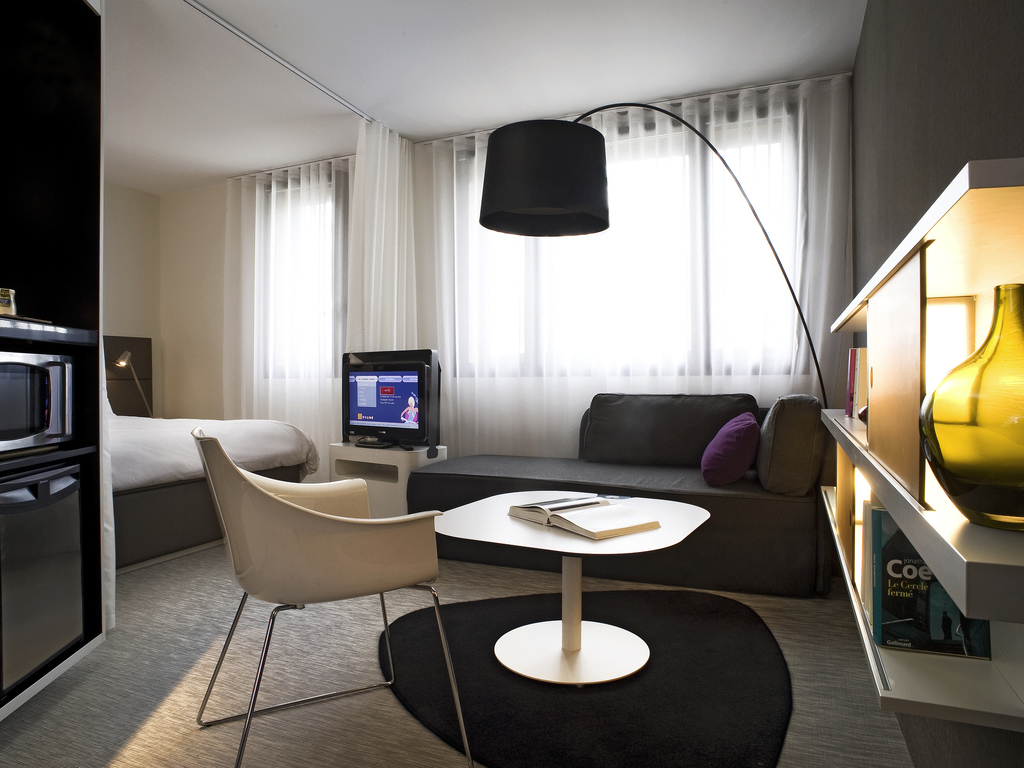