Coronavirus wouldn't choose to infect this hovel. And that is not a typo. Do yourself a favour, sleep on the streets, its cleaner and you'd save €40. The word "grim" would be a compliment. If you dont take illegal substances then you will be the odd one out. You probably will catch diseases/be bitten by lice/come out in a rash if you sleep here. Avoid like the plague. It probably thrives here too!

My recommendation as a low budget traveler: Do not go there! Even though it’s cheap – rooms and sanitary facilities are just horribly dirty and it’s really worth paying more for having a clean room somewhere else. Furthermore, such a bad service should not be supported at all. Here’s my story: I am used to not have much comfort and I haven’t expected a lot from this hotel due to the bad reviews. But this was too much! I arrived and checked in at the self-check-in machine. No hotel staff was there. The machine printed two receipts. I stored my luggage at the room that was indicated at one of the receipts and left to explore Metz. When I came back, I realized that on the second receipt another room number and door code was indicated. I asked the reception if I had to change the room tomorrow. She could not speak English (only a few words) and explained to me (in French) that I was in the wrong room, the room would belong to another guest. I was confused and ask, why then the machine had printed this receipt (including door code), if it was not my room. No answer... so I changed the room. (I still had the door code of the other guest's room and hoped that at least I was the only one with the door code for my room). Then I realized how dirty my room was. It’s not such a big deal for me, that the walls weren’t white anymore, but I really have a problem with horribly dirty bed sheets (bed sheets were full of tabacco, crumbs, and other dirt). I complained. The receptionist wiped away some crumps with her hand and was like: “now it’s clean”. I was like: “No it’s not. It’s still dirty everywhere. I don’t think that the bed sheets are fresh”. She was like: “There are fresh”. After a short discussion, she finally gave me new bed sheets. Still I had the feeling, that no one had cleaned the room after the last guest, and I felt disgusted and uncomfortable in this room. Then I went to the toilets: incredible dirty. Everywhere used toilet paper. Like dirty highway service station toilets. And the showers were dirty as well. I tried not to touch anything and felt disgusted. I warmed my food in the microwave (which was dirty as well of cause) and wanted to eat outside. But it was very dirty outside and there were many mice. The next day, I wanted to go exploring the city again – but the receptionist called me back. She said I had not paid yet. I told her that I had paid for both nights at the self-check-in machine. But she maintained her view and told me I either should leave my room or pay now (another guest translated this in English for me, so I was sure that this was really what she had said). I tried to explain her again (in French) that I had paid and even showed her the payments in my banking app. I phoned my bank and they confirmed the payments. After 1 hour! she suddenly said: ok, it’s ok. I was surprised and asked her if there is now no problem anymore. She was like: No. Then she even lied at me and said that she just had mistaken me and thought, I wanted to complain that I paid for one nights twice (again: she was the one who had called me back and told me I had to leave my room if I don’t pay…). At least, she said sorry.

Difficult to find! A “bad” area, with lots of “wrong people” hanging around and right outside the hotel parking. Would not for one second let my wife walking there alone in the evening! The showers and toilets NEEDS renovation. Unsure about the cleaning. Will never return to this F1, and in my experience, they are ok compared to the costs per night.

I booked this last minute with my family as we needed somewhere to stay to break up our drive home from Italy. £26 for the night but I thought " How Bad could it be " , how wrong was I. After arriving in what appeared to be an industrial estate sandwiched between a major road network and a railway track, we parked and immediately noticed a lot of non French children playing whilst their fathers worked on cars in the car park. We checked in and made our way to the room, the room was clean but smelt of stale body odour. We then considered walking into the city centre but discovered that it was over 30 minutes walk so opted for the car. On our return I wanted to use the toilet which I found to smell, the floor was covered in fluid and the light didn't work. I looked at the others and found them all to be the same. The showers were that disgusting that we decided to go without. On the two occasions my wife used the toilets she was approached by two different males whom appeared intoxicated through alcohol, drugs or a combination of both and this frightened her so much that she wouldn't go out of the room alone. I slept with the bedroom window open as I feared my car would be broken into in the car park below. The window had a small safety catch which is easily undone and opens fully. This is about 3ft from the room floor but next to ours was the corner table and chair, this wouldn't be safe for an inquisitive child, especially as we were on the 3rd floor. We were glad to be checking out the following morning. In my option the hotel appears to be being used to house homeless families and immigrants ( sort of half way house) I would definitely not recommend this hotel to anyone 😡 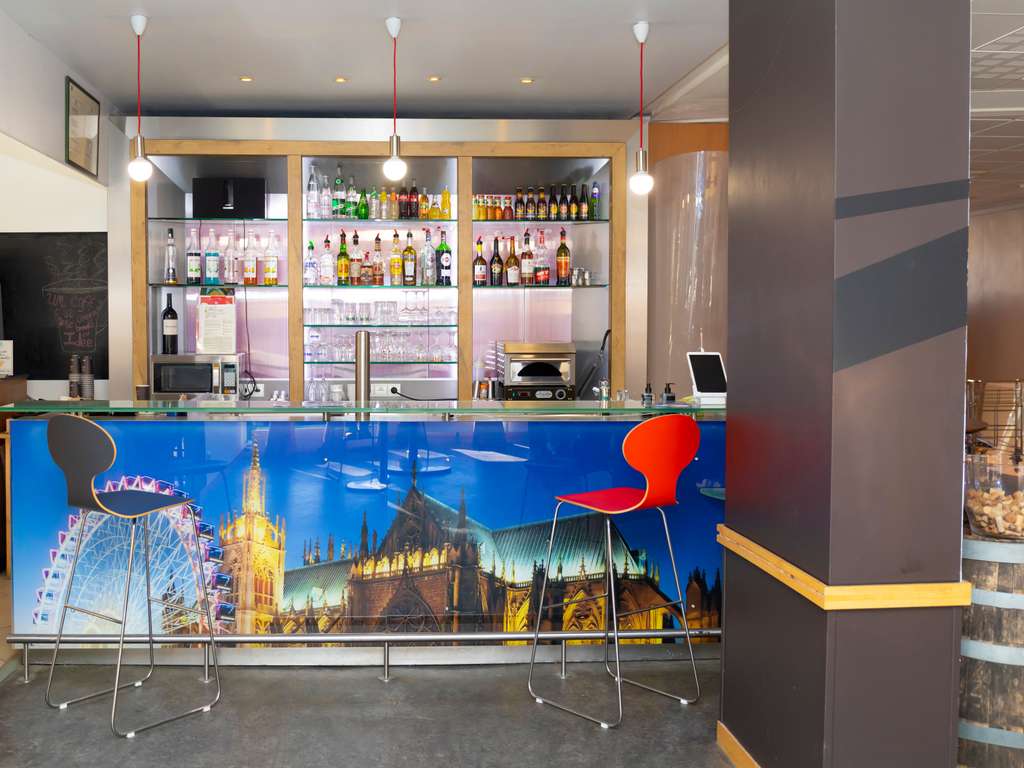 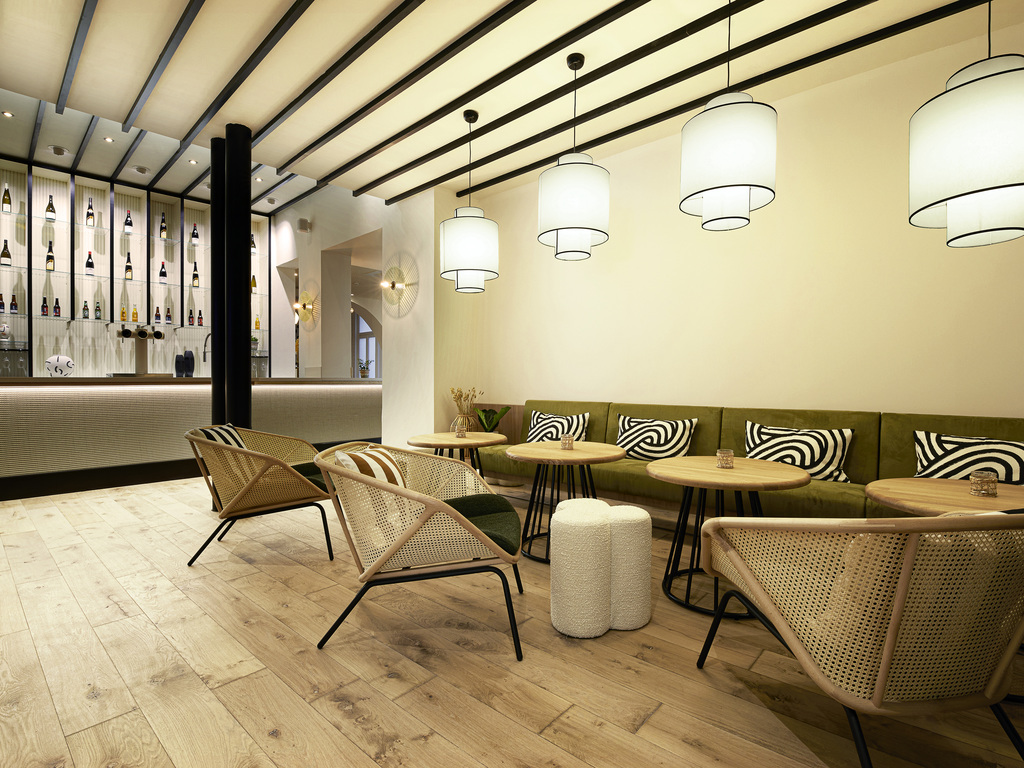 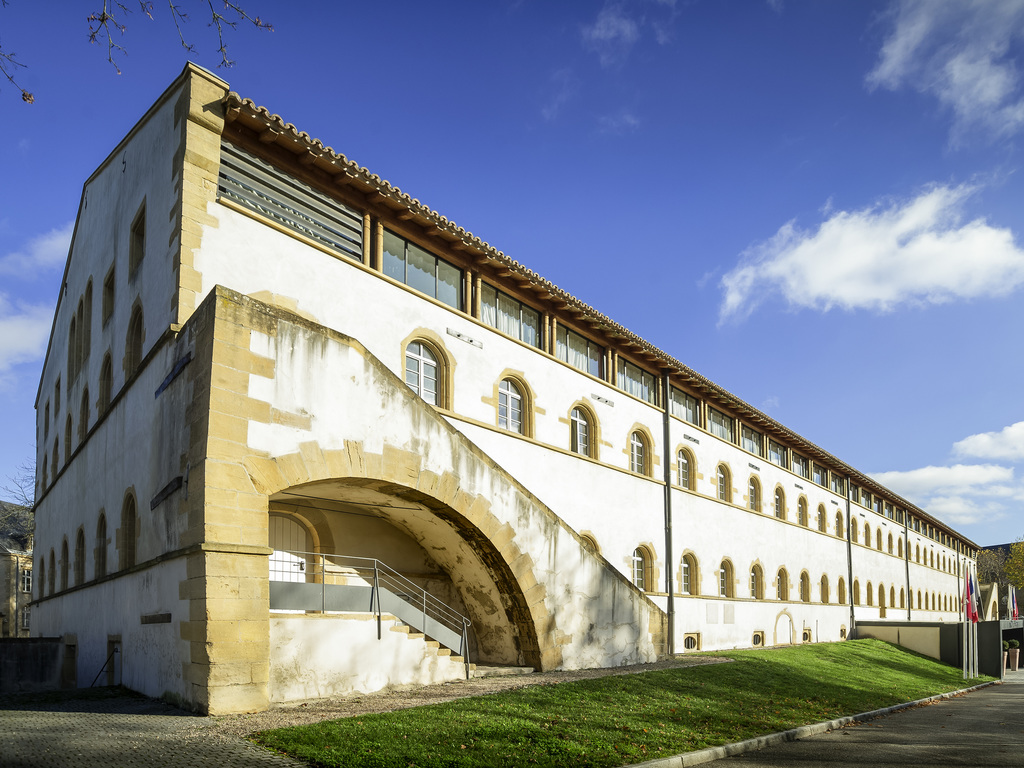 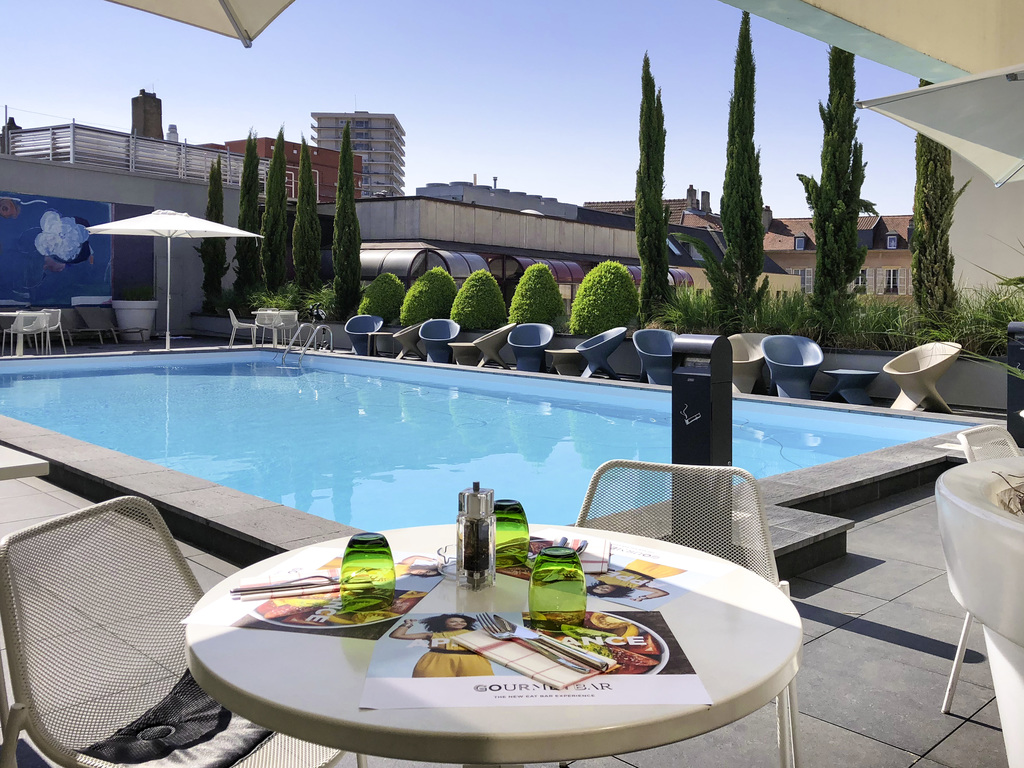