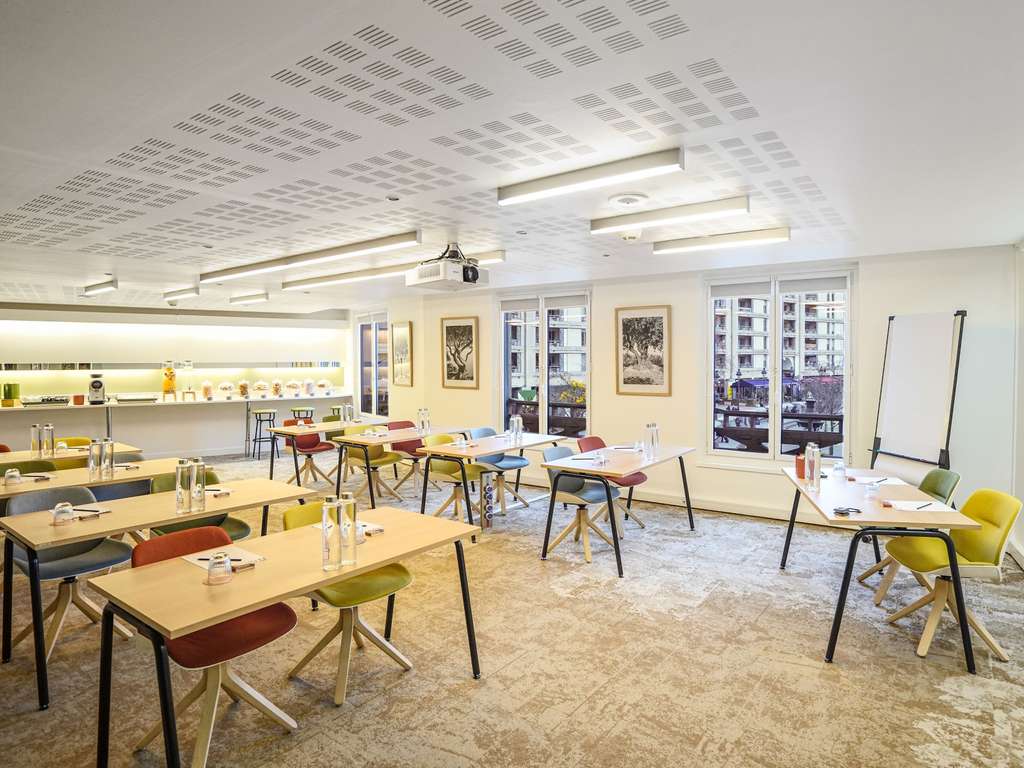 Hotel is a good 3 star business hotel, room service is prompt, but limited. Staff are friendly. Breakfast is good. If you have a room facing the public square, i would recommend that you request to move to other orientation or you will get limited sleep. Watch out for mosquitoes, as i was bitten several times.

I was in Paris with my family with two kids for 5 days and we have to acknowledge the excellent position, quality and service of Novotel Paris Gare De Lyon. Ideal location to get to the center thanks to the train (yellow line) as well as getting to Disneyland with the direct train RER A from Gare de Lyon. Very clean hotel, with quality food for breakfast and a nice swimming pool ope until 23.00 at night. Moreover talking about customer care and service, we forgot our home and car keys in the safety box of our room and it was shipped in 48 hours. Really thank you for all the care and service!

My family and I stayed here in August and I would recommend it. Our room was very clean and comfortable. The hotel at night was quiet,I didn’t hear noises of people returning to rooms at night, like in other hotels. Very convenient for the metro, to travel about in Paris, it’s only a 2 minute walk to the station from the hotel. The choice of breakfast was very good and food was nice too. We didn’t have the evening meals there, as went out each evening, so I can’t comment on that. I would definitely stay in this hotel again.

Let down by the service

Perfectly Ok hotel let down by poor service. We booked as a family of 2 adults in the main bed with our child on the sofa bed for 4 nights, but throughout it was as though she didn’t exist. We only ever had 2 towels, to the extent that after finding a spare high up in a cupboard it was taken away the next day. It was a bit odd to literally only have 2 towels (bar face towels) in the first place. The worst thing then was the sofa bed was stripped and sheets not replaced on day 2. We raised this with the desk in the afternoon, who appeared disinterested. On our return at bedtime nothing had been done. We raised it with the desk again, who sent a man up with a double sheet, no idea what the issue was and initially expected us to make the bed. We did later get an apology based on ‘stained sheets’ rather than the obviously missing sheets when the man came in. The curious possessiveness about towels continued when trying to ask for a swimming pool towel (as required, not least due to the minimal amount in rooms). 3 staff with 1 other customer were too busy to achieve this in 10 minutes. At the swimming pool were people who had taken up the 15 Euro offer for your own towel & dressing gown - you could see why. These issues aside, the hotel is what you would expect from a Novotel, clean, reasonable room (slightly odd fully-see-through shower for families), well positioned. The swimming pool, as advertised, is of course a nice attraction, though is not staffed or monitored in any way so prone to teenage dive-bombers. 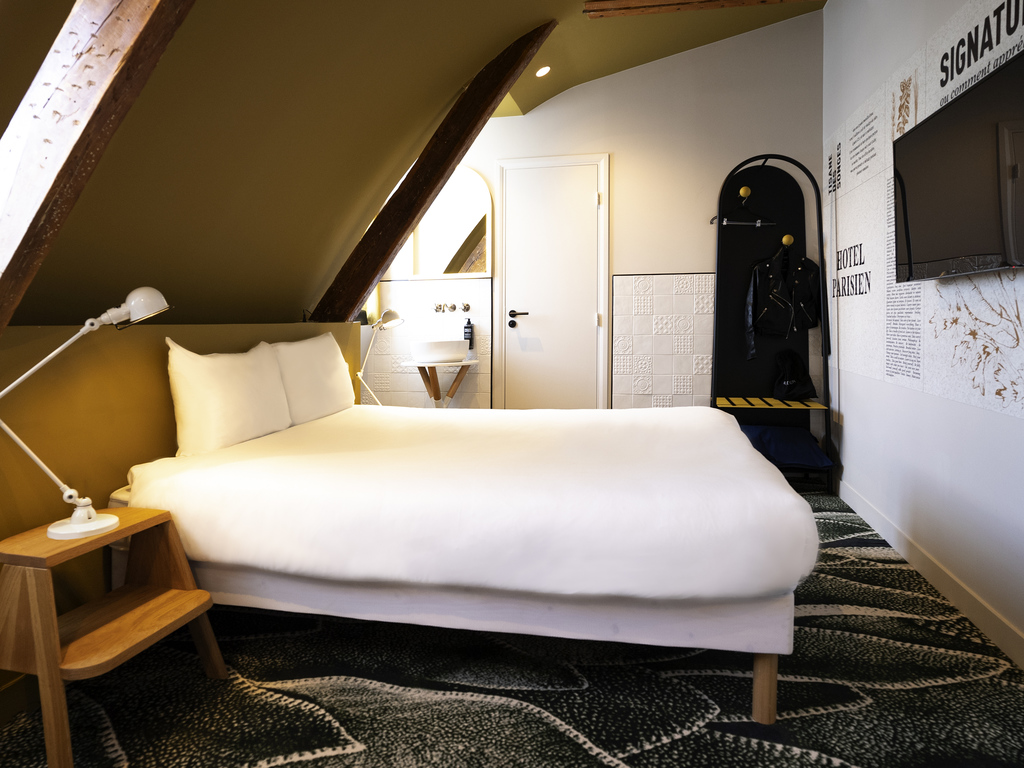 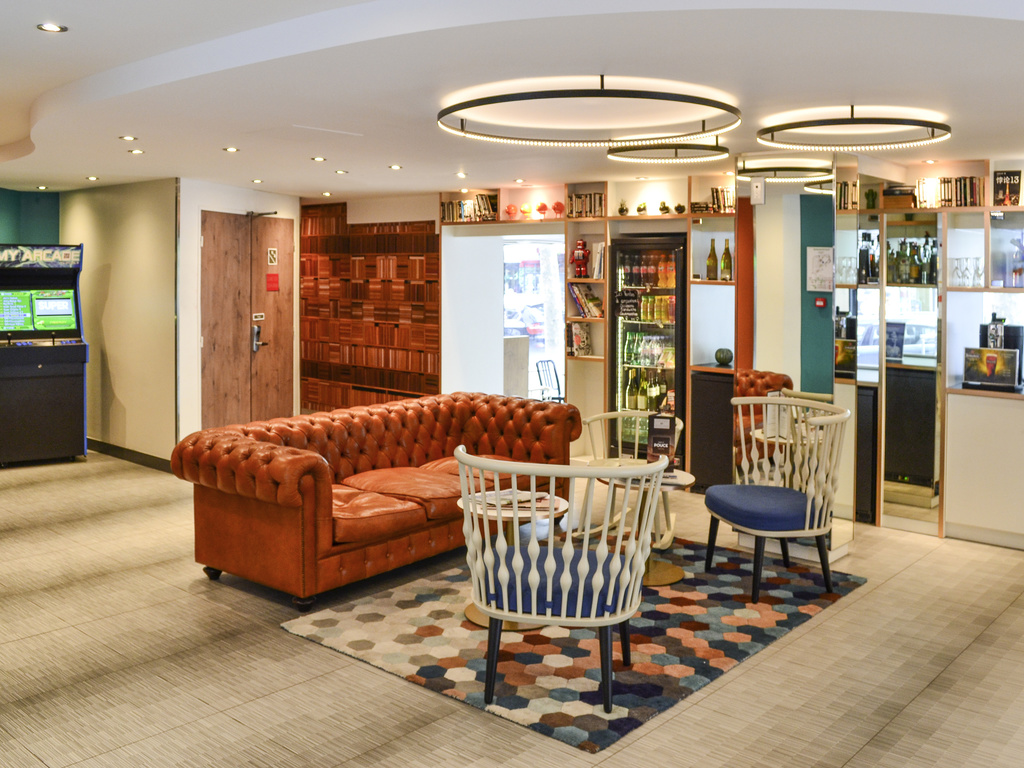 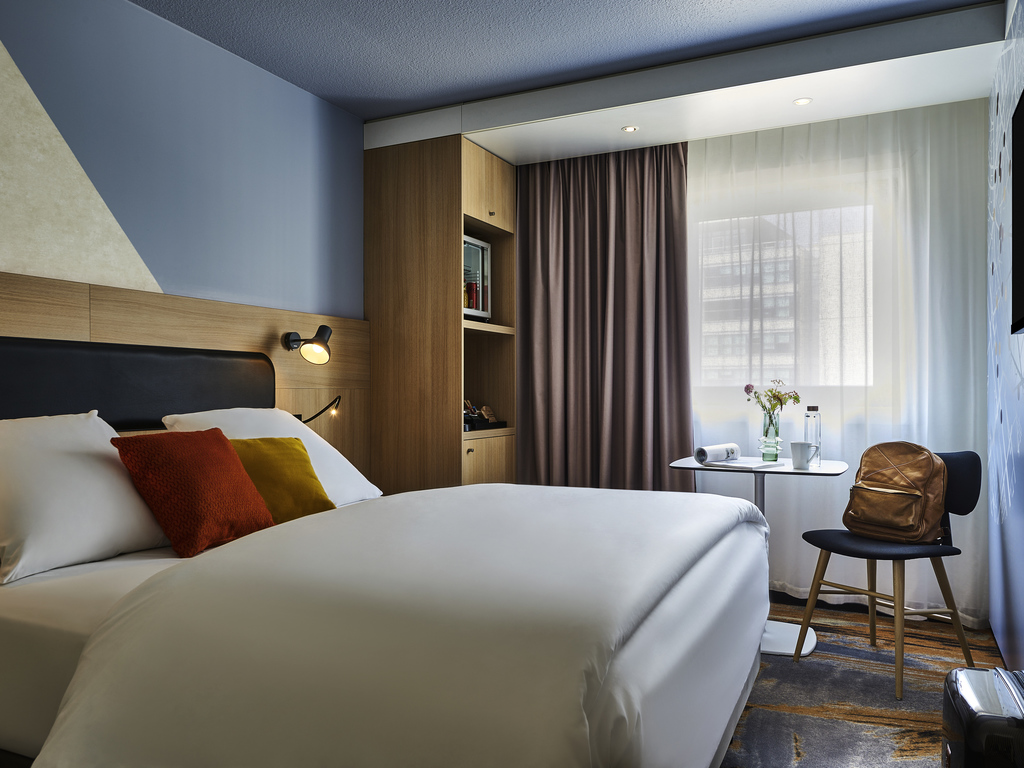 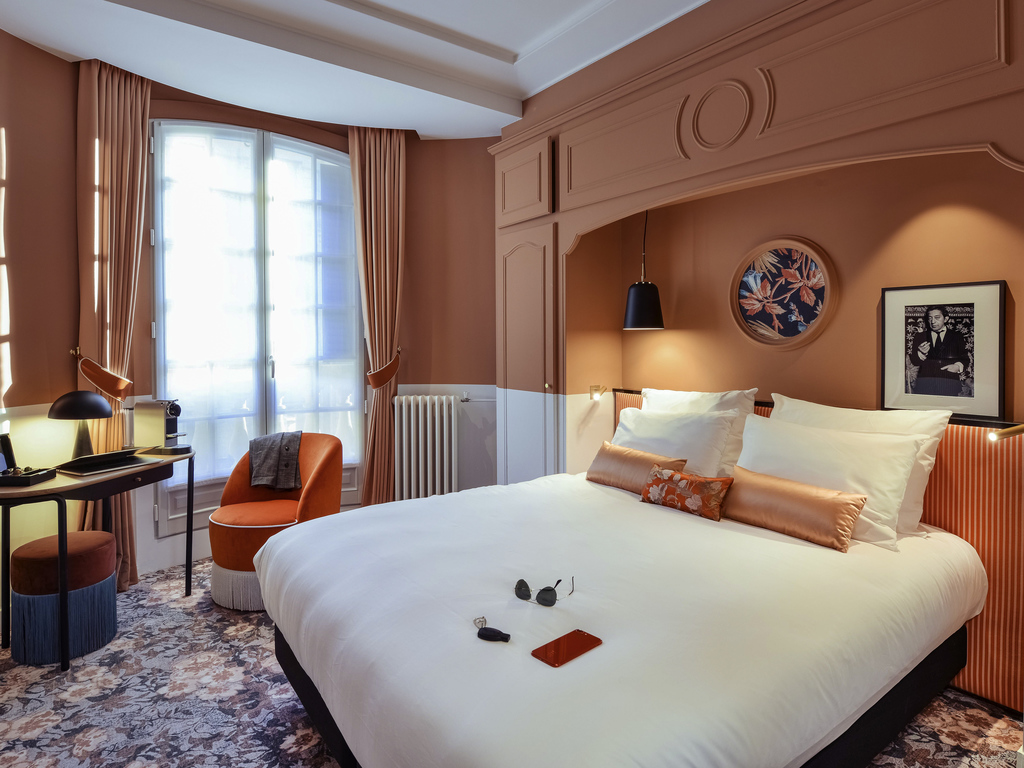