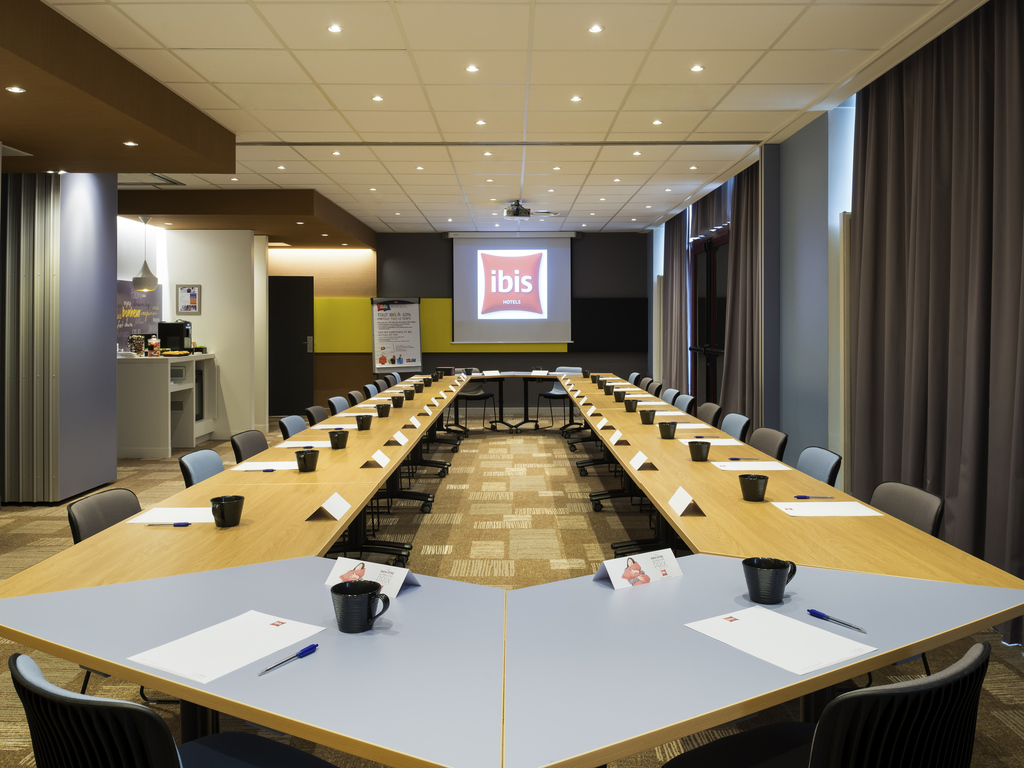 Perfect for a weekend-getaway in Lyon. 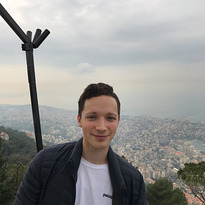 I stayed at Ibis Lyon Part Dieu Les Halles for a short weekend getaway in Lyon in may 2022. This was my first time visiting Lyon and I was greeted by kind staff members who provided city maps and information on what to see and do in the city. The room was clean and with a nice view.

Just what you expect

Everything was okay for Ibis Hotel. The bad was very comfortable, the room is small but cosy. The only problem is the small bathroom. The parking is very expensive- 20 EUR for 24h starting from noon. The hotel is located not so far from the old town and the rivers. This was my second stay in this hotel. Quality/ price ratio is very good!

Not bad, not great

Typical budget hotel. Well located for the train station, metro and business district. Room was a bit dated and tired. Bathroom was very small. Breakfast was okay, but a bit limited. Staff were friendly.

Staff woke me up and wanted me to leave before my late check out time.

Since I came to Lyon to the lumiere festival and knew I’d stay up the whole night, I booked and paid in advance for the late check out (to leave by 16:00 if I remember well). When I checked in, the receptionist asked what time I would leave. I said I didn’t know. She told me to give an approximate time. I said maybe 14:00 and that I would see. And asked her if there was any problem if I left later than 14:00, she said no. The next day, they called the room at 13:30 and woke me up, to ask if we would leave by 14:00. My friend told them that we would see. Ten minutes later, the cleaning lady just walked in without knocking. Really rude. And told us that she needed to clean the room. I think we left the room around 14:15. Went to the reception. Explained my problem. The person at the desk was very polite, told me the person who did my check in made a mistake and went 2 times inside to speak to the manager. Who happened to be the same person that did my check-in. I wanted to talk to her, and the other employee told me that she couldn’t see me but would refund the late check out payment. I didn’t want to get more annoyed and left. I always have a good stay at Ibis. And even though I mostly use Airbnb nowadays and also use other hotels when I travel, I tell everyone that I like to stay at Ibis if I have the chance, because I always know what to expect in terms of comfort, cleanness and service. Well, it was the first time I was treated like that. And even though at the end of the day, it’s nothing serious, I just lost maybe one hour of sleep, I’ll make sure I’ll tell everyone about it. Because the manager was just 3 metres away from me, behind the wall, and I could hear her. She couldn’t bother stepping out of the door and apologising. That’s what I expected and wanted. But instead, they wanted to get rid of me by giving me this few euros refund. I hope whoever reads this understands that sometimes it’s more important to face the client and apologise than just disrespect the client by not wanting to see them. I’ve told this to some people and will tell many more. Because I’m like that. I’ll try Ibis again, but less frequently depending on how this e-mail is answered.

I stayed for two days in your hotel, visiting la biennale and Maison de la Dance. Well situated, quiet and friendly armosphere. For the rest everything ok and a good trip. I stayed in the hotel for the third time and next time again 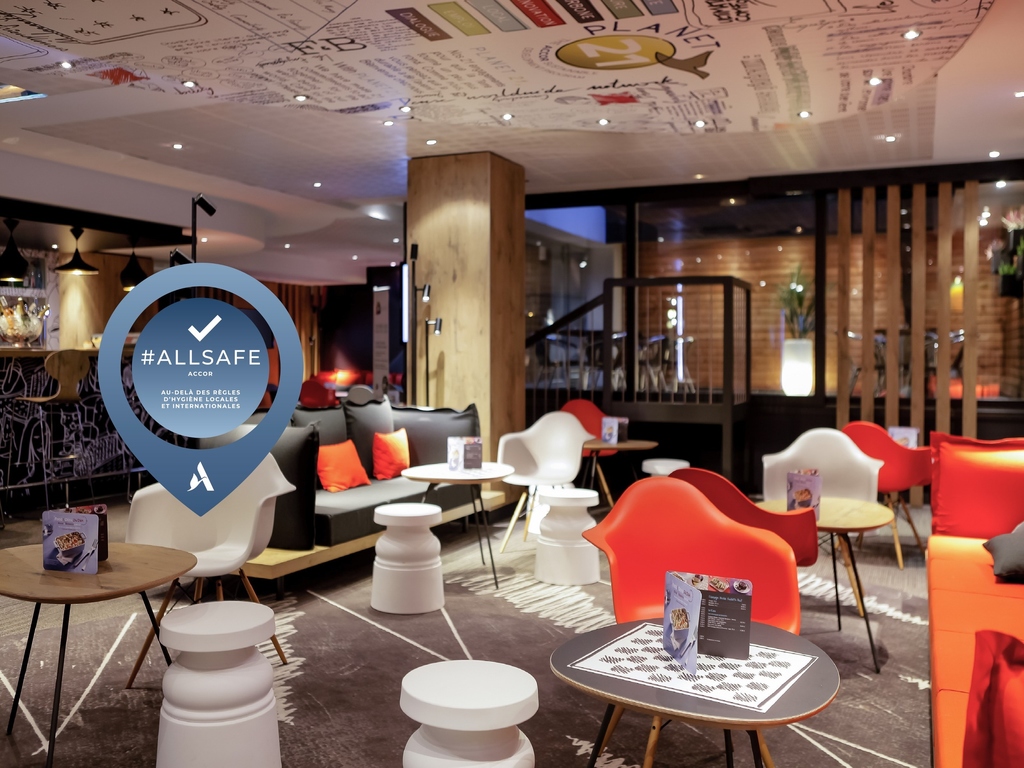 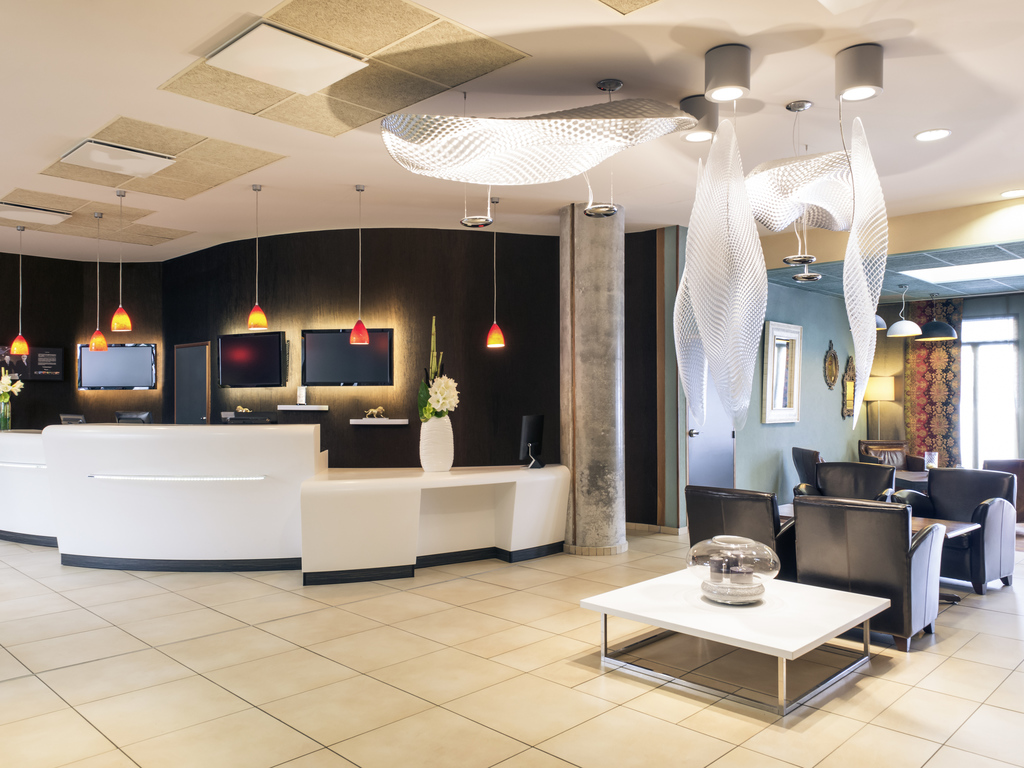 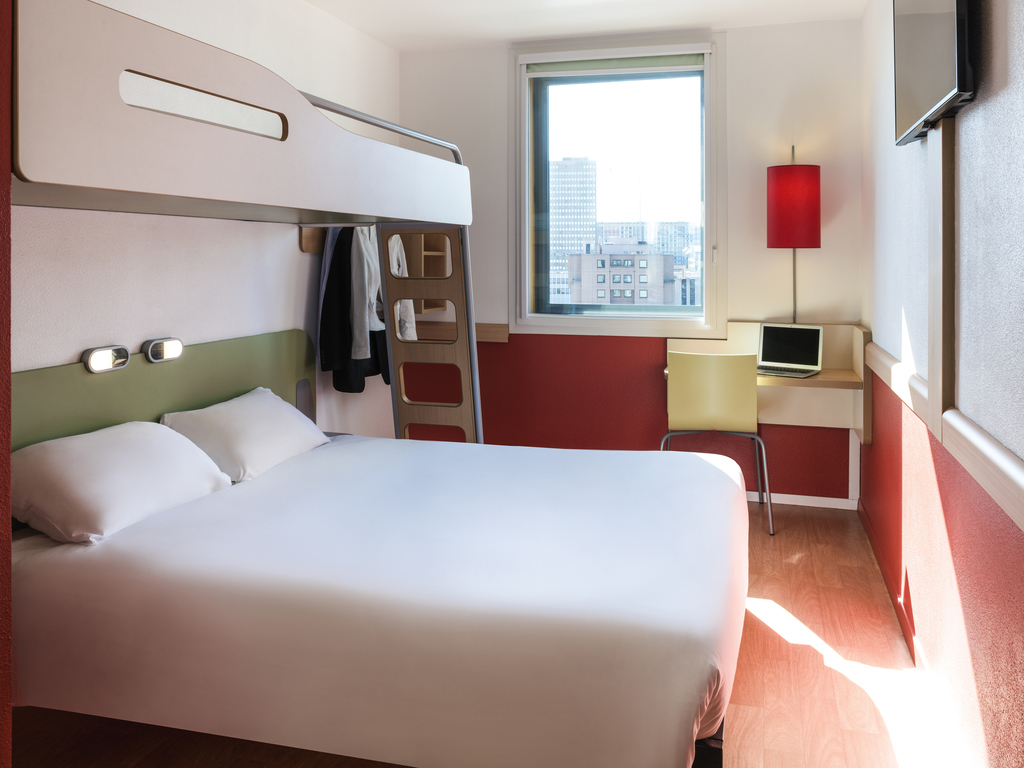