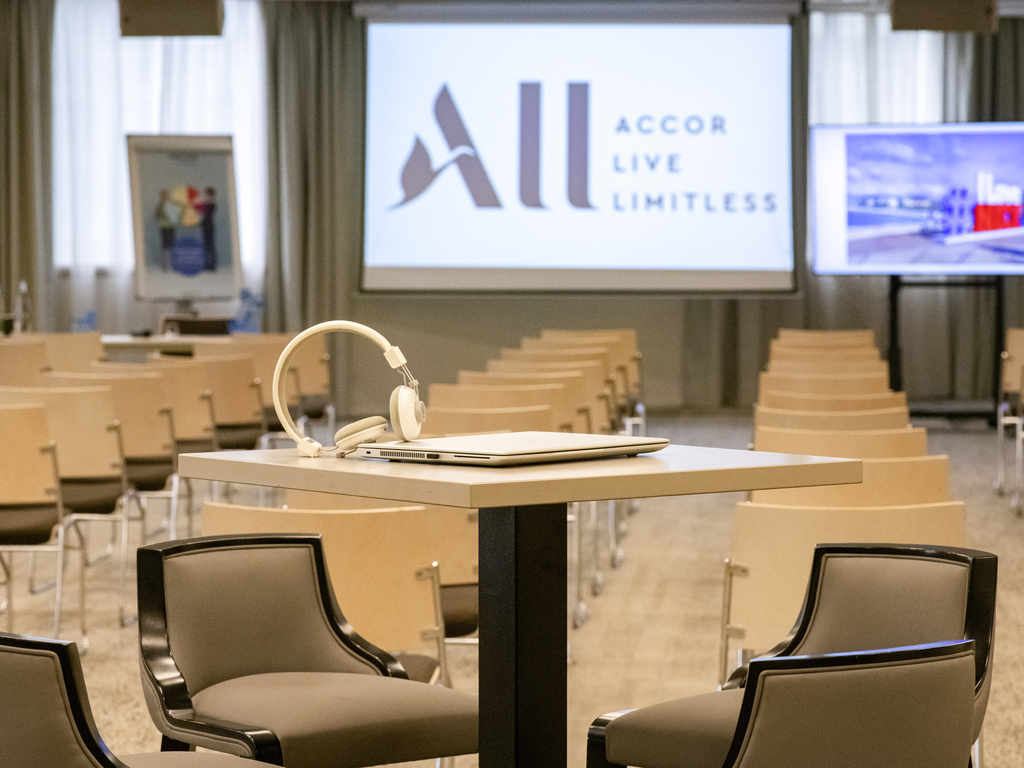 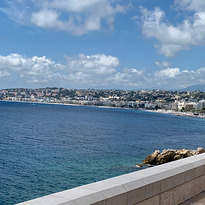 I stayed here for 1 night as my plane arrived in the early hours and I preferred not to take a taxi into Nice town by myself at that time. The hotel offers a very convenient shuttle bus transfer: they will collect you at Gate A1 at Terminal 2. I understand that if you are arriving at Terminal 1, they will collect you at bus stop number 6. Overall I was pleased with my stay. The room was small but this was not an issue for me. It was well equipped and this included a small fridge and decent AC. The free bottle of water in the fridge was a nice touch. There are also tea and coffee facilities in the room. Great black out curtains and from my room, I had a great view of the runway. I found the floor my room was on to be quiet. My only complaint about the room was that I found the bed quite hard so I didn’t sleep that well. The breakfast was delicious and well worth it and the staff in the breakfast room were very friendly and attentive. You are absolutely spoilt for choice in terms of breakfast options. As with other reviews of this hotel, I felt that the reception staff could have been more pleasant. When I was checking out, I asked for directions to the nearest tram stop going into Nice and the guy on reception just mumbled something. I tried to follow the unclear directions he had given me and ended up walking to the Parc Phoenix stop. I discovered later that there was a stop closer to the hotel. Although this was not a huge inconvenience for me personally, having to walk further than necessary with my case in the July heat was a bit annoying.

A horrible stay at Novotel Nice

I have been a long standing customer of Novotel and this was probably the worst Novotel that I have encountered. 1. Room - Room was tiny and the AC was not working, had to complain multiple times to get a room change. And the attitude of the staff was as if they were doing us the biggest favour in the world. 2. Staff - Very rude staff. Not only did the room service woman try to steal my iPhone charger during the room change but also, the server in the restaurant charged us 4.5 euros for a bottle of mineral water without informing us about it. The bottle was not sealed when it arrived so we assumed it was not chargeable. 3. Rude remarks by the reception staff : During the room change, I had forgotten my charger in the previous room and the room service went into the room the moment we left, so normally it is very suspicious that it took them one whole day to return the charger to me. I had to follow up the entire time and had to endure some particularly rude behavior from the staff. Agreed that it was my fault that I forgot something while changing a room but the rude remarks from the reception staff an unwelcome distraction. I know that the readers will probably think, oh it's just an phone charger but for me it's the overall experience that was just horrible. In other hotels, the staff usually calls me up if I forget something in a room and here I was the one treated like scum. Plus, I was travelling with my parents who are Indian and don't speak French. They do not want to come back to France or to Novotels because it is full of cheats and thieves. Horrible experience and I have cancelled all my Novotel booking after this bad experience.

Have stopped several times arriving from London before renting a car the next day. Good shuttle service to the Airport terminals, Clean and comfortable rooms, especially the 9th floor where rooms are larger and very recently refurbished. Helful staff.

The front desk at this hotel are in dire need of some basic customer service training. Upon checking in and entering our room we noticed that the air conditioning was not working. As we were leaving the next morning on an international flight back to the U.S we definitely wanted to be able to have a comfortable sleep (especially after 6 weeks of traveling through Europe on our honeymoon - something we later shared with the front desk agent). When we called down to reception to request a room move we were abruptly told the hotel was fully booked and they would speak to the manager before rudely hanging up the phone with no indication of when we would hear from them. When I called back 5 minutes later to follow up another representative was extremely rude again. I informed them that we needed to drop off our rental car in the proceeding 15 minutes. She yelled down the phone “my colleague is already on his way up to your room, just wait there”. Then she hung up the phone. When the front desk representative arrived at our room he walked in the door with a stone cold look on his face and a thermometer in his hand. He proceeded to walk up to the air vent in the room and take the temperature. This level of hostility was extremely unnecessary and very upsetting. The room was over 30 degrees celsius. He then walked back to the door, opened it and walked directly across the hall to the same type of room, gesturing for us to follow. He then claimed that he had tested that room and it was 19 degrees celsius (something we later questioned as it felt just as hot). We asked if there were any other rooms as he had mentioned that the hotel also had renovated rooms. His immediate response to that was that “they were sold out and that wouldn’t help anyway as those air conditioners were even worse”. When I further questioned the legitimacy of this nonsensical response, he curtly mumbled under his breath something about using a fan. As an executive in hotels myself for over 13 years (9 of which were at AccorHotels), I can’t even begin to list all of the problems with how this hotel handled this situation! Do better Novotel, very disappointing! I would appreciate a phone call from the GM to discuss this matter further.

Comfortable mattress, good size room, air conditioning (unlike the other hotel in nice we stayed at that claimed to have it), and only airport hotel we could find that had an airport shuttle. Our flight left early so trams weren’t running at that hour. Would absolutely stay here again. 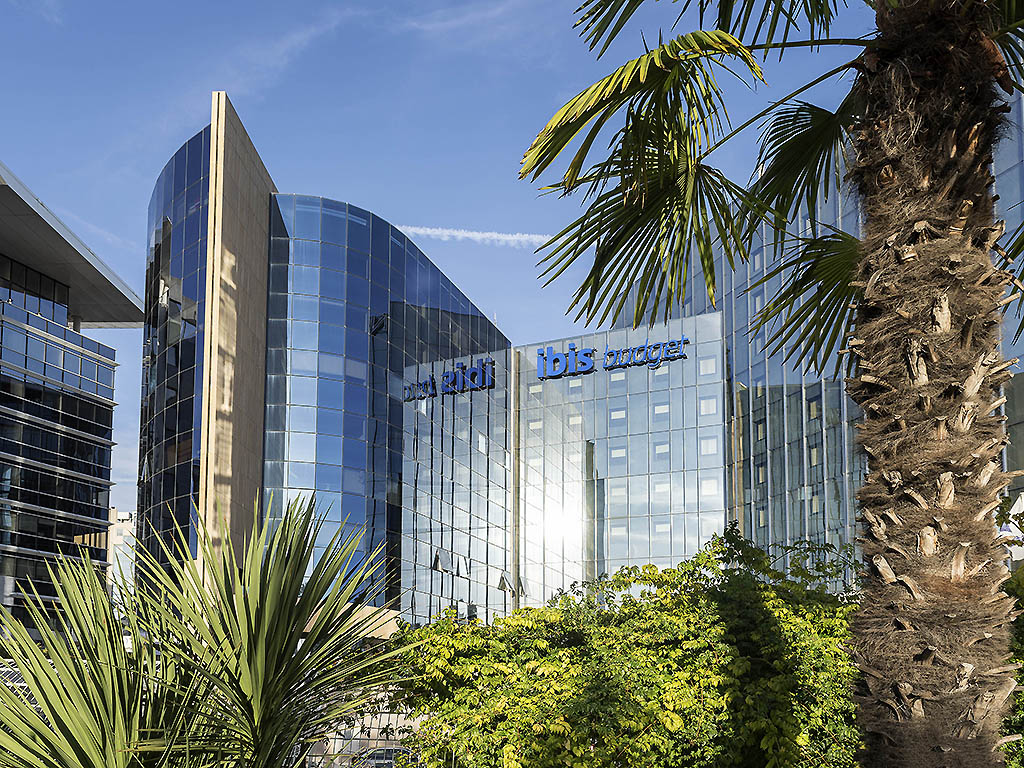 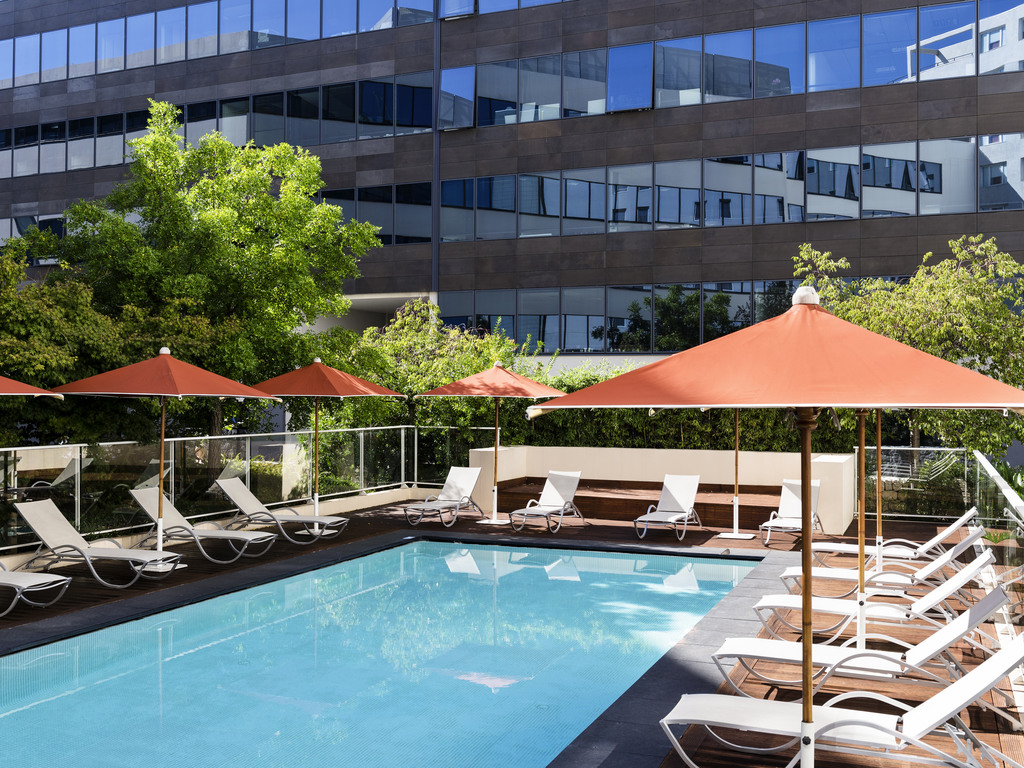 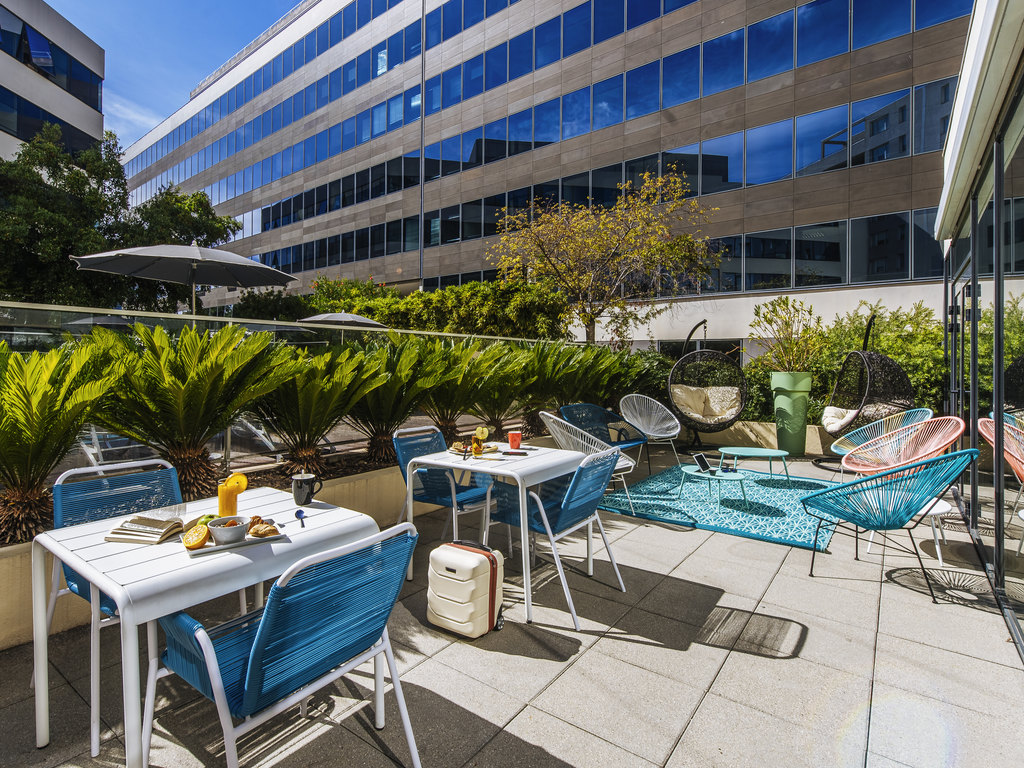 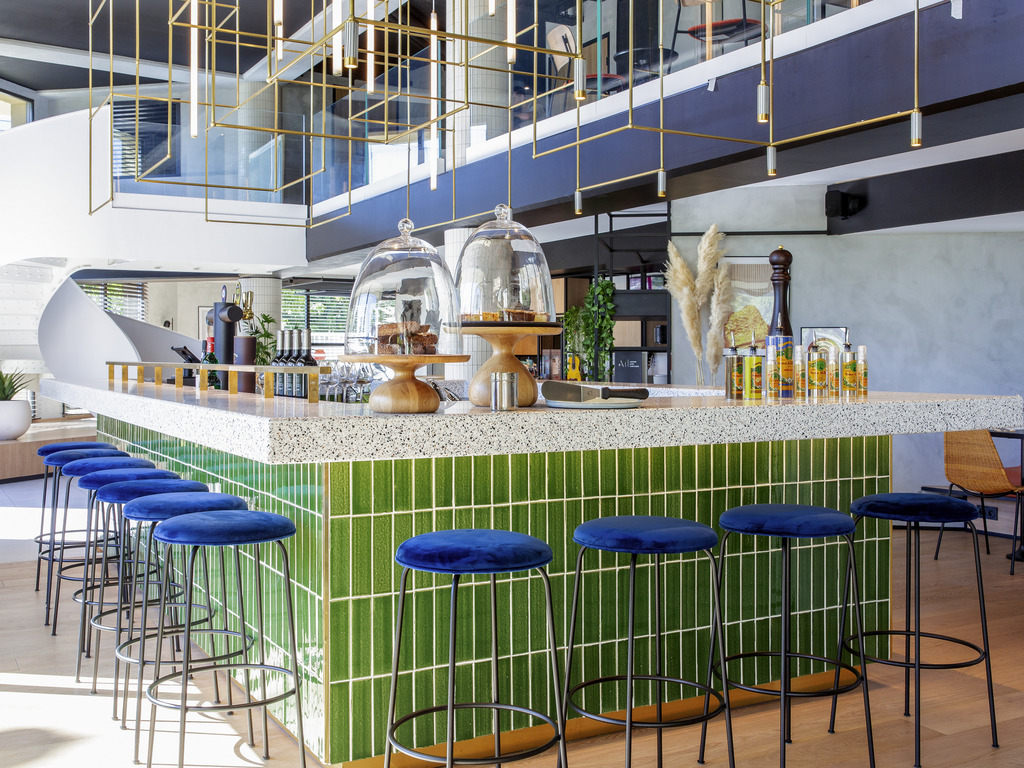