The Vinoteca embodies a cellar for its most precious wines that is brought to our guests table with an enjoyable ambiance and a diverse menu. Stayed her courtesy of Turkish Airlines when I missed a connection, but wouldn't have been too happy if I'd been paying. Aircon fierce in public areas, but no cooling in the bedroom. Bedroom carpet very grubby. Buffet dinner was overcrowded. When you finished one course, then got up to get your next course, the staff cleared the table, so you had nowhere to sit when you got back, and had to wait for a table. Badly stained seating in the bar.

The worst service I’ve ever experienced. All the staff is just rude and ignorant. There was no single polite person. I think the management should really pay attention to the staff training as they just ruin the whole experience. I stayed in one of the best rooms in the hotel and was treated as if I stayed in some hostel.

Use caution at this hotel. First of all, I was here because Turkish Airlines provided me a room when I missed a connecting flight to Budapest. Apparently they do this a lot. As for the hotel; 1) Although the room was very nice, I would give it 4 out of 5 stars, I do not recommend this hotel. Stay away. 2) The door to my room did not lock. It didn't even latch when you closed it. 3) The buffet in the hotel restaurant was very good with a big selection of food items. 4). Because I had a whole day to kill in Istanbul I decided to go see some famous sites from the Byzantine / Ottoman era. The hotel clerk named Ipek arranged for a half day "guided tour" with an "english speaking" tour guid and charged me $120. She insisted on cash. The "guided tour" was nothing more than a shuttle ride with no A.C. to the Sultanahmet area, where many Ottoman and Roman era buildings are located, and being dropped off. When the driver handed me his phone to read the translated message of the time he would return for me, I saw a picture of him and Ipek, the hotel clerk, embracing on the beach. Bottom line, I was swindled by the hotel clerk and her boyfriend, who was an hour late picking me up and nearly made me miss my shuttle to the airport. Additionally, when I returned to the hotel and told the reception manager she got very angry at me for saying this in front of other guests. 5) The best part of the stay was leaving for the airport

My first Pullman experience that is good 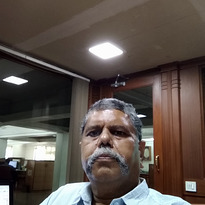 Got an apportunity to spend three nights at Pullman Istanbul one night on arrival and two nights after five days before departure. It was a group booking of about 25 rooms so check in room allotment all done by manager. Rooms are good, cozy with working space. Baths are nice with latest gadgets so it takes time to get adjusted. Necessary toileteries provided but need to ask tooth kit. Also iron with table. Surprised they still use paper cups in room for drinking Water instead of glass. Could not use swimming pool for busy schedule. Enjoyed buffet breakfast spread that is normally available in any European five star hotel vegetarians though have selected items only.

The stay was excellent. Everything from reception, room service, food, breakfast was good. The location is ideal for rent a car guests. There is covered parking as well. Close to Mall of Istanbul and Acquarium. One can always take a taxi or drive to city center. So location is okay. I was happy that it was not close to the city center. I ordered food and it was great. I have no issues and will recommend it. The rates are reasonable since it is not in the city center. The negative would be that you will not be in the city center and at a walking distance of major attractions. But those attractions need 1 day to cover so it is not a big deal. One can take a taxi or drive there. 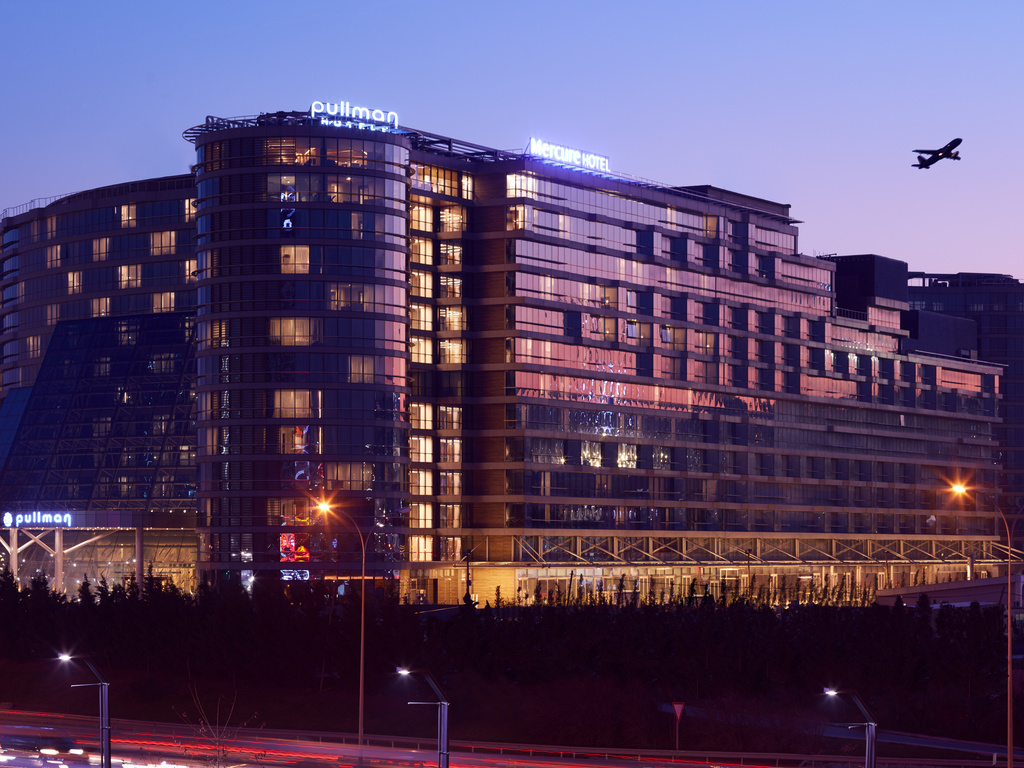 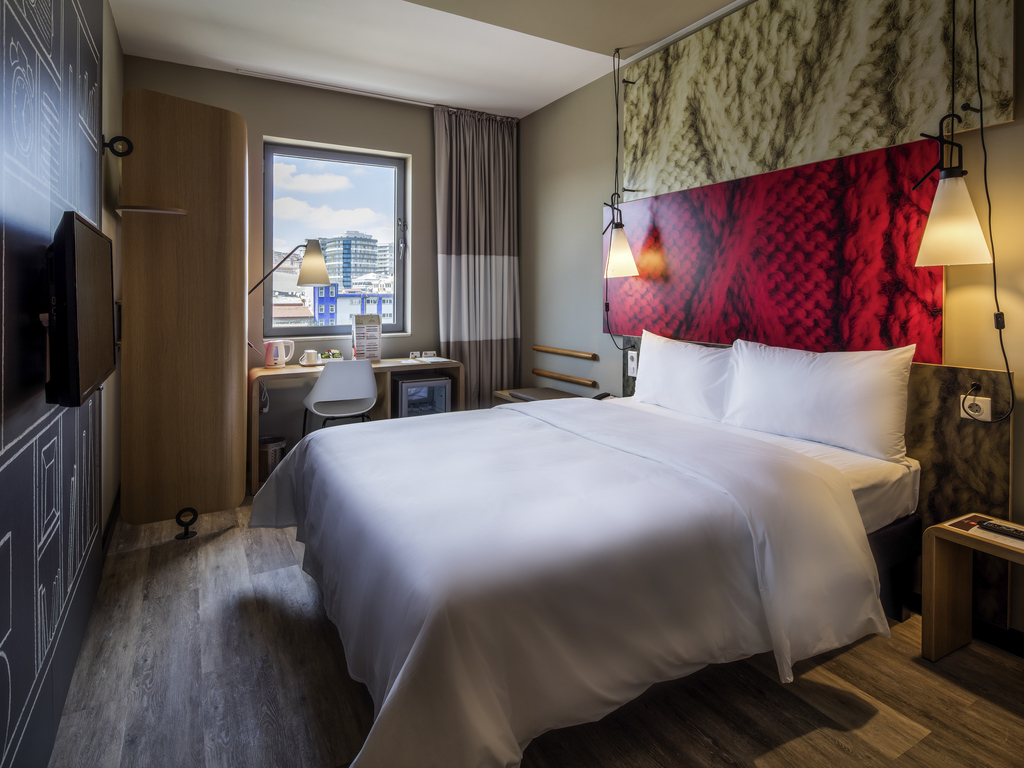 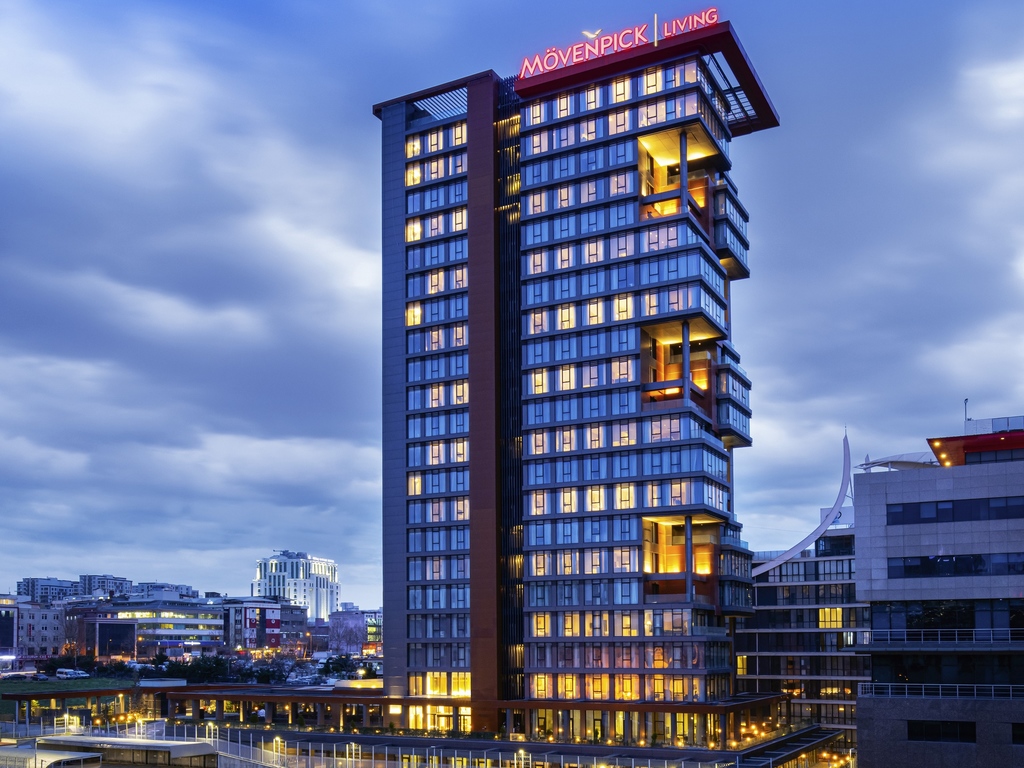