Sample a mixture of authentic Chinese and Western breakfast dishes at the restaurant, which serves a deliciously sumptuous buffet in the mornings.

Everything is very good, especially location, room, and cleanliness. But no one can speak English well. So if we need something we have to use body language and use electronic translator from our handphone...

I travelled to Beijing recently for a solo trip. I was aware of problem with English communication, hence decided to book a hotel with a bigger global chain and I had earlier had good experience with Accor group hotels in Singapore and Malaysia. Since I was on a budget, I selected this property which was a bit far from the city centre but almost half in cost compared to others. My biggest problem was that no one at the front desk understood anything in English and they did not even make the effort. When I arrived at 7 pm, I was told that someone coming in at 8 pm shift understands English, but the staff in the night shift told me that day shift people understand English. I could manage a little bit making desperate efforts by using bing translator and taking help of my friends in Shanghai. There was no tea/coffee maker in the room, and the coffee machine in the hotel did not work, so essentially you had no tea / coffee after coming back from a hectic sightseeing day. Location of the hotel is not too good since it is far from city centre and you need to struggle to take a public transport, if backpacking. The fliers / posters in the hotel mentioned that a simple breakfast is available for business travellers from 4:30 am onwards, but that was not the case. There were not even basic toileteries like soap and shampoo in the bathroom, and I had no way of asking for the same, as nobody understood whatever I said. There was only a paid hamper inside, which was quite expensive. So to sum up this hotel is OK if you are a traveller on business and do not have to check out early morning and of course speak Chinese.

I wanted a cheap room and I often stay in ibis hotels so I am familiar with the level of quality. This room was cheap, only 199 RMB for the night. There was no window in the room and in the morning before leaving I saw a cockroach wandering across the floor ... it has now gone to cockroach heaven! The shower and toilet was great and the room comfortable and clean. TV channels were all Chinese. WIFI is available, although I did not use it, as several people were in the lounge area using their computers. The staff at the front desk were efficient and helpful and spoke good English. The hotel is a good 40 minutes walk from YuQuan Road line 1 station. There is a number 338 bus, only 1 RMB, you can catch here, 3 stops to just past Dacheng Road, then about 5-10 minutes walk to the hotel. Or its a good 40 minutes walk from the line 1 station without the bus. There are plenty of shops and places to eat near the hotel. If I was staying in this area in the future I would use this hotel again, but probably ask for a room with a window and no roaches. 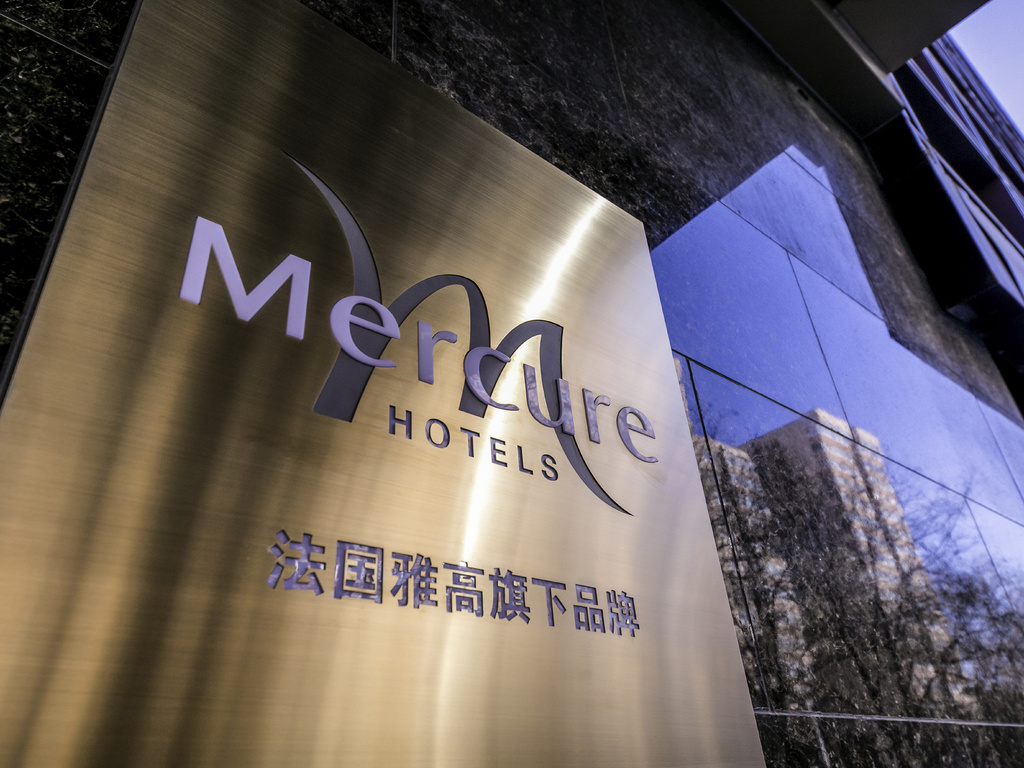 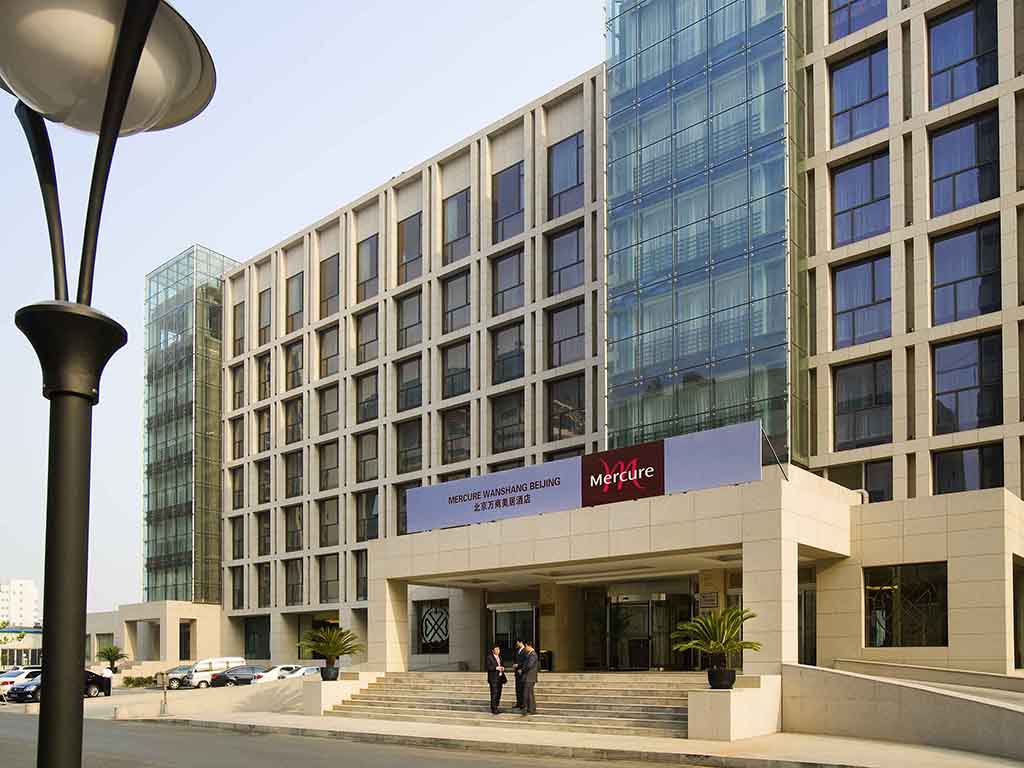