ibis Budget Albi Centre is located in the city center, 5 mins from the train station and convention center and a 10-min walk from the Episcopal City's UNESCO-listed Sainte-Cécile Cathedral and Toulouse-Lautrec Museum. It offers fully renovated rooms, a private and secure car park (fee required), and a bar offering a selection of wine from the Gaillac region as well as tapas, hot dishes, salads, and soups

Standard room with 2 bunk beds. Up to 6 people

We stayed last night in the new 6 person rooms which have two triple bunk beds. Our 6 and 2 year old loved it (6 year old said it was his best day ever as he got to sleep in a bunk bed). Room also had two giant bean bags which they liked. For cleanliness, price and novelty factor we give it 5 stars. Best of all was friendly welcoming staff who made a fuss of our children and allowed us to have breakfast even though we had stupidly missed the time slot for the budget guests! (For management particular to note was the lovely young girl from Vietnam). Thank you Albi budget for giving us a great one night stay in Albi! 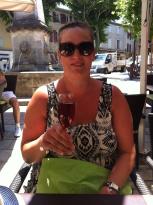 This is by far the worst budget hotel I have ever stayed in, worse than a hostel. Our room hadn’t been made up, apparently we have to do this ourselves, we had stayed in one the night previous and this was not the case and was actually very good, will be reviewing later. As soon as we walked into the room we were hit by the smell, I would describe it as sewer and it was not particularly clean. The bed linen provided was off white (was meant to be white). We had a conversation with the staff and were told this was normal, they were not interested. We searched for another hotel in Albi but unfortunately nothing available or we would’ve walked out. Very disappointing as the Ibis Budget we had stayed in the night before was excellent. We don’t usually do budget, budget hotels but just wanted something cheap and cheerful on our stops down to our villa in the South of France. Avoid this hotel at all costs.

Dear Customer Thank you for taking the time to share with us your impressions of your stay Indeed you have booked our tribe room that can accommodate up to 6 people for a quality price defying any concurrency The off-white color of the linen is quite normal it is the color of the linen in force in the ibis budget On the contrary, our team was very interested in your remarks Looking forward to seeing you again Paul RAGOUBA - Deputy Director

This little gem is top notch in budget travel. Staff were super courteous and responsive. Graciously referred us to restaurants and laundromats. Breakfast had a good variety and was well stocked. Bar was lively and had good bar tenders. Such a friendly place and lots of fun with Tour de France workers there. I can travel twice as long if I stay at Ibis hotels. 😊 As a senior citizen, I found the disabled room gave me a little more space and comfort. Parking on site fir five Euro. I loved this hotel!

Hello Helene, Thank you very much for this comment Best regards, 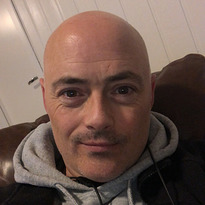 Firstly I would like to say the staff are amazing. Very friendly and helpful. And would give them five stars. The hotel is what it is. A budget hotel. The rooms are comfortable and clean. They do food but the menu is not big. Can walk five minutes away from the city centre where there is a small supermarket and a good selection of shops. The reason for not giving it a higher rating is that you have to pay for parking. It’s a small car park and not easy if you have a large vehicle but doable. I would stay again more for the professionalisms of the staff. Dogs are welcome.

Thankyou very much for your comment We are very glad that you enjoyed your stay with us We are all impassive to welcome you again See you soon Best regards,

Good location near city center, room very small, comfortable, but yes - budget. There was no hair dryer. Breakfast good it is 2 types of breakfast (budget and other with more choices). Car parking inside hotel area - paid. 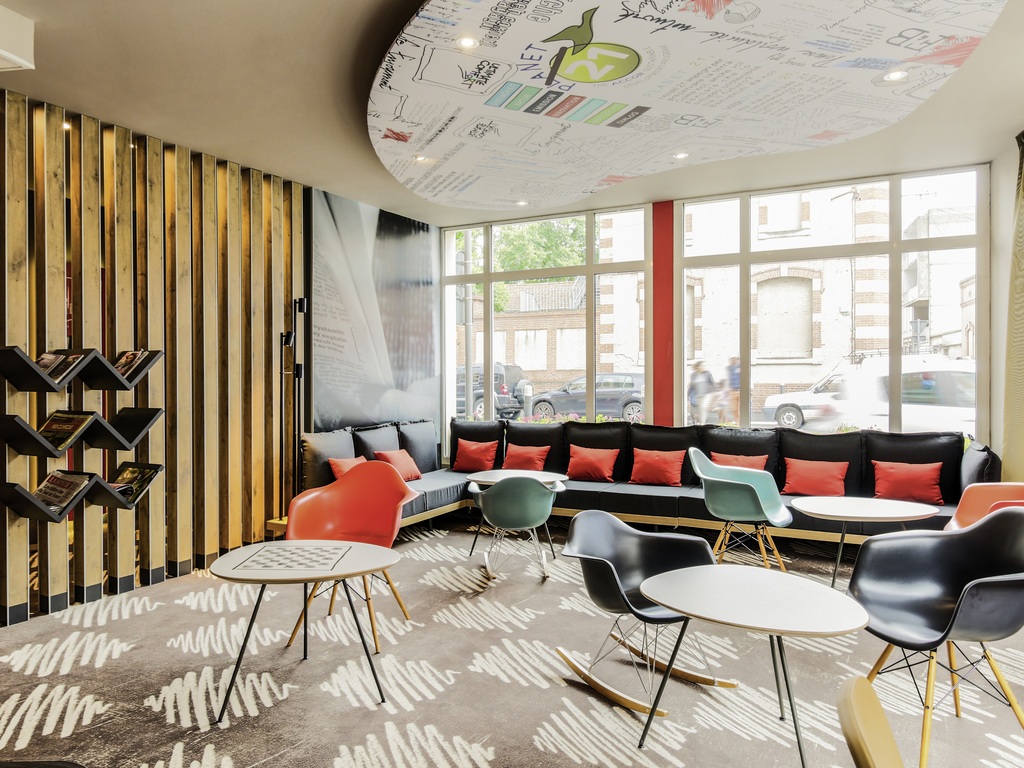 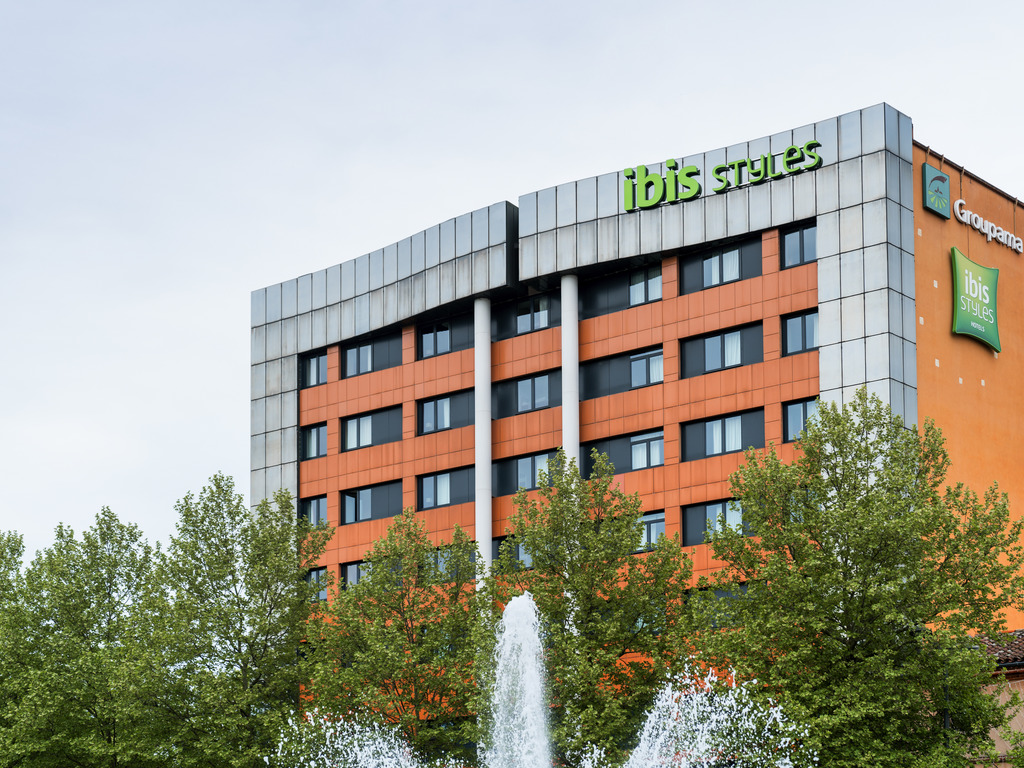 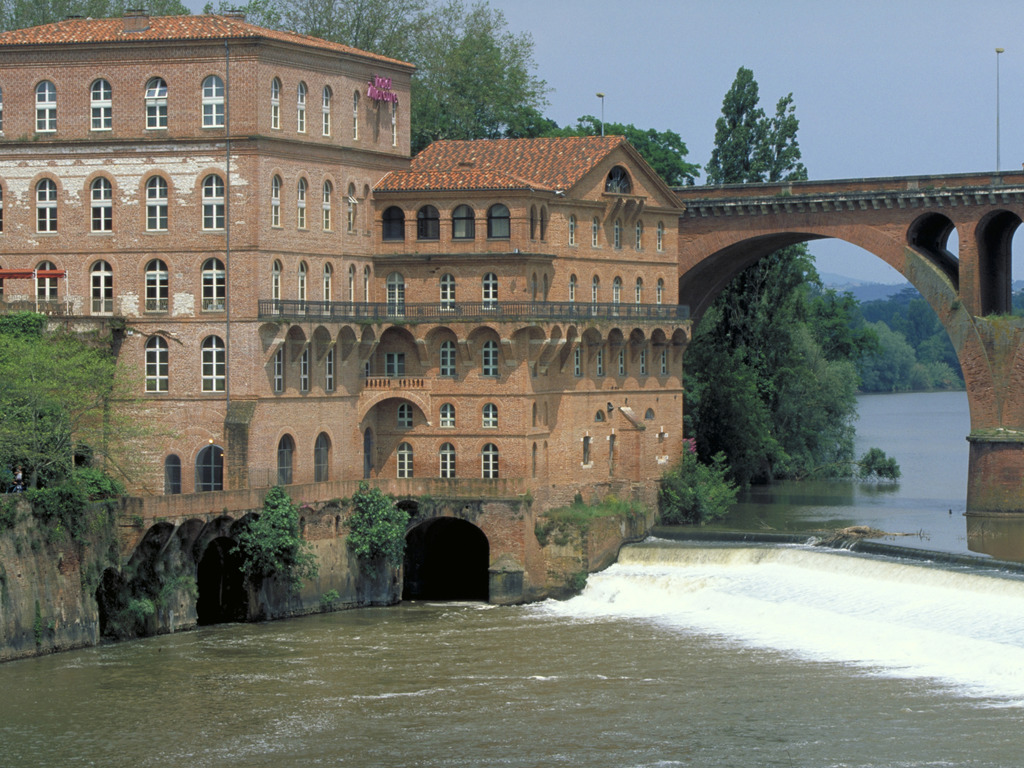 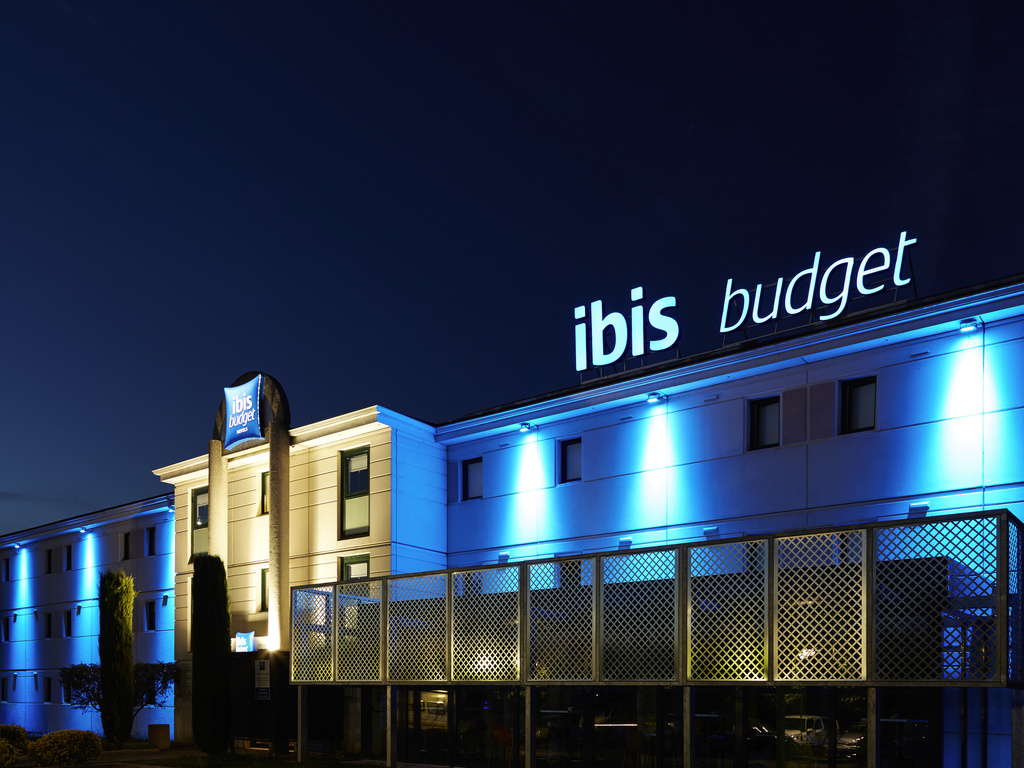