Its the best Hotel and restaurant in the region. The crew its very gentle and the Hexagon Restaurant have a very high quality food. The rooms are ok and will be soon renovated. The place is central also when you walking

Old hotel, room not properly clean (old moquette full of dust) The pepersonnel is not enough to take care of the incoming guests and their needs/requests. Terrible food at the restaurant and for the breakfast . In that area there is not too much choice.

We booked a premium room. On arrival this room wasn't ready and nobody off the personel was really intrested to make this room ready. So they gave us the smallest rooom they could find. After complaining they would give us 5 euo as this was to them the difference in price. The next morning we had the complain again and then they would see there mistake and offered us a decent copensation. The staff at hotel couldn't care less. teribble hotel

The room is good value for money. Also the breakfast was very good. A little minor was the service. Bowls and spoons were not replenished and you had to look for personnel to get these items. There were not on their post. 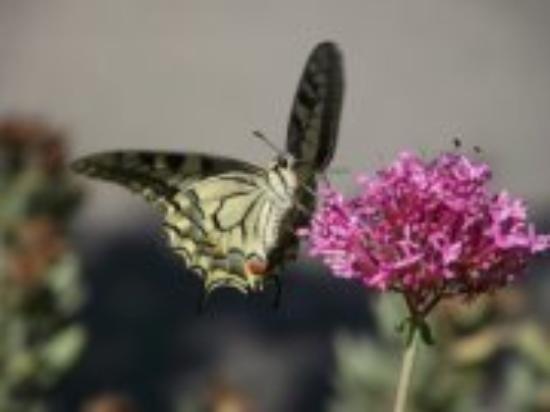 Much as you would expect from a chain of hotels. Very clean and tidy and to a standard layout. Nice to have a choice of brasserie or restaurant to eat in. We chose the restaurant and had a set menu which worked out better value than eating in the brasserie. Make sure you try something that's been made with the local griottines cherries- yum. The local Luxeuil ham is very good too. What makes a difference at this hotel are the staff. Nothing is too much trouble and you are always greeted with a smile. The young lady on the front desk was especially nice. If you want to explore the town it's just a pleasant walk away.

what appeared to be a nice hotel in a very nice location turned out to be a big disappointment. The room was very pleasant particularly as it was air conditioned, but the Bistro food was very poor - steak was inedible, there was more meat in my shoe! The worst aspect was noise late at night from the corridor and nearby rooms, it was dealt with by the hotel, but it ruined the stay. Won't be going back.