Ibis budget Düsseldorf Airport is situated approximately 10 minutes from the center of Ratingen, and can be easily reached by car from the A3, A52 and A524 highways. The hotel has 76 rooms, each accommodating up to 2 adults and 1 child under the age of 12 . Start your day with our delicious buffet breakfast. The hotel offers free WIFI access and free parking.

If you arrive before 5 pm you have to check in via a machine. This requires your booking no. and also a credit card with a pin no. I either did not notice this or it wasn't clear in the email when I booked, so I had the cards but not the pin. Luckily my wife knew her pin. You need all this to get your code from the machine to open the door -- which also opens your room once you get inside. Not in Düsseldorf, and not near the airport.

I stayed here not because it was near the airport - I knew it wasn't - but because it was near the house where my kids were having a sleepover with their friends. It's 15km from the airport. And it's 22km from Düsseldorf. There is no direct public transport from the airport to the hotel: you have to change between the bus and the tram and/or metro. A taxi would from the airport would cost as much as the hotel room itself. So, of the name "Ibis Budget Düsseldorf Airport", two words are correct. It is indeed an Ibis Budget. It is not in Düsseldorf or near the airport, so those words are wrong. They might as well have called it "Ibis Budget Timbuktu Spaceport", because it is not in Timbuktu or near a spaceport. All of that aside, the location worked for me, because I wanted to be near Ratingen. Even then, it wasn't great for public transport - there's a bus every half hour I think - but if you've got your own car, which I did, it's fine. It's not a place for a holiday. It's a place to sleep. It's very, very basic, and feels more like a youth hostel than a hotel. But I know this is standard for Ibis Budgets. It was cheap, and the bed was comfortable, and the room and the rest of the hotel was clean. There's a double bed, with a single bunk bed above it. And there's a built-in prefab shower which was actually very good. There is no lift to the second- and third-floor rooms. There is no fridge, and no shop. There is a drink machine, but it only sells full-sugar Coke and beer. If you want anything else, there's tap water in your room. In winter, if you want cold drinks, you can leave them in the boot of your car. There are two other hotels in the same complex - the Premiere Classe and the misleadingly-named "Mercure Hotel Düsseldorf Airport" (another example of Accor clearly having no idea where Düsseldorf or the airport are). There is an enormous Real supermarket about 10 minutes' walk away. Other things nearby include a field with some cows in it, and a field that doesn't have any cows in it. There was someone at reception when I arrived - I think this may have been because the self-check-in computer was broken. He was friendly and helpful, and very patient with the quite rude people who were checking in ahead of me. I would probably stay here again if my kids were visiting their friends in Ratingen and I didn't want to spend much money on myself. But it's not somewhere I'd recommend for someone looking for an airport hotel or a hotel in Düsseldorf. 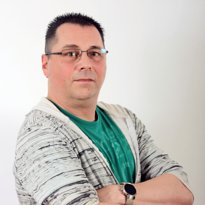 Reception is only open a few hours a day but the automated check-in works well if you have the right code. We didn't receive that but were able to call for assistance and got a working code. Rooms were very clean, I would only wish for better pillows (they are very thin). It has a shower with shampoo/gel dispenser, enough towels, glasses and 2 soap bars. Enough for what we needed. You can arrange a shuttle to the airport when there's someone at the reception desk, but the 10 euro's they said it would cost turned out to be 20 euro's. If you want something to eat, there is no restaurant in the hotel but next door's Mercure has a nice restaurant that opened at 6 pm. Parking was free and there was plenty of room.

Terrible impression, regarding of the policy of impossibly canceling the hotel

I was on business trip with friends. Considering that we used shared transportation, it was important to use accommodation in the same hotel.We arranged to book accommodation through the web portal in the IBIS BUDGET DUESSELDORF HILDEN. My reservation FPTDDVST. Unfortunately, there was only one room free and I had to cancel my reservation. My cancellation 5186 dated 23.08.2017-12:50:00.I made a new reservation with my friend in IBIS BUDGET DUESSELDORF AIRPORT br .FPTDHBBB. Considering the policy of IBIS BUDGET that there is no possibility of cancellation free of charge, I decided not to use the same chain of hotels anymore. Please delete my email address from your memory and do not send me any offers or advertisements. 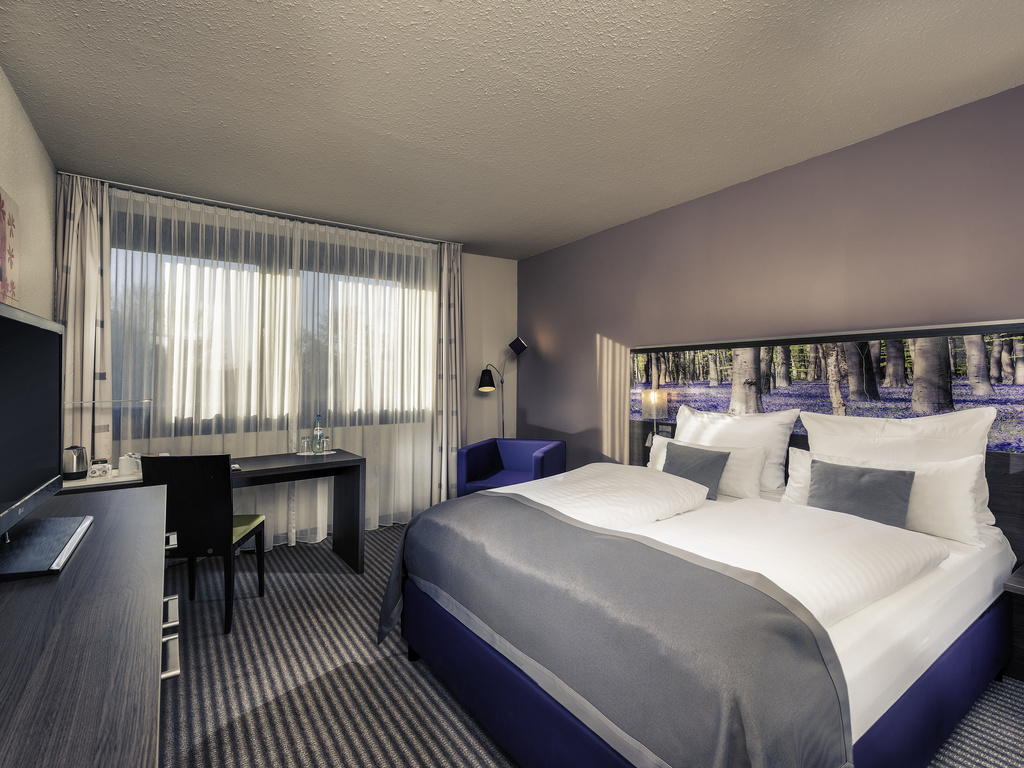 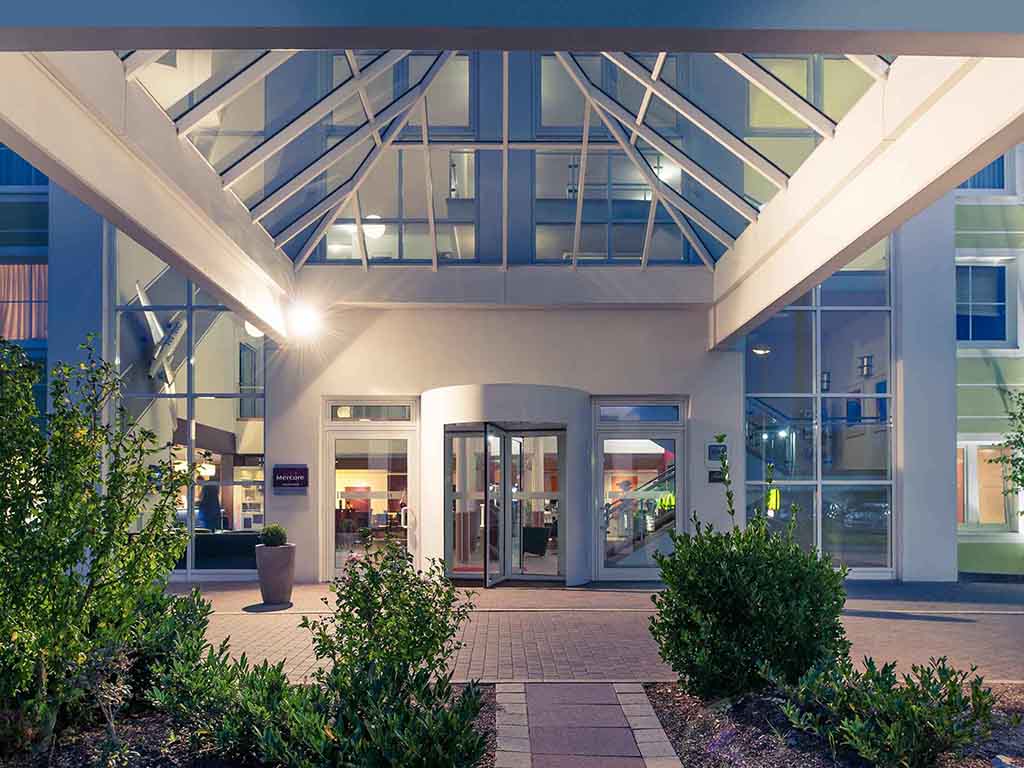 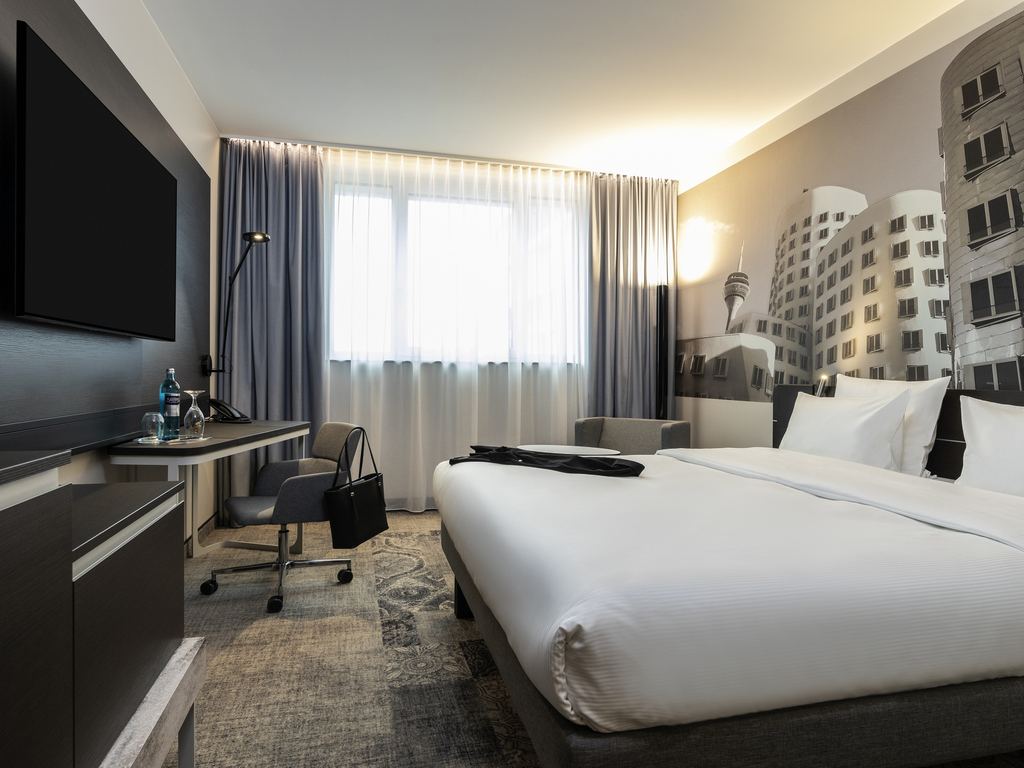 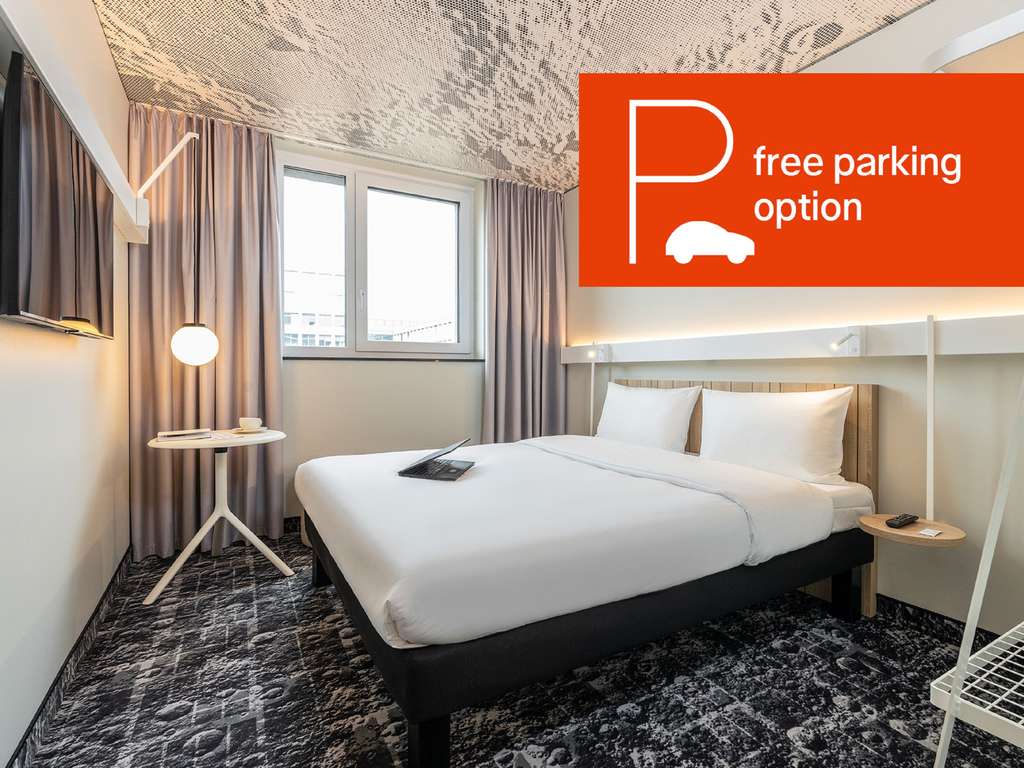