Hotel is under renovation from September 2, 2019 to January 5, 2020. We apologize for any inconvenience and noise. Thank you for your understanding, the Hotel Management 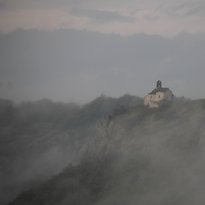 It was an overnight stop en route to EuroDisney, We arrived late but entry is obtained by tapping in your booking ref number into the screen in the wall that gives you the code for entry and same code for the room ,the number of which is also displayed on the screen.Have a pen and paper handy!!!.. The first thing that hit us was the smell of cigarette smoke,fortunately that was just in the entrance.There were no towels to use .We entered the code on the key pad of our room but the door knob wouldn't turn to open the door ,we tried 3/4 times in the end I found someone to help us ,perhaps he had stayed in that room before because he gave it hard push and it opened luckily because it was nearly midnight ,and there was no-one else around.I had booked room only so had to pay extra for a minimal choice breakfast.That said it was clean and OK for a nights stopover.There is ample car parking space ,though many spaces were taken by commercial vans.

Got the Wrong Room

A family trip on the way to Disneyland. We just need a place to Sleep and shower next day, before continuing to Disneyland. We had Changed our reservation from a Duo Room to a tripel room. But when we got there?, we still got the duo room. So we had very littel space to sleep, and it was hard to get a full nights sleep (impossible). The Hotel is used (a lot) by Truckdrivers , but we got an parkingspace near the entrance, the hotel is a bid used and could use some upgrade / cleaning. The bedlinned was clean and good. there where hot water and wifi signal. The breakfast was fine, but there should be a lower price for kids. Its fine to stay just one night, when you drive long distance. 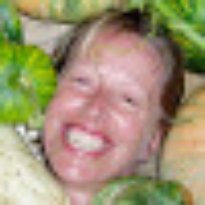 F1 is usually perfect for 'arrive late/leave early' stopovers. This time we had a nasty shock. There were no towels so we had no means to wash and dry. We remembered that on booking, puzzlingly towel purchase was offered but we cannot remember anything about a new 'No towels provided' policy. It should be clear that people need to either bring their own towels or pre-order towels (€3 tea-towel size). Good hot showers temptingly in the corridors but sadly unused by us. Otherwise the room and facilities were clean and as described.

Better than expected for a 1 * 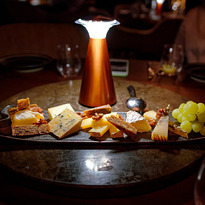 We stayed in this hotel last week because we arrived at 1am and we were going to visit Compiegne imperial Castle. The WC and shower is not in the room but room was proper, clean and contained the necessary. Didn't expect luxury when I chose a F1 but it was good. We were unlucky that our neighbors (114) were young and doing party until very late and smoking. Note: if my comments or pictures helped you please click on "👍🏻"

OK for a short stay when traveling

Simple hotel. Easy to reach from highway and big shopping centre with Carrefour around the corner. Rooms are small but OK for a night. Showers OK, toilets could be cleaner. Check in system works perfectly. 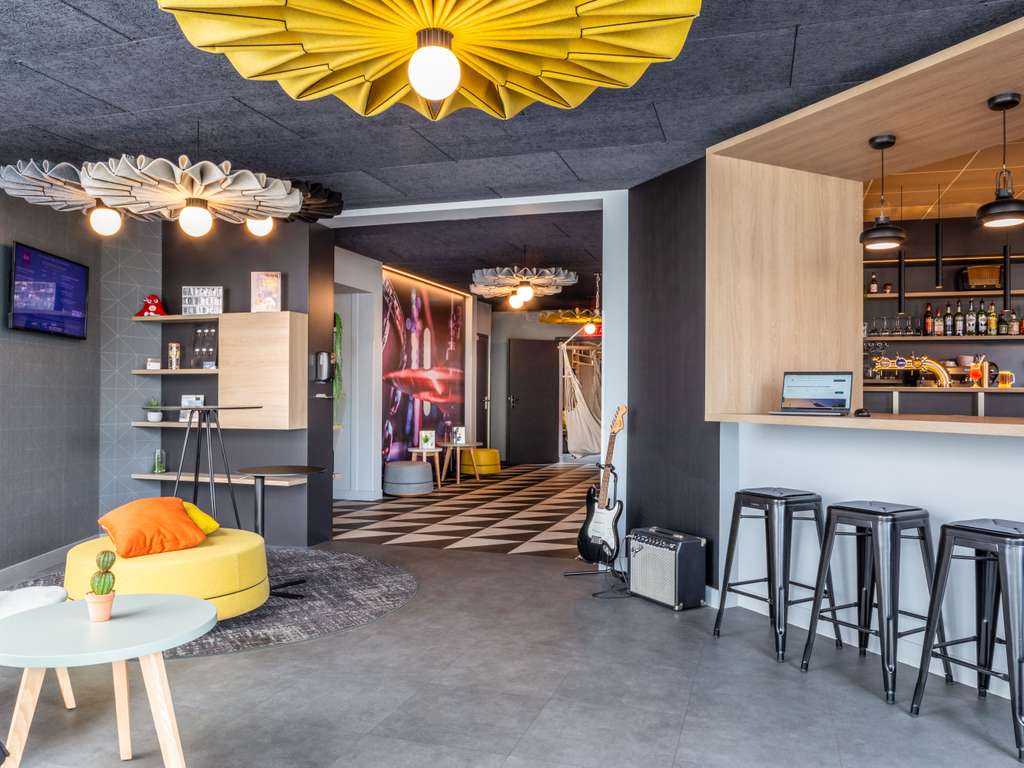 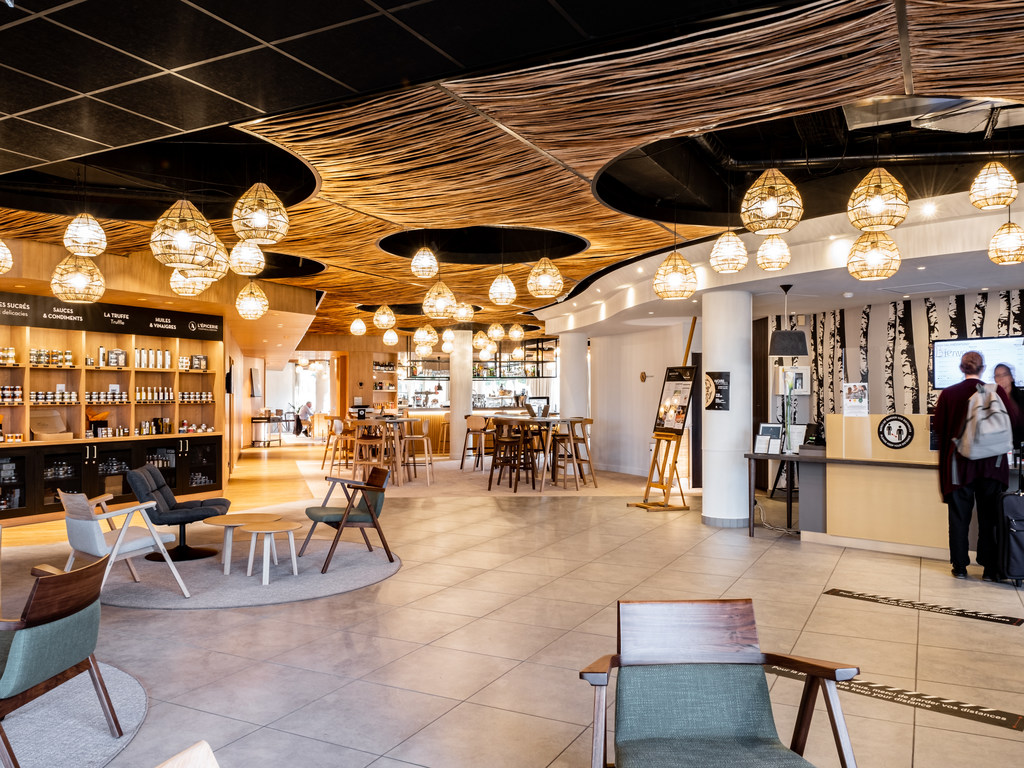 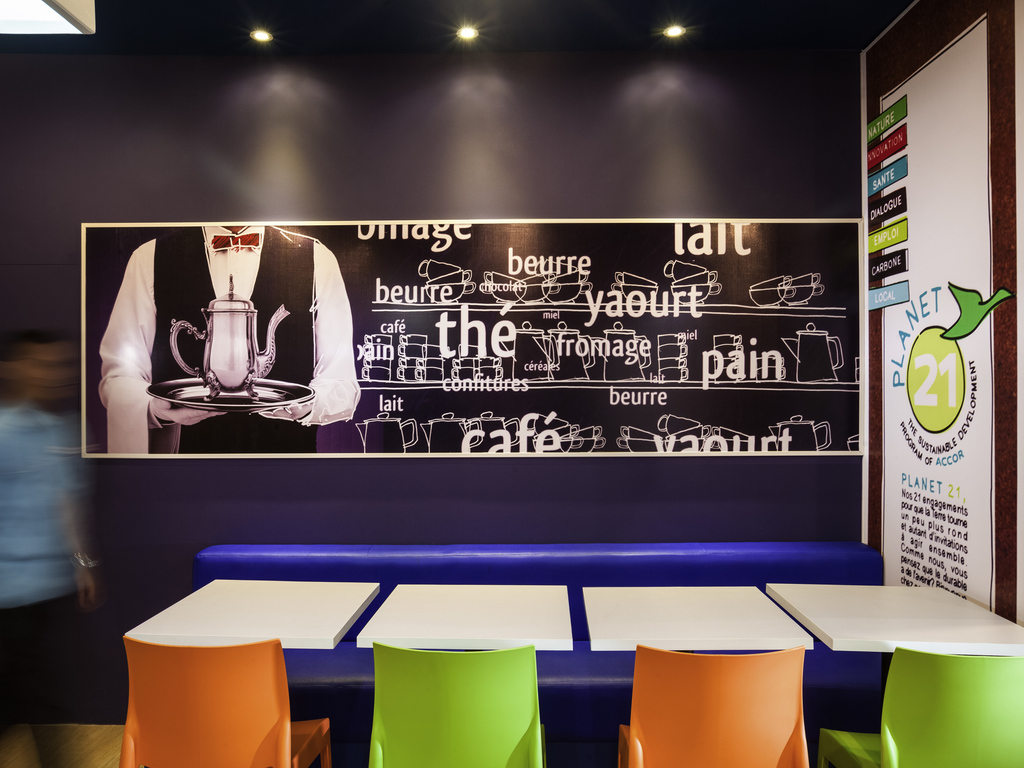