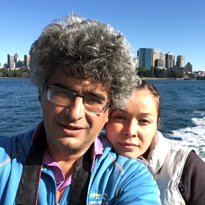 Orange is a small town, so the F1 hotel, unlike larger cities, is close to the center. It takes just 10-15 min walk so tourists without cars like me can use it also. I got in from Arles late at night, so I used the password. Reception is closed at night. Drinks vending machines are available in the lobby. Toilet and shower is on the floor. You should use digit password for entrance to the room . It is impossible to forget - you will sleep in the hallway. Fans of budget travel often use motels F1. This Motel is just like everyone else. Clean, functional, inexpensive. Slept and moved further.

budget hotel - it's ok for price 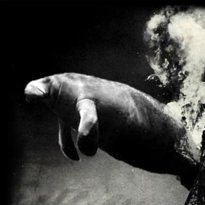 Yeah, it's a budget hotel, but at least it is clean and modern-ish. The rooms and bathrooms were clean, and it even has in-room sinks, which was more than I expected. As far as I could tell, there wasn't much smell of smoking despite there being an ash tray in the room. It's definitely possible to pay a lot more and get a lot less, so this one is not too bad since it's so cheap.

Only if there is nothing else available, and the car is full.

We don't expect much from Accor's lowest budget brand 'Hotel F1' but we do expect it to be better than disgusting. My wife and I have stayed in countless F1 hotels and really do understand the context. However... This place would be better under a bulldozer. Filthy, unkept, the room stank of stale smoke, the "clean" bed linen stank of stale smoke, the showers were filthy - maybe the hotel staff aren't responsible for the hygiene of each and every guest...but they could at least try a little to maintain the toilets and showers. Or not, as the case was. A campsite would definitely have been no worse. Broken plastic garden furniture outside, the bin was inaccessible due to the extensively overgrown hedge, the general appearance was of a scene from a post-apocolyptic movie, including the zombie we had the displeasure of speaking with on arrival. At €15 it would have been barely acceptable. At €39 it was an insult.

ibis Orange Centre Échangeur A7 A9 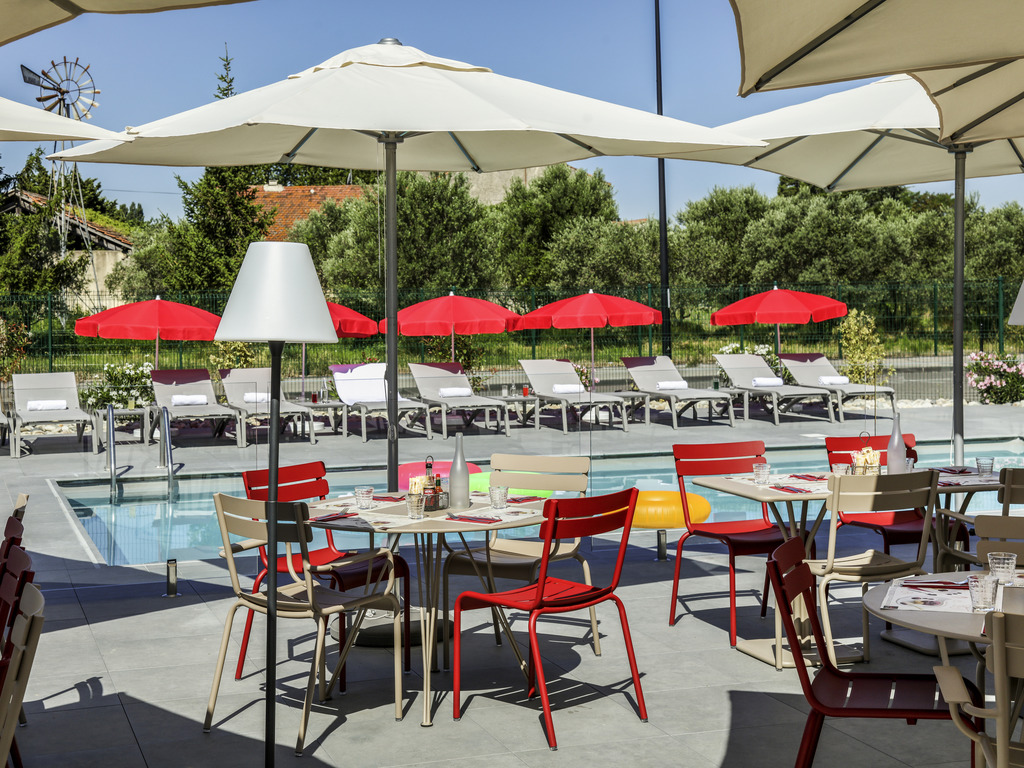 ibis budget Orange Échangeur A7 A9 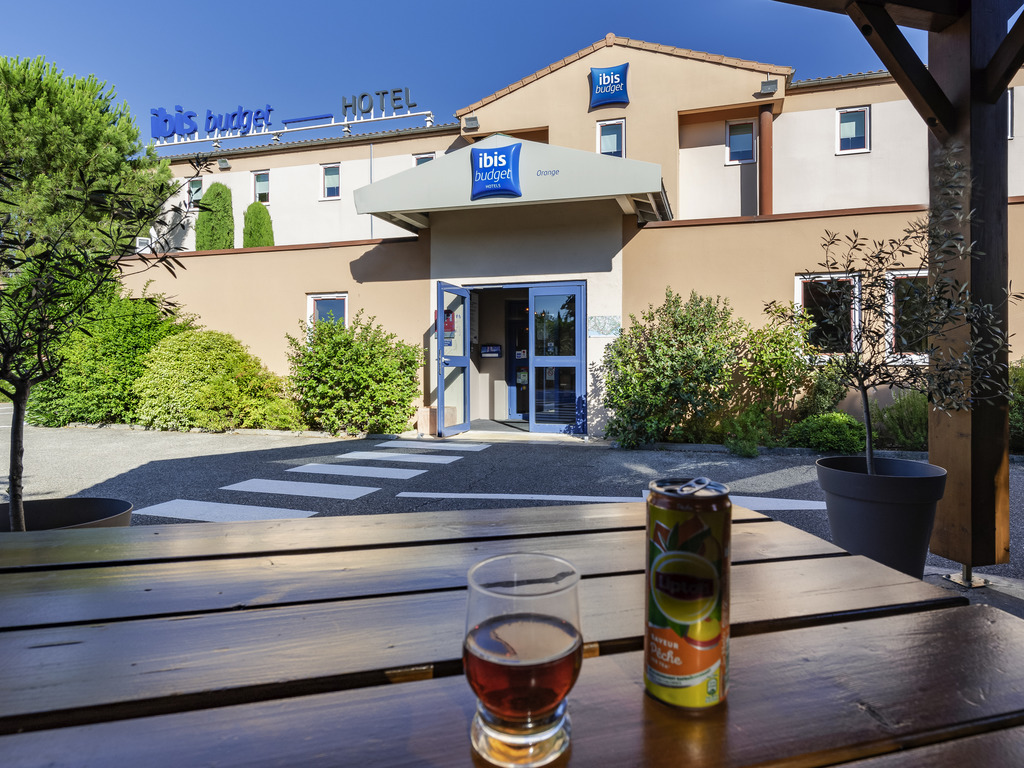 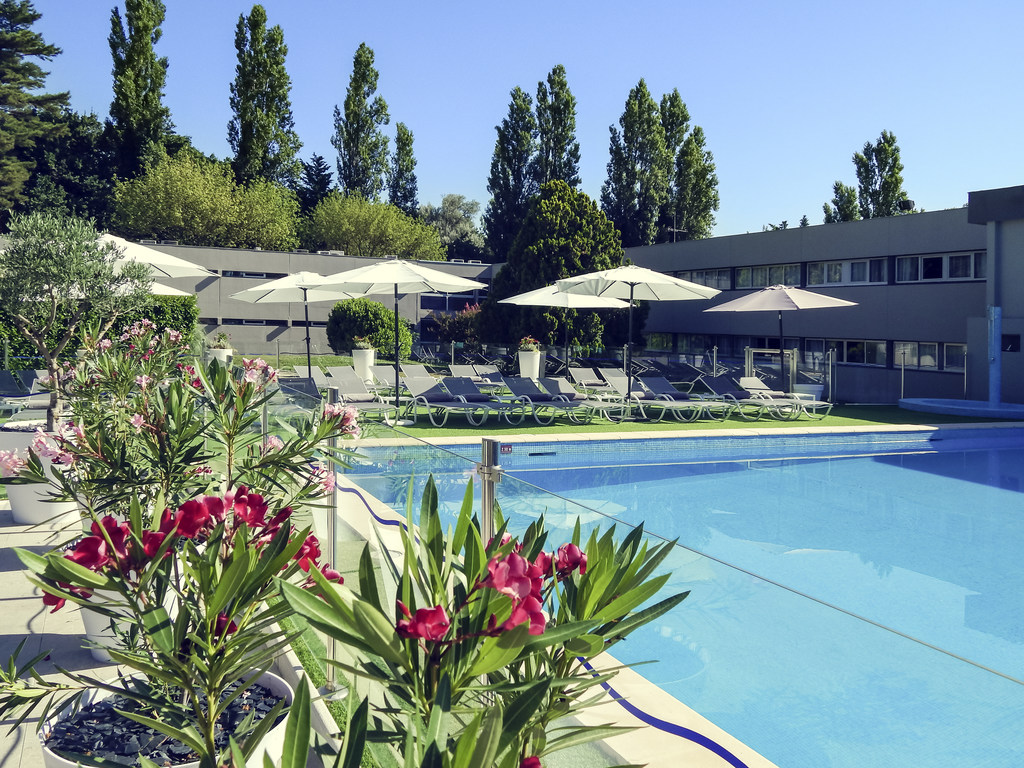 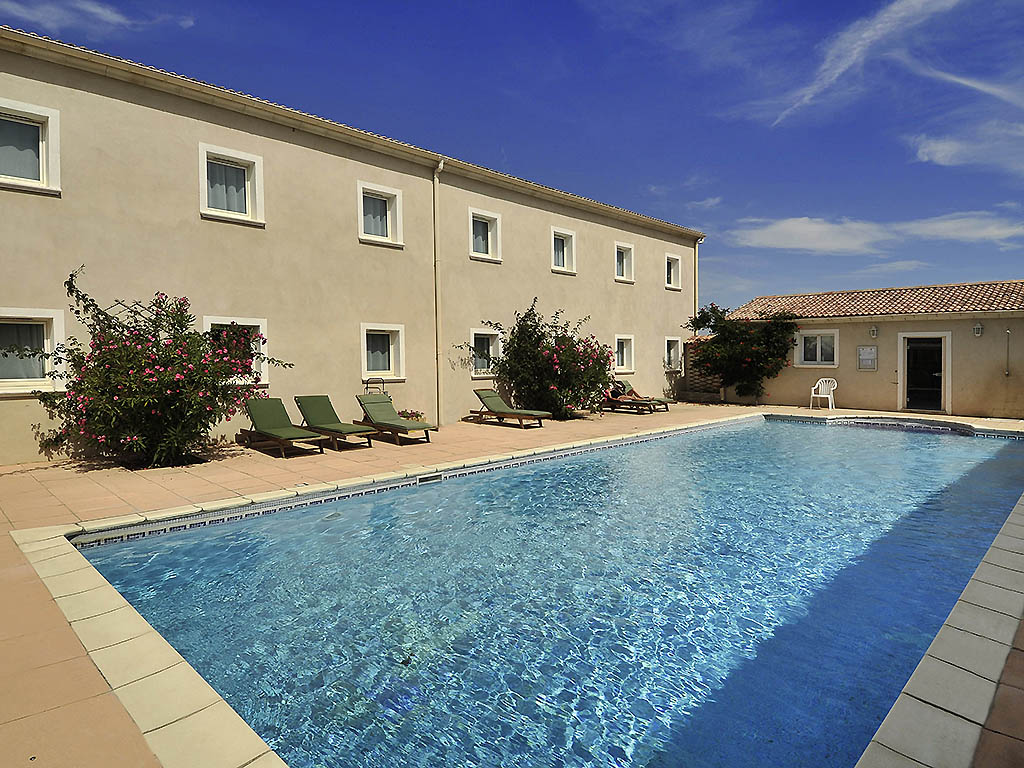