The entire team at hotelF1 Montpellier Sud will be happy to welcome you on your next stay.

Welcome to the renovated hotelF1 Montpellier Sud just 10 minutes from the beach. In addition to our new rooms, including the Cabrio room with private bathroom, we offer a secure car park, free WIFI, an affordable breakfast buffet, and vending machines with snacks, drinks and microwave meals. We have other essential items for sale and an automatic check-in kiosk for late arrivals.

Just outside Montpellier Sud, we are a 10-min drive from downtown, the Montpellier Mediterranean Airport, Expo Center & South of France Arena. Enjoy a swim in Palavas-les-Flots, just 3.1 miles away.

OK. I know F1 is a budget motel and I have used them in the past, but this was the worst. This branch has rooms with shared toilets/showers. Well we don't do that so I booked a room with private facilities. I expected that would mean there would be a towel in there? NO. They are 3 euro from reception and I've seen thicker, larger head scarves. They are a joke. Next pillows. I have never had a room with NO cases on the pillows. Here they just cover them with the bed sheet, and they are the worst pillows imaginable. Laying there couldn't help but notice the cobwebs on the ceiling/wall. Went to open the window and there was a bag of rotton fruit obviously left by a previous guest. Give this place a wide berth. Oh and as otheres have mentioned it is in an odd location.

Ordinary F1 in a weird neighbourhood 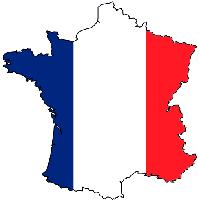 I have stayed there with a friend of mine in February 2015. It was kinda complicated to find the hotel itself, seems to be quite close to the tram stop Garcia Lorca, but there's no straight way to get to the hotel from there and you have to walk all around the strange suburban part of Montpellier, which is scary especially during the night. While getting here, I strongly recommend you to take tram up to the stop La Rauze, it's much closer! Nevertheless, a walk from La Rauze still takes about 10-15 min.. The hotel itself was OK, I think we received a pretty accurate service for 34€/night for 2 people (not booked in advance). Our room was clean, towels were provided, bathroom was clean and equiped with liquid soap. Toilet was clean and OK as well. You don't have to present yourselves at the check-out, so we could tranquilly leave the room as it was and go to catch our early-morning train. Attention, there's no 24h reception, it's open only until 21 pm! What pissed me off was when I tried to figure out if the hotel would have rooms available that night and eventually book a night on phone. The hotel has a special number starting with 0891 and it costed about 0€60 per minute, even with a French SIM. So if needed, avoid long conversations.

Our first room stunk like urine, so we asked to change, second one was slightly better as it didn't stink. It's in a horrible industrial area and it definitely wasn't worth the price we paid. We will avoid F1 hotels for the rest of our trip. We should have heeded the warnings of the other reviews.

Impossible to find, impersonal but cheap and comfortable enough for an overnight stay

This was super cheap (€19 for twin room) and so can't really complain. The Formule 1 format is impersonal but fine for stopping off near the motorway if you're doing a big trip. IF OF COURSE YOU CAN BLOODY FIND IT FROM THE MOTORWAY!! (It's in the hotel district near the Ibis). Clean, warm, quiet. I booked it on the way back but be warned! If you think you won't make your destination, you won't get a refund or transfer even if you stop at one of their other places same network... Best to just book as you arrive on entry if you have doubts

This was a fairly standard cheapy hotel, located in an industrial estate outside Montpellier surrounded by other cheapy hotels. I booked this as it seemed to have the fewest poor reviews and as I was booking at short notice, £30 a night didn't seem to be a bad deal. As other reviewers have said, if you don't have a car, you have a choice between walking around 1.5 miles to the nearest tram station via an underpass, or to walk along the motorway. I only had to walk the long way in 35C heat once to decide I would rather play with traffic on the motorway. If you don't do it at busy times, there isn't a huge amount of traffic. The hotel itself is anything but 'F1', I would call it a hostel. The outside was covered in cigarette butts and glass, the hallways were dull, but the room was at least clean and reasonably cool with the air con on. There is a toilet cubicle and shower cubicle for each row of about 10 rooms. Fortunately there didn't seem to be other people staying in the same corridor. The shower is pretty useless, of the style you get in swimming pools. You get 30 seconds of water every time you press the button, and it's fixed aiming at the wall far away from where most people's heads would be. I would advise against entering either the shower or toilet in bare feet, I always kept my sandals on. It's not clear when you book, but reception is only open for two hours in the early evening and if you arrive later, as I did, you need to use the ATM-style machine at the front to sign in. You need a credit card for this. I only had cash and was lucky to find someone to use their card to sign me in in exchange for cash. You get a code which is valid until 11am the next day, and if you can't sign in at reception while it's briefly open, you need to be around at 11am when check-in opens again to sign in or you won't have a room when you come back. It's not bad for the price compared to prices elsewhere in Montpellier, but be aware that you are getting a room to sleep in and very little else. 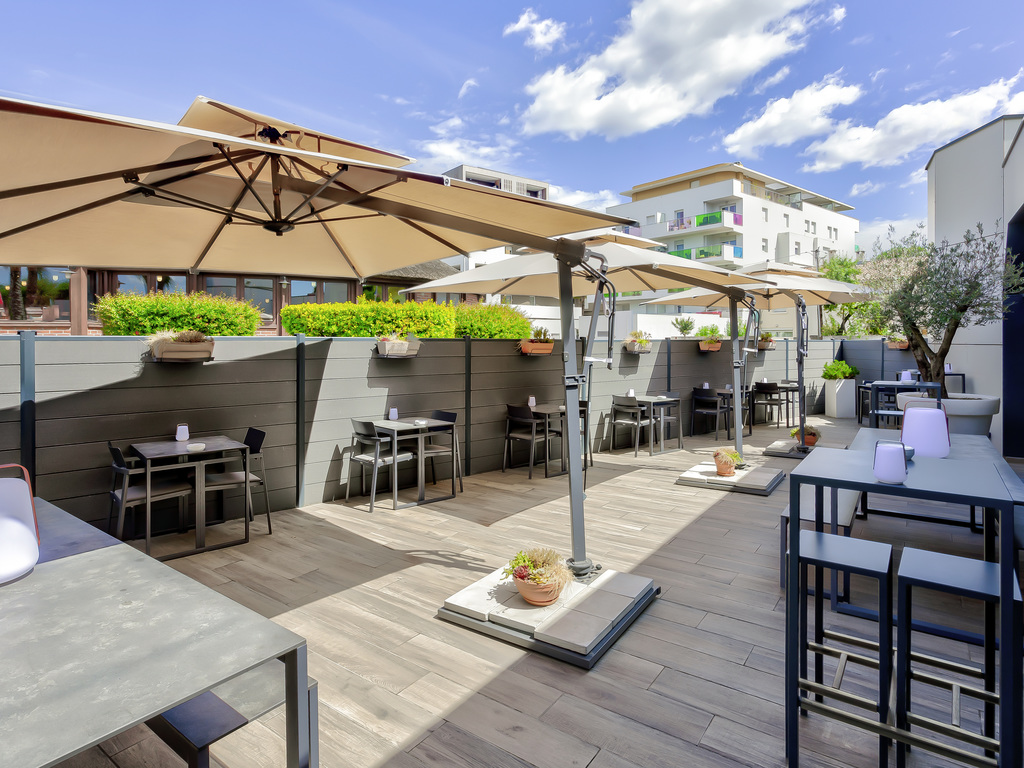 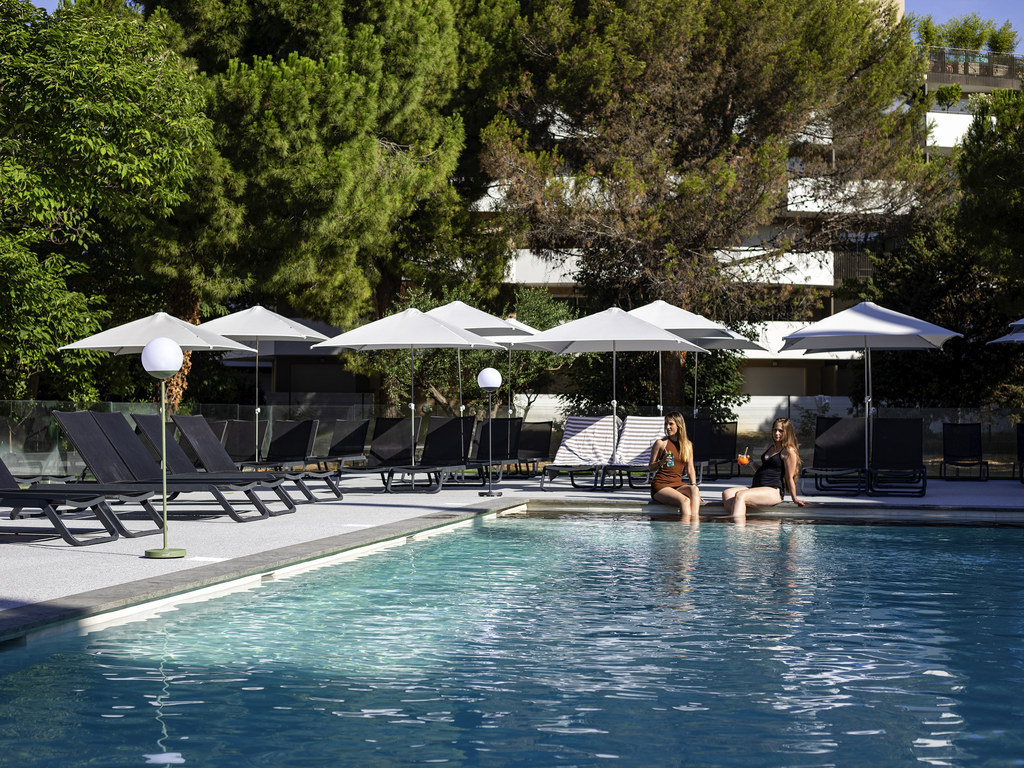 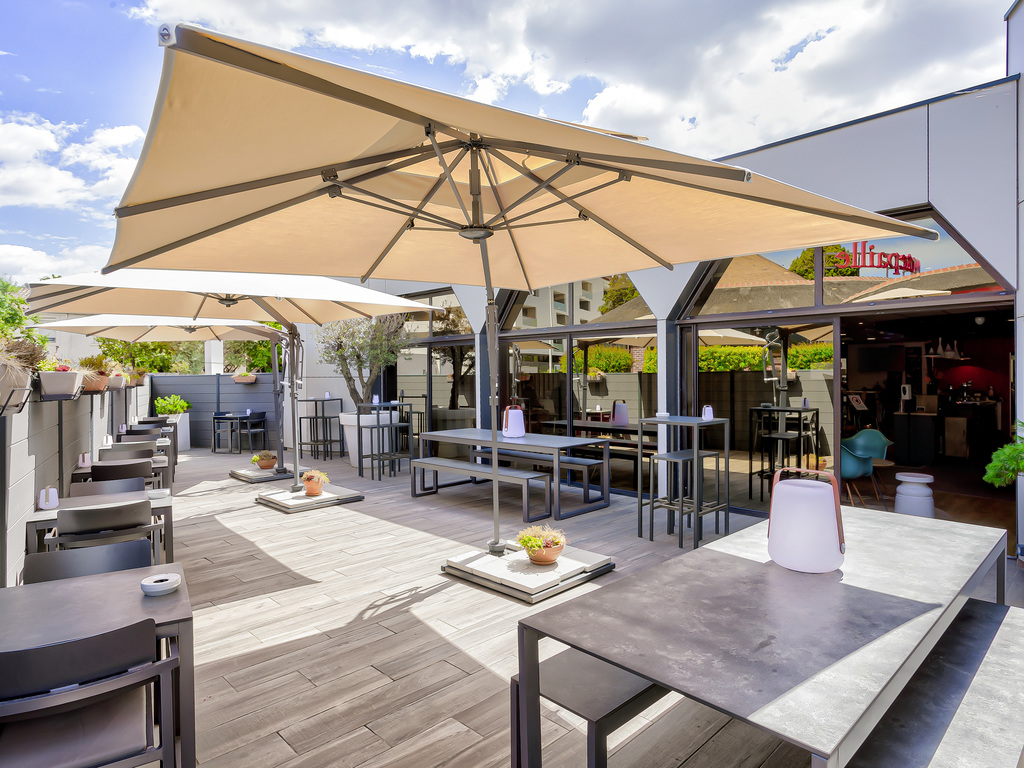 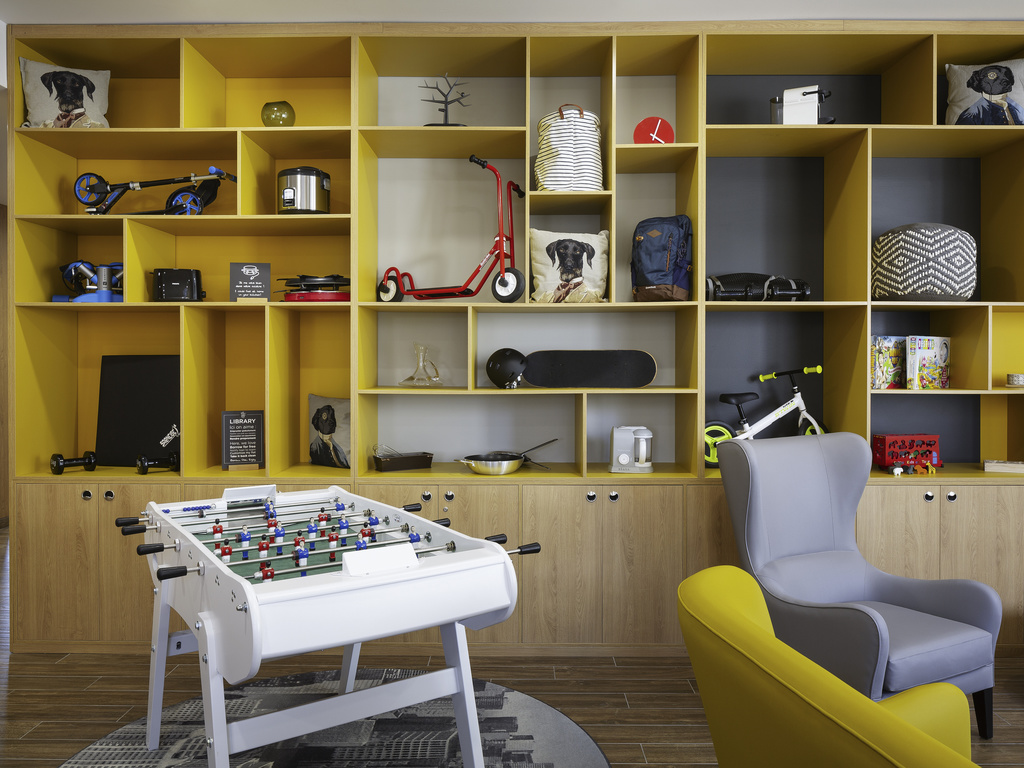