Welcome to hotelF1 de Beauvais. It is currently transforming with our new "OnTheRoad" concept to offer a better quality of service and wider choice, incl. the new Cabrio room w/ built-in bathroom.

Side-Car room for up to 2 travelers maximum

Tandem room for up to 2 travelers maximum

Break room for up to 3 travelers maximum

Ant-infestation... This organisation and hotel are a total mess. We stayed for two nights in August and they charged us twice for both stays. They returned the money for one of the overcharges but, two months later, we are still waiting for the reimbursement for the second overcharge despite repeated emails and phone calls both to the hotel and the Head Office at Accor. The second of the two stays, the room was infested with ants... There weren't a few - it was an absolute infestation. The teenager that seemed to be running the place tried his best but only came with a dustpan and brush and some disinfectant spray to try and sort it. It was never going to work because, by morning, there were hundreds all over our sink, table and we were still finding ants in our luggage hours later. We requested other rooms (there were 6 of us in a dorm-style room and were happy to be split between rooms) but we were not moved to other rooms. In short, we have not been reimbursed in two months for being charged twice for a room and had to stay in a room that was in dire need of pest control. Awful, awful experience.

HotelF1 Beauvais is just what the budget traveler needs: A spotlessly clean room, with a toilet and shower for about as low a price as you can pay for these services anywhere, at a useful location. The room is tiny, but the bed is comfortable, and the room temperature is as it should be. There is a selection of vending machine food and drink available, and a nice French-style breakfast for only a few euro. What really helps is that the hotel is near the airport, and also right across from a massive shopping center, where you can easily get anything you need. You can even get a large selection of food and drink via Uber Eats. All of this is topped off by very kind and considerate service from the owners and staff. Really a great find if you just want the basics at the right price. 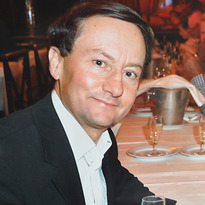 The price is low but the quality is not bad. The decoration is pleasant. The staff is helpful and nice. It is sufficient to spend the night before taking the plane. Wifi is easily accessible without a complicated code. No code at all. There is a bus shuttle that takes you to the Beauvais airport early morning in about 20 minutes as early as 6:30 am. for about 4 €, and there is a possibility to pay just 1 € by SMS. Have the necessary cash available with you otherwise the Bus shuttle won't take you on board.

Good value for the price. 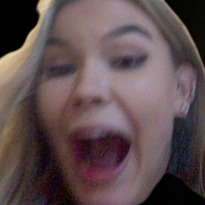 We stayed in double bed room. Very comfy and clean room. Soundproof was not the best but it didn’t bother us. It was nice that you was able to open the window. Staff was very helpful and friendly. Location was little bit hard to reach at the night from the airport. Toilets were weird experience because there was no place to wash your hands.

Convenient for one night 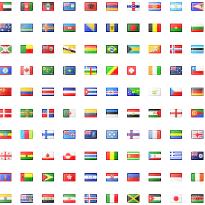 The website says that this hotel is has just been renovated. If so, the renovation was very bad since the moquette is already consumed and some common toilet/shower were out of orders. Rooms are very dark and extremely simple. If you want towels you have to pay 3 euros more. Breakfast is not really worth to have here. If you have to stay longer, stay at the nearby Premire Class. 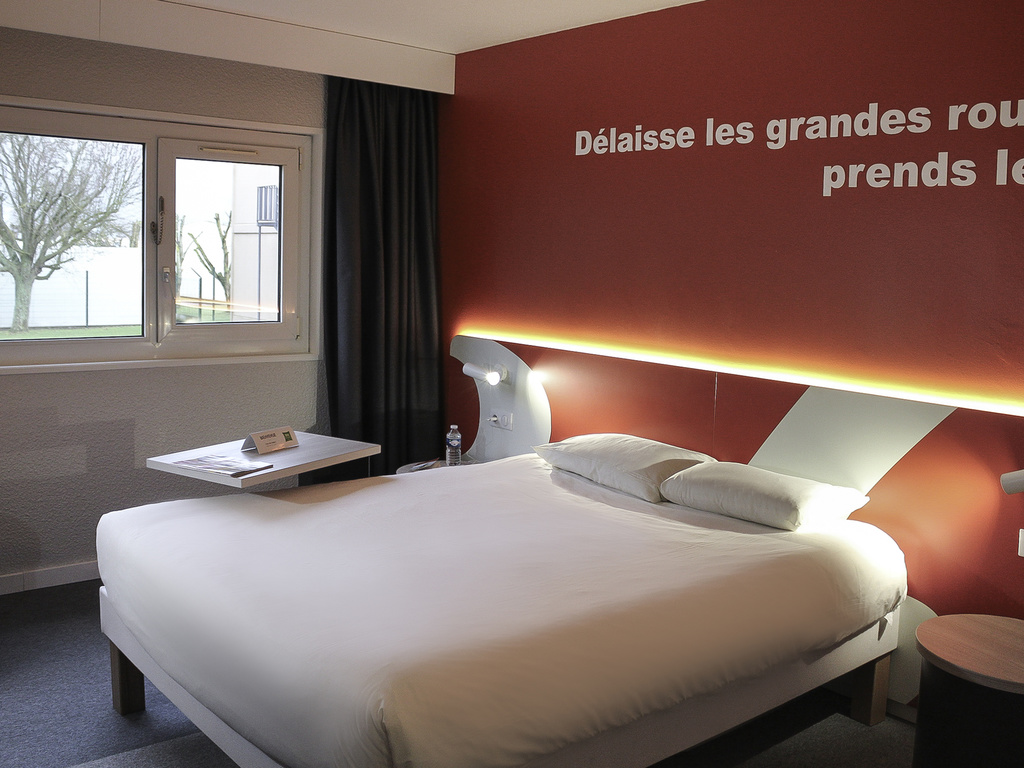 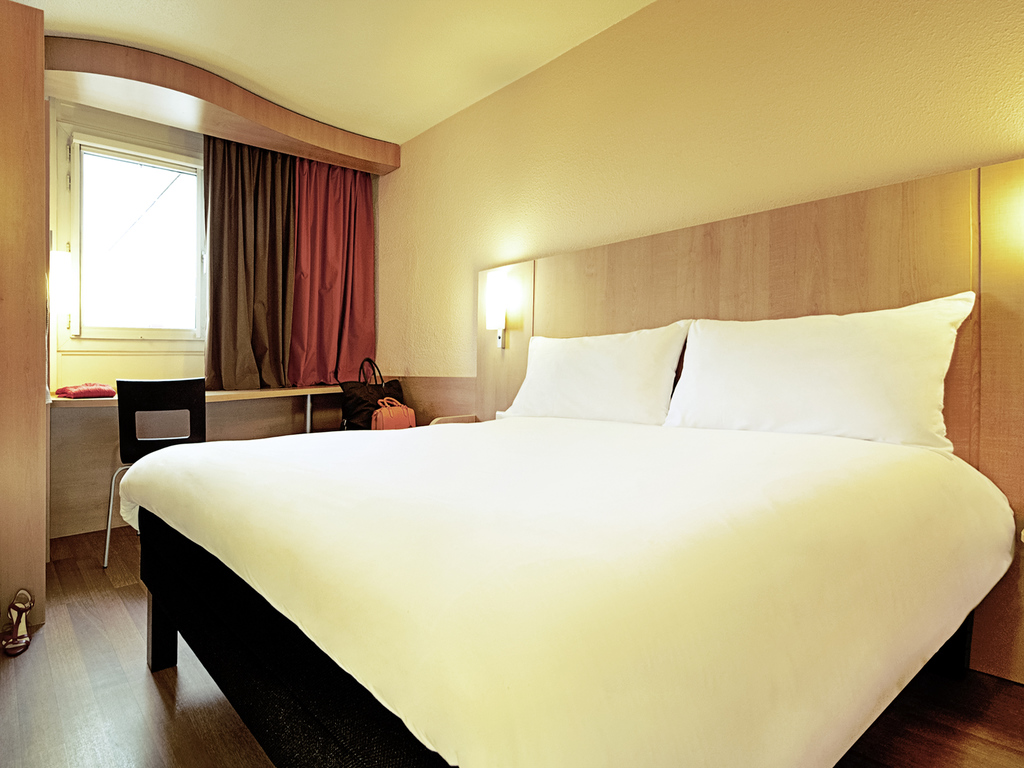 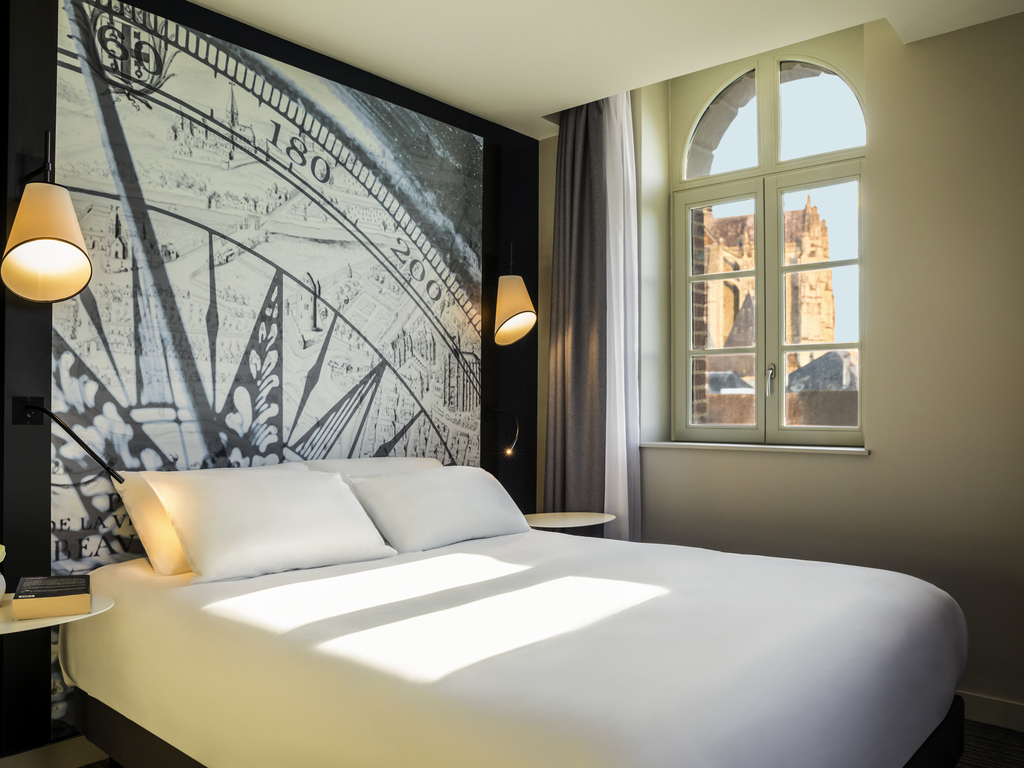 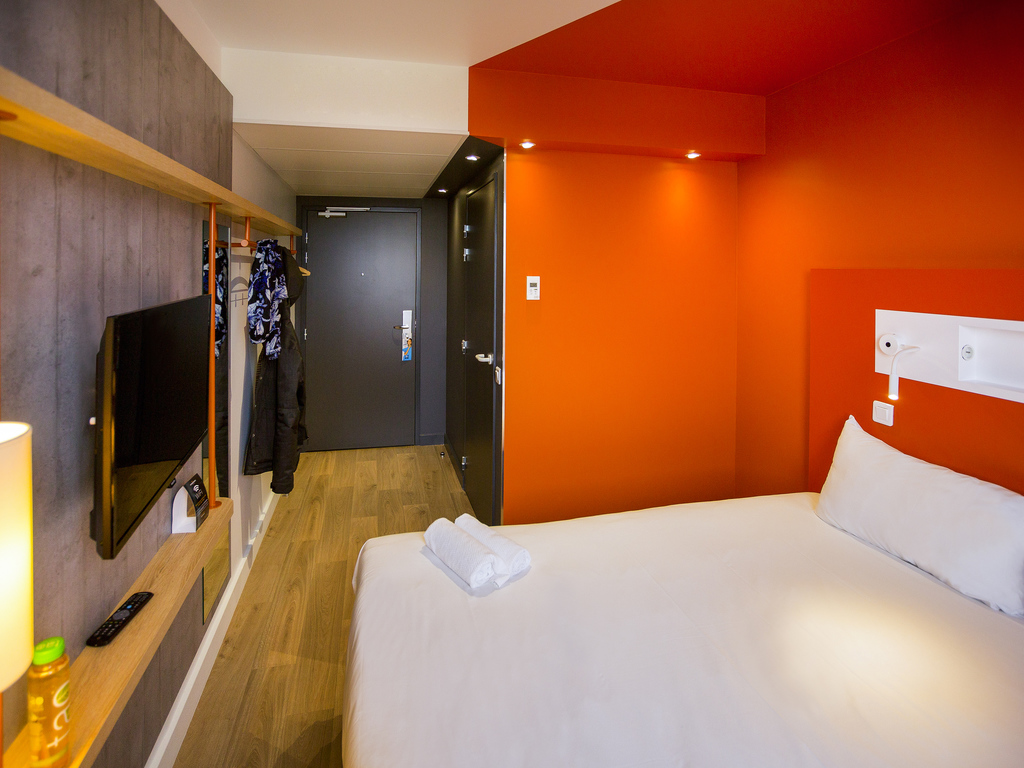