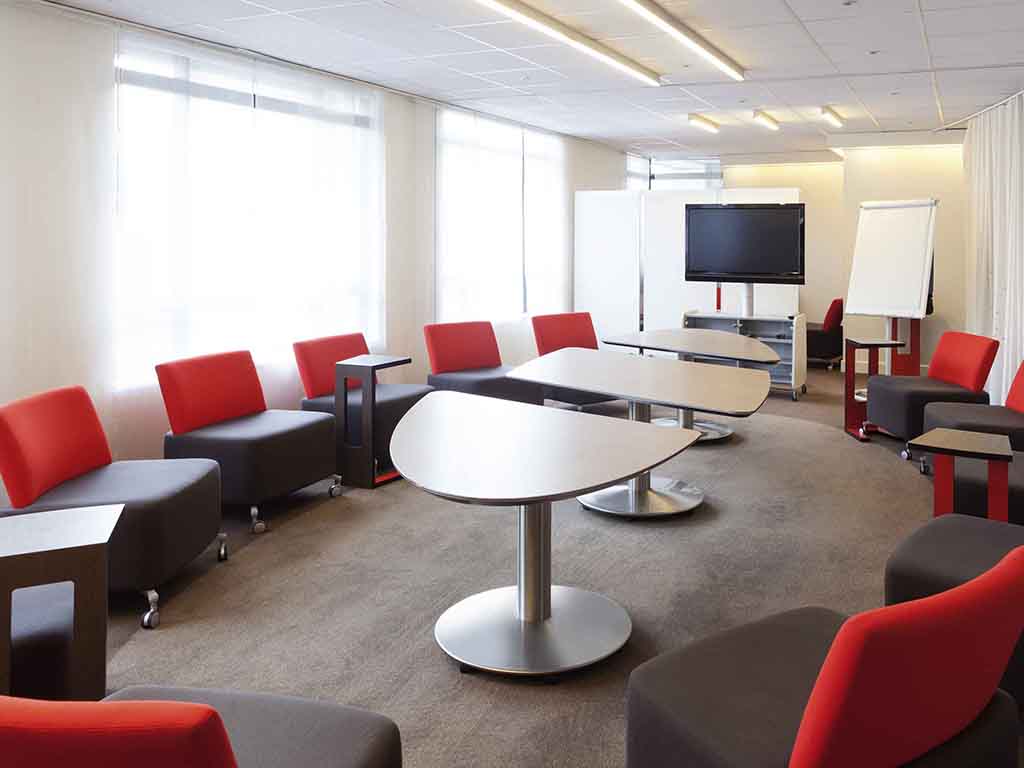 The property was clean and personal were very receptive we enjoyed staying at this hotel. The breakfast was very good and a lot of varieties which we did not see it in other facilities, we will definitely come back every time we travel to Paris.

Tremendous service from the front desk which was very helpful for our short but sweet stay. Breakfest was nice and fresh and the staff was really positive and serviceminded. The parking space underneath the hotel is perfect, for families like us that was traveling through and had a short amount of time for our stay.

It's about the location

This is an ordinary 3* in the Paris suburbs. It doesn't pretend to be much else. Rooms are small, a little bit tired, but they're clean and everything works. Facilities: minifridge (no freezer), aircon that doesn't always seem to obey the thermostat, kettle and hot drinks tray, desk, sofa/day-bed. Bathroom very compact. Separate toilet (no bidet). The various irritations were: shower-bath leaked water all over bathroom floor; housekeeping was really patchy - some days tea/coffee wasn't replenished, others the toilet paper. Toilet stall is really narrow. Hotel gives only small paper cups for hot drinks, so take a mug if you want a proper-sized cuppa. Bed hard and room was stuffy at night despite aircon. Plusses: soundproofing was good - you wouldn't know there was a busy road outside; and guest noise was minimal even though we were outside a lift. There were plenty of local restaurants in the block around the hotel, plus a small supermarket, boulangerie and pharmacy. Service was efficient, friendly, and fluently bilingual. Finally, the biggest plus was the location. We were there for a gig at La Seine Musicale, which was a leisurely and pretty 15min stroll from the hotel. There's acres of beautiful parkland right next door at Parc Saint Cloud, with no crowds and glorious views over the river towards Paris. The 171 bus takes you straight to Versailles, doorstep to doorstep (30min, 1.90 euro). And you're 10min walk from Pont de Sevres Metro, which has straightforward connections to the city centre and several sporting locations such as Roland Garros and Parc des Princes. We drove over from the UK - having a secure on-site car park (19 Euro/night) was also useful. So yes, no great shakes as a hotel, but as a convenient, realistically-priced base for exploring the area, it's great.

All staff were friendly, professional and patient. Reception and Bar staff especially deserve praise. Our Family Superior Room was well decorated and compact but we appreciated the large sofa and fridge. Bed very comfortable. Bathroom very nice. View from the window overlooked a small courtyard area with a specialist beer shop/bar and a cafe. Nice to see and not at all noisy. This hotel is very well located for 171 bus to Versailles and only a short walk to the Pont-de-Sevres Metro station. (Tip: It's the same ticket (T+) for Bus and Metro. Buy them at the Metro station as payment not accepted on buses). We were visiting the brand new 'La Seine Musicale' venue which is a safe and pleasant 15-20 minutes walk. It's not a busy area but there are several good restaurants nearby. Or you can walk over the new Ile Seguin bridge to find more. If you are looking for somewhere out of central Paris as a base to explore then I really recommend it here. 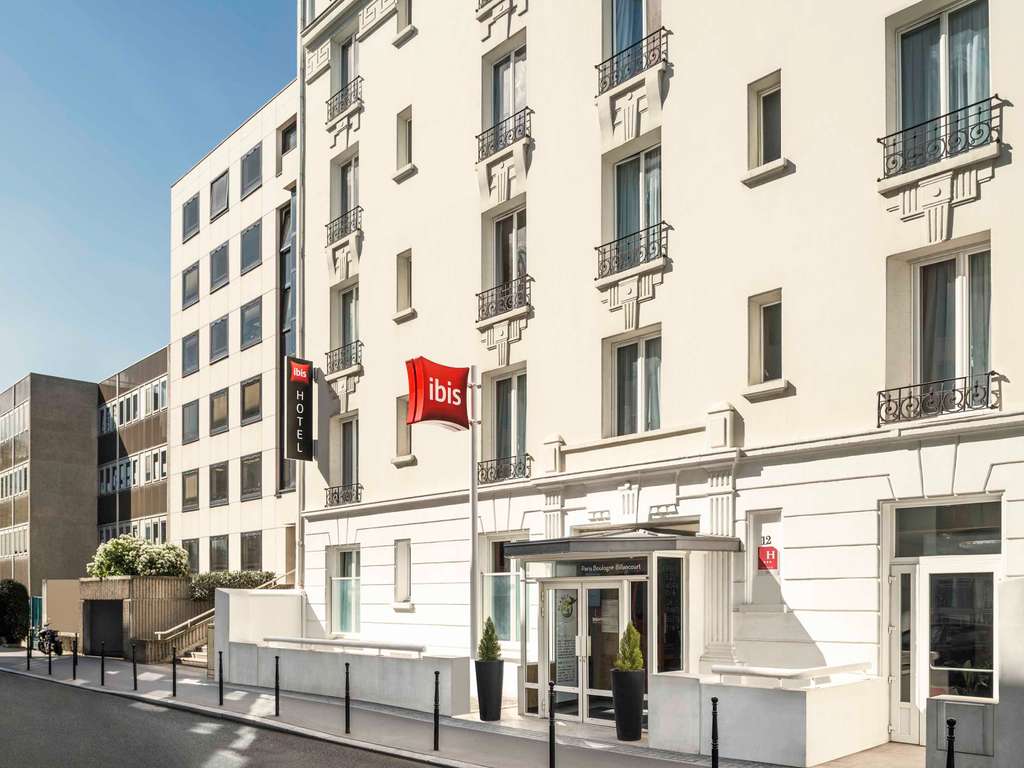 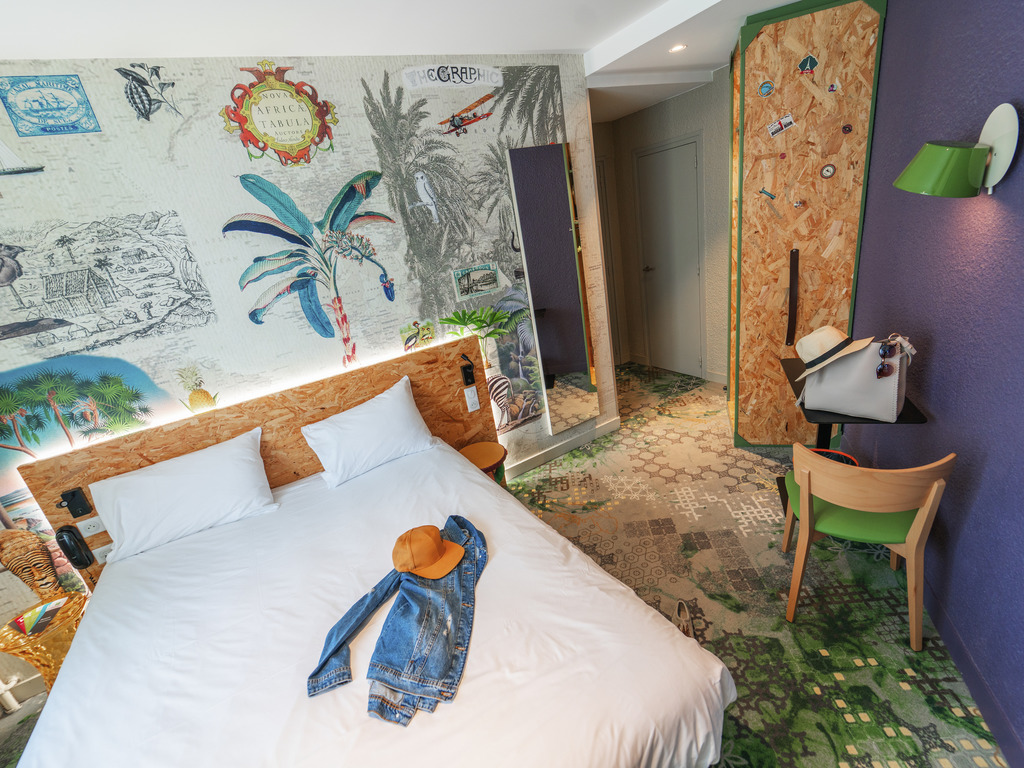 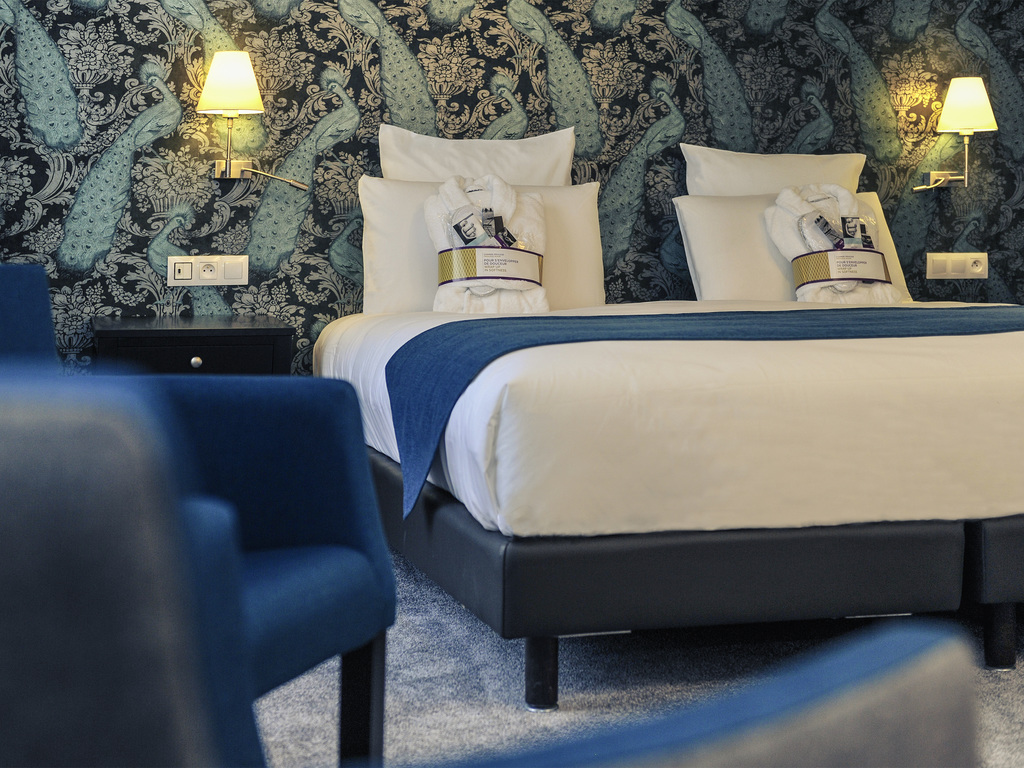