Downtown and close to the train station, Mercure Saint-Lô Centre is not far from the English Channel. For relaxing family holidays or business trips, our hotel is located at the foot of the ramparts and close to the Haras National. The whole team will give you a warm welcome throughout your stay. Enjoy home-cooked dishes in our restaurant "Le Tocqueville" and discover our selection of wines at the bar.

Whether you're here for business or pleasure, be sure to find time to enjoy Saint-Lô's famous ramparts and equestrian events. This Mercure hotel is an ideal base from which to explore the D-Day beaches and the glories of Mont Saint Michel.

Our restaurant "Le Tocqueville" proposes traditional cuisine, with a menu that offers a range of home-made dishes that change each week. When the good weather arrives, enjoy our terrace with fantastic views over the ramparts.

Our bar "Le P'tit Trot" is a friendly and welcoming space to enjoy a drink, or to check your emails. A menu of light dishes is provided on days when the restaurant is closed. 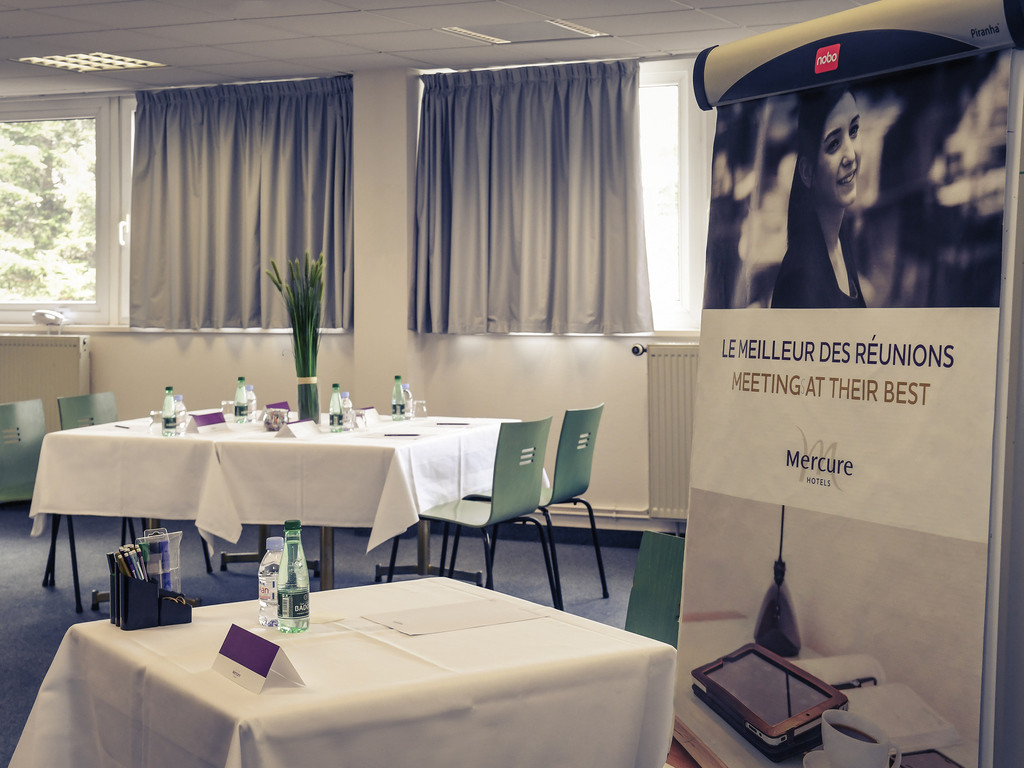 Ok but a few problems

We had a reasonable 2 day stay in this hotel, which despite its name, is not central but a way out of the centre of St. Lo, opposite the rail station. The staff were very welcoming and helpful and the room was comfortable. We had a few problems with the hotel though. Firstly, the restaurant was very disappointing. The staff were very young and clearly inexperienced so the service was earnest but poor. The food was pretty mediocre. Secondly, on both days we were there, kids (friends of the junior restaurant staff no doubt) were allowed to congregate across the steps to the entrance which was a little annoying whenever we were going in and out of the hotel. Not a good look for the hotel which they did nothing about. Thirdly, on our last night, at around 1.30 to 2.00 in the morning, guests or staff started a party outside at the back of the hotel. It didn’t last long but it was an unwelcome disturbance. Finally, we were charged for a breakfast we never took and when we asked to be reimbursed we were told we’d have to wait for the manager to arrive, which because we had a ferry to catch was not possible. Despite their promises we still haven’t been reimbursed.

Don’t waste your money on their “classic rooms”, they are their rooms that haven’t been updated or cleaned for years. The toilet area smells like piss, the shower has mold and the bedroom NOT updated. Music blares from downstairs all night. But charge almost as much and aren’t willing to work with you when you bring these things up.

St. Lo was as far as we could get that day. Dropped in at the Tourism Office to ask for a hotel and they pointed across the main square to this one. We had stayed at a Mercure property before so we took it. This one wasn't quite as modern and efficient as the previous one, but it was fine for a comfortable nice sleep. Seemed rather quiet for mid-summer. Felt like there was hardly anyone around. Cheery front desk lady checked is in in no time and we headed along the hallway to our room. Room a little narrow but long. All modern facilities. Above all a comfortable bed. Re-charged for a while and then headed out for something to eat. Tried the hotel restaurant but it was singularly unexciting. Ended up back on the main sqaure. Four minutes walk to a great meal in friendly surroundings. Breakfast next morning was standard but filling. We headed out. 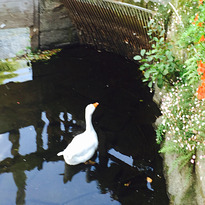 We stopped in Saint Lô after a long drive from the Charente Maritime. Googled hotels and thought the Mercure looked best for our overnight stop. We asked for a single and a double room and got a “privilege” double which was great. Large room with great facilities including complimentary soft drinks in mini bar and nespresso machine. bathroom was very modern and pristine with Nuxe toiletries. Breakfast had great choice with lots of fresh produce. Highly recommend this hotel

Dear Misspettie, Our all staff is pleased to see that you enoyed your stay in our hotel. We hope to see you soon again. Thanks again for choosing our hotel. Best rgards, The front desk.

We booked and payed for 2 rooms with airconditioning and minibar, both clearly stated on the Accor-website. On arrival, we found that there was no airconditioning in the hotel and no minibar in our rooms. The only reaction we got from the staff was : " c'est une erreur " and " c'est bizarre ". At first, no solution at all was offered. Only reluctantly, they finally agreed to an upgrade. This solved the problem of the minibar, but of course not the airconditioning. The temperature in the rooms was very uncomfortable. 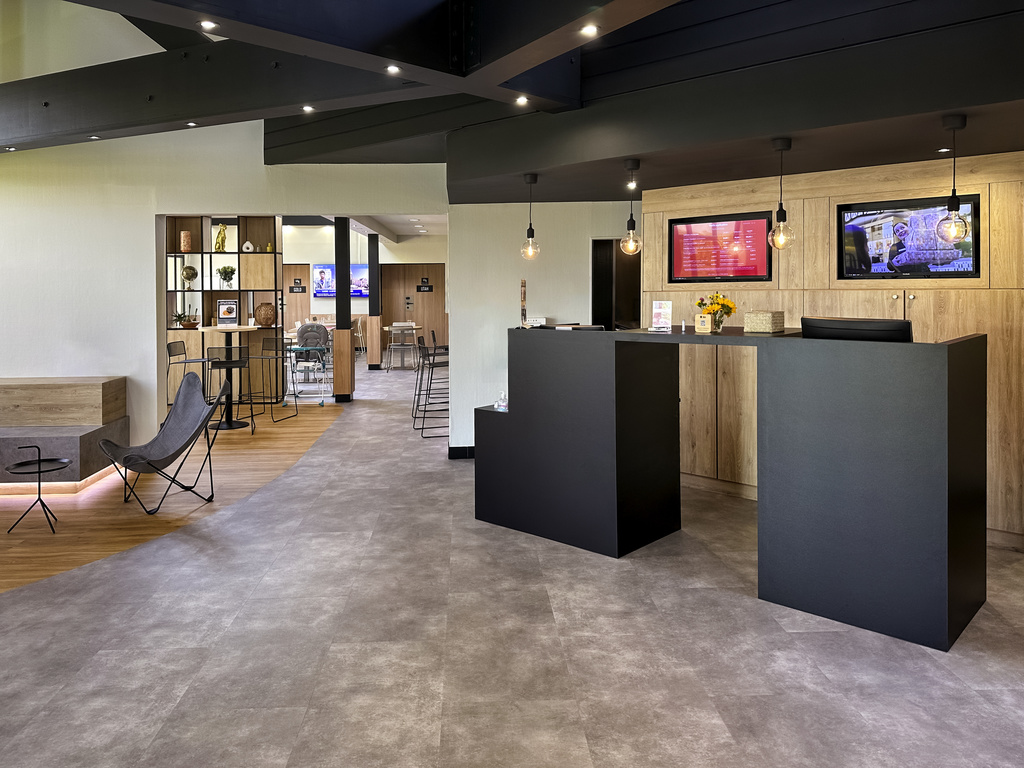 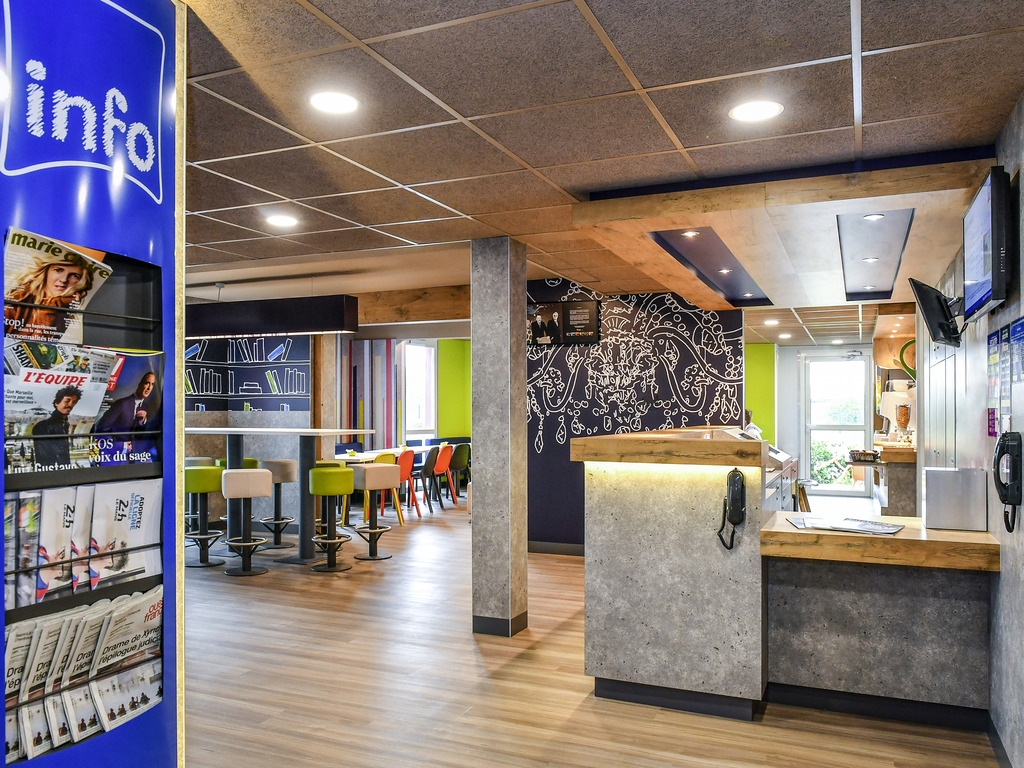 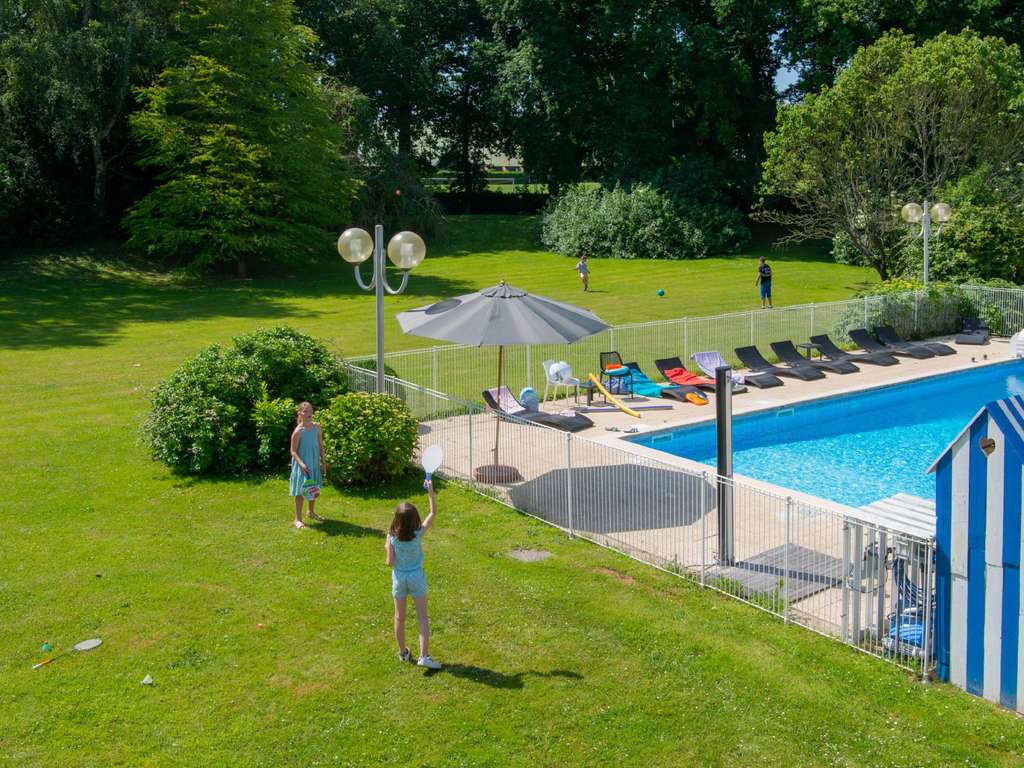