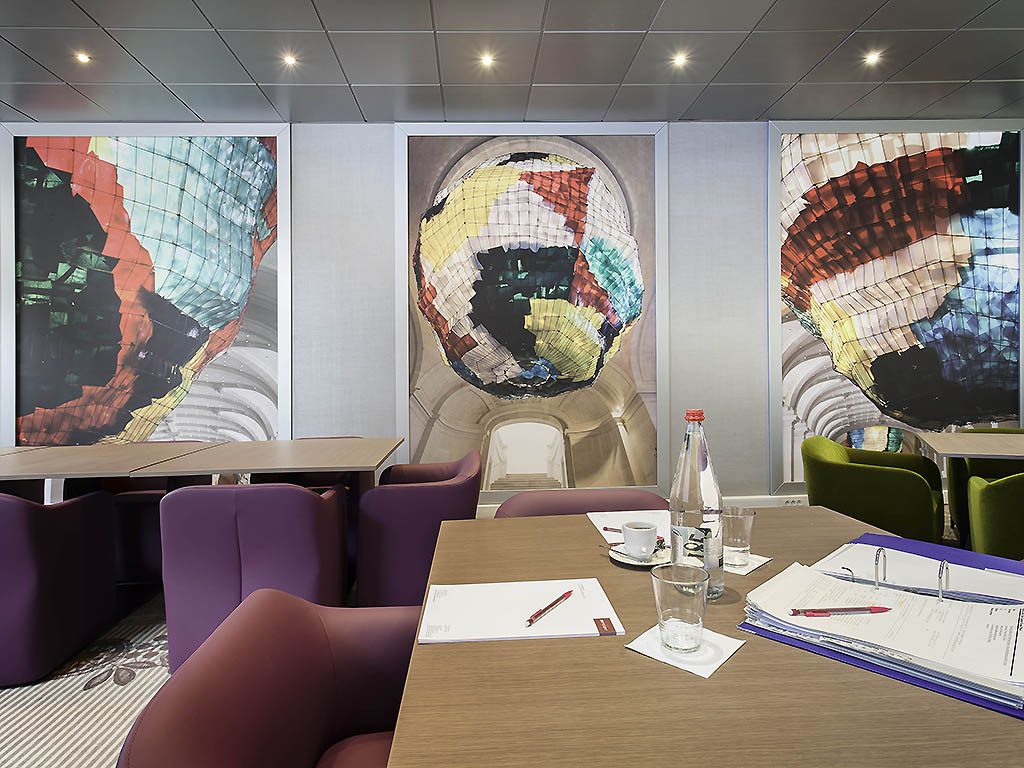 Set in a super central yet quiet location, this well presented hotel offered a clean, very comfortable, well-appointed bedroom which was much bigger than many I have stayed in in other French cities. The bed was really comfy and the room nice and warm on a bitterly cold winter's evening. The only detracting factor was the rather drain-y odour in the bedroom which sadly seems typical in many French hotels! Breakfast the following morning was great, too, with a lovely assortment of breads, cereals, hot and cold dishes, as well as freshly squeezed orange juice. I'd happily return here and would absolutely recommend it to others.

Dear Guest, Thank you so much for your warm recommendations, which touch and delight us ! Looking forward to welcoming you again soon ! We wish you and all your loved ones, an excellent holiday season ! Delphine Wattellier - General Manager Mercure Lille Centre Grand Place

Great hotel just off Grand Place. Comfortable rooms with great shower & huge towels (unusual for many hotels). The rooms were super quiet even though on a reasonably busy road. A bit warm for me but my husband loved it! The staff were very helpful & friendly. Breakfast was very good with lots of choices and you could cook your own egg. Recommended as a great place to stay.

Dear Guest, Thank you so much for these warm recommendations ! We are delighted that your stay gave you complete satisfaction ! Looking forward to welcoming you again soon, Delphine Wattellier - General manager Mercure Lille Centre Grand Place

A Poor version of 'Privilege'. Overall lacking in quality.

I had specifically booked a ‘Privilege’ room as a treat for myself at the end of a long cycling trip around the WW1 battlefields and war cemeteries in Flanders. At check in the lady suggested a ‘bigger’ Privilege, which was a ‘wheelchair accessible’ room. I declined, but she insisted, it was a ‘better’ room and I relented. I unloaded my panniers and when I got to the room, I instantly went for a shower to ease my aching muscles of 3 days of cycling. It was only in my refreshed state I noticed the flaws in this so-called Privilege room. The only size different in my room (based on the floor plan map) was a nasty ‘accessible shower/toilet’. It had a dangling light fitting and a ceiling panel which ‘flapped’ (probably caused by air pressure changes in the ceiling). The most irritating flaw was the toilet flush. So much for the Accor environmental policy of saving water. Water poured continuously from the flush but with no pressure. The view from the room, which had a small balcony, was wonderful. I’d go so far as to say it had a ‘Paris feel about it’. This great window and balcony did not make up for the other flaws. According to Accor, a Privilege room should provide specific extras. An expresso machine (the same one I have at home) which did not work and was not emptied after the previous occupants. The coffee pod was not being punctured and just dropped into the bin box. There was no docking station (as advertised) and the cupboards in the room were old chip board units which had previous uses in other room, with cut out holes in them. One reason I like a Privilege room is that it caters for business users and provides a working desk and space. I had planned to use this to download all my photos and videos from my trip. My ‘accessible’ room with no additional space as promised had an awful plastic (waiting room) chair and a hospital table which you would use to serve patients their meals. As an Accor member I went to the bar to receive my free welcome drink and was asked if I would like some nuts. I said yes and was offered a communal basket of broken little biscuit nibbles. Suffice to say I declined this offer of an unhygienic trough. Even before covid, I don’t think there is anyone who has never heard of the Readers Digest of the bowl of peanuts on the bar. As a member you are entitled to late check out – this was declined. Breakfast was limited. There was a lack of utensils and napkins so people used their hand to pick up things and cut bread etc. It’s frustrating paying extra for a benefit which is essentially not provided. When I checked out, I told the reception of all of my issues and the various faults and poor cleaning in my room. I did comment that they must have a good memory, as they made no attempt to note any of the details down. As a final note. When I returned from dinner there was dog mess just outside the entrance. I mentioned this to the staff thinking, they would not want their customers bringing it in on their shoes. The next morning this mess was spread out by many footsteps entering and leaving the hotel. This scenario sums up my opinion on this hotel.

Dear Guest, Thank you for taking the time to tell us about your experience at the Hôtel Mercure Lille Centre Grand-Place. I am sorry that your experience did not meet your expectations; please allow me to express my sincerest apologies. At Mercure, we strive to provide a superior service experience for every customer; therefore your feedback is very important to us. Please rest assured that we are taking the appropriate measures to address the problem and prevent future occurrence. We appreciate your sharing your concerns, and it is our hope that you will give us the opportunity to better serve you in the near future. Sincerely, Delphine Wattellier - General Manager Mercure Lille Centre Grand Place 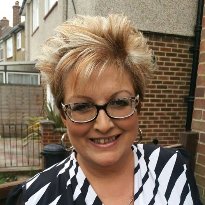 Stayed here for 3 nights with a friend. Excellent breakfast, great choices. Room perfectly ok and very clean. Staff brilliant...they may remember me as the older lady who always wanted to speak French and not English! My French improved 100%, so thank you. Staff were great especially very pretty lady with long dark hair, on reception and all others working the reception area. Please give them a well done!

Dear Guest, What a pleasure to start the day by discovering your comment so complimentary and friendly ! The whole team, and in particular Carine, thanks you for your kindness and is waiting for you very soon for a new French lesson! Sincerly, Delphine Wattellier - General Manager Mercure Lille Centre Grand Place

excellent location but much more... 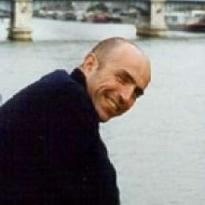 Mercure Lille Centre has a wonderful location but the building itself is amazing : a pure joy of Beaux Arts style matching with the near by Opera. Rooms are large and very comfortable, the buffet very generous and the staff always very helpfull! 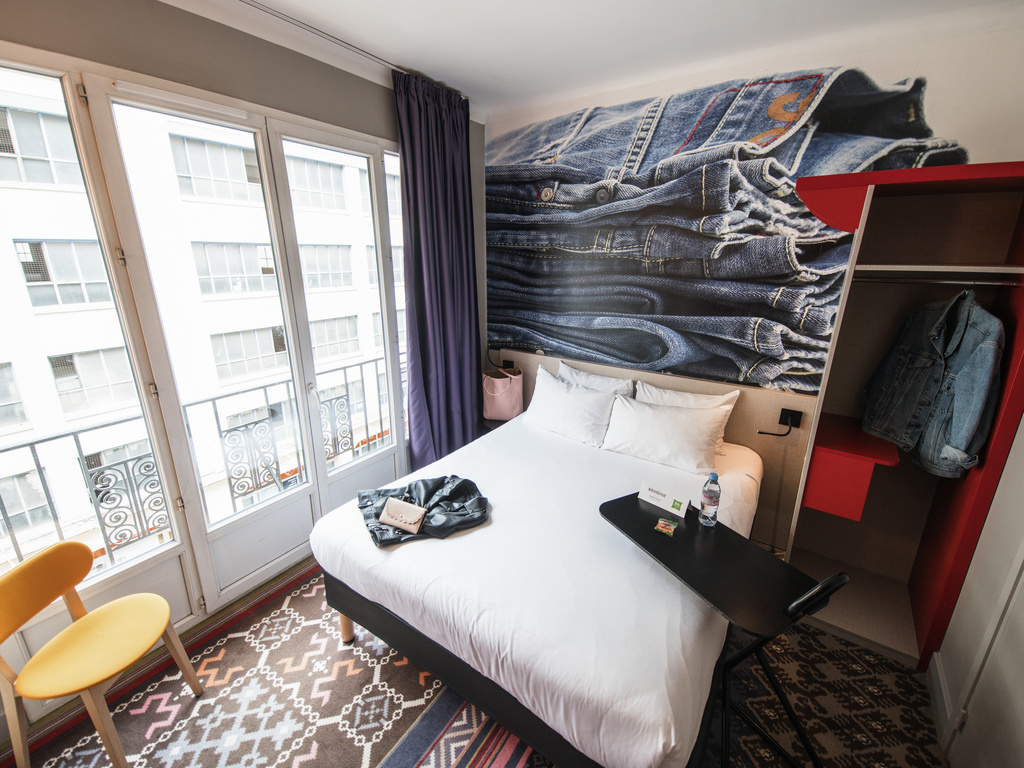 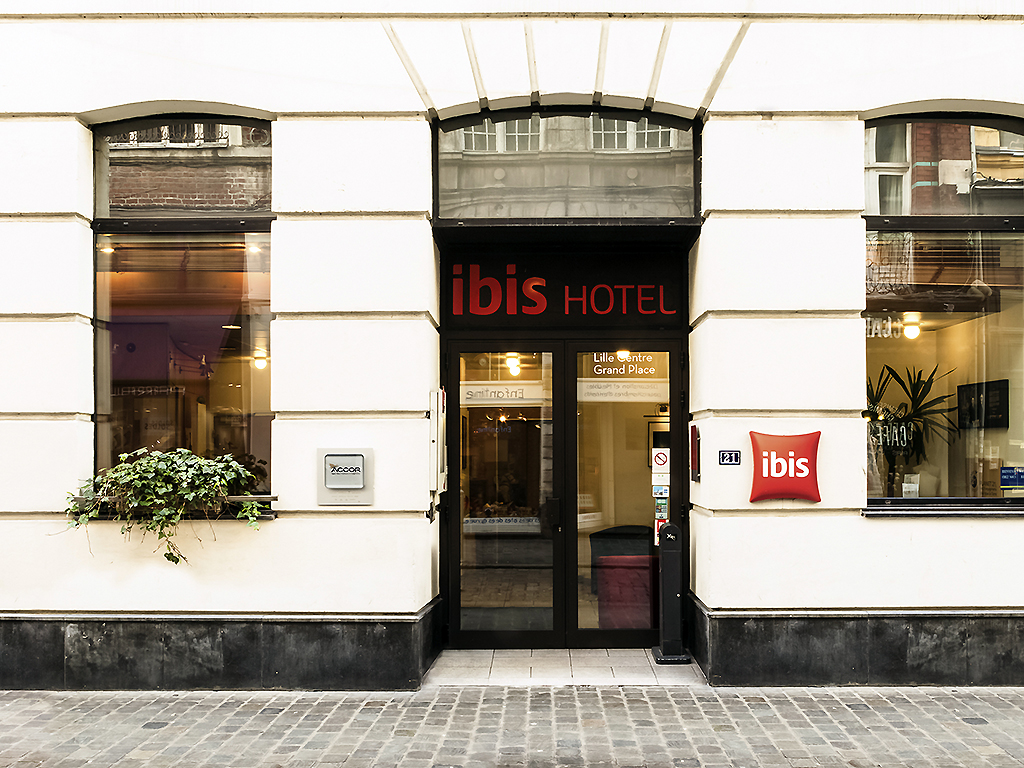 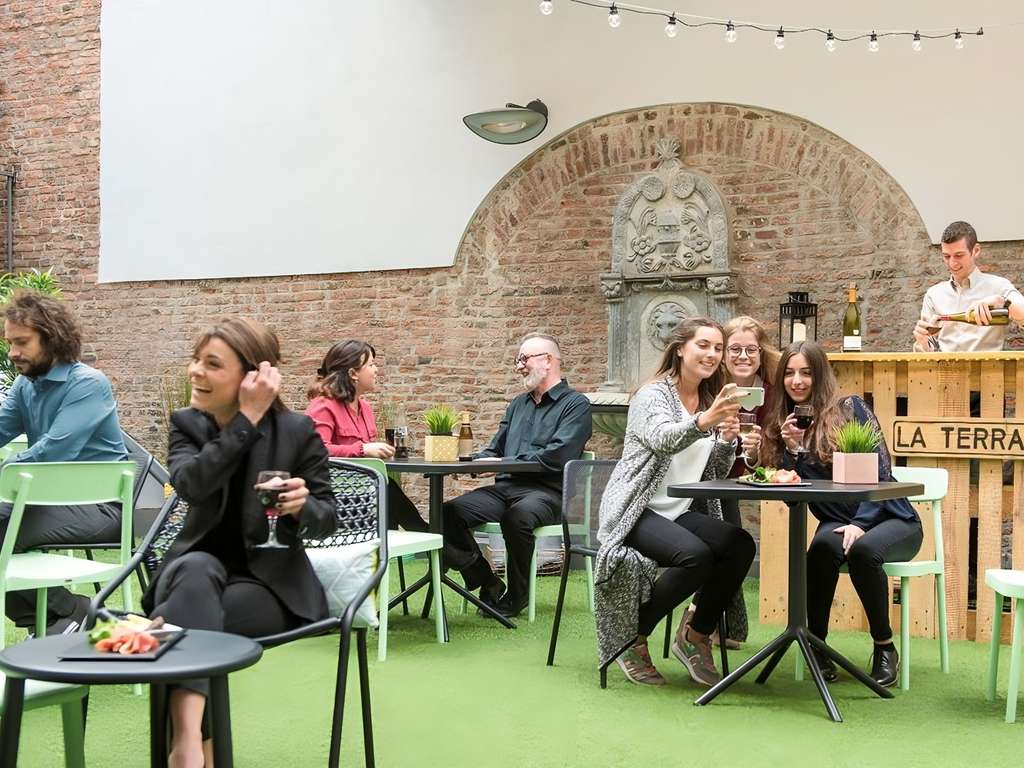 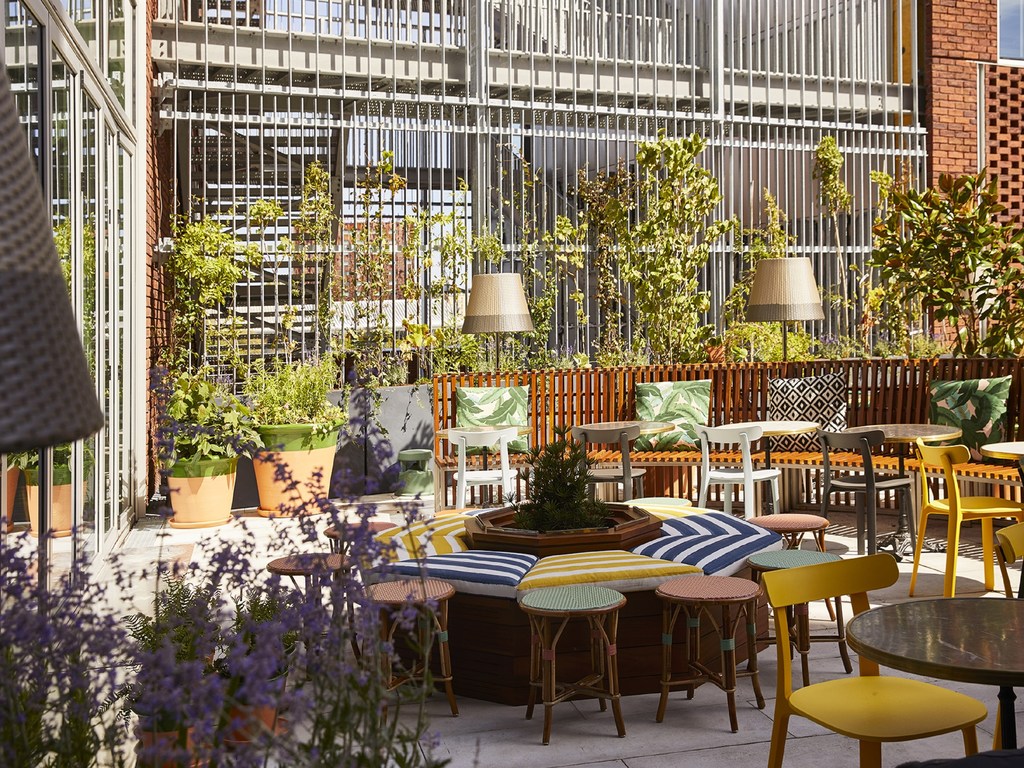