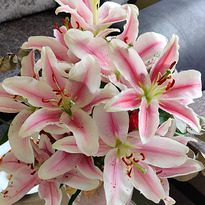 Stayed for 3 nights in October 2019 (not 2021). The room was ok, spacious and clean but a bit loud, we could hear people in the corridor. The bathroom was horrendous. No ventilation, a shower curtain that stuck to your body and it seemed like the toilet was blocked. Breakfast was ok-ish. The area in general felt a bit unsafe but if you're not travelling alone and are there for only a few nights then it's not really a problem.

It was a verry good hotel. Nearby everything. The room was clean and had a great vieuw outside. We had a wonderful breakfast. The staff was friendly and verry helpfull. You can visit the moulin rouge and sacre coeur in 10 minutes. Plenty of bar and restaurants nearby.

splendid location for start of exploring Paris ; very tidy and spacious room; sufficient breakfast . Utmost recommendable for next Paris visits; although Valentine , there is still Christmas decoration in the window room :-(

Where to begin. The positives. We received a warm and friendly welcome from the receptionist when we arrived on the Friday evening. He was very polite and chatty and pointed us in the direction of where we might find a good place to eat. The location is quite good, the road it is on was very busy all the time but that could in part be due to the fact that the Metro was closed due to strike action. There are some nice shops and restaurants down a few of the side streets and the walk to the Louvre was about 30 minutes. The Moulin Rouge is also close by but the walk there from the hotel is through what is best described as a very seedy area. There is also a Metro station a short walk from the hotel which would have been great apart from the strike action! The hotel has 2 very small lifts not for the claustrophobic; the one near the breakfast area had a really annoying creaky door which would not be out of place in a Hammer House of Horror movie but nothing a bit of oil would not cure The negatives. The two rooms we had on the first floor did not really resemble any of the pictures of rooms we had seen when booking. They were both small but we expected that and whilst they looked clean but had a grubby feel. The sliding door into the bathroom in one room had clearly not slid for a longtime it was off the runner at the bottom and closer inspection it had pulled off the hangers at the top the only way to close it was to physically pick it up by the edges and move it. The hairdryer in one room blew really gently for a few minutes then cut out for a few then started again. The air conditioning units, although not used were filthy and there was paper peeling off the walls in the bathroom. The shower cubicles were also very small. Breakfast was continental and was okay. The lady serving the first 2 mornings was a little surly and short with us and not too responsive when asked for some gluten free bread she disappeared for 20 minutes or so; the bread however was delicious. Similarly the next day when the orange juice ran out it took 20 minutes to get it refilled. The other people on reception over the long weekend we were there were also not great, one was either talking on his mobile phone all the time or watching Tik Tok videos on it, The other was less than helpful when we tried to book a taxi to the airport the night before we were due to leave ; she tried on the hotel system but because of the strikes she said she was unable to book one when we asked what the alternatives we had she just gave us a shrug of the shoulders and said we could try Uber or a train but they probably weren't running - and that was that. It took me 10 minutes to find and book a taxi on my own - not a great customer experience Ibis Sacre Coeur!! Overall the hotel is very dated, run down and in need of quite a bit of TLC maybe we were unlucky with our 2 rooms we had but still the whole experience was not great.

Hotel was picked for close proximity to a concert venue. Room was small, no fridge. Air coming out of the vent smelled like urine when turning it on for the 1st time. Had trouble with the thermostat, staff was no help. Room was hot. No toiletries provided in the bathroom and the bathroom was in need of repair at the bottom of the shower. Disappointed. 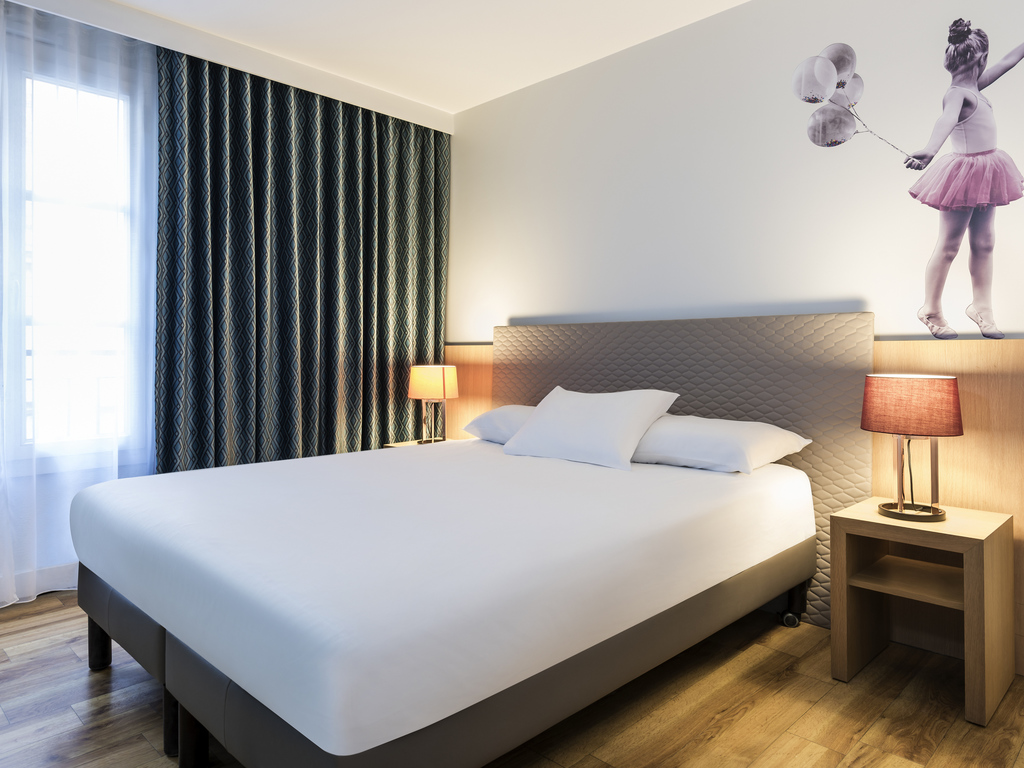 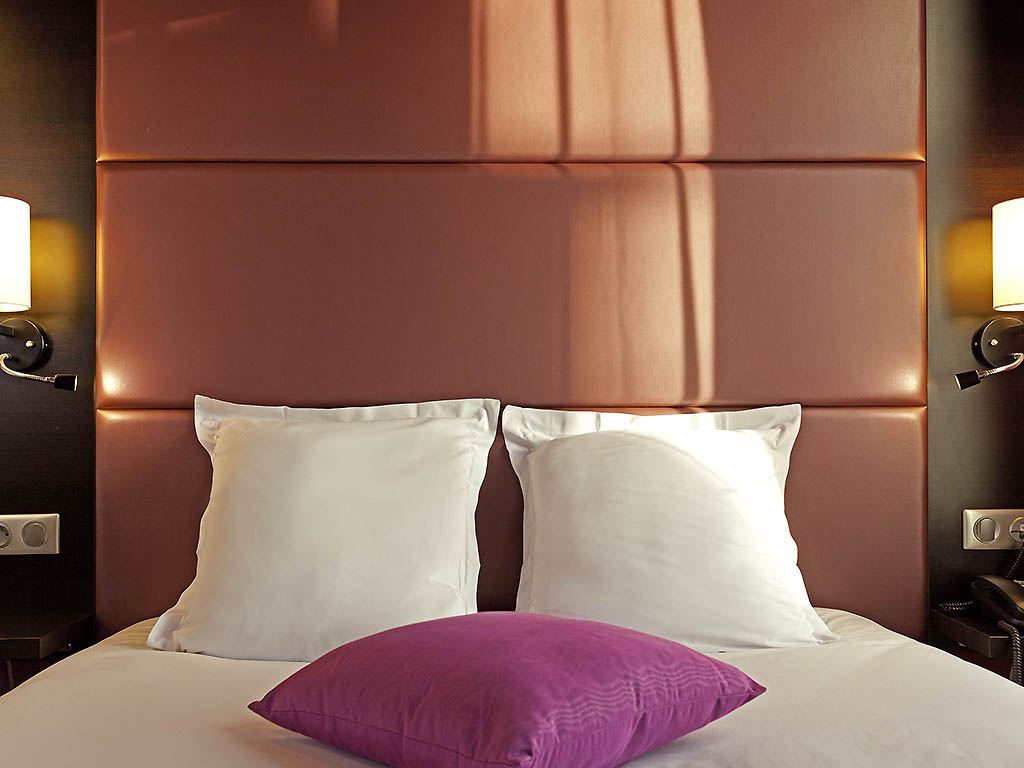 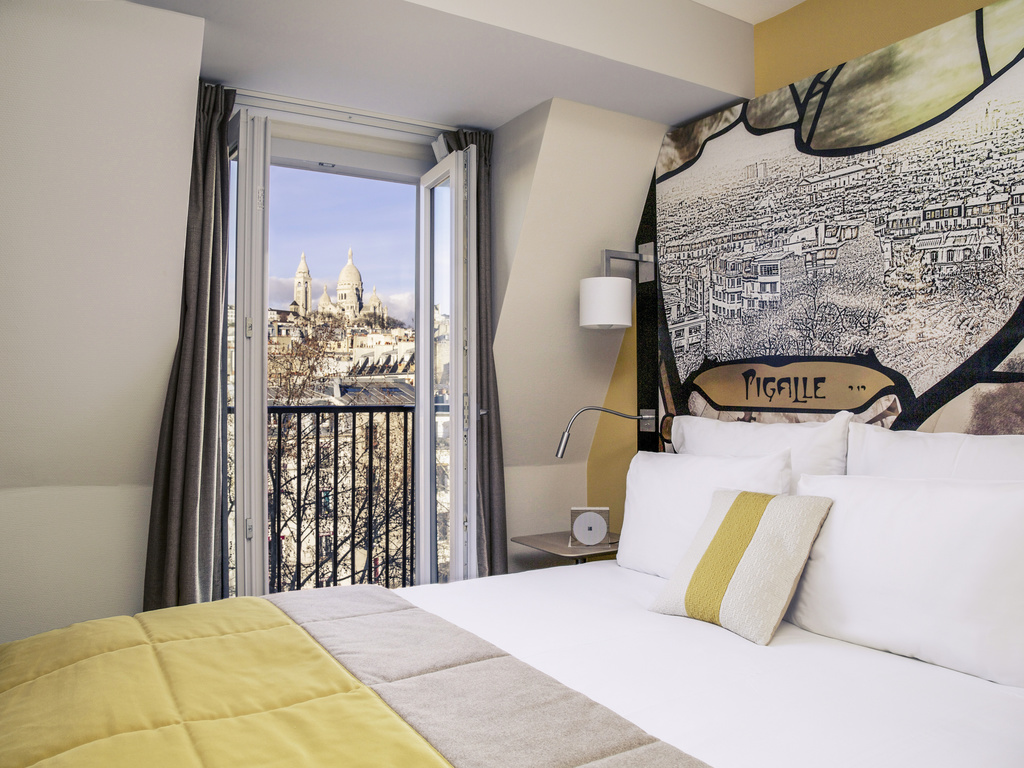 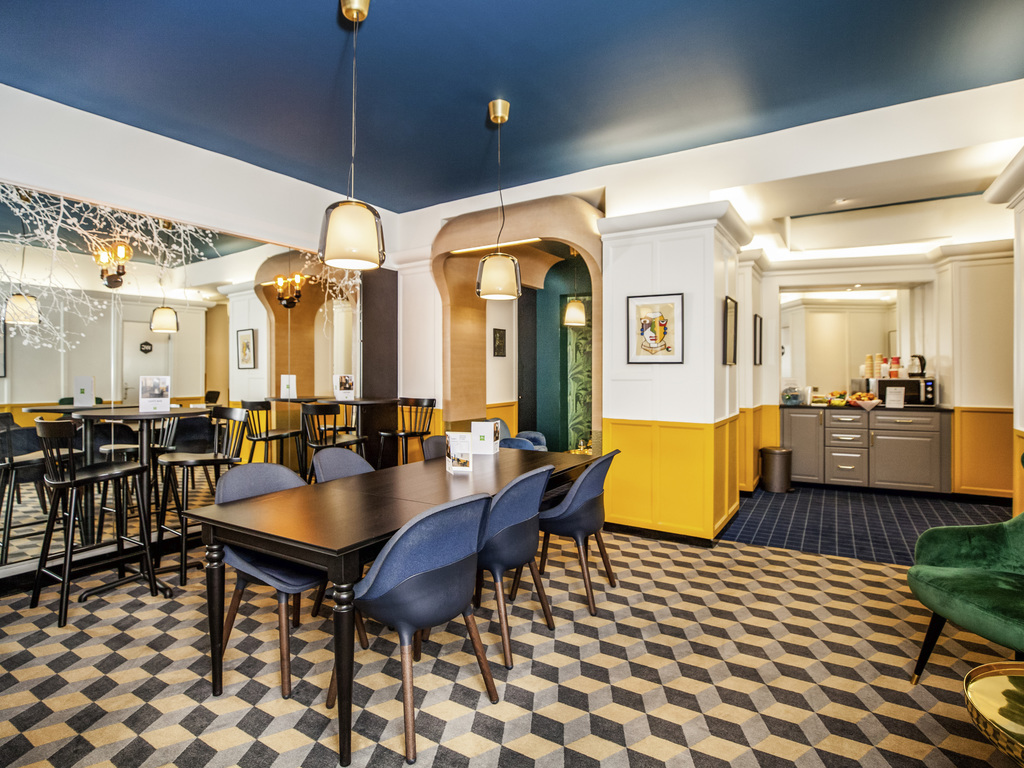