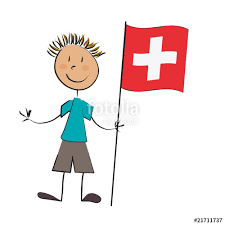 Genevois goodies
Fans of sweet and savory treats won’t be disappointed in Geneva! Among the must-try culinary specialties in Geneva is the fricassée genevoise. This marinated stew, with bacon, onions, herbs and red wine, is a hearty and filling dish that’s 100% local. Ask our chef for the recipe if you’d like to try making it at home!
Also on the menu: honey made by Ciril Schulz, a dedicated beekeeper who supplies honey for the hotel’s breakfasts. He recently gave us a tour of his hives. The day we went, we watched the introduction of a queen. It was a bit unnerving for those who forgot their gloves, but quite a show. It’s a very delicate operation! The shape of the hives is quite surprising.
Geneva: treasures to explore
For our team, the city’s hidden treasure is the Treille Promenade. This pathway is lined with a 120-meter long bench – the longest in the world! Still a relatively well-kept secret, it overlooks the Parc des Bastions. We tried the promenade for the first time on a Segway outing with the reception team. It’s really worth it.
Another not-to-be-missed site in Geneva is the giant water fountain, which is visible from some of our 7th-floor executive suites. The fountain is 140 meters high and pumps 500 liters of water per second. The water is sprayed at a speed of 200km/hr!
Little known fact: the delicate task of activating the fountain falls to local residents. Our team learned this on a guided tour offered by Geneva’s tourism office to hotel professionals.
What languages are spoken in your city?
The official language is French, but at the Novotel Genève Centre, we speak every language. Spanish, Arabic, Portuguese...our team is as international as our city!
What are some local or regional expressions?
When the sales and revenue management departments aren't debating price policies, it's Virginie and Alexandra discussing the French language! Virginie says one thing, Alexandra another : “nonante” or quatre-ving-dix”, “séche-cheveux” or “foehn”, “cornet” or “sachet”, “pive” or “pomme de pin”…With all the differences in vocabulary from one type of French to another, there's a lot to talk about!
What building best symbolizes your city?
Saint-Pierre Cathedral, definitely, with its window offering a splendid view on the fountain. It’s a place steeped in history and a must-see monument in the old town.
Any celebrities from Geneva?
Maria Mettral, a Swiss actress who performed for the first time in Carouge.
A not-to-be-missed event?
The UNICEF Geneva Marathon. Accor sponsors this event, and the Novotel Genève Centre hosts the elite runners the first weekend in May. They receive very special treatment! Every year, for example, we offer a breakfast buffet with bananas and carbohydrates.
What’s the best thing to take home from Geneva?
The book “Au coeur du Palais des Nations” (in French) is an impressive work in content and scope which tells the moving history of the UN, the headquarters of which are open to the public. 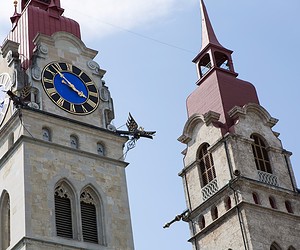 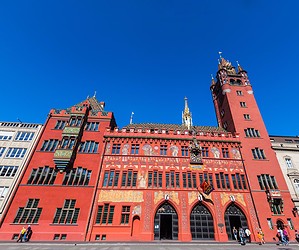 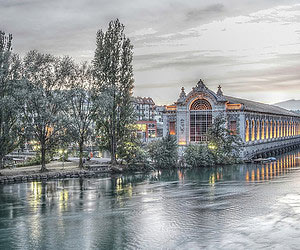 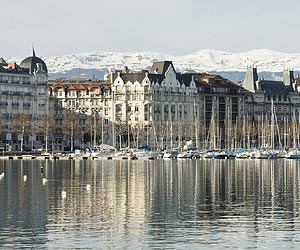