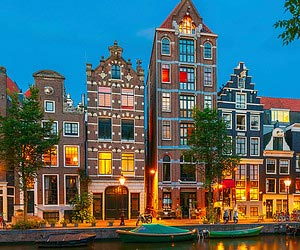 Music Playlist for Your Next Adventure