Located on the Todd River and only a few minutes' walk from the town centre, galleries and cultural precinct. Barra on Todd Restaurant and Bar offers distinctive cuisine and delectable dishes seasoned with local flavours. We offer 139 comfortable, spacious rooms including refurbished Standard and Superior rooms with stunning imagery of the Red Centre. Deluxe category rooms overlook the Todd River from a private balcony. All rooms offer complimentary fast wi-fi and parking.

Alice Springs, in the physical and spiritual heart of Australia's Red Centre, is a town of arts, events and culture. It's a great base for exploring surrounding natural attractions including Uluru, Kings Canyon, the MacDonnell Ranges and Larapinta Trail.

BARRA ON TODD RESTAURANT AND BAR

Open for breakfast, lunch and dinner, the restaurant has established a reputation for quality food and friendly service within a picturesque natural setting. Guests enjoy a distinctive array of cuisine including local bush flavours and a select wine list.

The Barra Bar has an extensive list of fine wine, cocktails as well as Australian and imported beer. It provides the perfect setting for a morning meeting with an espresso, relaxing afternoon using free WiFi, pre dinner beverage or nightcap.

The Resort is an excellent base for the active traveller with local walking, running and mountain bike tracks on your doorstep, a pool and various sporting facilities nearby. The cardio room on the first floor of Palm Court is open from 6am to 8pm daily. 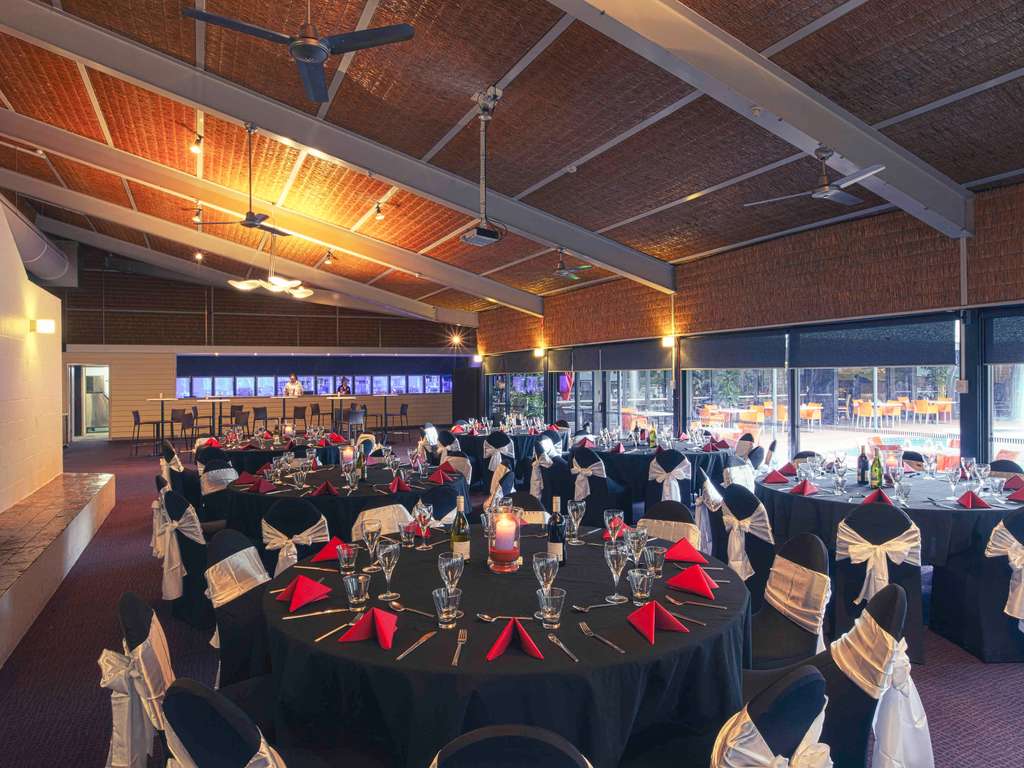 The Gumtree Room is a beautiful venue for weddings and events, seating up to 110 banquet guests with a range of catering options. The poolside view, abundance of natural light, gardens and gumtrees provide a spectacular backdrop for your special day. 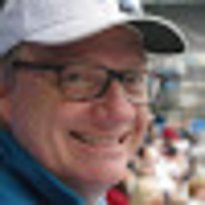 The Mercure is a good standard of accommodation in Alice Springs - beside the Todd River with the town centre, botanic gardens and some restaurant alternatives are within walking distance. Most tours or transfers to Yulara pick up here. The rooms are comfortable and although could use a refresh are in reasonable condition. The beds comfortable. The restaurant overlooking the pool is large and variety in the menu. The staff are quiet young but work to respond to needs and requests. If you happened to be placed in a room facing Stott Terrace ie a fairly noisy main road, ask to be relocated. If you are driving yourself, access is a bit tricky and only really possible driving east along Stott Terrace 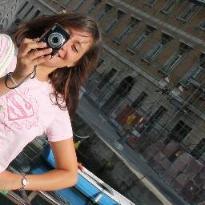 It not worth the money you pay, better to chose another hotel in the area. Rooms are spacious but not very cleaned (I found money on the carpet next to bed, that means nobody had ever looked at the carpet to clean it...). Shower was leaking as well as the sink, that created a small puddle of water in between the two. Bathroom as well was not properly cleaned. Staff friendly and smiling though. We stayed there just one night, I wouldn't recommend it for longer stays. 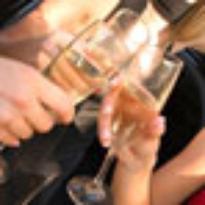 This is a hotel with so much potential, BUT it is currently not reaching that potential in many ways. The place is so disorganised and suffering from poor management. The check-in was slow even though we were the only ones checking in. Then you have the bar service, which was so poor and disjointed that it actually became funny. At the pool there is a perfectly good and fully stocked bar but it was firmly closed during our stay instead if you wanted a refreshment you had to leave the pool via a gate walk around the outside of the pool in another door up a small staircase and to a bar inside which nobody ever sat at, you then had to do the return journey with any drinks you were carrying, it would have been so much more sensible and efficient to simply open the pool bar where all the guests were sitting. Also, the bar consistently ran short or out of certain drinks, yet we could all see full stocks of them in the locked pool bar. When we asked about the drink rationing, we were informed the manager had not opened the stock room, etc, and he was currently unavailable. It was simply a chaotic level of service. Then there was the pool itself it was rarely if every we saw any of the staff at the pool clearing plates or glasses. This resulted in the area being fully cluttered with such items by early afternoon. There is no lifeguard, so be aware of that if you have kids and keep them supervised It is simply a chotic, poorly managed hotel with staff that look totally demotivated. Now the positive, the breakfast that can be included in your room price was actually good, decent choice of items, hot and well cooked. Then there were the rooms, they were a good size clean and had all amenities you required including good Air conditioning. Bathrooms were also modern with good showers. As I said at start this hotel is well located close to the town with good potential but it is being badly let down by a lack of management and or motivated staff and a total disregard for customer service. 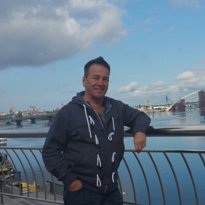 A great experience, from the check in to the check out, all was friendly and very efficient. The room was spacious and modern, the cleaning service was very good. The restaurant provided quality cuisine and the swimming pool area was very good. I will return.

Called ahead to hotel to arrange early check in got everything sorted or so I thought arrived at reception to check in only to be told they didn't have a booking for us after showing them proof of booking and previous telephone call to hotel they found a room for us then said we will give you free upgrade to superior deluxe room which we had already paid for front of house wasn't very helpful.Around the poolside is very unkempt with debris blowing into pool wouldn't recommend this place