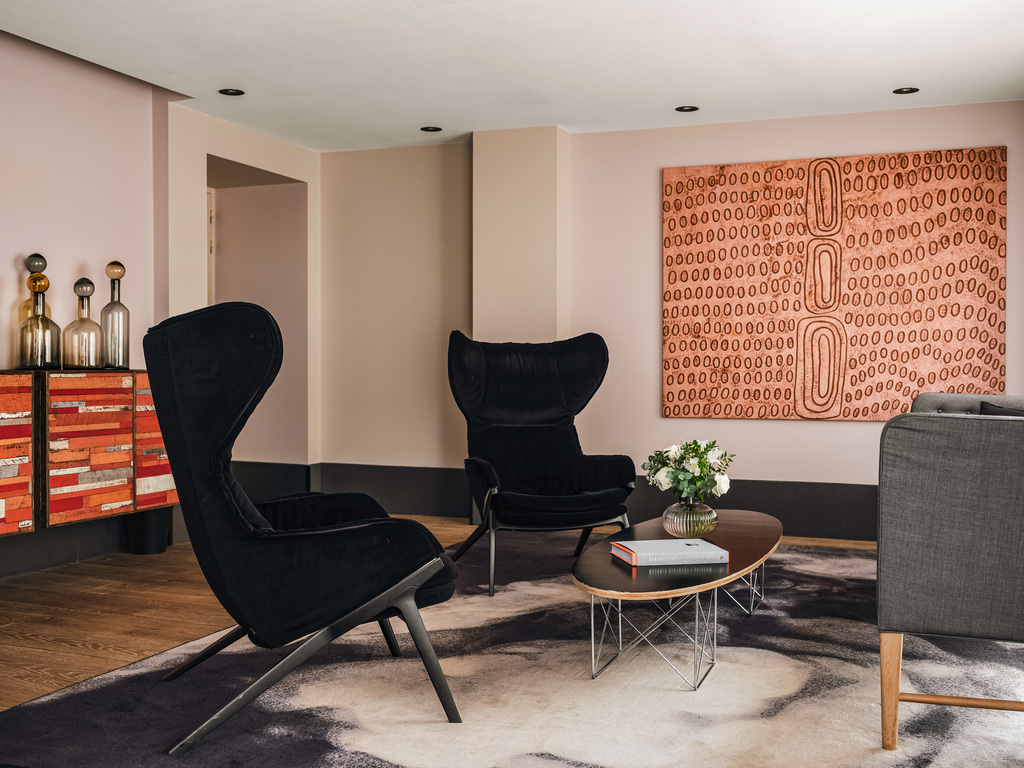 Great hotel with wonderful staff in the centre of town

Upon arrival we were welcomed by a great team that took every effort to help us. The room was large and clean, the breakfast had a very large choice of quality products and was presented in an original way. I would recommend this hotel if you want to stay at a great hotel in the heart of town.

Dear Guests, We thank you for your feedback. It was a real pleasure to welcome you to Balthazar Hotel & Spa – MGallery. We are delighted to read that you enjoyed the free access of one hour per night to the Spa Nuxe (small swimming pool, sauna, steam room, sensory shower) to relax. We hope everything go right for your daughter, and we will be pleased to welcome you soon, only for holidays and to visit our historical city! Feel free to contact our reception team to make a new reservation! Sincerely, Pierre Ferreira-Léal General Manager

Everything is top flight. Starting with the staff, continuing to the beautiful, well laid out room--with an outdoor large patio--to the breakfast and the location near old town Rennes and the train station, you cannot go wrong with this hotel. Highly recommended.

Location – perfect – right on a side street (Rue Vasselot and Rue Marshall Joffe) for easy access and the pedestrian area adjacent to the medieval city center areas. Very easy walk to everything. Quiet because two sides are non-street facing. Hotel – this is a very nice, upscale hotel with a “trying too hard but missing” décor style. The strengths are the location and the staff, who are consistently professional, polite, helpful, and personable. Parking is valet only at E 25/day. Breakfast is E 25 per person. Rooms – I found this a very difficult room situation. We booked the nicest, largest suite in the hotel on the top floor yet it was extremely frustrating to stay in for several days because everything (layout, décor, lighting, furniture) focused on “look” (perhaps?) over function and ease of use. I would not stay in this room again. Layout, Décor, & Furniture – the space was not well used. The entry was a short hallway with a half wall on the other side of which was the bedroom. The hallway space was not large enough to put a suitcase. A positive was the built-in closets with hanging space, shelves, and drawers – this was incredibly useful and helpful, although the lighting was dim. The room was extremely cluttered with mismatched furniture and very little available floorspace. At the end of the little half hallway was a very strange loveseat sized couch which had a very low seat and a strange tree stump “table” which was uneven and thus could not be used as a table. This little couch was not in sight of a window or the TV so was not useful for anything other than putting on your shoes. The bed was similarly low to the floor, so it was hard to sit on it. There was a round table and one chair, and floor lamps that had a tripod of legs which stuck out into the floor ready for you to trip on. We moved these as close as possible to the wall to try to get some space. There are no luggage racks so we asked for them; thankfully we got two and had to maneuver a way to place them so we could access the suitcase. There were way too many little knickknacks on the little available surface space; we moved them to get some space. Positives are the refrigerator and all the built-in shelving. The carpet was extremely well worn and very dark gray, making the room look even smaller than it is. The walls were also very dark gray and the lighting was extremely dim so the room was very dark and depressing to be in. Lamps were mismatched, eclectic, and dim. There was a very large deck (positive) that was incredibly cluttered with very heavy (could not move them) wood furniture and planters (negative) so it was very difficult to use the deck other than to sit in the chairs where they are. That said, having the deck was wonderful to be out in the light with extensive views over the east side of the city. The bathroom was more brightly lit, with good walk in shower water pressure and good towels. However, water floods the floor. There is a large bathtub that wastes space, and no counter space for the pedestal sinks to store and use things.

Dear guest, Thank you for taking the time to tell us about your experience at the Balthazar Hôtel & Spa Rennes - MGallery. I am sorry that your experience did not meet your expectations; please allow me to express my sincerest apologies. At MGallery, we strive to provide a superior service experience for every customer; therefore your feedback is very important to us. Please rest assured that we are taking the appropriate measures to address the problem and prevent future occurrence. We appreciate your sharing your concerns, and it is our hope that you will give us the opportunity to better serve you in the near future. Sincerely, Pierre Ferreira-léal manager

Great for a business stay. The remodeled rooms are small for a couple on vacation. The sliding closet door is very inconvenient for a couple. House keeping and the front desk and the bar, restaurant were great. The vibe of the hotel is alot less relaxed and welcoming than I remember from my past visits. 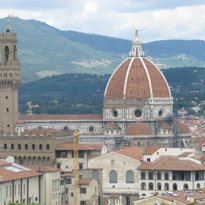 So much to praise. We had a warm welcome and throughout our stay the staff were helpful and friendly. The breakfast is excellent. Our room was comfortable and well-equipped. We very much enjoyed sitting in the bar area; we had some small plates of food there and they were excellent. We didn't eat in the restaurant but that's okay as it's the perfect excuse to stay there again, which we plan to do. It's a great location for exploring Rennes too. 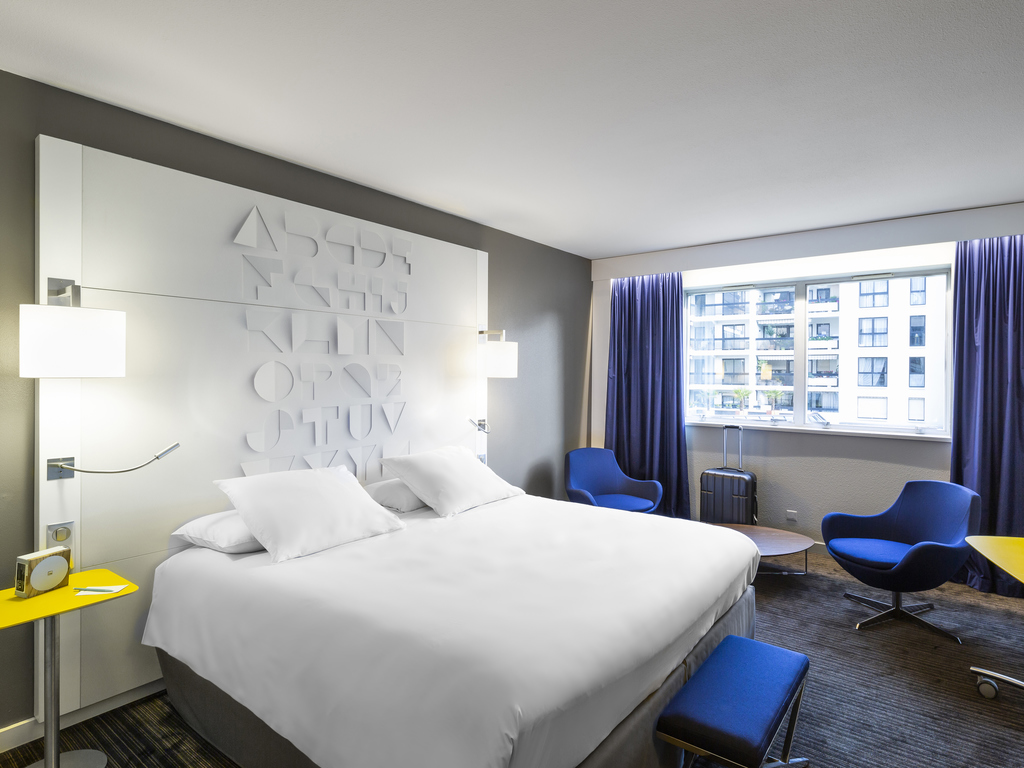 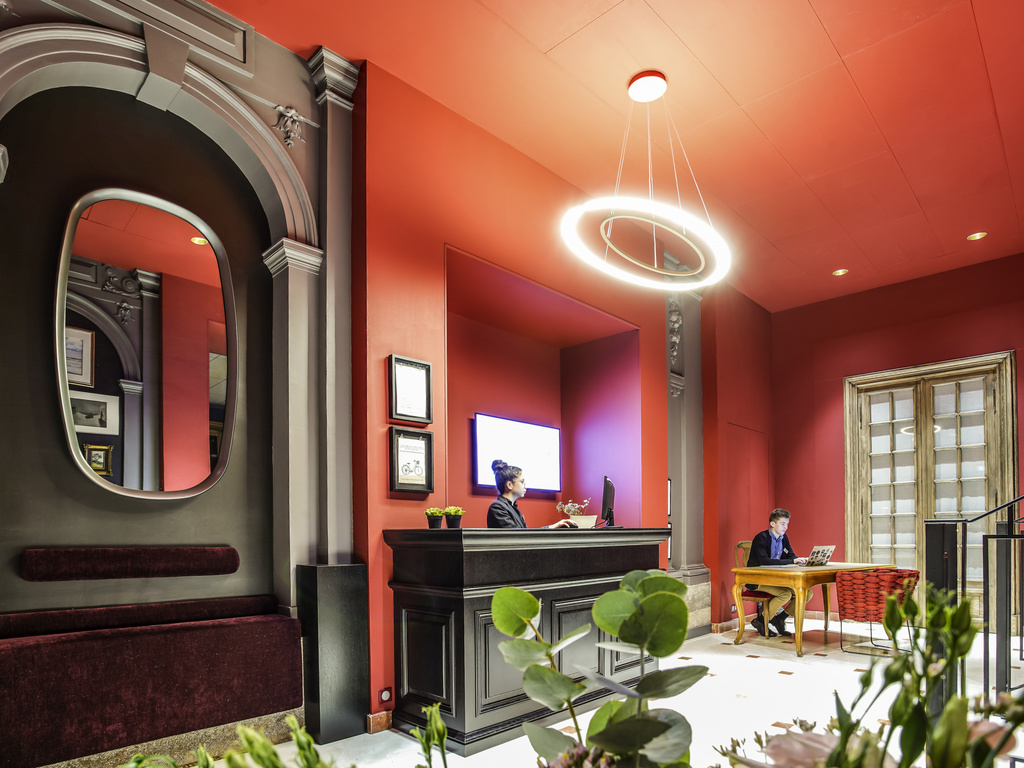 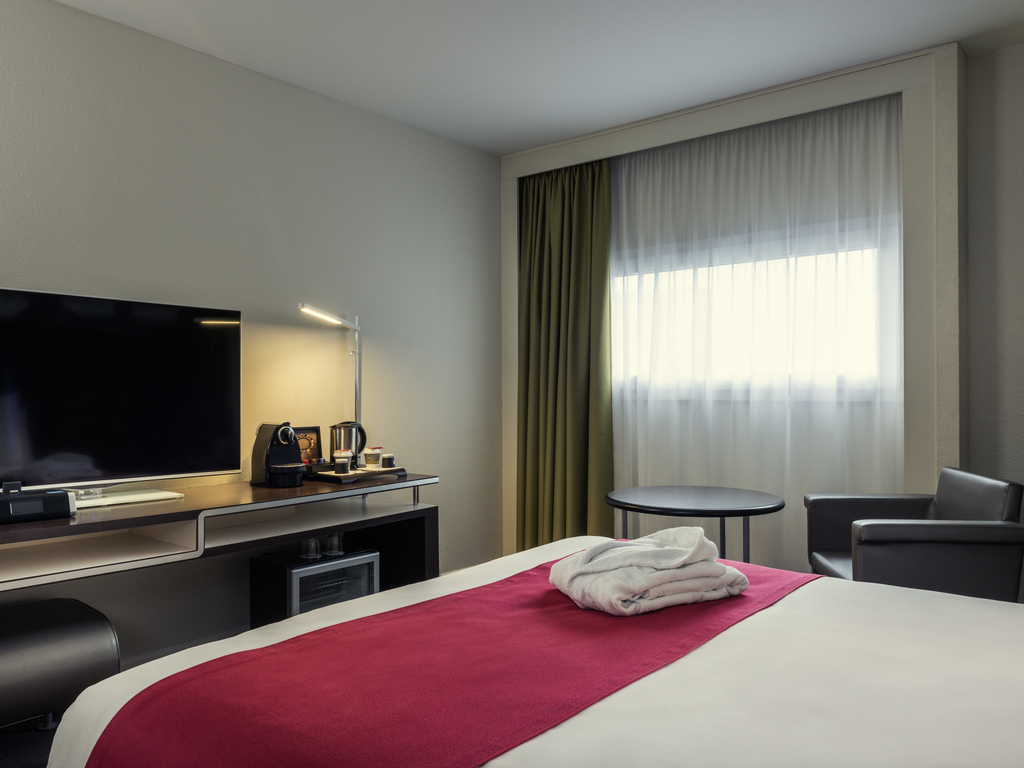 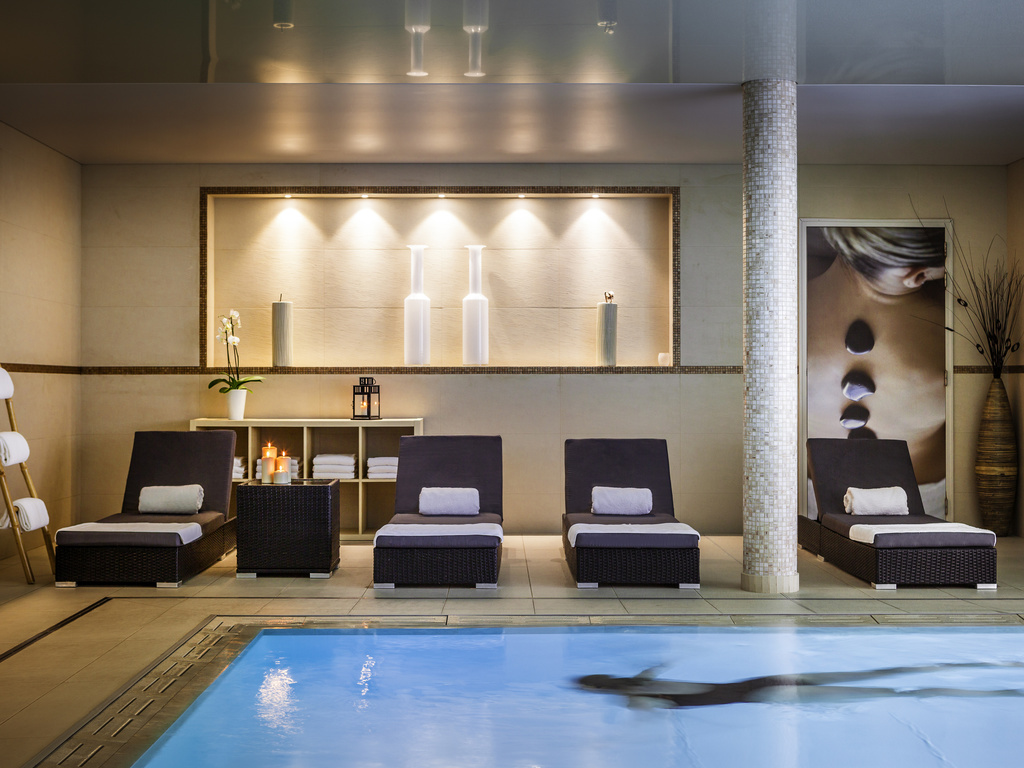