Been done up and clean and tidy as stayed here when traveling back to the uk. So not to worry now and plenty of eateries around near by to get some thing to eat. So would stay here again as last time was over 2 years ago and was looking a bit tired then.

NOT A PLEASANT EXPERIENCE AT ALL

We booked a room to break up our journey to Spain. What a basic hotel. We have stayed in F1 chain before but this is by far the worst. The receptionist was pleasant but did not appear to notice or perhaps he did and did not care, that many men were in their rooms upstairs with the windows open and standing smoking by the window which meant the place stank of cigarette smoke. Breakfast was appalling and the coffee like dishwater. We had also booked our return journey at this hotel but because we were so appalled by the state of the place booked somewhere else instead. The shower rooms in the morning were disgusting with people having left bags of food and drinks containers in the shower rooms. The toilets were a disgrace. AWFUL AWFUL AWFUL AWFUL 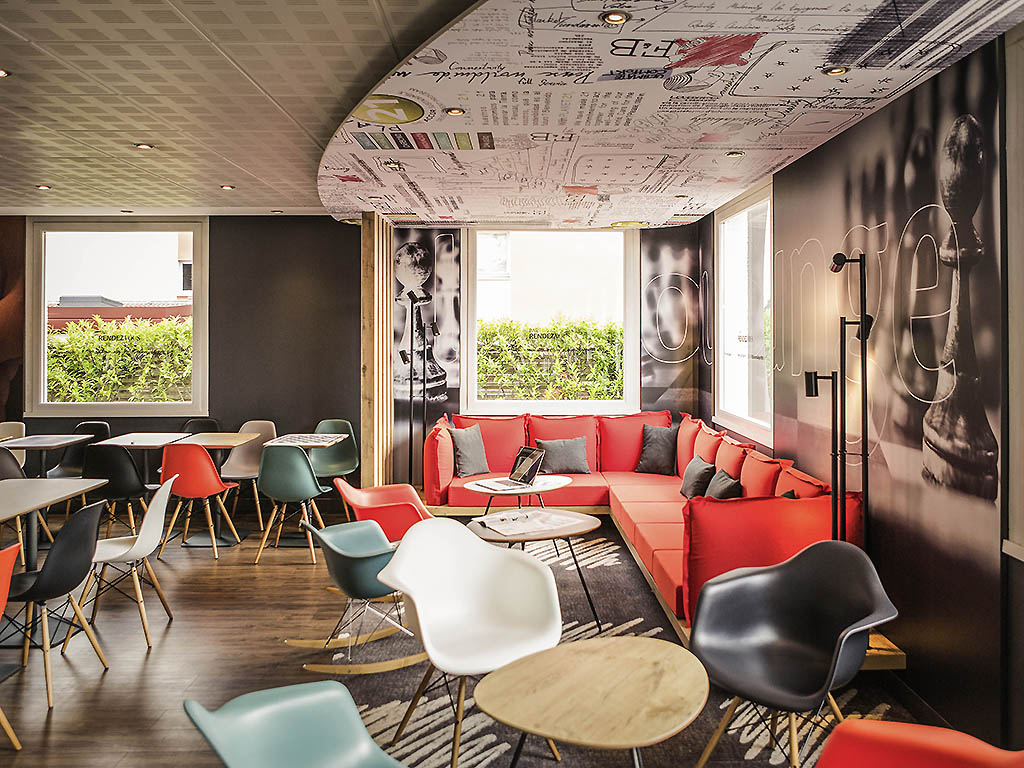 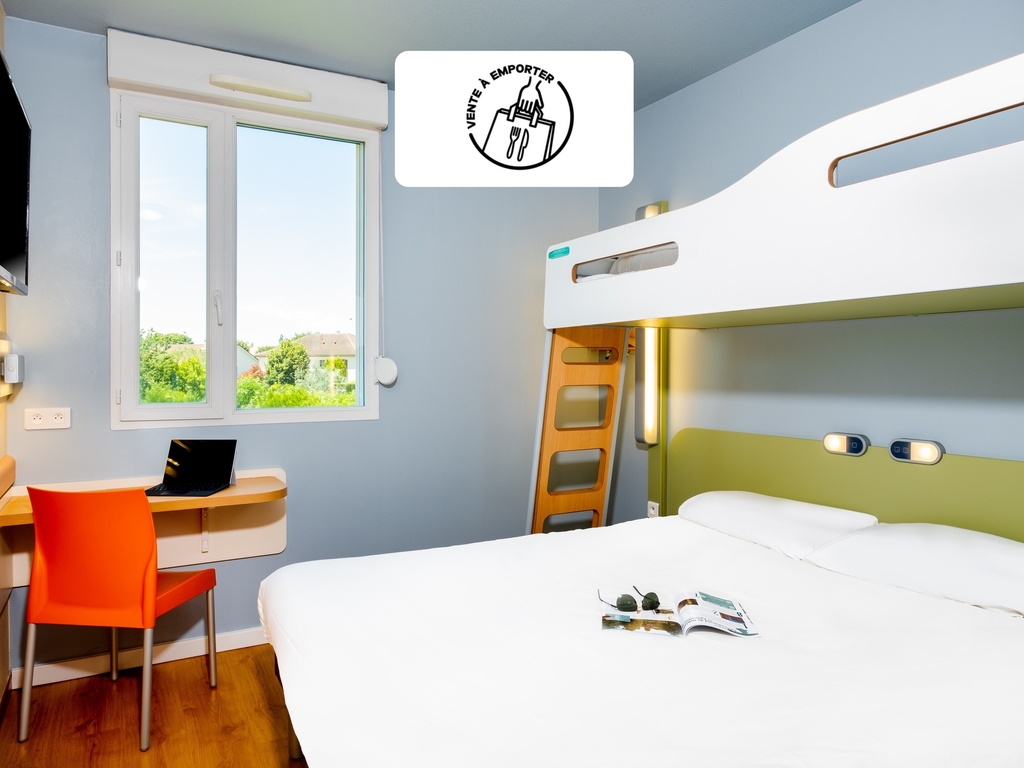 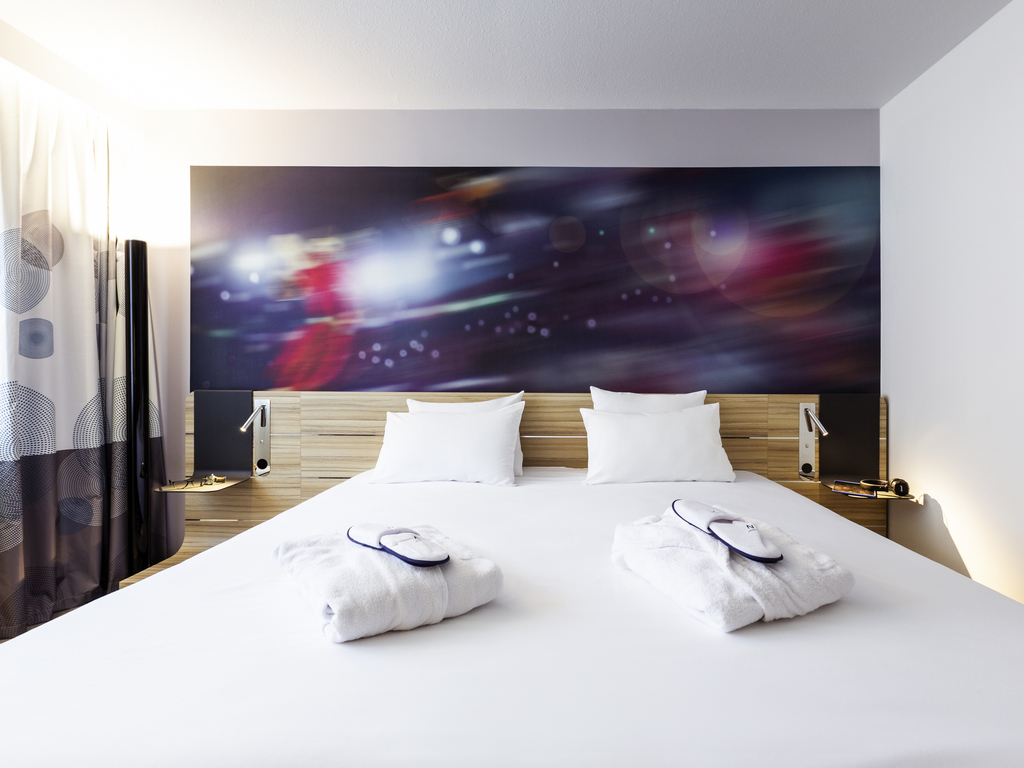 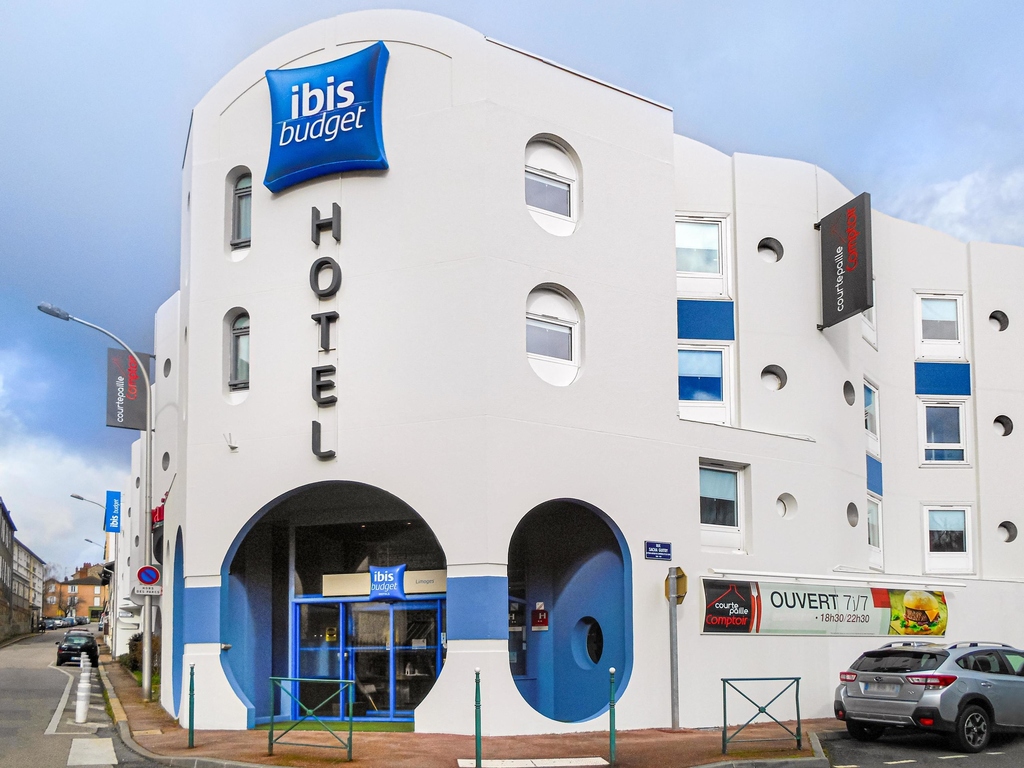