The breakfast/kitchen team was great... They were very sweet and they were real satisfied with their work always laughing and smiling... For me that isa great point when people works with satisfaction

i think everything was good, the only thing is that I found the blankets with stains, it looked they were washed and clean but no good presentation. Apart from that, the room was clean, clean towels and the location was also really convenient.

nice hotel, perfect for bikers coming from north-east, following the canal... a little far from center ... but Paris is a bike city, so use your bike or rent one. Start the day with a nice buffet breakfast at the hotel

We were nicely surprised by the friendly staff and perfect location. Safe parking under the facility. Room was basic but clean. Very nice neighborhood with some cafés and nice restaurants. Near Canal and bassin de la Villette offers a nice view and good café with large terras. Very friendly people in the area.

Affordable with a few drawbacks

We got a great deal on a couple of rooms for a few nights including breakfast. Didn't expect much for such an affordable price in Paris. The location wasn't the greatest, but we figured since it was by a couple of metro stations we'd be ok going into the center of the city quickly. Unfortunately, public transportation was on strike when we arrived. The rooms were better than expected. Beds were comfortable, and cleanliness wasn't an issue. Giving this place 3 stars only cause of the following: Window blind was busted in one room, so we had to find a solution to cover the window. The breakfast smell that would stink up the rooms in the mornings was quite nasty. BTW we were a couple of floors above the cafe. Water leaking out of the shower was a slight menace. Toilet door without a lock, without a fan, but with a huge gap on the bottom and top was quite ridiculous. Front desk was useless for a couple of simple requests, such as when we asked for one extra pillow and a plate. Person checking us in wasn't the friendliest either.

Such friendly staff !! Only problem was very warm in room And air con didn’t work ! Few ants in corner but nothing serious Great location and bed very very comfy , shower worked well and nice and powerful, maybe a kettle and cups would make it even better 😁😁

The website of this branch advertise it has A/C and that is not true. The room do not have A/C. So basically this branch mislead people with this false advertisement. I was there during the summer and the temperature inside the room at night was unbearable and keep you of having a good rest. I have been in Ibis Singapore, Madrid, Cartagena and Bogota and all these locations have A/C. Accor Hotels should take action on this matter and make sure that this branch stop damaging the good reputation that Ibis has created with their false advertisement posted in their website.

Good place. Easy Access to Metro. Friendly and helpful people. Cleaning was performed every day. Good Wifi Connection. We needed to print some pages and they did it for us. Towels were changed frequenly

The neighborhood felt like you were living like the middle class locals. Lots of restaurants, groceries nearby. Metro close, although it took us a little while to get to the center. I would recommend this to those on a budget that want a local feel 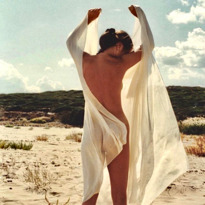 i find this hotel perfect for my stays! with the metro 2 or 5 you are speed connected, very very closed to a supermarket on your left and a wonderful pizzeria and a mega chinese restaurant book again!

Great location and value. Close to Gare Du Nord train station, and there is a grocery store next door. Staff was very friendly, and the rooms were tidy and roomy. Really close to a metro station. Very convenient.

Good location, nice rooms. Quick check inFriendly staff. The improvement I would like to see improvement in the Breakfast for vegetarians. Porridge,baked beans, vegetarian sausages are some possible addition s. Remember there are about 250 million vegetarians from India and they always complain about the very few vegetarian options at breakfast in Paris, when compared to the food options for non vegetarians.

All Ibis Budget hotels seem to be very similar in layout. small rooms, scrupulously clean, bright and have all you need. This one is no exception.There are supermarkets either side and one over the road so very easy to pick up a meal or snack. If you want a restaurant they abound. There is a lovely boulangerie between the Laumière Metro Station and the hotel. The staff are cheerful and helpful and the breakfast is exactly what one would expect in Paris. 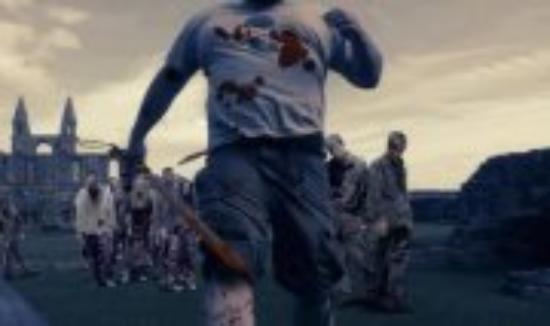 The room was above the expectations. Really clean, good bed, awesome shower. The location is really good, close to the metropolitan stop. Awesome location with two supermarkets straight in the door and quiet neighborhood. Some shady personalities around the subway stop but this more a global issue in Paris not specific to this location and nothing to do with the hotel at all. Nice staff and good facilities. Strongly recommended.

It’s a nice place and spacious. People are friendly and cooperative. Location is good with super store right below and metro near. Canal is nice to visit just behind the hotel and lively place on weekend.

very good breakfast, excellent location for metro access, good super market next door and clean rooms. my son was so happy, he got bunk bed. overall it was a pleasant experience staying in this place. thank you.

I can only recommend it, the Hotel is simple, clear, and for short stay is best suitable. The location is very good, near Metro station , and one big Store next to the Hotel, behind the house there is a nice Channel for Piknik.. We come back again. 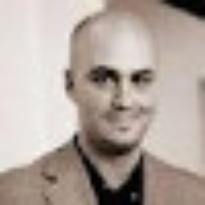 I had a good time in this hotel. It is located between two metro stations which will take you downtown. Two supermarkets can be found in just a few steps from hotel doors. Nice breakfast, nice staff, nice place.

All very ok, generally your hotel is very convenient for me and near to the offices which I work during my visits to Paris. Your stuff very helpfull. The only thing which made me a bit uncomfortable this time, is because I was provided with the room for 3 persons and I was not feeling comfortable with another bed over my head. 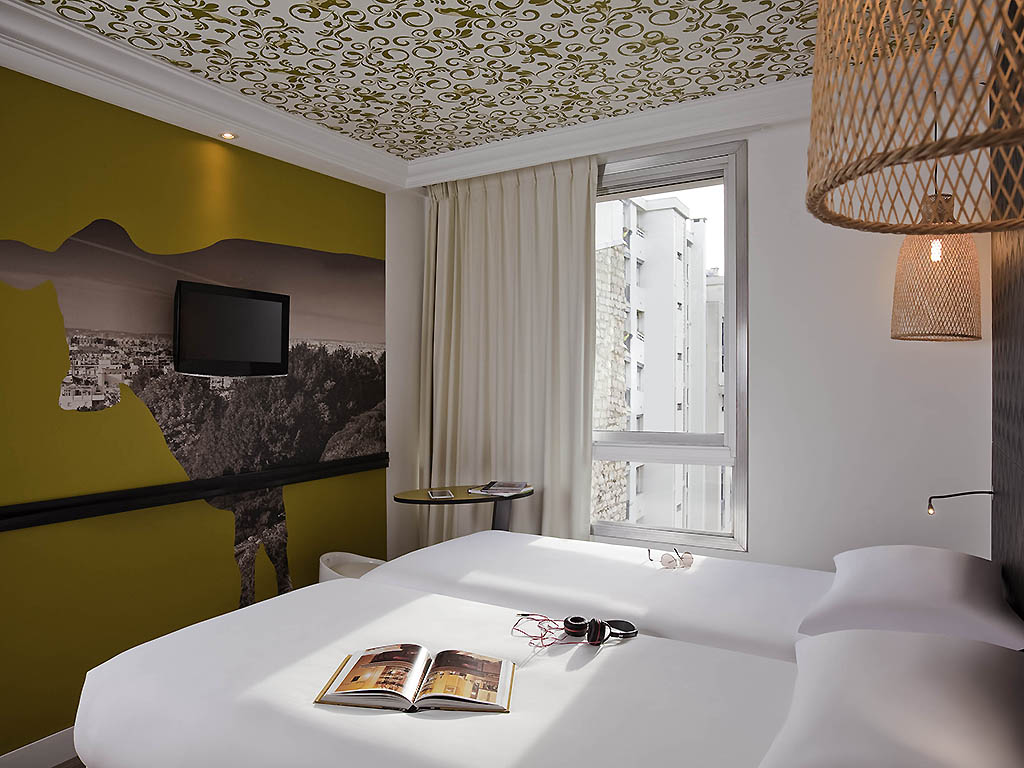 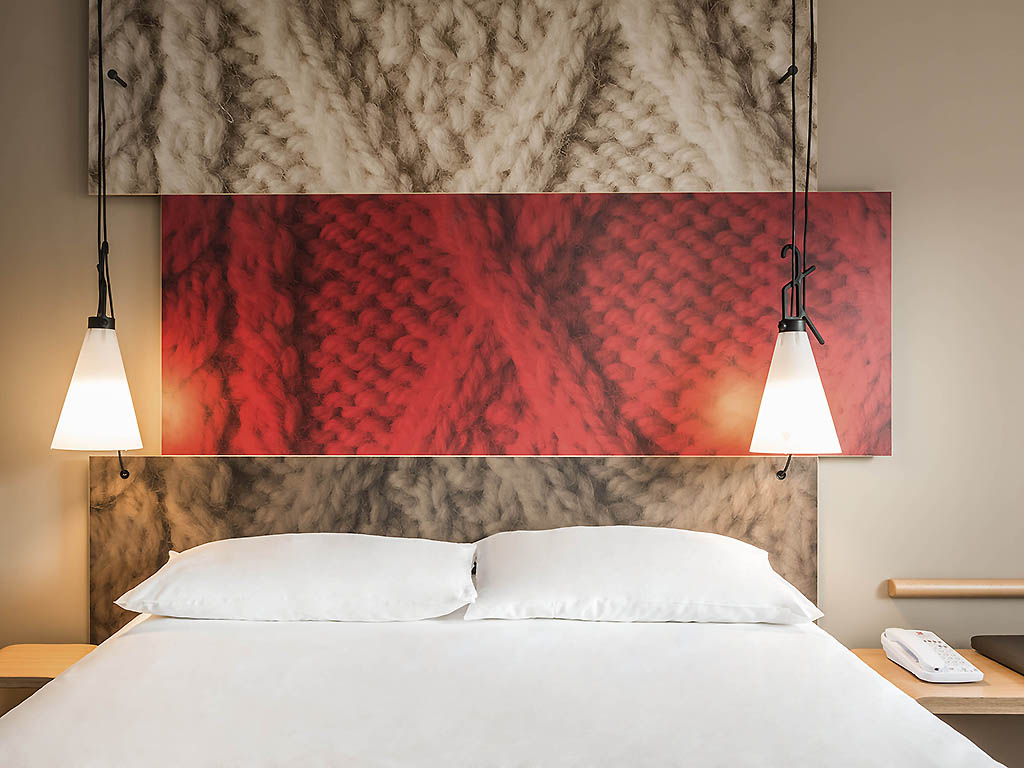 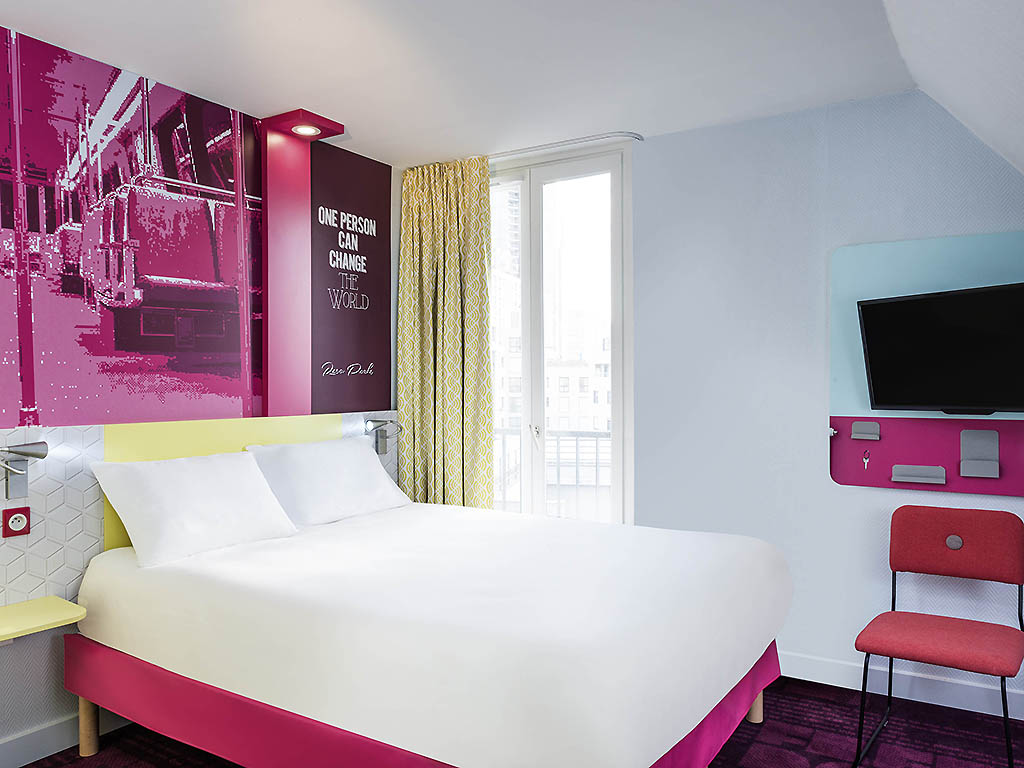 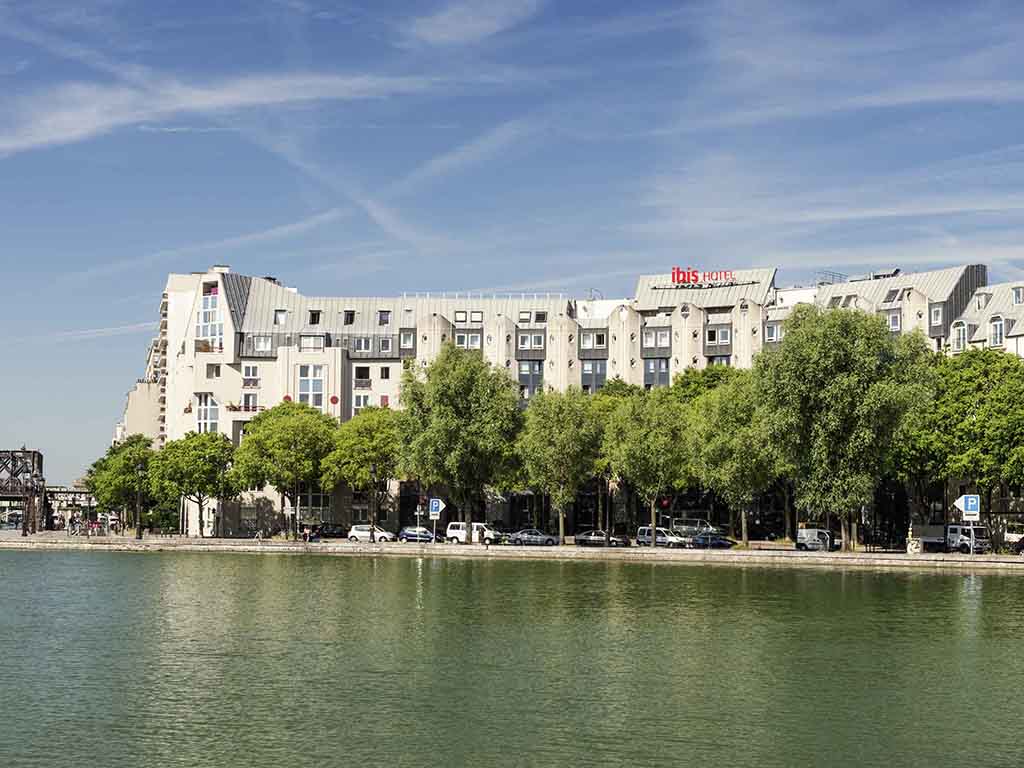