On behalf of Movenpick Hotel & Resort Yanbu Family, I extended you a very warm welcome and ensure our Commitment to provide the utmost luxury, comfort and Swiss hospitality. Our hotel is your choice for business and leisure which an enjoyable Stay.

A unique location, an ingenious design, a magnificent view is just a few features to complement the comfort and hospitality of the only 5 star hotel in the Saudi port of Yanbu, Royal Commission area. Mövenpick Hotel & Resort Yanbu stand witness to the constantly developing city of Yanbu and has rapidly become the center of business meetings, events and some of the most sought after recreational facilities in the province.

Saddle up and prepare your taste buds for a gastronomic ride. Indulge in the best prime cuts in town and enjoy the unique and classic atmosphere of our newly opened '10der Steakhouse'.

A tranquil café lounge to relax and enjoy a variety of hot and cold drinks as well as a choice of tasty snacks in a calm and soothing atmosphere. 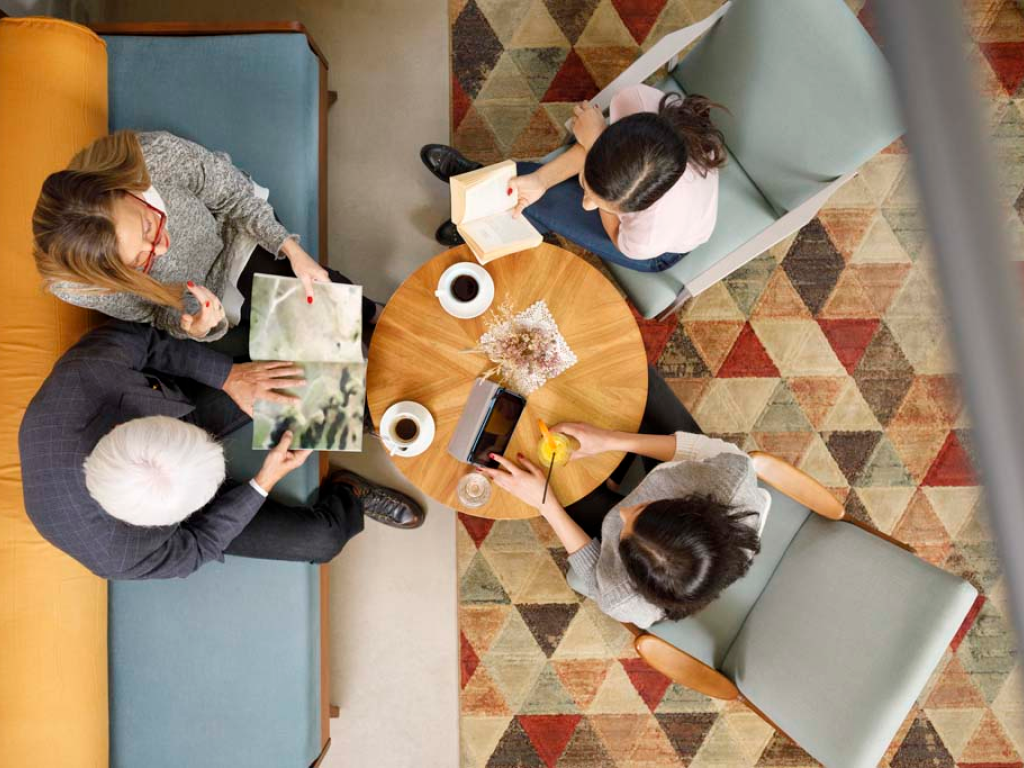 Don't Fall for the name

DO NOT FALL FOR THE MOVENPICK NAME. They close the pool at 6 p.m. and it is too hot to swim during the day time. and women/children are not allowed in the pool or at the movenpick beach at all times. Also, the room condition is too outdated, especially the furniture and the TV. You can find much better value in Yanbu for half the price that Movenpick is charging

1. Sea is not suitable for swimming. They could make sandy area or a platform to access sea in a better way. 2.They don’t allow women to swim, and yet they don’t provide a substitute!. 3. Zero sea activities. So I won’t repeat my visit.

5 star prices for a 2 star hotel

Tiny tv in rooms, no soundproofing, and slow service to the rooms. "Fine dining" restaurant closed, and "buffet" restaurant open but no buffet. Only half the items in the menu are being served and food badly cooked. Total waste of money.

The hotel environment is nice and luxuries. something that deserve the high priced rate compared to other hotels in the area. But the staff communication and the way they handle guests issues is unprofessional. The employee didn't have the right information about the gusts offers and promotion. although I let them know that I have a 15% discount by my membership. They insisted that I only have 10% (The girl showed unwillingness to listen and was agitated because as I believe she worked double shifts against here will). After couple of days of negotiation back and forth with the managers and supervisors. I paid to extend my stay at the wrong rate. Later, I found a way to show them the right discount and finally they agree after they discussed it with the manager in-charge and admit that was a mistake from there part. I asked the manager in-charge to compensate me for the unprofessionalism and bad experience I have to go through to prove. So he sent a fruit basket to my room (not what I expected from a hotel with high rank and status). In conclusion, Hotel place, architecture, design, and atmosphere is very nice and luxuries, but customer care staff and user experience is very low and unprofessional. 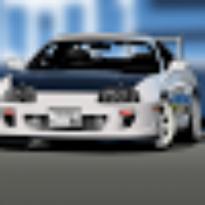 Harassed, bullied, and discriminated against

This was the worst experience I ever had at any hotel/resort. My family was harassed by other hotel guests, specifically my children were bullied constantly by rude kids at both the swimming pool and at the beach. A family yelled at us and called us names for using the hotel’s beach in front of their villa. This beach is meant for all guests, however, the hotel assistant manager, Mohammad, took the side of the family and forced my children and I to leave, which made us feel that we were being discriminated against. I requested a refund because I was not allowed to use the hotel’s beach but my request was refused by the assistant manager, Mohammad. When I asked to speak with the General Manager, I was told that he was not on duty but he would call me the next day. No one attempted to contact me and although I called several times afterwards to speak with the manager, I was unable to contact him. It’s horrible that not only did my family suffer, but we have no recourse to address our grievances.

Place is good personnel is not

Front desk upon arrival wasn’t professional in her treatment including delay & hesitation. Besides, AC wasn’t working at one side of room but no action has been taken. I called about three ppl on the front desk and failed to connect me with manager. I couldn’t enjoy my sleep although I had a presentation second day. They didn’t even try to compensate with anything else. The Financial value of the room comparing with comfort & enjoy made me left with disappointment and less satisfaction.

What to say ? I used to stay when it opened, then during “soft-opening” and now again few years later. Nothing improved, very sinister and sad place to stay. Too big lobby, too large corridors, you see nobody. When it comes to food, it is not good (except the Moevenpick ice-cream). Don’t be depressive before you check-in ! Not Moevenpick standard, not Accord standard ! When was the last time this hotel has been audited ?

Waste of Money, Untrained staff and not much facilities

The issue was when I arrived at the hotel. I was going through the process of checking in when the receptionist requested me to pay the Bill. I told her that there is a mistake and I only should pay the discounted rate since I used my points and all. However, she told me that it is not valid here and you should pay the full amount. I rejected to pay and requested to see the manager. The manger wasn't available. I had to wait until next afternoon. On the next day though, They said “ok, it is all right. Your bill is all clear know and you don’t have to pay the whole amount”. All this mess happened and I wasn’t able to have the chance to see the manager despite my clear request. It affected me on many levels. I missed the sunset that afternoon and did not enjoy my cup of coffee as I was planning to have it while watching the sunset. I had to explain for more than total of 20 minutes the redeeming of the points and how I had that price. To top it all, sauna, health center were not available. Very disappointing experience and I am not coming back