The hotel is located in the Yan'an Road Business Circle which is at the intersection area of Changning Dist. and Xuhui Dist.. It adjoins Jiang'an Temple, Zhongshan Park and Xujiahui Business Circle. The hotel enjoys advantageous location and offers all th e convenient services with business areas, restaurants and entertainment places nearby. 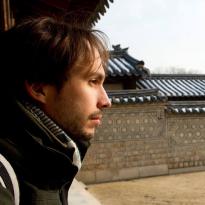 The price is really good and the location too. Staffs do the best to speak english and help you in everything (even borrow umbrella!). The room is small but perfect only for sleep. They have good wifi and TV. 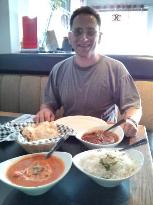 This hotel seems to be part of a hotel chain in China. I booked it via Agoda. It was very cheap. But booking cheap could also mean getting cheap. In this case it was the lowest level of the 3 hotels I booked during the trip. Some Chinese I talked to were even surprised that I was able to book that hotel since it seems to be more for Chinese customers and standard. Nobody of the staff was able to speak a sufficient English in order to communicate. It was already a surprise if the morning call was made in English. Luckily, I met a very helpful Chinese guy, who turned out to become a friend. He helped me always to communicate with the staff and invited me to the breakfast in the hotel (I didn’t book with that). The rooms were simple. Despite that they talked about different room sizes, I didn’t have the impression that the rooms were significant different in size. The only difference was the bed size. At the first booking I got a room that was almost totally filled by the bed. Three persons could have easily slept in it. There was almost no space for emptying the suitcase (no closets in all rooms, just few hangers on the mirror). At the second booking (I booked twice since it was so cheap) I got a room with at least some space for my suitcase. Therefore, the bed was a bit smaller. But I had to request another room since that one was from a smoker and stank terrible. I got then the room just beside that one which had a similar size next morning. I had to wait until 10 am since they allegedly where fully booked. The shower was ok. But occasionally the water found a way out and into the hallway. All rooms I had showed water damage on the walls between bedroom and shower. The rooms themselves were cleaned every day. Just the walls were quite dirty. The internet connection was available with wire and wireless. I preferred the wire connection since it was a bit faster. Although in the evening it was extremely slow sometimes. The wake-up calls were not so reliable. During the first booking period 2 out of 4 calls were not made. They said that they had problems with their computer. Also, the phone wasn’t working externally. I was not able to call friends from my hotel room. The breakfast was pretty humbled. Not much variety, almost everyday the same. But at least one got something to bite at all. The staffs were mostly very friendly. If they would have been able to communicate better in English it would have been much better. In general, I consider this hotel as useful to people who want to have a cheap stay and don’t expect any significant comfort at all. Also, the knowledge of the Chinese language is extremely recommended. The hotel is situated at a relative quite place. And it is just about 15 minutes walk to the next Metro stations.

I have stayed in a few Hanting hotels in China and they all seem to be concise and well managed and 'reasonably' good value for money. This one, situated about 10 minutes walk from Zhongshan Park itself is no different. Basic rates are reasonable as mentioned but the better, bigger rooms are quite expensive in comparison to other places, some are well over the 350 RMB mark for instance, which is quite a lot for a budget hotel, in my opinion. In this area of Shanghai there are many hotels of this kind. Best idea if you choose to stay at a Hanting is to get yourself a VIP card and shave off a percentage. If you can fathom it out (as it is in Chinese) you can also book a room online via the Hanting website.

After Hanting Express in Suzhou we've decided to try the hotel from the same network in our next destination - Shanghai. We've started from one night, but stayed for two (!) weeks :) The staff is friendly (well, this is a hotel, not youth hostel), the facilities are excellent (and the room is extensively cleaned every day by 3 women at once), the location is very good (French Concession district, 5 minutes to walk from the Jiangsu Lu metro station) and the price is very affordable for Shanghai - 175Y (member price) for a room with a huge bed, two persons. We sincerely recommend this place for your stay in Shanghai. 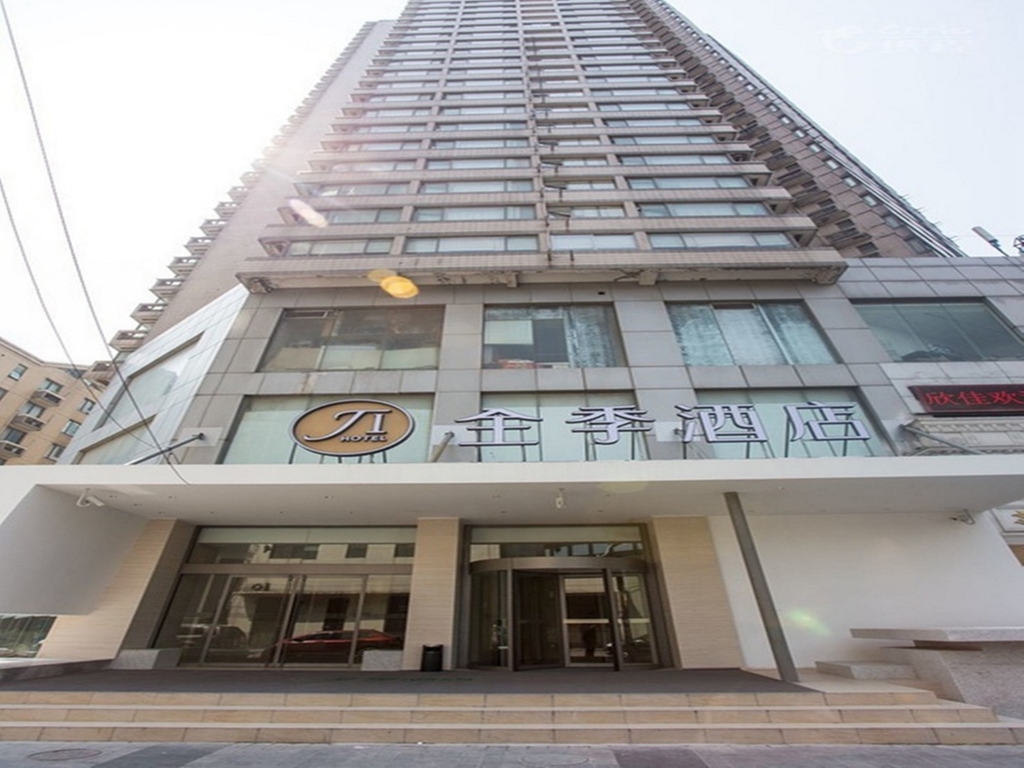 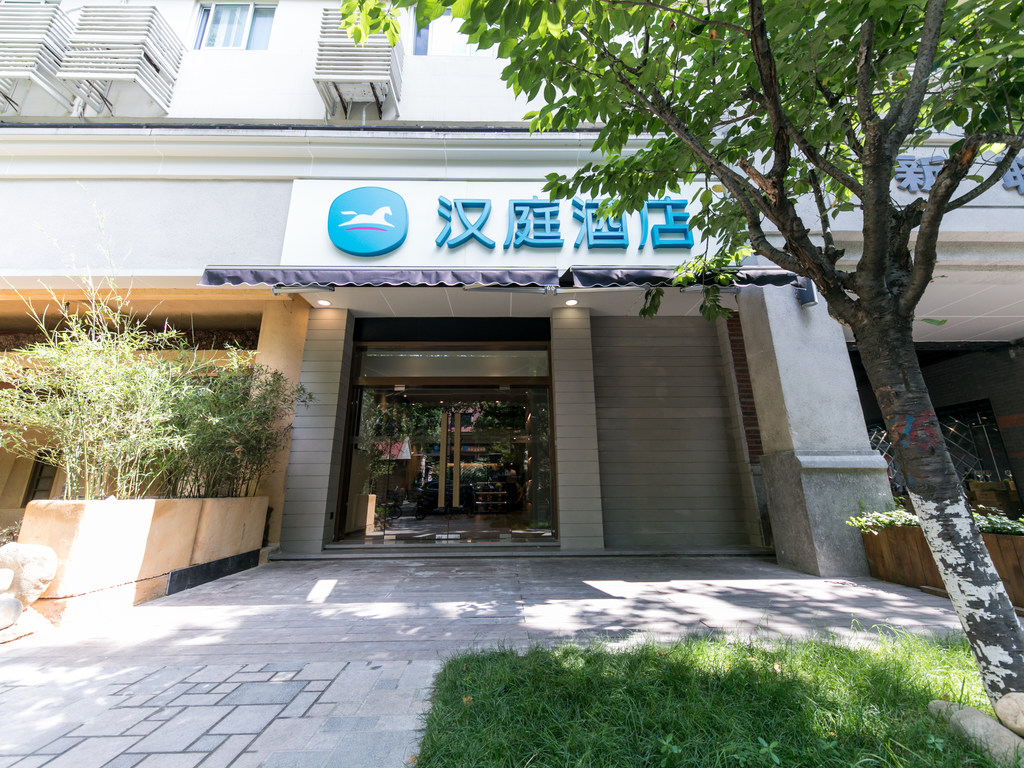 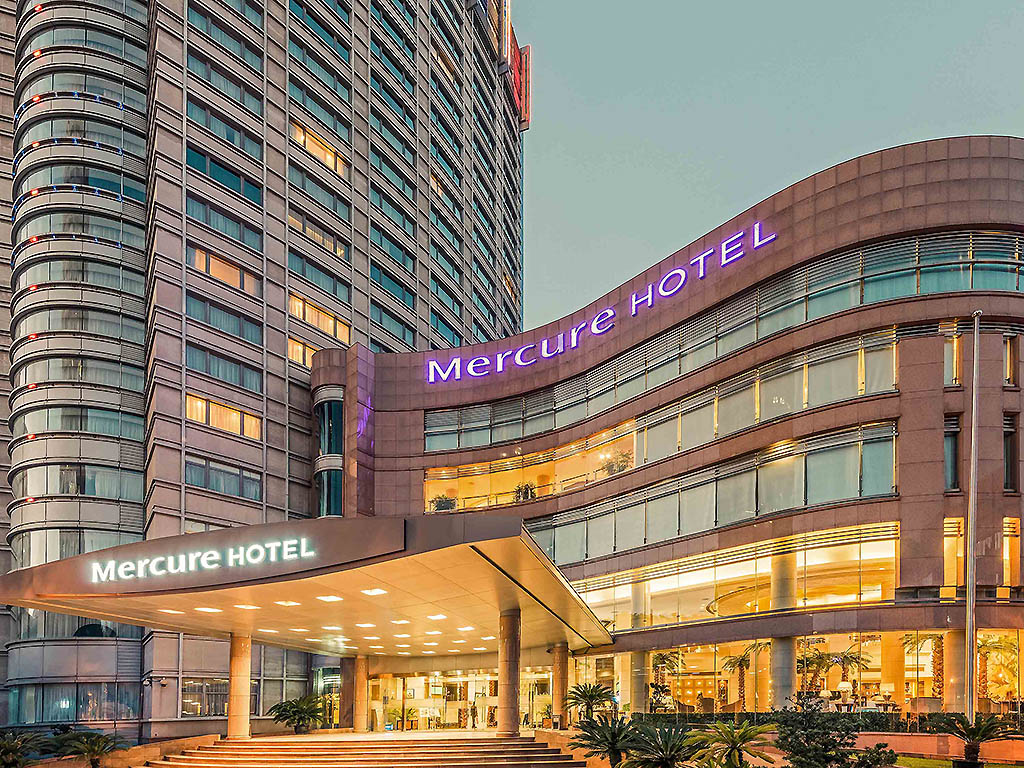 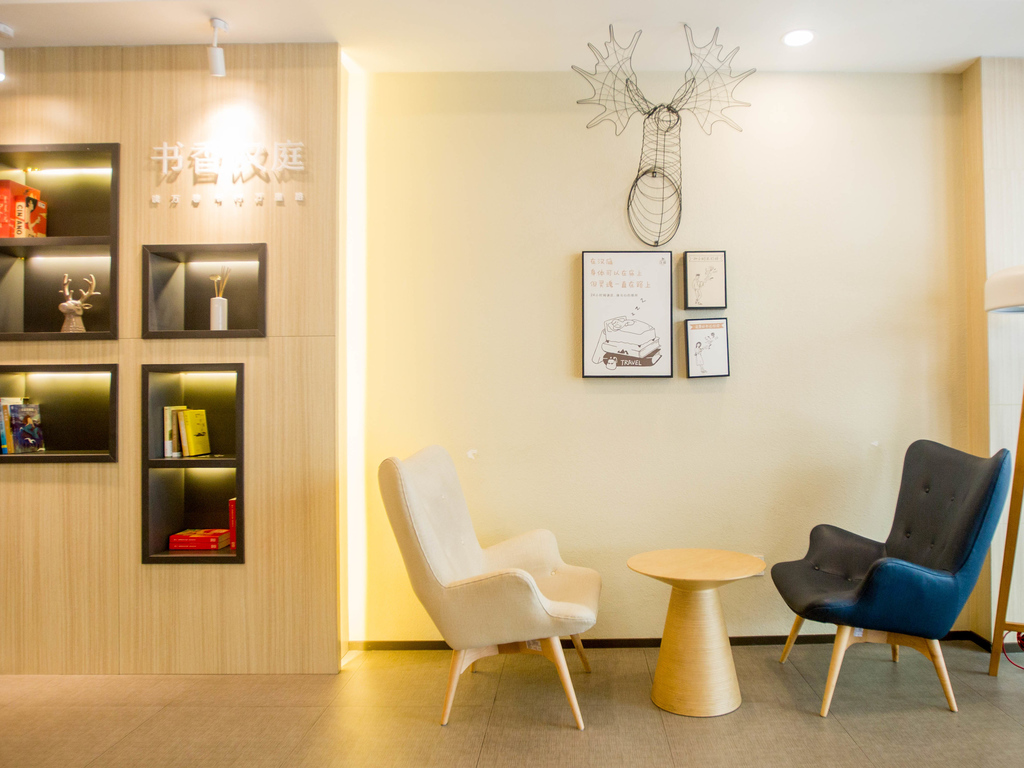 See the hotel
All our hotels in Shanghai