Most taxi's do not know where this is for some reason, but if you get them in the vicinity of the South Railway Station, they can call the hotel and get directions from there. There is no parking for a private vehicle. A taxi from the airport will run you between $150 - 200 RMB, depending on traffic. The train station is within walking distance if you don't have much luggage, otherwise a taxi will run you about $15 RMB. The lobby of the hotel is set up really strange as the counter is not the first thing you see. But check in/check out was quick enough. Between the attendants broken English, my 3 or 4 Mandarin words, and the help of a cell phone translator there were no problems. After a ride in the world's tiniest and slowest elevator, the room itself was clean. However, it did reek of cigarette smoke even though it was non-smoking, and there was a bad/weird smell in the bathroom. The bed was comfortable, and the shower had lots of force and hot water. The staff were extremely accommodating with all of my requests. 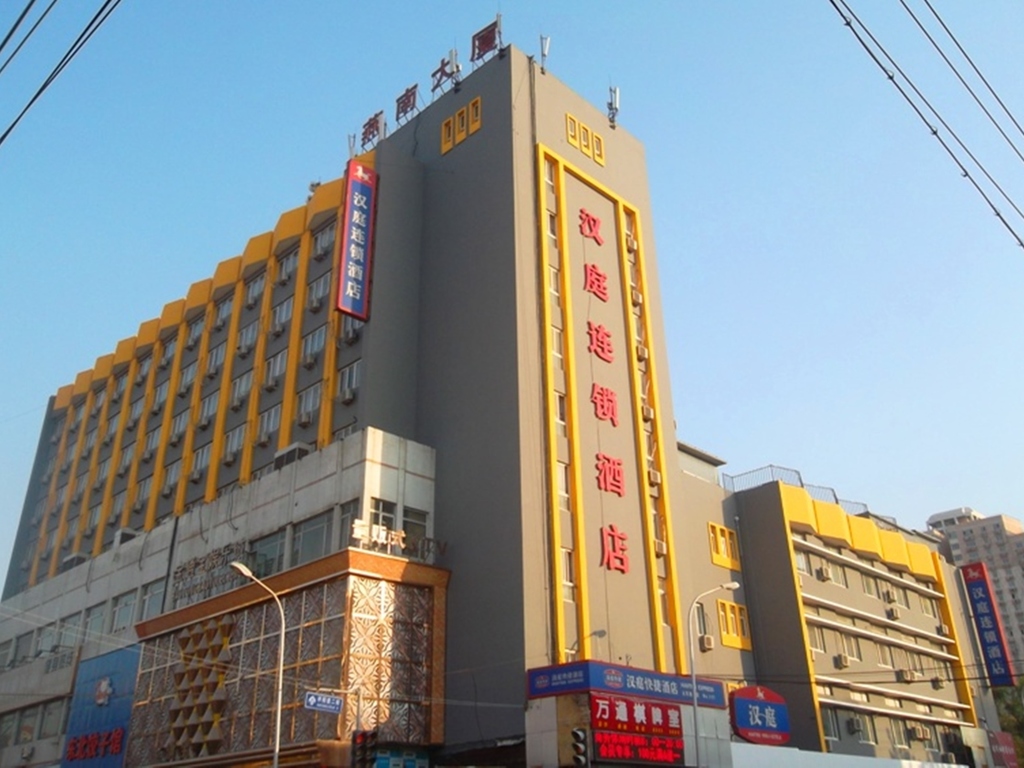 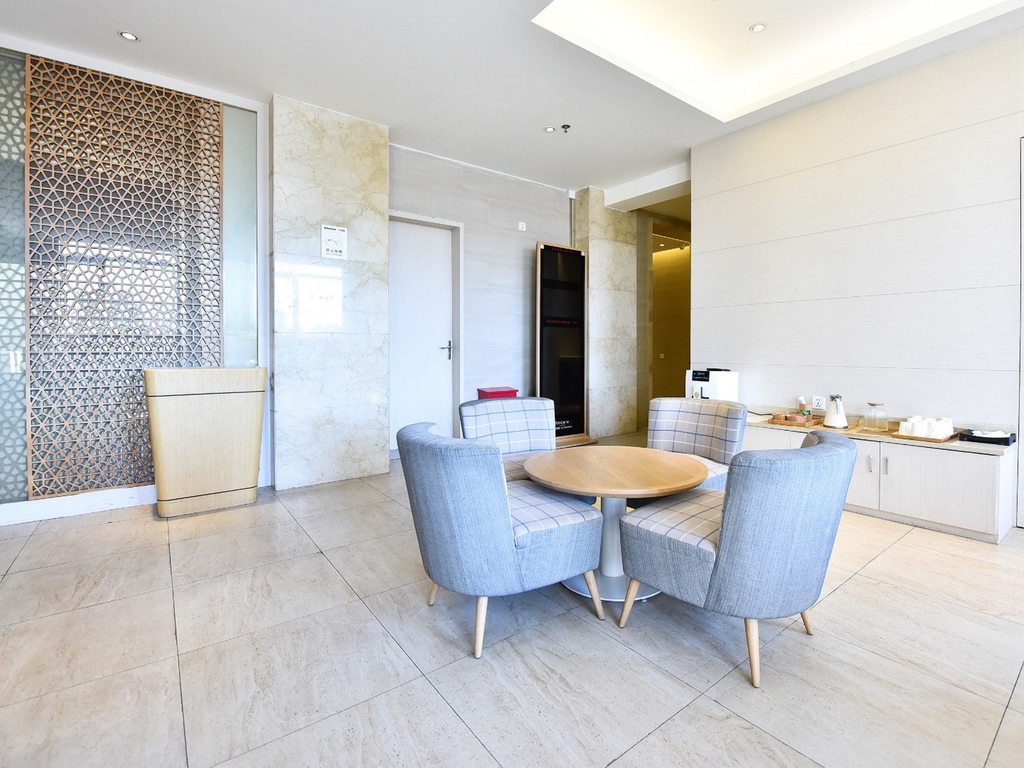 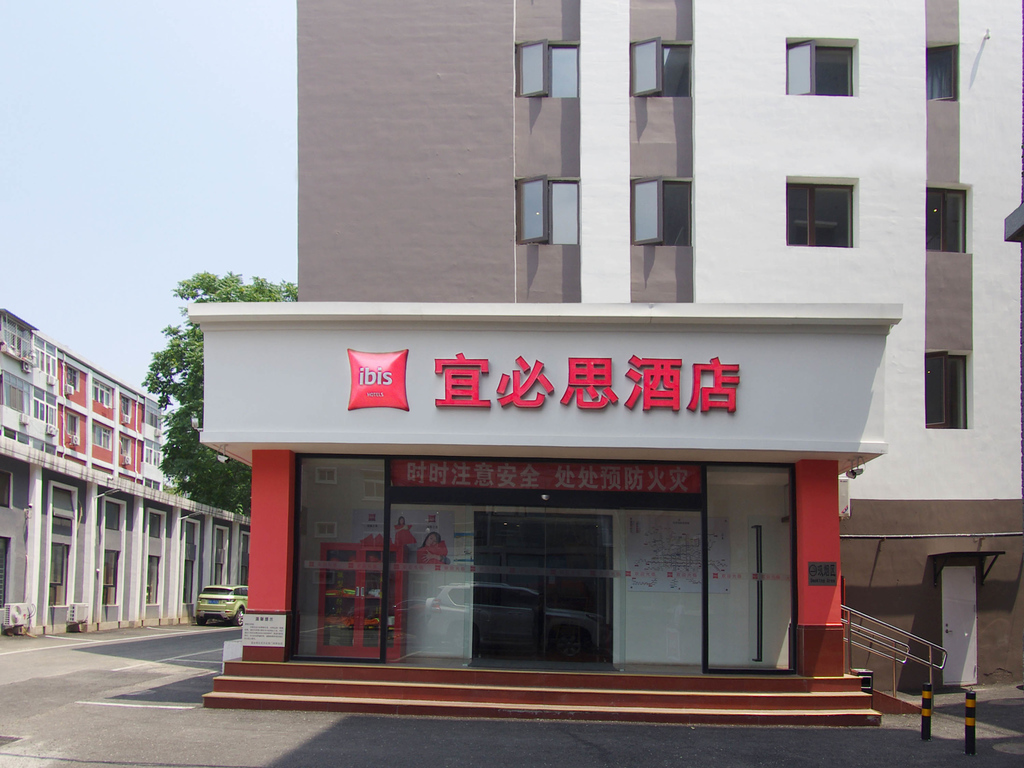