This boutique business hotel is located at city center, enjoys advantageous location and transportation. It adjoins Dongdan subway station. There are ACWF, State Founding Gate and CBD in the east; railway station and Tongren hospital in the south; The Pal ace, The Gate of Heavenly Peace, Xidan Business Center in the west; Dongdan North Street business center in the north. 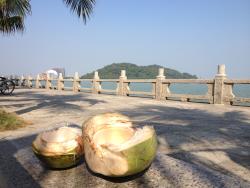 This is operating under 4 names with same address! This is a bait and switch operation. I'm enraged at the staff who work for Hi Inn and JI Inn. They are the exact same hotel, but Hi Inn is in the basement, had flooded, carpets never changed or cleaned. There were months' worth of cobwebs next to our bed and instead of cleaning it, they asked if I wanted to change rooms, which was just as dirty, so the front desk man took a dirty rag and cleaned it in front of me without any apology. The JI Hotel's pictures show on the HI Inn hotel's advertisement, don't believe it. The JI Hotel is the first floor and above, but it's being remodeled so the common areas can't be used. The elevator was out of use most days, and we had to walk through paint fumes every day. The smell in the entire hotel was as if it had flooded, then the plumbing failed to work. It was so strong my friend and I wore our masks all the time, even in the shower. The bathrooms were by far the worst. There are 4 toilets and one is full of black sludge and the other is full of green sludge. After 2 days, those two toilet stalls were locked from the inside so customers couldn't see the awful conditions, but I saw it with my own eyes. There were more than 50 tiny flies in the shower- like fruit flies, but I've never seen those kind before. I used the shower head to spray them away from me but the filthy walls made me regret that decision because it splashed back onto my body. I informed the staff when I saw a mouse run into my neighbors hotel room and they just continued eating their lunch and didn't acknowledge it at all. (I had a translator throughout the experience) I have never felt so concerned for my health in any Chinese or American establishment in my life and I feel terrible that I subjected my friend/translator to this danger. She is Chinese, and has seen poor hotels, but none were dangerous. Agoda, this is not a hotel. The JI IS a hotel I think (I didn't see the rooms, but the cost is much higher), but HI Inn is not. It should be closed and should not appear on your site. It is also running an illegal operation, I believe. It advertises with pictures from JI Hotel, and when all of the customers complain of the air, the smell, the flies, the health risks, the staff just says, "I'm sorry, we have rooms here at JI Hotel". It was 193Y to 208Y for the basement rooms (HI Inn) and I was offered to change rooms at 469Y to 549Y. I could not find another hotel who had rooms and accepted foreigners. I spent hours looking. BUT I REFUSED TO PAY THIS BUSINESS AND SUPPORT THEIR BAIT AND SWITCH. It is unethical, disgusting and shocking. I've been traveling through China on a small budget for 9 months, so my standards are shockingly low. I have documentation of my claims if you want to contact me Agoda. Some other issues: they didn't make our bed more than twice when they cleaned. The room wasn't re-arranged or cleaned besides towels being replaced. The water warmer kettle had brown residue in it so I rinsed it with water and a lot of dirt came out. It hadn't been cleaned or used properly. Soap was not provided in the shared bathroom. There were only 2 working toilets for women, but over 30 hotel rooms using the same bathroom. There was no handsoap for handwashing. The sink in our room leaked every time we used it so we had a pool of water at our feet every day. There are only 2 very dim emergency-like lights in the room. You can't see well enough to read even. The other customers were disgusted and some of them switched to more expensive rooms because it was high tourist season and hard for Chinese to get rooms.

Only good for its prime location 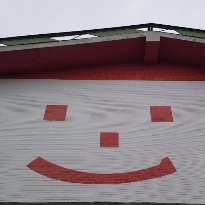 Hotels in this area is not cheap, some more in capital like Beijing. But the location is excellent. It is situated just beside the subway Dong Dan station (can catch trains on Line 1 and 5), less than 10 minutes walk to Wang Fu Jing street (either along main street or can walk through the mall with aircon), 15 minutes walk to Tiananmen (east station) and the square. I rated this hotel 3/5 instead of 2/5 with one condition - I could speak Chinese. If you can't really speak Chinese, i think there might be issues at the reception. Yes there are 20 channels on the TV - but all in Chinese! And the position of TV is not in front of bed, so you gotta lie on the sides to watch. I was quite unhappy when i realise they did not sweep the floor during daily housekeeping. It was parquet flooring so I figured that it should be easier to clean as compared to carpet floor. The bathroom is clean but it is small - just enough to step in and close the sliding door. The cleaner tend to close the thingy at the sink so might end up with water retained at the sink after washing hands. Initially i thought it was drainage issue, but all you need to do is press down the metal thing in center of sink and you can use the sink like normal and water will flow down. Somebody slipped 2 cards of skimpily dressed women. There was a sign behind the door that says ignore such cards as it is a scam, so just throw it outside and they probably wont do it the next day. Water temperature for shower was easy to adjust, so this part is ok to me. Bedroom size is decent, bed is not too soft nor hard. Clean kettle, cups and good quality coffee&tea. The hotel staff doesn't seem to know much about the common tourist destinations (as they are of a chain hotel and not an entirely new business, i expected them to know more about getting around). I asked if they knew how to get to Mutianyu (one section of the Great Wall) by bus from Dongzhimen but they were clueless... This hotel is only excellent for its location (and the local grocery shop on the way to hotel which i can get cheap drinks and snacks). 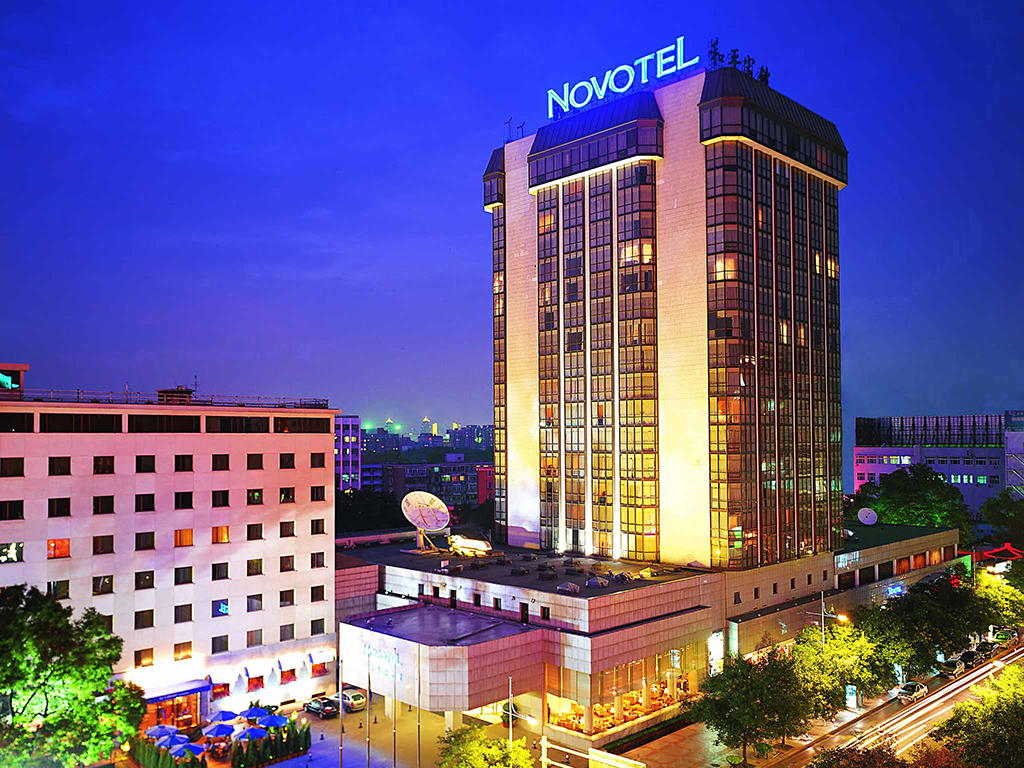