Please note that proof of Covid-19 vaccination is mandatory for all guests staying in any hotel within the State of Pará. Failure to provide vaccination card will prevent the guest from checking in (Decree No. 2,044 of 12/03/21).

Upscale hotel for business and leisure

Welcome to Grand Mercure Belém do Pará! A truly Brazilian-style experience in a modernly designed hotel, with exclusive services, and an ideal location for guests looking to enjoy the city to the fullest.

Located on the Nazareth Procession route, the Grand Mercure Belém do Pará has a complete infrastructure for a memorable stay. Our spacious rooms have A/C and free WIFI. Reduced-mobility room available. With private area and playroom, the restaurant serves local and international cuisines. Our event rooms are ideal for your social or corporate gatherings. Enjoy the gym and a stunning view by the pool.

A sophisticated hotel in Belém do Pará, The Grand Mercure Belém offers comfort and refinement for an authentic experience. Perfectly located for touring. Book now and stay at the only 5 start in the area.

The Baccalá restaurant offers the best in national, regional and international cuisine. It serves a full buffet breakfast, a delicious lunch and an à la carte service at dinner. On Saturdays, guests can enjoy our famous feijoada.

The Cumari Bar is the perfect place to relax after a busy day. It serves regional and international drinks, special juices and snacks. 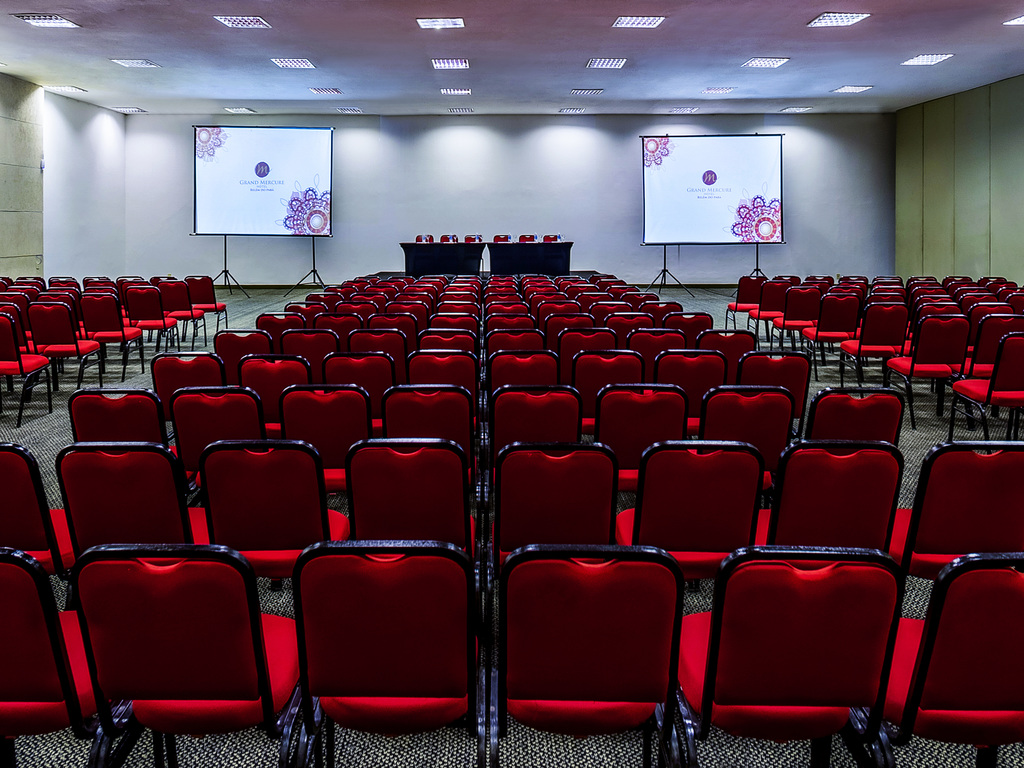 Good hotel with good instalations, but wifi doesn't work definitively. Gym area is quite forgot with several equipaments broken. Bar area doesn't open 24h per day what makes hard to leave hotel early mornig (my flight was schedule for 5am).

It's a 5 star hotel that leaves a lot to be desired.

Hygiene and safety. The way the room was cleaned, with a focus on the bathroom box, everything leads one to believe that it is not sanitized between each stay in the room. I rented two rooms, of the same type, but the one of them What the room advertises is different from what is provided. The room was not cleaned between each stay in the room, but the inside of the room was other. The phone in the room did not work; when I asked for a change, the housekeeper put a device that did not play but played the other device in the bathroom, which she thought was perfectly normal. The fire alarm was not in the room. After much complaint, it was finally installed (it must have been taken from another room, at least the colour indicated it), which led me to conclude that somewhere in the hotel, in case of fire, we would be alerted too late. The minibar made an uncomfortable humming noise, I had to unplug it from the power to get to sleep. It's a 5 star hotel that leaves a lot to be desired.

I stayed at the Grand Mercure on two separate occasions in Belem. The accommodations were decent but not luxurious. I don't know whether it was because of a staff shortage, the staff themselves, or hotel processes, but the check-in process took much too long. And the room keys are very prone to being desensitized, which caused annoyance for my colleagues who stayed there with me. 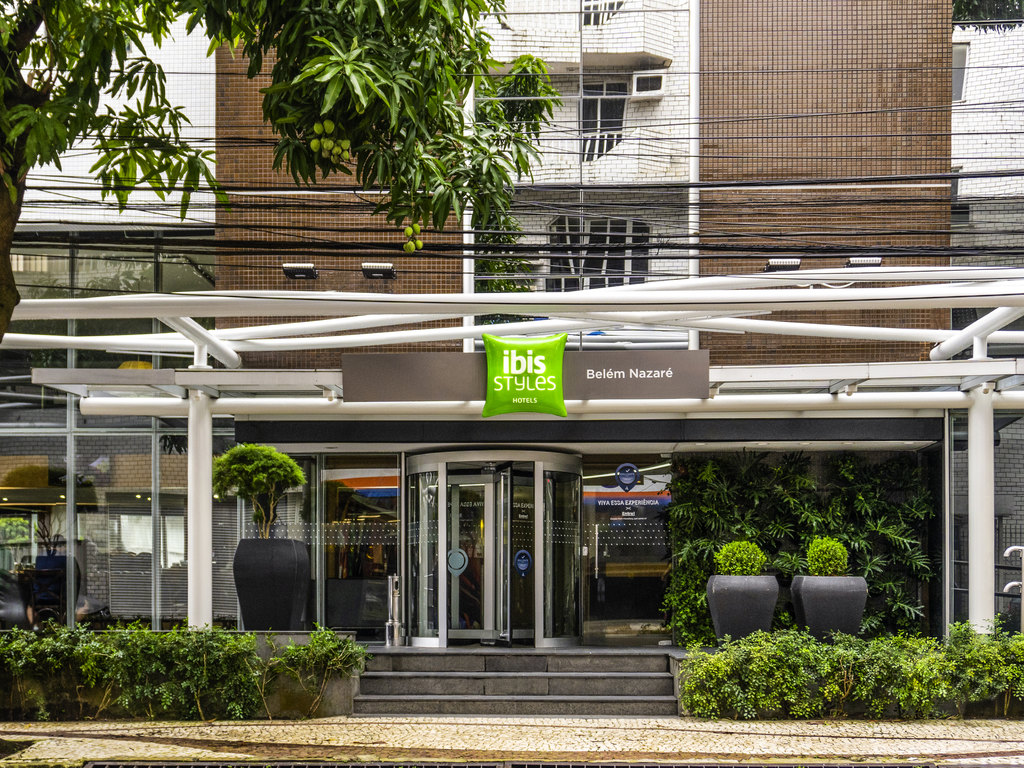 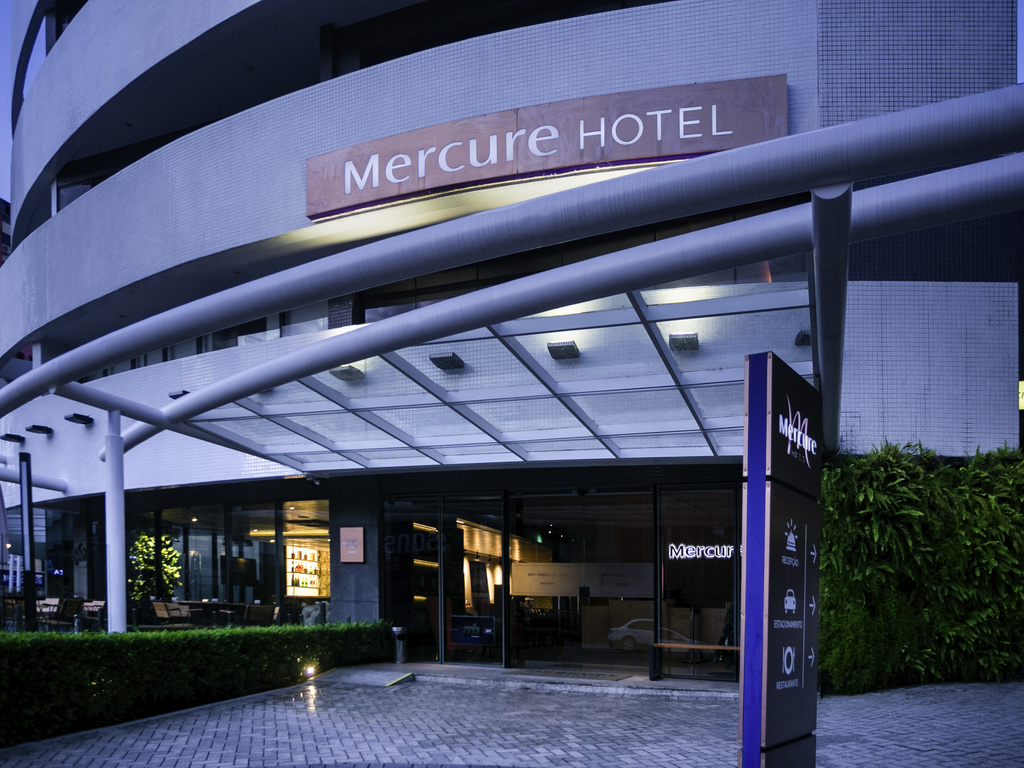