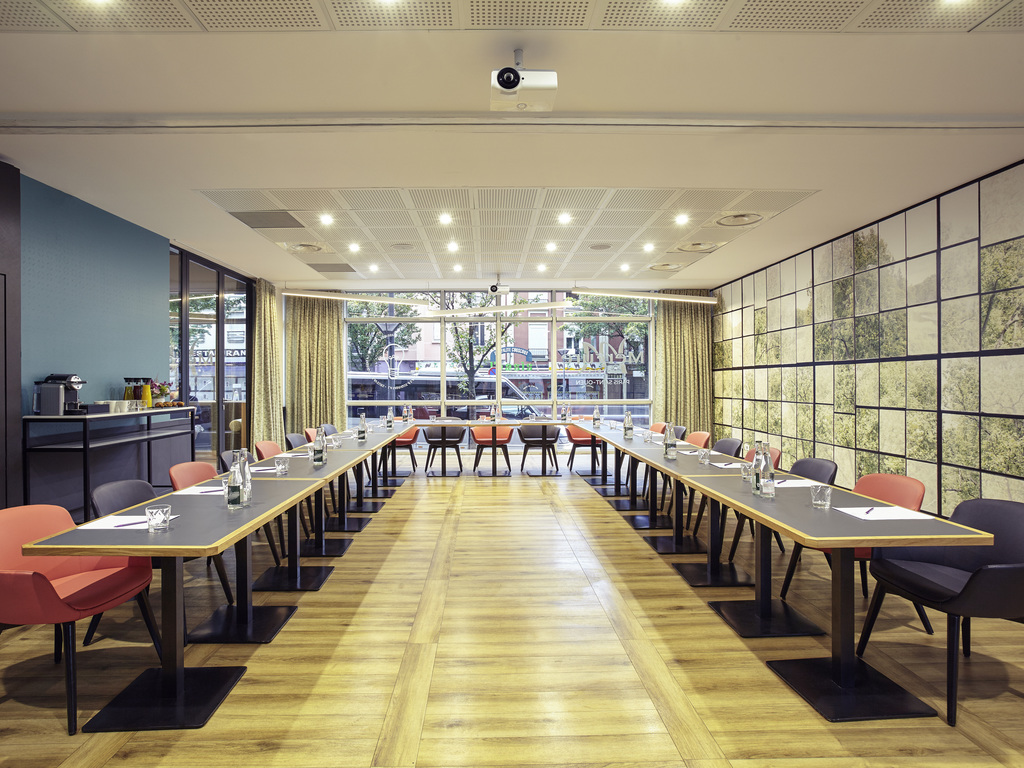 The hotel and accommodation were fine although not located in the best part of Paris. I would have liked to give a higher score if it not been for the three weeks after our stay: We stayed in a room with our 3 year old child, by the end of the weekend we were scratching all over our bodies. My wife suffered the most, unfortunately. We showed the receptionist the bite marks which were horrific. My daughter and I had later reactions and we have photographs to show how bad it was. Even after three weeks of awful scratching, we still have scars to show from the bite marks, it looks like we are diseased! We did contact the hotel, and although they promised to get back to us, they never did, and no apology or compensation was forthcoming. It was a terrible ending to a very pleasant stay in Paris. I just hope they had the decency to take the matter seriously and fumigated the room. I suspect probably not. 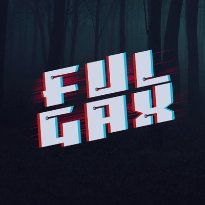 Dear FulgaxTraveler, Thank you for the great review of our hotel! We are glad that you enjoyed your stay and hope to see you again very soon. Sincerely, Alexia Housekeeping Manager 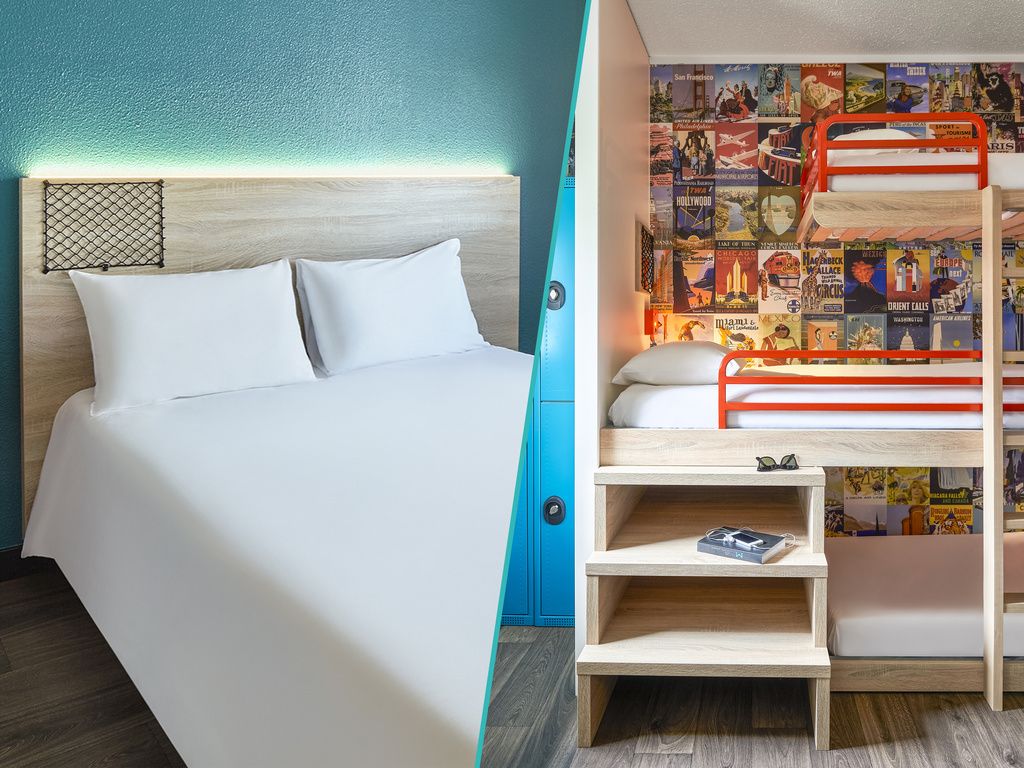 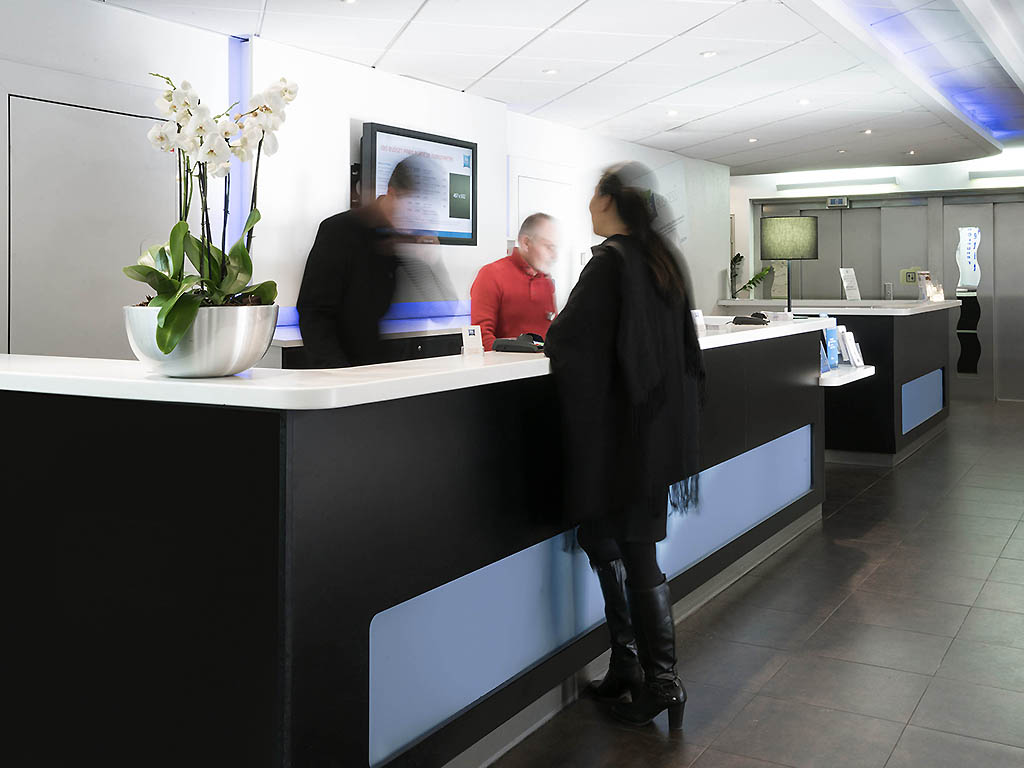 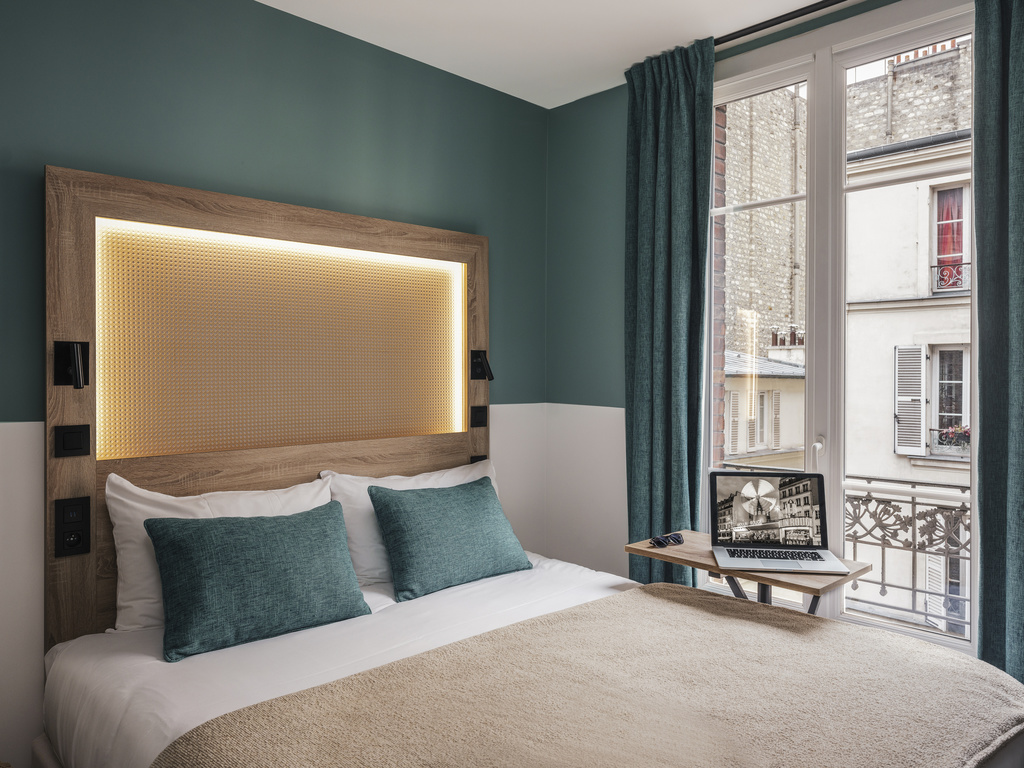