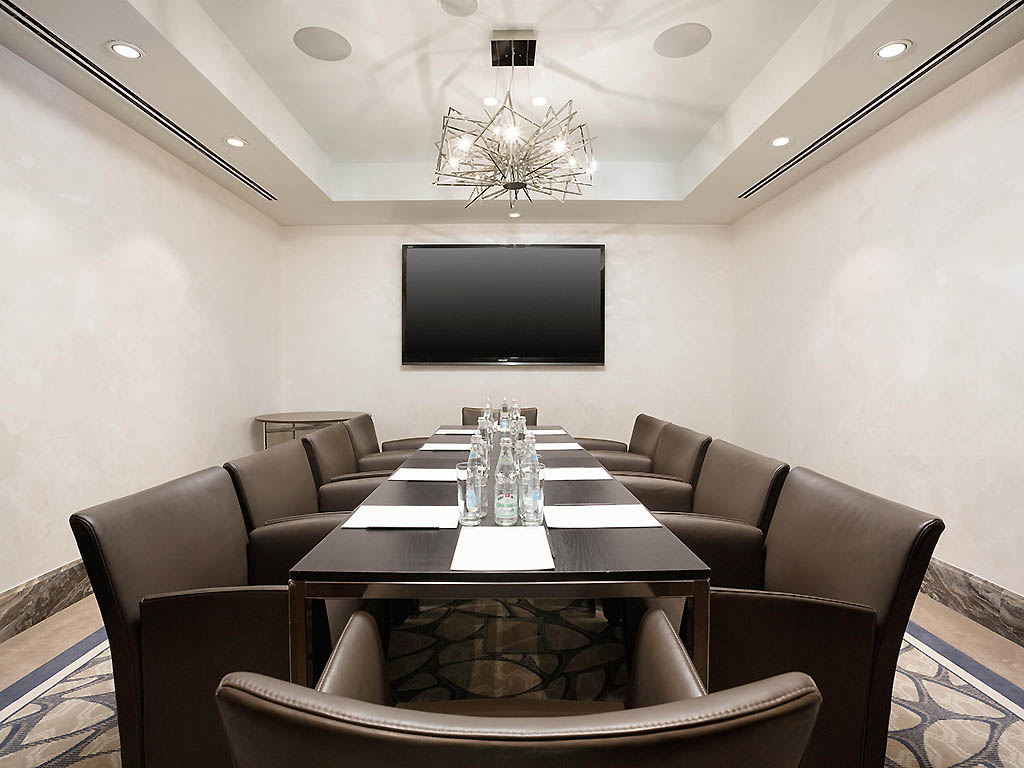 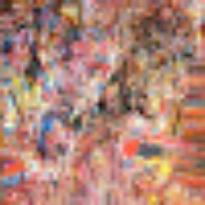 Price was very high for what it was. Room rather small. Decor a bit tired and needed a refurb. Gross old stickers on the glass partition between bathroom and bedroom. Contents of minibar low quality and not very special. Staff in spa very grumpy and unfriendly. Breakfast not v good, v cramped and busy area. Fresh orange juice mixed with concentrate. Cheap, unattractive place mats on tables. food at breakfast was mostly cold. Interior design in breakfast cafe very old and not very nice. Dark room, hasn't been refurbed for a v long time. Lobby area cluttered with unattractive nick-nacks and strange soft-toy shop. Old chairs in lobby, look like they were fashionable maybe 20 years ago. Staff not apologetic over delays to service. No slippers or dressing-gowns in the spa. Bar staff grumpy and not friendly. Not 5-star service.

Dear Mr. Vernon, Thank you for taking the time to tell us about your experience at the Swissôtel Resort Sochi Kamelia. We are sorry that the experience did not meet your expectations; please allow us to express our sincerest apologies. We were devastated to receive such negative comments. And we are very sorry and truly concerned that we could not provide you with the wonderful experience. Please rest assured that we are taking the appropriate measures to address the problems and prevent future occurrence. Our General Manager is fully informed off all and every of your comments. All department heads concerned have received proper notices and instructions on their personnel. On the phone earlier I wanted to apologize personally and on behalf of our General Manager. We appreciate your sharing your concerns, and it is our hope that you will give us the opportunity to better serve you in the near future. We will wait you in our Hotel and will do our best to meet and even exceed your expactations. Best regards, Natalia Lazurenkova, Director of Customer Relations and Quality Management and all Swissotel team.

The hotel itself is beautiful, also all rooms are ok. We liked the territory of the resort, it is almost like a dendrarium. First disappointment is that they totally ignore all.accor privilege status, most of the usual perks will be available. This is the first time that a accor hotel had so little regard for the loyalty status. Second disappointment is that the hotel is not safe, keep your eye on your belongings. We have forget airpods pro in a hotel room after checking out and they said they were never found (but we know for a fact that they were left in the hotel room which is also confirmed by locator). Breakfast were moderate, not suitable for 5* hotel, but ok, that is not the main thing at the seaside. They have very good restaurants in the hotel. Wifi speed is fair. For a 4* hotel I would put 5* review if they wouldn't stole my airpods, but for a 5* hotel I would say it is a weak 4*.

Dear Dimitrij , In continuation of our correspondence, let us to thank you again for choosing for your stay Swissôtel Resort Sochi Kamelia. Again I want to repeat that we are sorry for situation with air pods. As we agreed we will wait you with great pleasure and will try to make you happy every moment. With best regards, Natalia Lazurenkova, Director of Customer Relations and Quality Management. 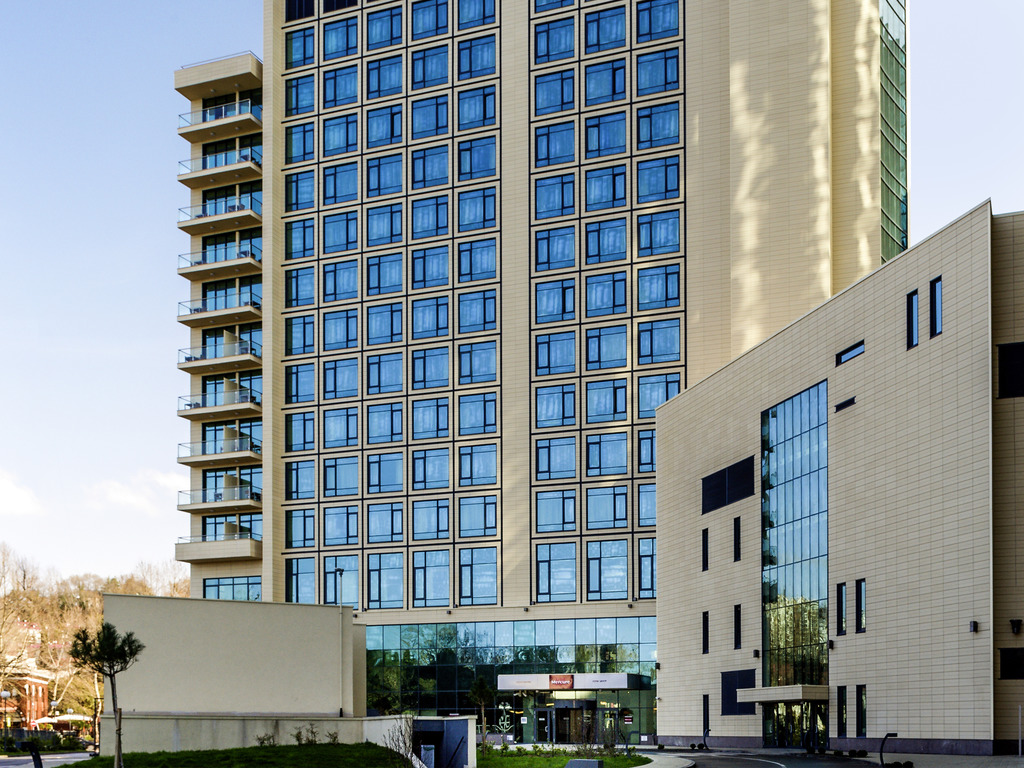 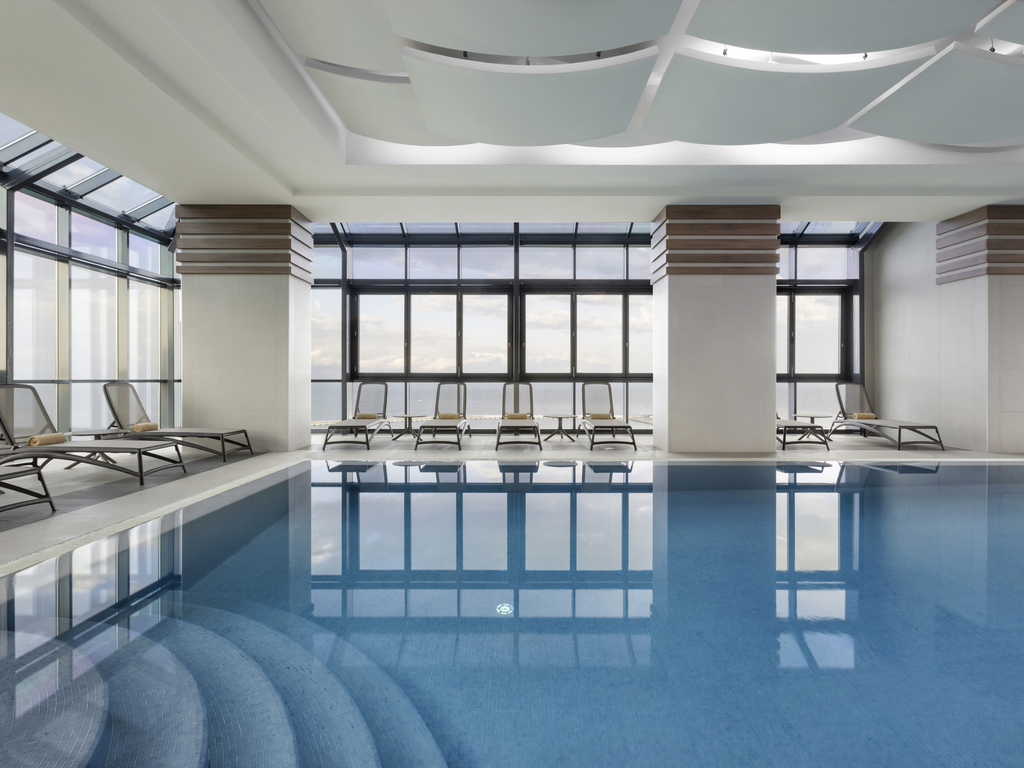 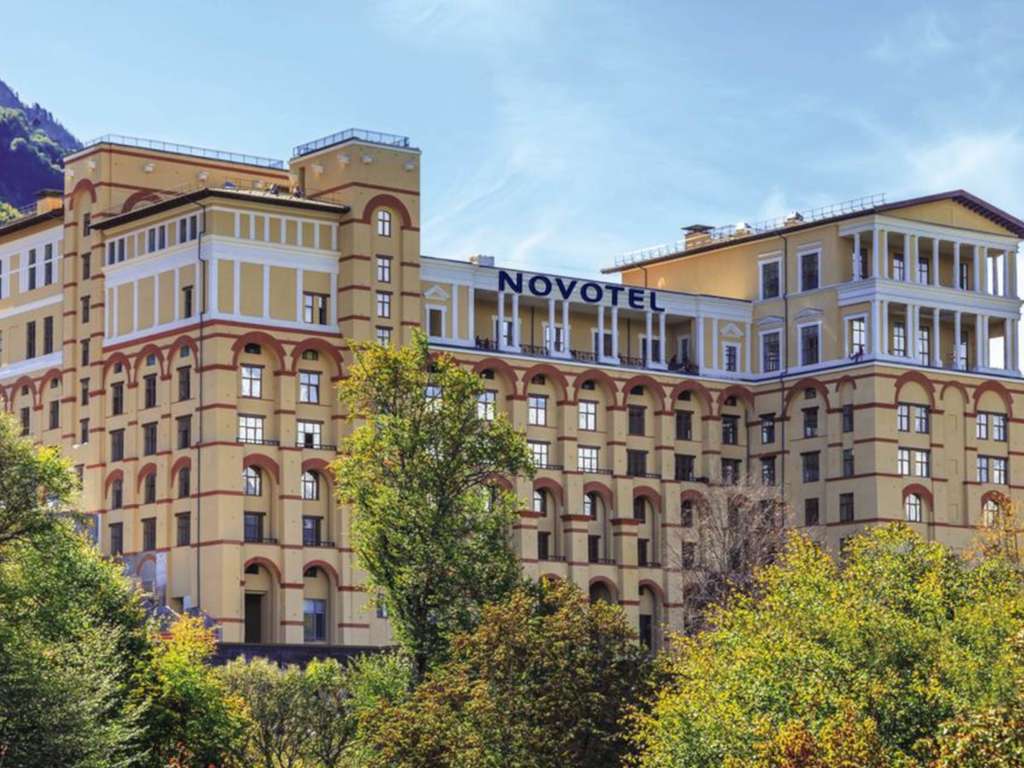 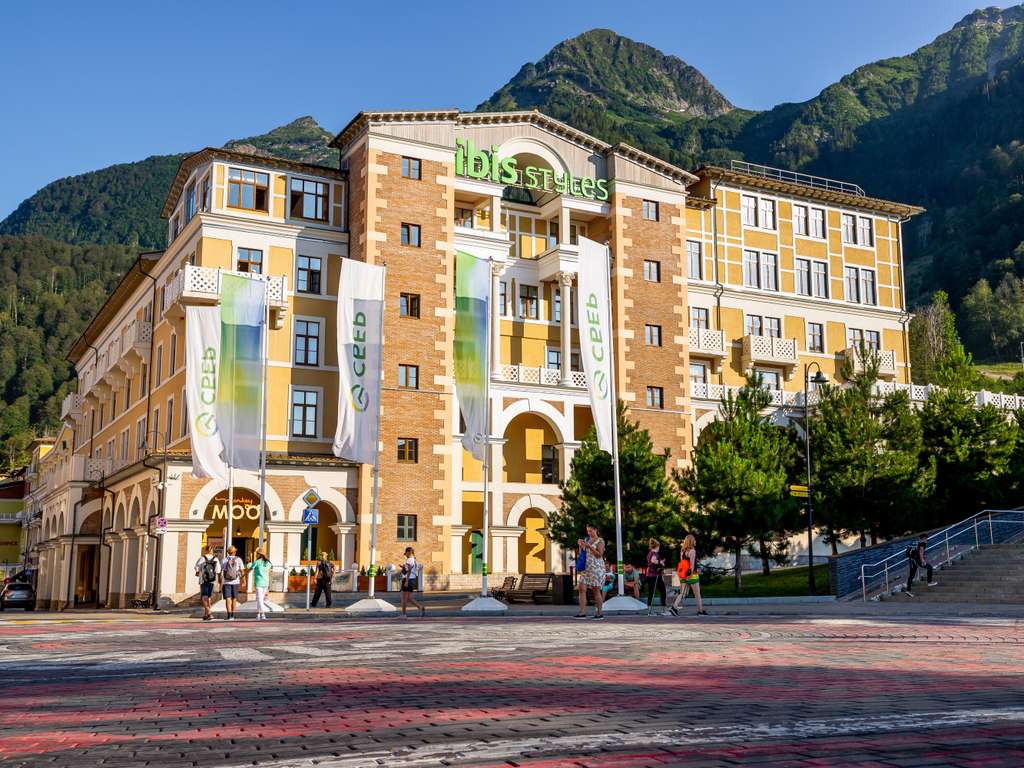